Vyctor is a British near-luxury car brand founded in 1910, in Swansea, Wales. Vyctor is the flagship company of the Vyctor Group of automobile manufacturers, and makes a wide range of cars, SUVs, and commercial vehicles. They currently make the following cars;
150, Sporty premium city car (exclaim! model shown) 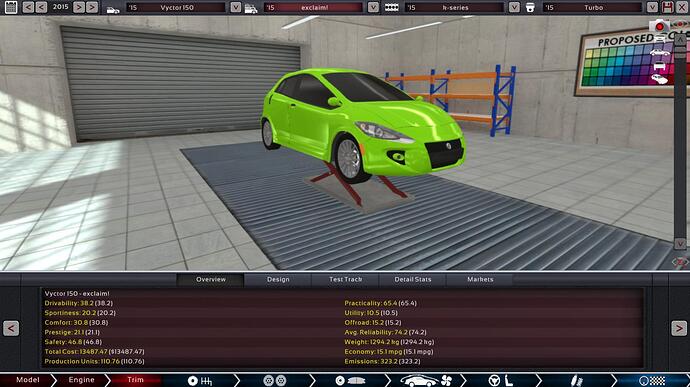 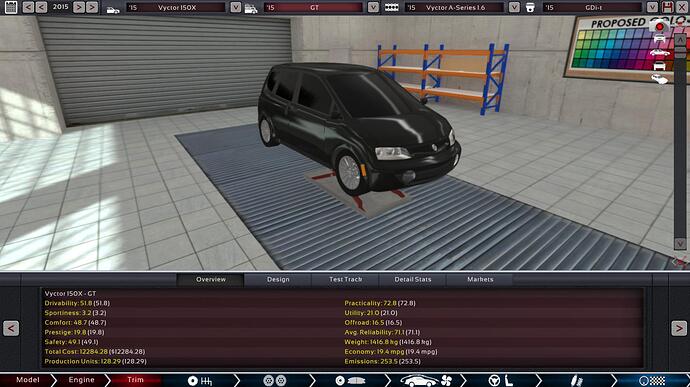 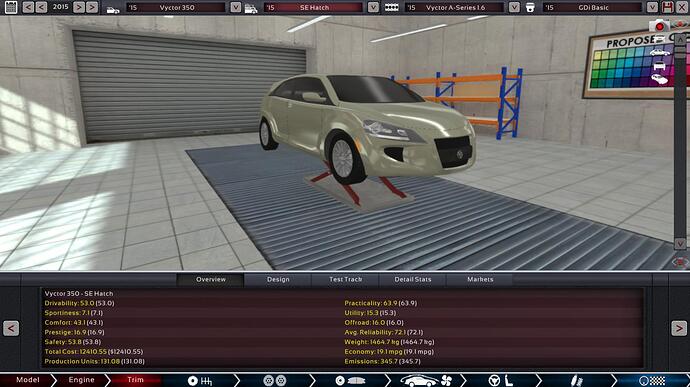 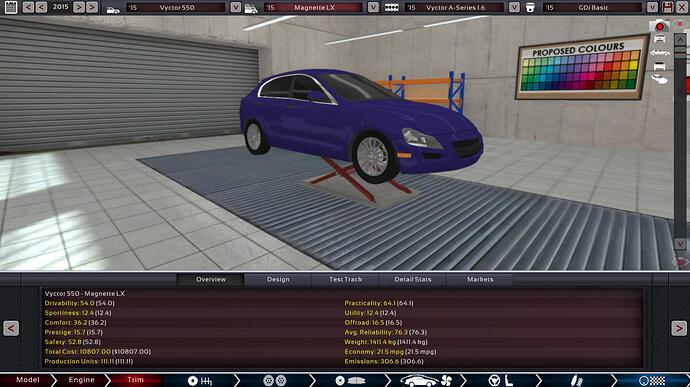 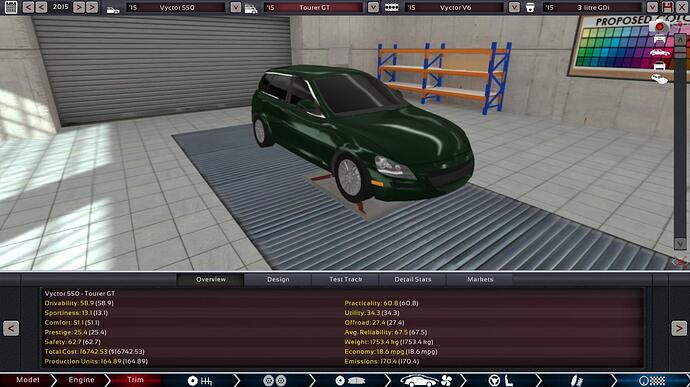 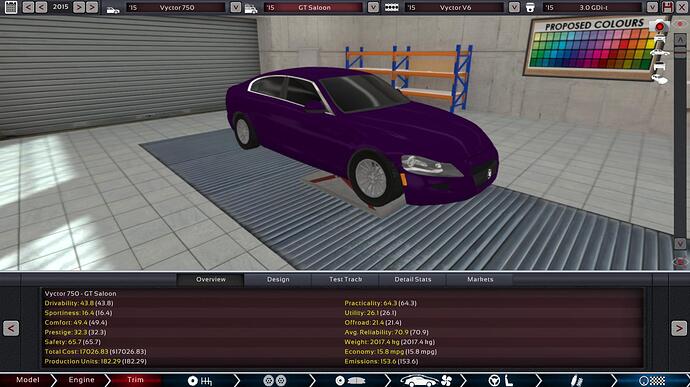 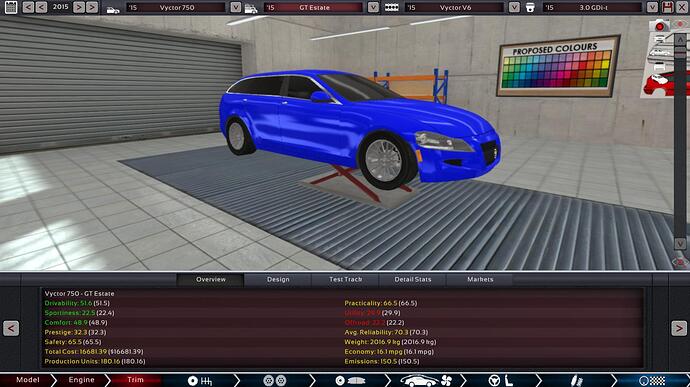 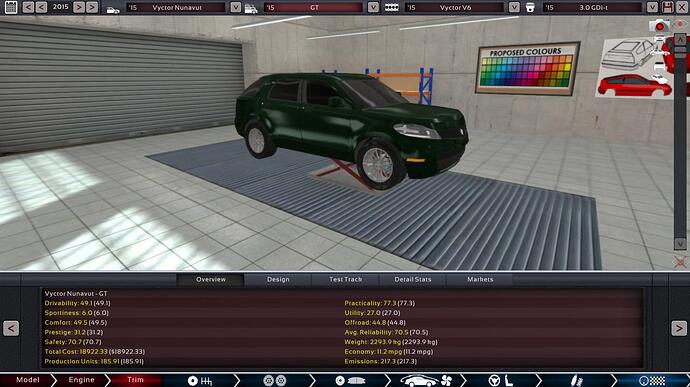 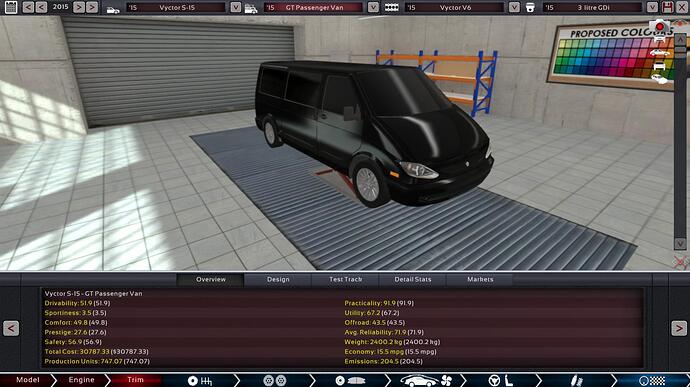 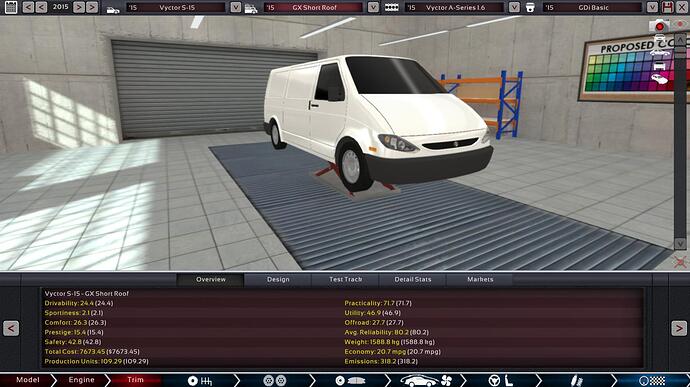 You might want to hold off making the 2016 lineup just yet, since we’re about to have a whole bunch of events that will require your company’s attention in 2016.

[quote=“Cranlet”]At the Vyctor stand, the new sedan version of the 350 is launched, along with the Inuvik 4x4, which slots above the Nunavut as a body-on-frame V8 SUV, rather than the unibody V6 Nunavut.
The 350 Sedan also features a brand new version of the A-Series 4 cylinder, displacing 1300 cc (Or 1.3 litres). This engine makes the new 350 rather fuel efficient, compared to other cars in the lineup. 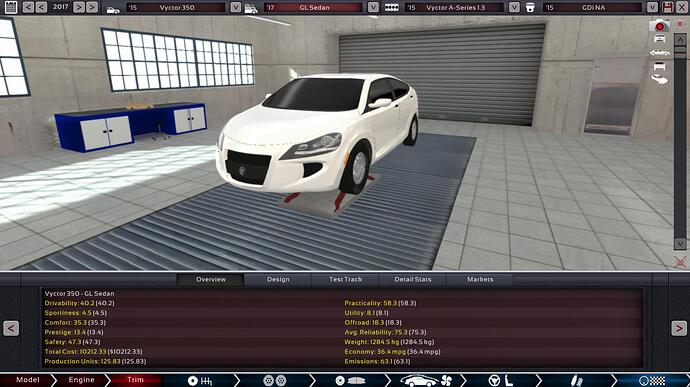 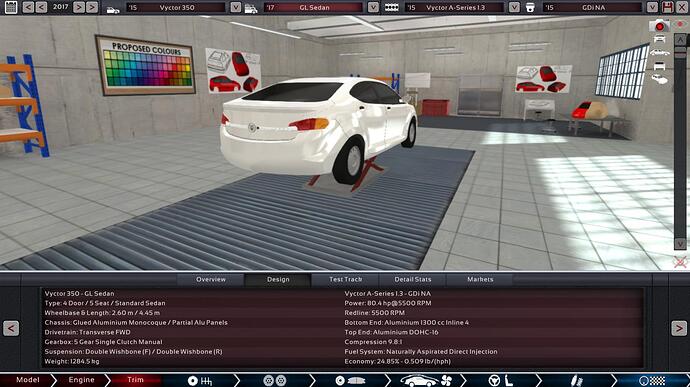 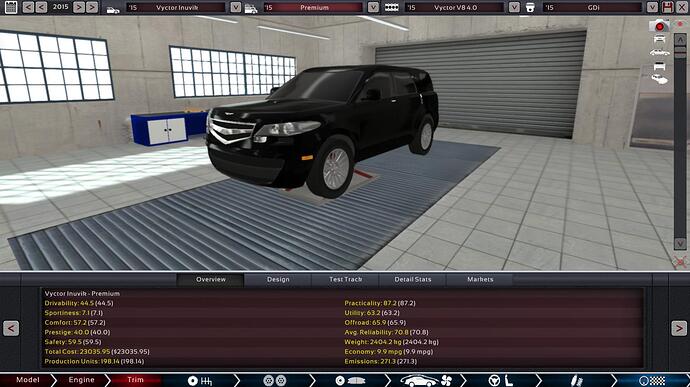 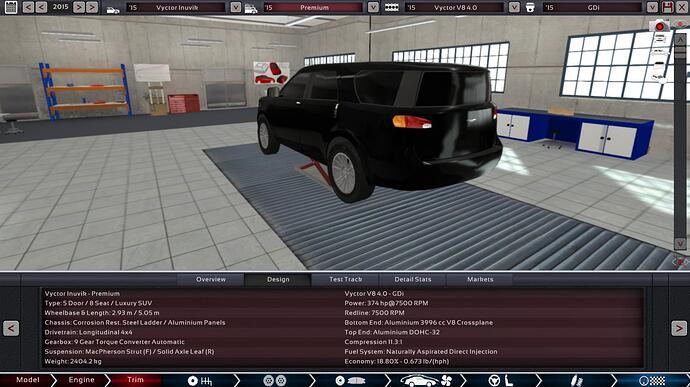 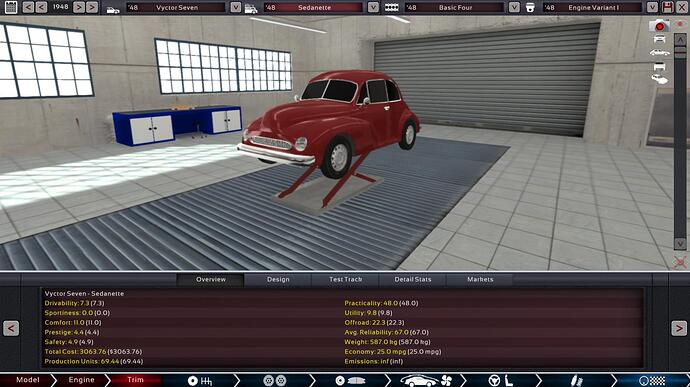 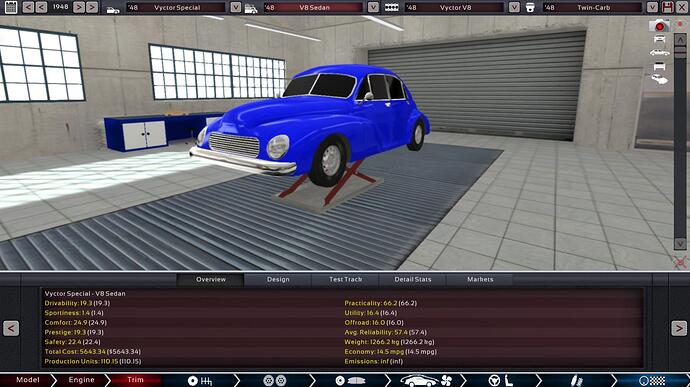 NXbehVV.jpg1798×1011 200 KB
And finally, the ill-fated 1975 Princess, with it’s innovative gas suspension and tendency to rust straight out of the dealer. (The game glitched slightly with the Princess, so the stats aren’t visible. I’m just gonna paraphrase, they’re not very good.) 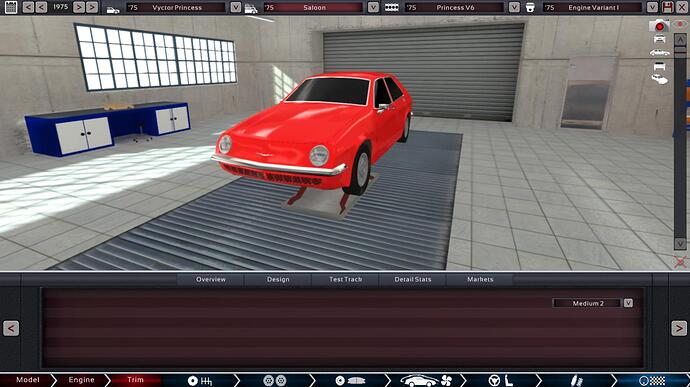 Also also at the Vyctor stand, three cars are under cloaks. Two are about the same size, small-ish, almost sports car like in profile. The other one is about the size of a midsize sedan.[/quote]