This sort of is my thread for not quite over the top (or competition) cars which I put more than 5 minutes in creating and designing. Not in any particular order, not even time of creation.

In the - for germany - fateful year of 1888 on the even more fateful day of the 9th Novebmber, a young dutchman along with his half-italian colleague hand in the paperwork for their garage to become a registered workshop.

They have had found work in contracts issued by the Kaiser Wilhelm I. himself, and now, as the ‘Year of the Three Kaisers’ draws to a close, seek to utilize their established prestige to become independent entrepreneurs.

Over the years they have succeded in creating a stable company, even if it is rather limited in Production. They much more work as consultants to other industrial establishments, turning out actual production cars maybe once every five years.
During the Second World ███ , during which they seemingly continued as normal abroad, they have been rumored to have aided the creation of a state owned company called OMEGA, though nothing has been decisively proven.

Nowadays, Wagenmacher has a worldwide presence as a network of smaller production firms conceptualizing rather unusual cars and from time to time go after private contracts.

The badge of Wagenmacher is comprised of a fox scaling a ring, bringing life to the structual element.

the fox is fom Terrazis Animal Badge mod and the ring is an ‘O’
Alternatively, in case the fixtre isn’t available for whatever reason, just am overlapping WM 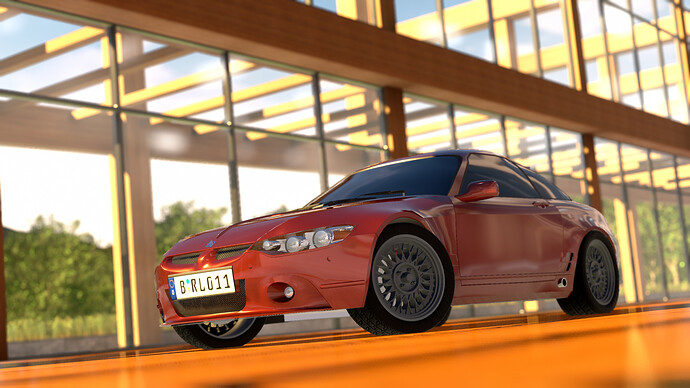 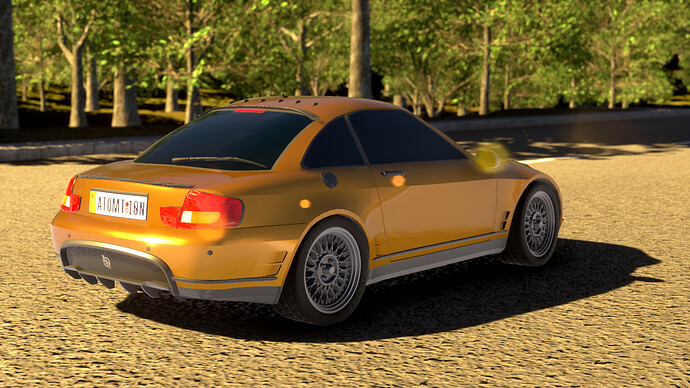 What you loose: 19hp, ESC, Holes in the front brake? 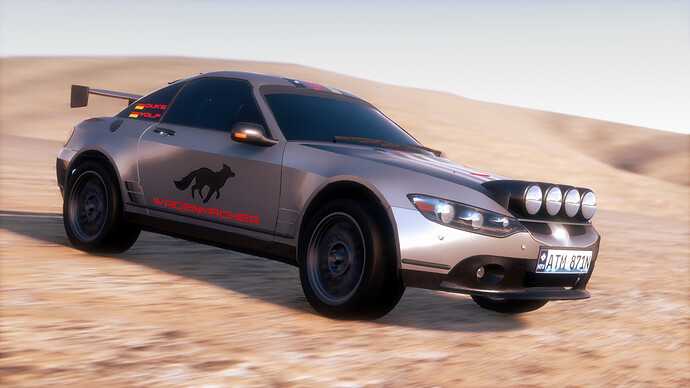 The last two I can agree with, especially with the car’s light weight, but the first one might put some off - here’s why:

A cast-iron engine? Fine on planet Minmax, but not on planet Earth.

Early 2000s sports coupes were mostly about agility, and a big, long, all-iron straight-five in the nose hooked up to an AWD system skews the weight distribution heavily towards the front (at least 60% front to 40% rear). Besides, all that iron can’t be good for emissions reduction, no matter how much less it costs (including PU/ET) compared to aluminum or aluminum-silicon alloys. Also, 10,000 more Euros just to get an extra 20 horsepower? That seems like a daylight robbery to me. It looks decent, though, especially as a rally car.

well 20 hp is only half the story, you also loose 20 Comfort, Prestige, Divability and Presige and Safety
the rest I haven’t noticed before, guess that checks out

Fast as a Kestrel 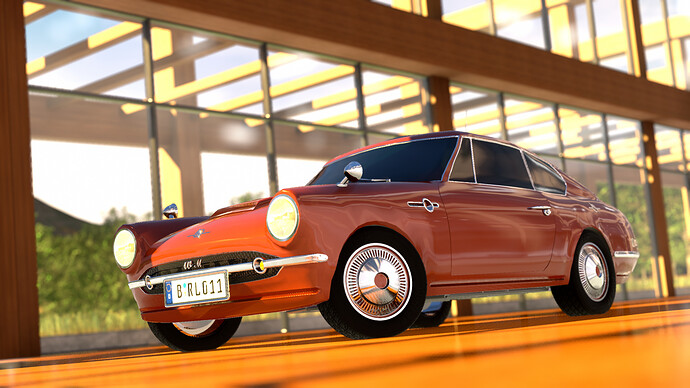 A kestrel can travel at 300 km/h diving.

The Turmfalke (ger. "Kestrel") can keep up in a straight line.

Bean Facts: Did you know the dalluhan hyper market unlocks in 1960?

This car would be the fastest production car for at least 23 years - until Ruf comes on the scene, with what is essentially a tuned Porsche.

Adjusted for inflation the Turmfalke cost * only * 1.7 million Currency.

This car is about as fast as the Bluebuck stock racing variant from around the same time - only road legal.

The sandbox ET time is about as long as it would take for it to be overtaken as fastest 'production' car by the Ruf BTR.

Well, somebody got some Aluminium to spare, let’s make a supercar! 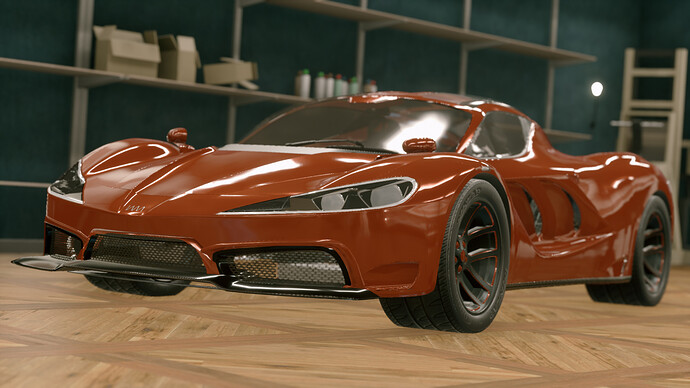