What is Average Reliability?

Hope this isn’t too much of a noob question

I have a engine which has 68 in reliability… 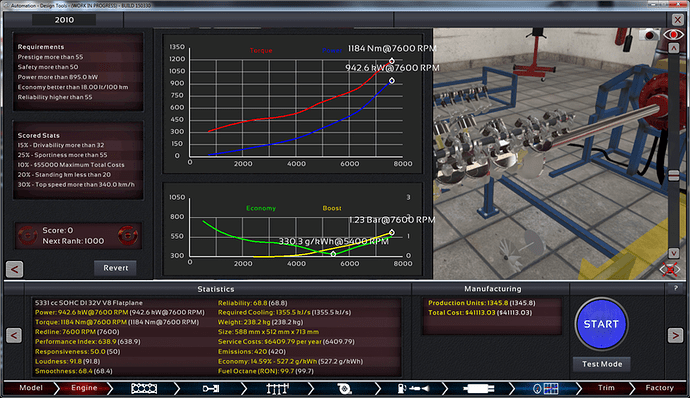 …but at the “Overview” page, the car itself gets a zero for average reliability. 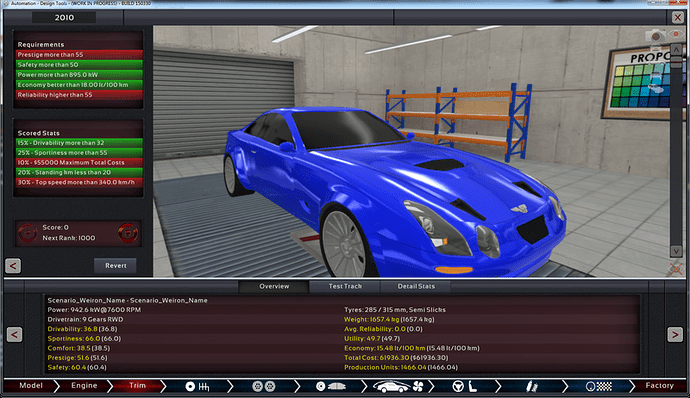 What does the zero average reliability mean?

Zero on the car usually means you have set your engine cooling to nothing (or not enough), that means your engine will overheat and pretty much go Fukushima on the dealers lot. IIRC the reliability is in 1000s of km or it was before it was changed, your engine would not need any repairs until an average of 68,800km. This may have been the old system though when it was called MTBF, things have changed since then.

Thanks…I hadn’t thought of that angle