What is your favorite song about cars?

Mine:
Fuel
By Metallica
youtube.com/watch?v=UBhqOvhy-6o

by Jackson BrowneRunning on Empty

I’m gonna be the first one to get in with the song that automatically adds 300hp to your car:

But I am partial to Rihanna - Shut Up And Drive because of Wreck-it Ralph.

I grew up listening to Fear Factory’s cover of that song. That would be my favorite.

I grew up listening to Fear Factory’s cover of that song. That would be my favorite.[/quote]

This one’s easy. One Piece at a Time, by Johhny Cash:

@nialloftara beat me to it…

So I’ll add a different version.

Perfectly appropriate for what I’m driving.

I think that this is a song more about driving, but I’ll post it anyways. youtube.com/watch?v=pxHVleVA8OM Pegazus - Road Warrior

I present to you, Driving in my car: youtube.com/watch?v=rV1_7R_3cXA

What? No one is going with Dr. Demento’s “Making Love in a Subaru”? 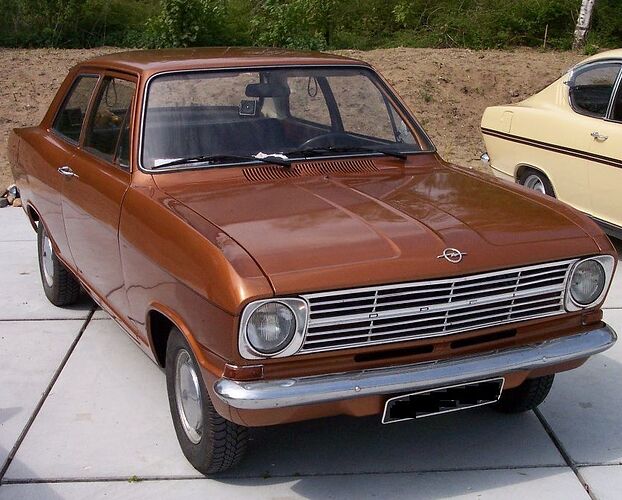