Everyone needs a thread like this. I like numerous types of cars but I mostly love old obscure boats nobody in Europe bought and are undeservedly forgotten or overlooked.

I am looking to buy this 1998 Lancia k 2.0 20V Sedan for €299. It’s done roughly 200k km, and has been sitting on the Seller’s front lawn for two years due to expired Inspection. Needs a bit of work and is quite rough on the outside with numerous paint scratches and an intimate Moment between the passenger side and a Supermarket wall, but more importantly the interior is clean and it fires right up, runs smoothly, shifts, steers and stops well. Also has factory satnav. 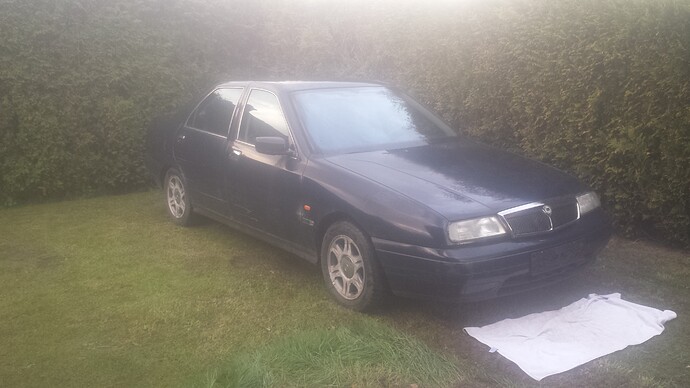 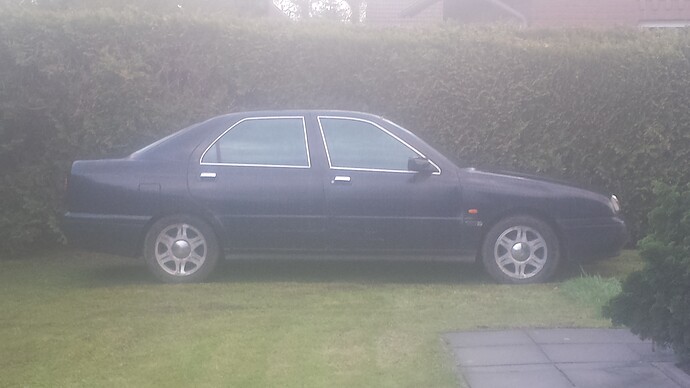 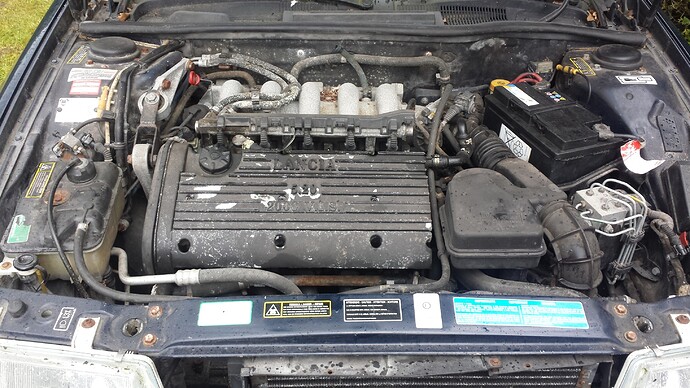 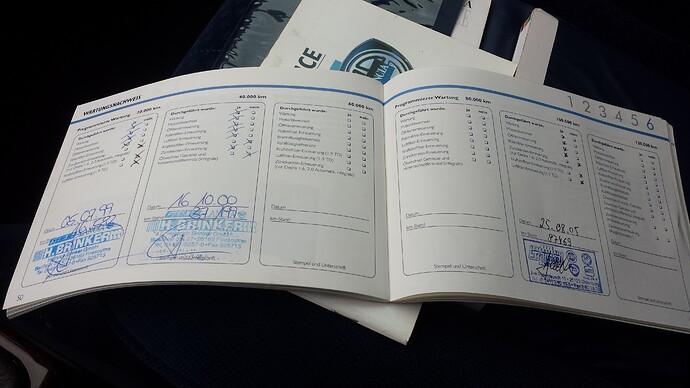 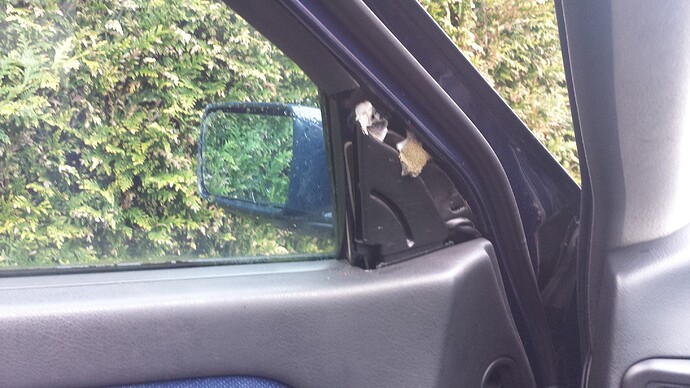 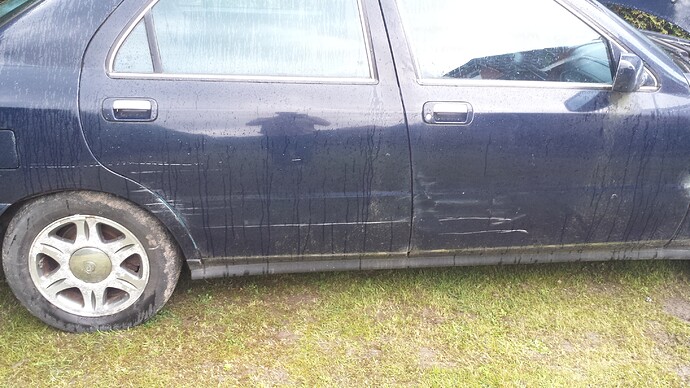 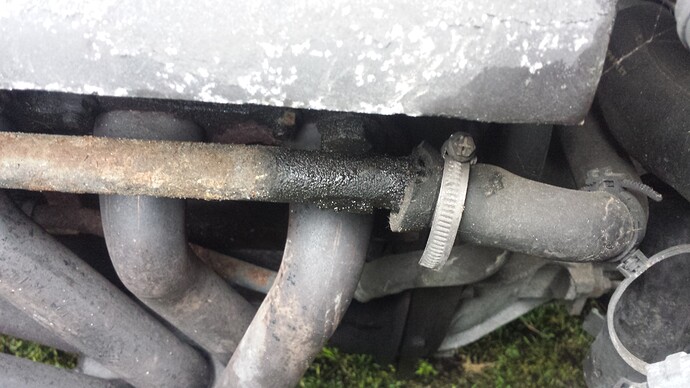 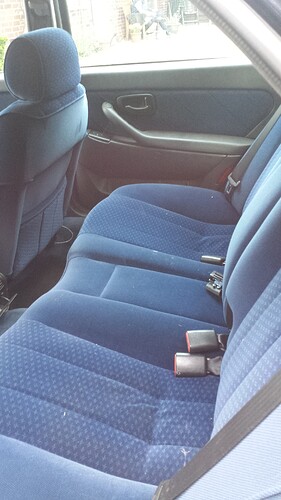 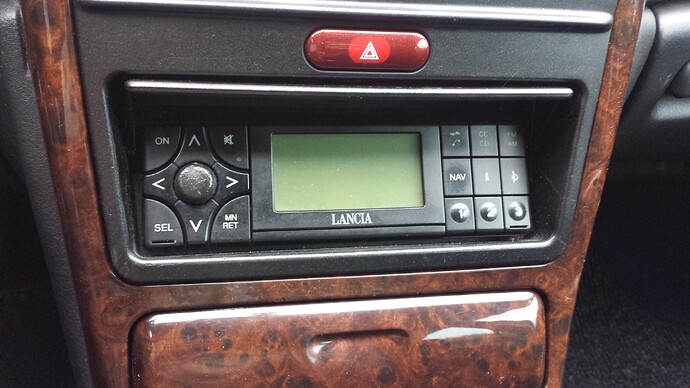 It’ll need a large service, a new set of tires, some brake lines and one of the springs has sheared, but I can get most of the askiing price back by selling off the last few Renault bits I have stashed.

MEANWHILE upon returning from visiting the Blue Whale I found this glorious 5th gen, same spec as my 4th gen but less rust, more space and slightly uglier. 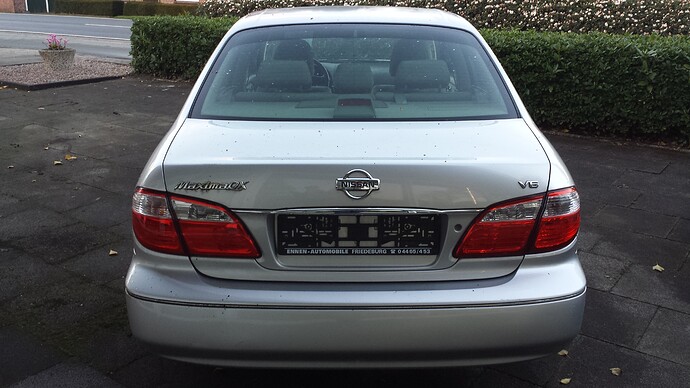 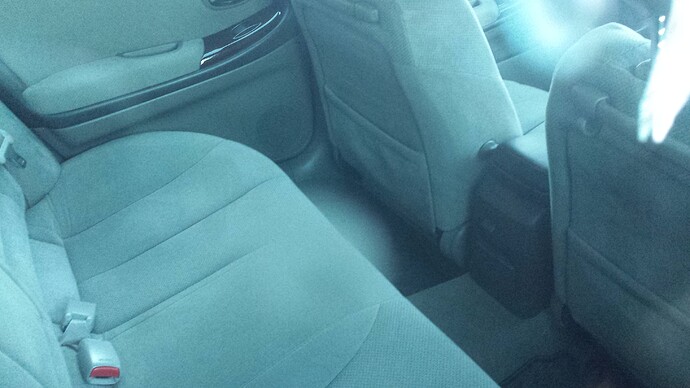 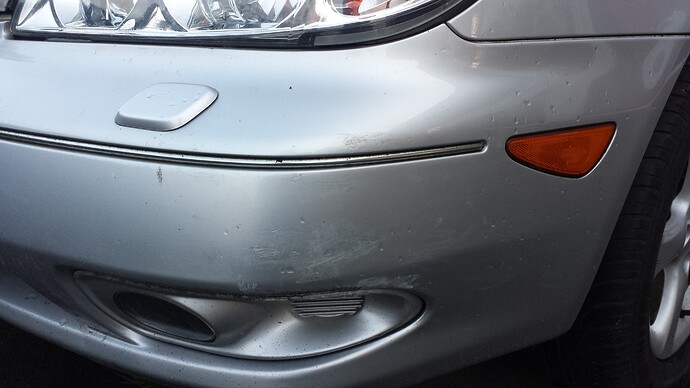 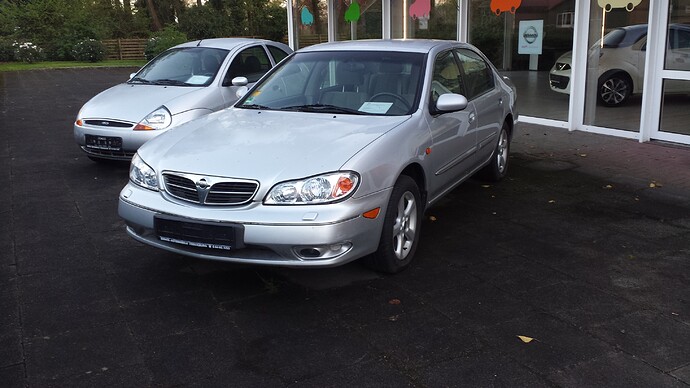 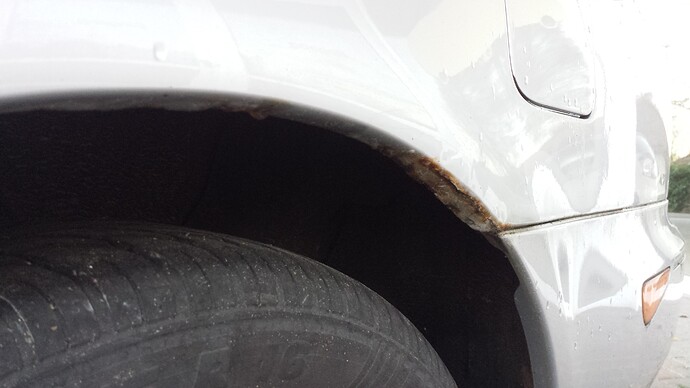 The Plan is to buy the Lancia, fix it up, trade the 4th gen for the 5th gen and drive that in the meantime.

Buying a Lancia to fix it up? What sort of deranged insanity is that, good sir? It’s plain mental!

Joke aside, if I saw a Lancia for 300 euros, my first thought would be “run” and the second would be “away”. Still, if somehow the supermarket meet is the worst thing it suffered, it’s a tremendous purchase for the money.

Also, correct me if I’m wrong, but the 20V engine is the same as the Fiat Coupe’s, right? Basically the sportiest K one could buy…

Ah, I see, fair enough. I was indeed thinking of the turbo’d 2.0 (the K wagon version of that is one of my dream cars, haha), but I wasn’t aware all K engines were 20-valve setups. Still, better than having a Diesel, no?

Thanks for clarifying by the by, much appreciated.

The 10V JTD is actually pretty good for a first gen common rail diesel, quite refined and makes a good noise. It also suits the car well as this isn’t a sports sedan by any means (you’ve got the Alfa 166 for that), but a spacious and comfortable long distance cruiser. 30+ mpg are welcome too. They did also sell a 3.0L Alfa V6 but those were mostly automatics and early Turbos had the 16V Integrale engine. Honestly I think the K has one of the best engine selections of any 1990s sedan.

Honestly I think the K has one of the best engine selections of any 1990s sedan.

Indeed, the car had 20-valves all across the board, a solid Diesel foundation, and even two sporty engines with different origins (Glorious Busso and Coup(e) De Grace). It certainy packed the tech to go along with them, which makes its unpopularity back then even more odd…

1: Styling. Although Lancias Sedans were never particularly striking, the 90s cars were especially low key for their time. Doesn’t help that the standard 15 inch wheels are just too small and look completely lost in the wheel wells.
2: Reputation. People were too scared after the 70s and 80s to buy. Those that did were almost unanimously satisfied.

1: Styling. Although Lancias Sedans were never particularly striking, the 90s cars were especially low key for their time. Doesn’t help that the standard 15 inch wheels are just too small and look completely lost in the wheel wells.

I read some complaints about that, yes. That the K was too subtle and not elegant enough to stand out amongst the competition. And when image is one of the main selling points of its class, that’s quite the problem… Doesn’t help that the rim design itself is rather uninspired.

2: Reputation. People were too scared after the 70s and 80s to buy. Those that did were almost unanimously satisfied.

And in Britain that’s made even worse by the Beta case, which pretty much tarnished the brand’s image for life. People were just too scared of Lancias to look past the bland design of the Trevi and the K…

After four months without a car, meet my new one: 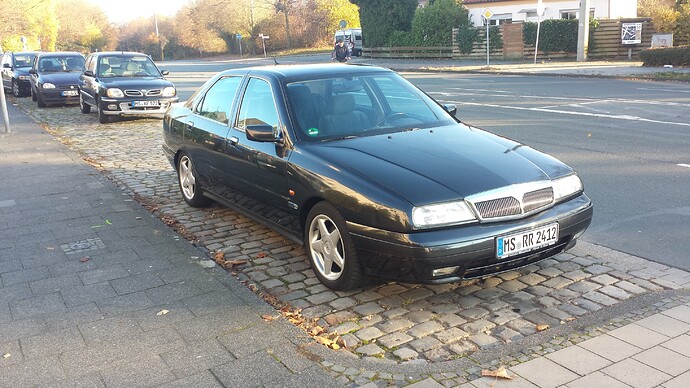 Small update. Thermostat broken, making the heater largely useless. The lowering springs need to go as well, because they ruin the ride and make the tires rub the wheel wells. I will retrofit it to factory specification and have a solid, comfortable semi daily driver.