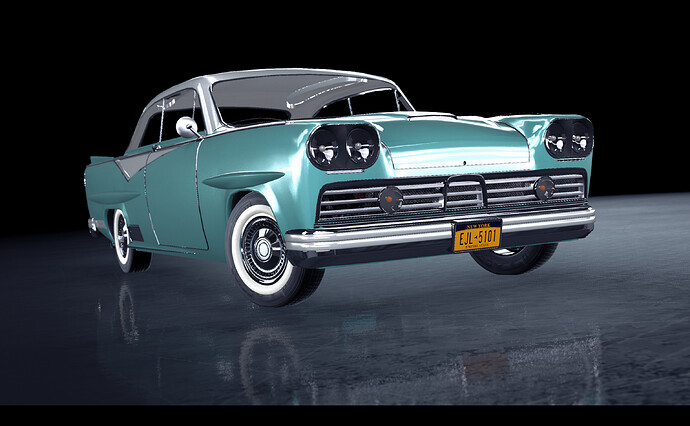 Starting it off with Woodstock’s 1959 lineup, the christened boat we like to call the Lineman Hardtop. Under the large steel hood lies a three hundred cubic inch V8 producing 200 horsepower to the rear wheels. The sports car could go 123 mph, and sprint to 60 mph in eleven seconds.

Not a bad design for the era - actually a good one, in fact - and with 200 net horsepower it would have been a competitive offering performance-wise, although its leisurely acceleration (by today’s standards, at least) makes me think of it as more of an interstate cruiser than a proper sports car.

Nicely done with the design.

Actually, a 11 second 0-60 run was exactly what a V8/automatic equipped '59 Chevy was capable of, so I’d say that’s bang on the money for the era.

Thank you all for replying! Yes, the Lineman’s the kind of car youd see a daily cruise on the interstate with. Big hood scoop signifies the car’s meant for no nonsense. 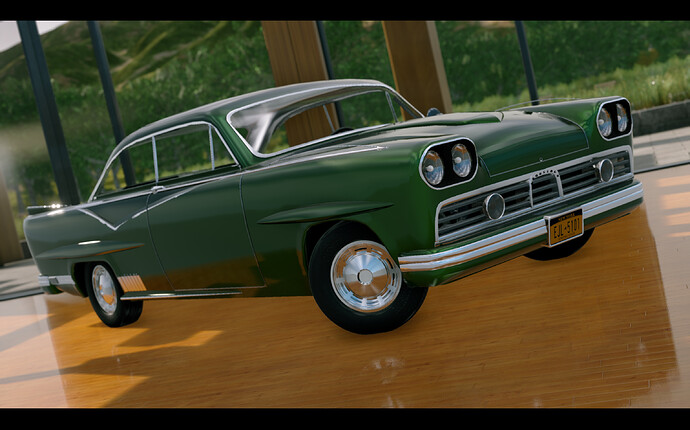 Next up on the line, Woodstock realized that lower to middle class people wanted a Lineman of their own. Woodstock thought immediately to make a version that was lighter, less comfortable, and less luxurious so that even more people could get their feel of the Lineman. At once, the emerald-shining Greenwich model was made, making Woodstock’s sales grow higher and higher. 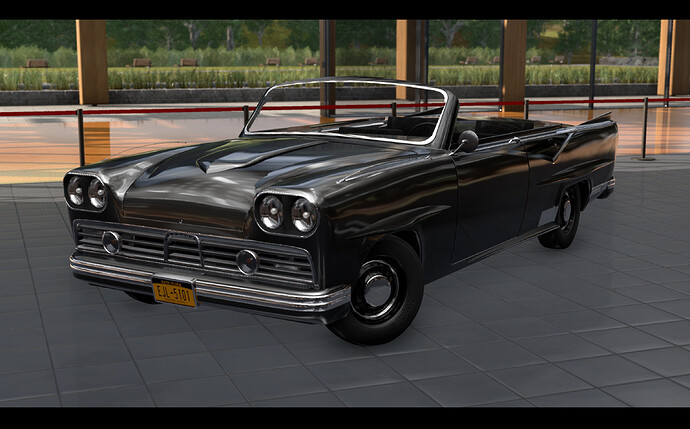 And then, the final model of the first generation. A real batmobile! The Greenwich Cabriolette was one of the hottest of automobiles you could get out of Woodstock’s showrooms. With the steelies! haha

well guys, been quite a while. 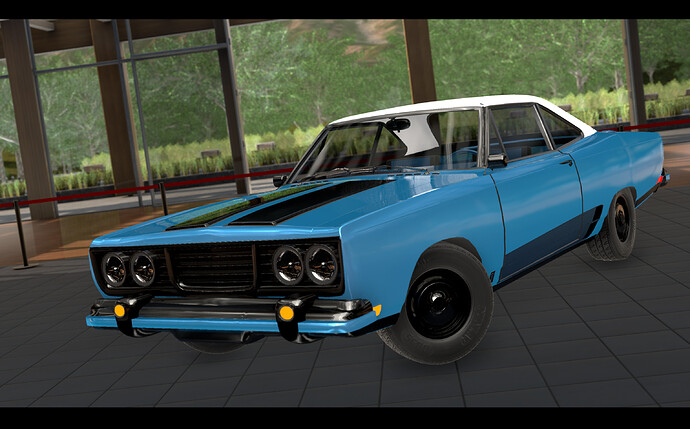 After a successful run of the first gen Lineman from 1958-1964, the new gen came out, sporting a 230 hp V8 with a leather hardtop. The cheapest V8 model you could get, it was the perfect mix of muscle and luxury - if you could control it. 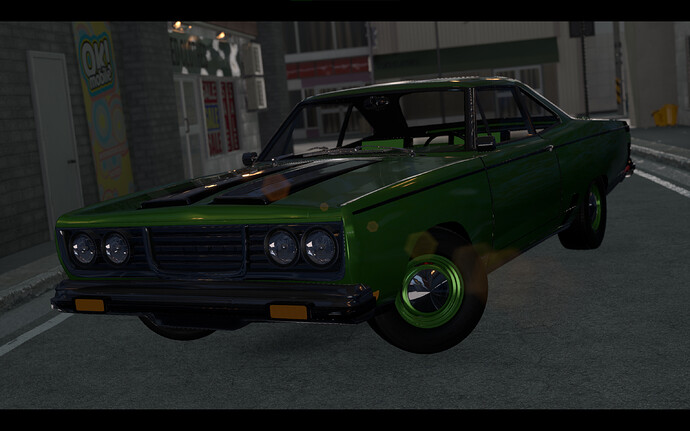 and THEN there was the 250. a 290 horsepower V8 with some fat tires and even better steelies. how could it get any better?

But does it won Trans-am?