Would you rather drive this or that? 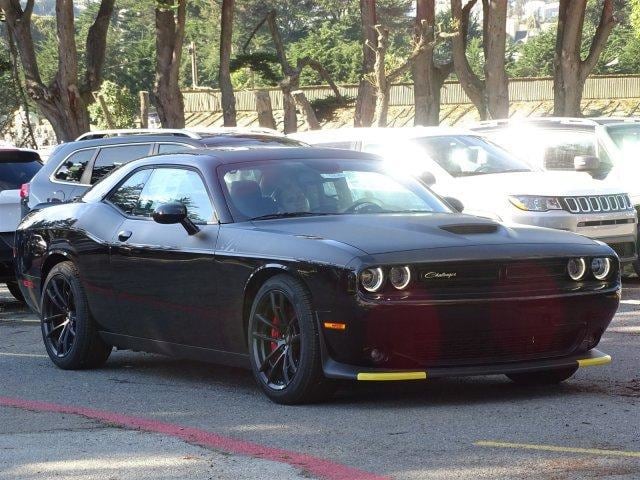 And why did you pick that? (Don’t have to answer)

Challenger, the Camaro is ugly IMO.

Camaro, only because I’m a GM fan boy.

My gripes about the Camaro’s looks notwithstanding, I would rather support a US automaker that didn’t double down on trucks, SUVs, and V8s after the 2008 Manic Recession.

For the exact opposite reason given by mjdecker.

Camaro, because 1) I own one

and 2) I’ve driven a Challenger before and I did not enjoy it at all.

Camaro. I love the Challenger, don’t get me wrong. But when I discovered exactly what a thicc Boye it was I couldn’t quite get over it. I hear the Camaro dynamics on the other hand are pretty

Hmmmm… would I rather my cousin… or my sister…

Camaro, because Dodge practically doesn’t exist here so I’d have a hard time maintaining the Challenger. 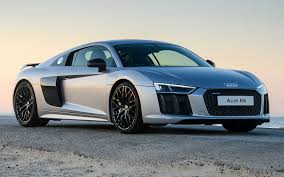 And why did you choose that? (dont have to answer)

Huracan is more visually, and audibly wild compared to the tame R8.

Audi R8 because that one would be more practical for everyday driving.

Challenger because of the Shaker hood. The 6.4-liter Scat Pack is an incredible value, and more practical than a Camaro SS. I’d also rather have a Hellcat over a Camaro ZL1. And then there’s the Demon.

R8 because it’s the same as the Huracan, but $40,000 less and has a lower drag coefficient.

Huracan. “Driving a Lamborghini that one time” is more of a conversation piece. And it has a bigger resale value.

But it’s not a Lambo to anybody whose opinion on cars really matters, it’s an Audi 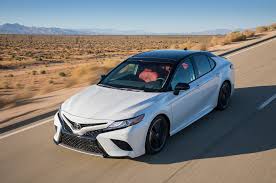 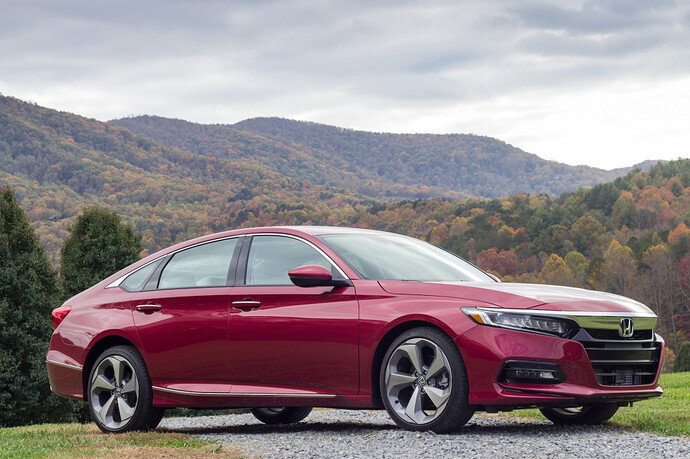 Accord, was considering purchasing the last generation (sport model) but ended up going with a 17’ Civic Si Sedan.

Yes, I know the Accord is basically better in every way and also comes with a manual option (the Camry doesn’t). But the Camry looks better so I went with that

Both look ugly as sin. The Camry is boring ugly, though. Accord is daring ugly at least. So let’s go with the Accord.