Somewhere for me to put cars that are:

so to kick things off, a car that some people might be familiar with: CSC22’s AMB Prestige T-top Concept 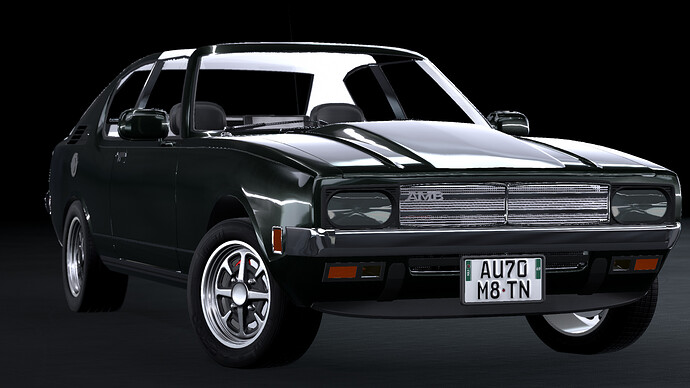 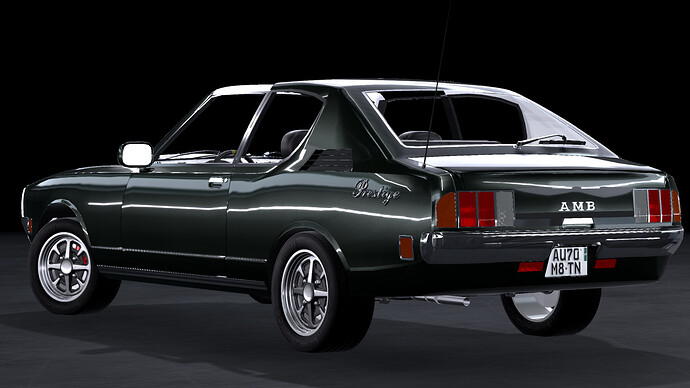 it’s my most liked car on the forum apparently
i dont really know what’s so special about it, since its literally just an A3000 with different headlights and a T-bar roof as well as AMB badging and new wheels yes i was that lazy lol

i honestly had no idea what i was trying to do here, but this is an A3000 with a 409 or 427 “Chevy Big Block” swapped in it might be a little controversial because i was ranting about how i hated LS swaps in Japanese cars last night lololol 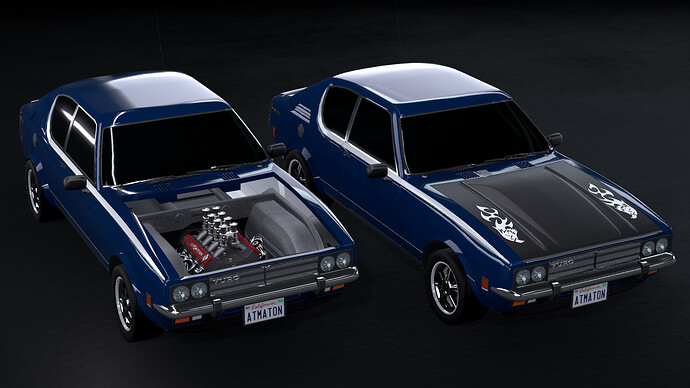 It had an Open diff because i didn’t know what i should’ve used (apparently it should’ve been locking diffs or whatever ??) and so it had this horribly uncontrollable wheelspin unless i put tires the size of Texas, but i didn’t want that so i just left it with a fuckton of oversteer and wheelspin then called it a day
This was with an older version of the USDM A3k, it didn’t even have Federally regulated headlights lol
i think the .car file got deleted but I’ll see if i can recreate it

In more powerful cars, this item is not as effective at transmitting power to the ground and is generally unsuited to high-performance cars, for which some form of LSD is essential. However, since you can’t fit an LSD to any car whose trim year is earlier than 1982 (and even then, only of the geared variety until 1985 or so, at which point the cheaper viscous LSD becomes available), you’ll have to make do with automatic lockers for pre-'82 car trims, if they need it - manual lockers are only recommended for off-road vehicles.

The year restrictions for a geared LSD are way to restrictive, as Packard was running LSDs in most of their cars all the way back in the 50’s.

Can be fixed with campaign techpool
but we are mostly playing Sandbox.

so here was an attempt to try and anger both weebs and Americans by combining what is probably America’s most beloved TV Series Car, and a classic Japanese sporstcar
it failed (i think) 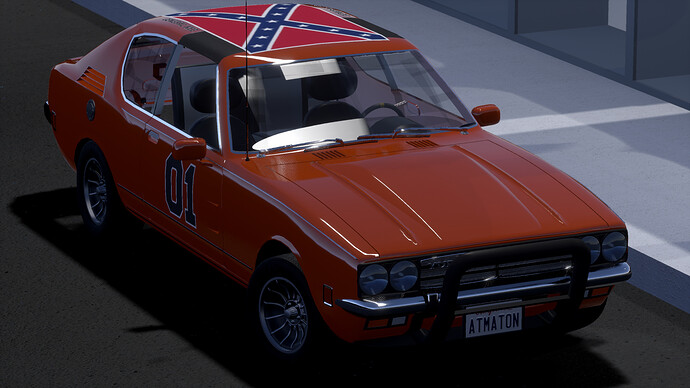 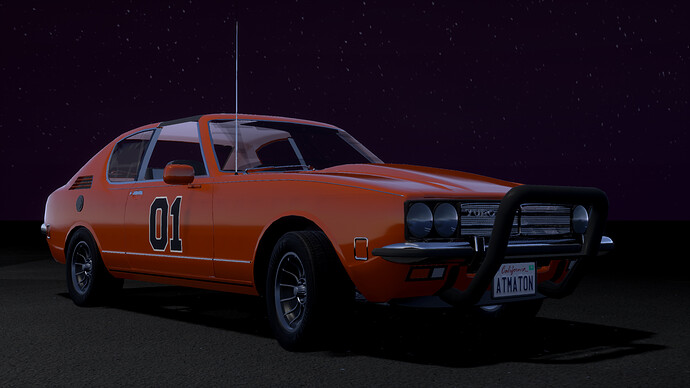 yes it has a HEMI in it 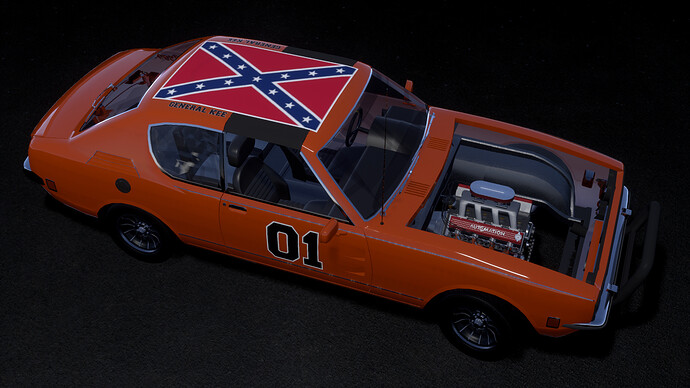 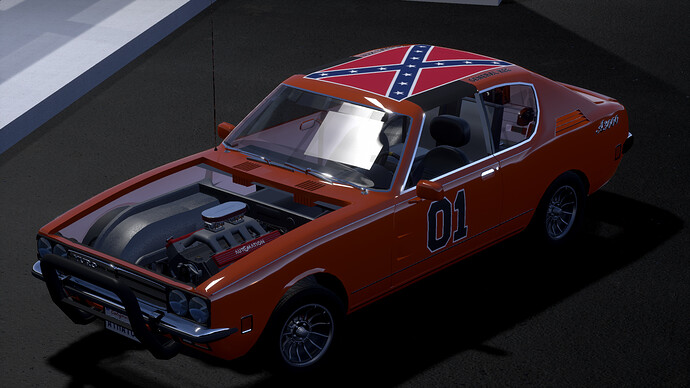