Finally, a company that still does naturally-aspirated engines.

The dials are physical, or on-screen?

BTW. I want to test the Nakamichi sound system!

Yes. Is the only one.

It’s nice to see another major manufacturer reverting to normal aspiration after some time dabbling with turbos. 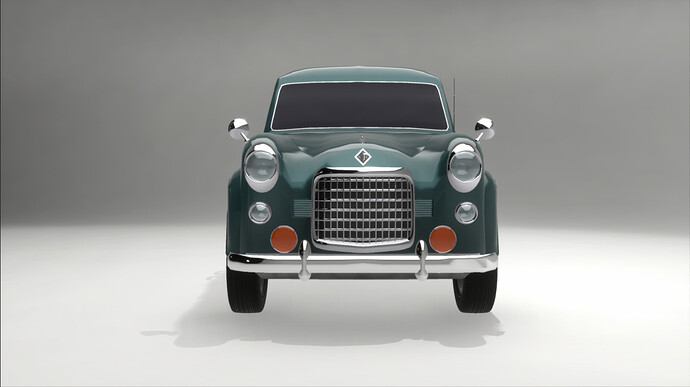 Raizan X1 Successor in the Works, spotted in the Automation Test Track, Rumoured to be the Production Version of the X2 Concept

All 250 Raizan X1s have been sold as of this past month, and reports have already been laid out that another Zenshi supercar is in the works, already being tested in the the Automation Test Track over at New Zealand.

Proof of the supercar being a Zenshi is the spotting of some other performance cars made by them, such as the Nimessa Newman R, Grandea GT-R, and the GT Z 500R, as well as trucks being loaded with ZMD equipment over at the pit lanes.

Despite the X2 Concept that was shown on a livestream a few months back being loaded with the outgoing X1’s 4.0L twin turbo V12 engine, the sound the car was making in the leaked video seemed to be that of a completely different engine, sounding deeper and more brutish overall.

Official details of the Seiryu’s S trim on the official car brochure has been leaked and translated. 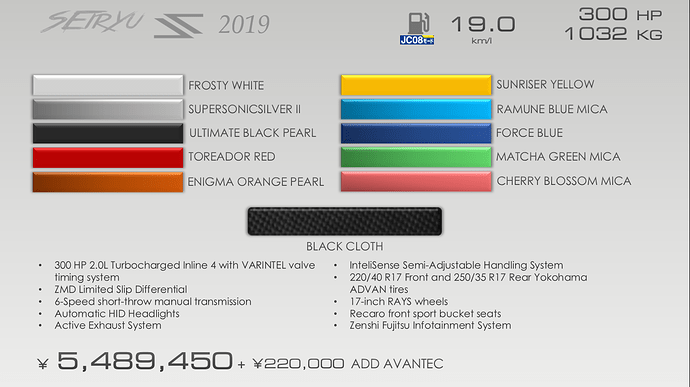 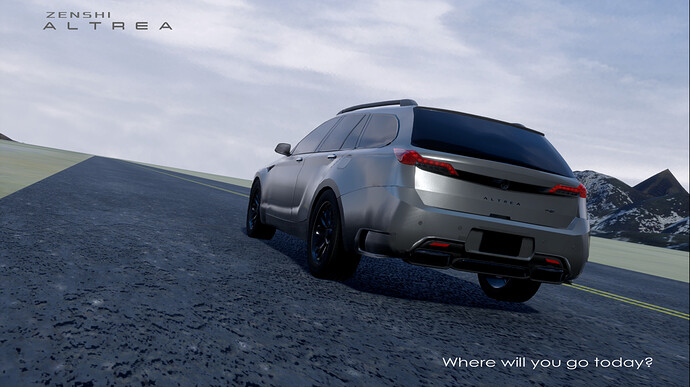 Where will you go today?

Zenshi’s Tessitura and Taigi line of subcompact cars will cease production in 2019, will be replaced with a new subcompact car by next year

Zenshi’s long-running Tessitura and Taigi models, which were in production since 1984, will reach the end of it’s production legacy by the final quarter of 2019.

An up-and-coming subcompact model, which is aimed to replace both models by next year, will be made as homage to Zenshi’s very first model, the ZM1.

By the 1960s, NSJK (now Zenshi) has gathered the attention of more or less the entire nation thanks to the success of their small variety of cars, ranging from the compact and practical ZM1 to the flexible and sturdy Taiko Duty Truck. Around this time, the company began stirring up new ideas for additions to their vehicle lineup, one of those ideas being an affordable, practical car that is effective in carrying small cargo as it is in carrying a family. This idea resulting in the ZMII. 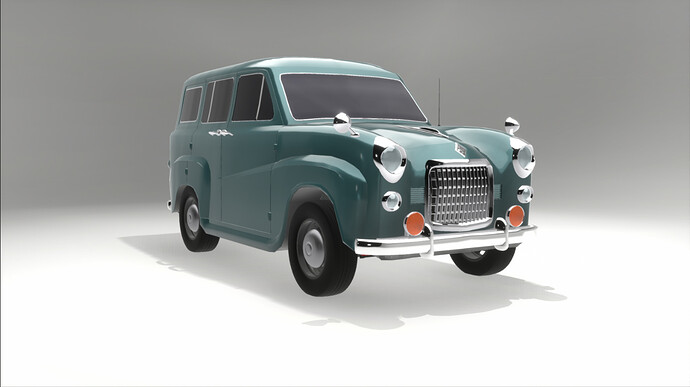 From a design standpoint, the car was to be the larger younger brother to the ZM1, and uses a similar design to it front-wise. Despite being slightly larger, the design ended up flowing well towards the vehicle’s presence. 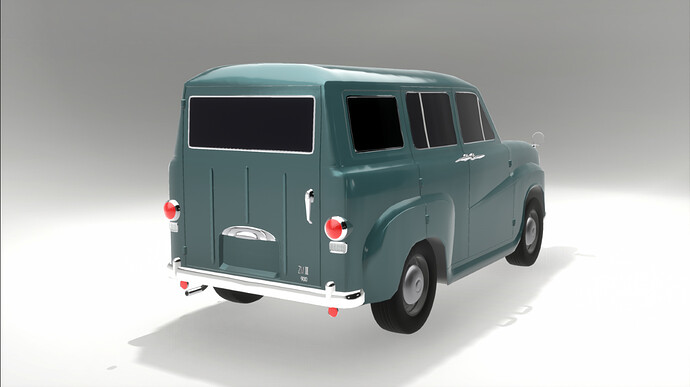 Rear-wise, to support the idea of the vehicle being reliable with hauling a light cargo load, the vehicle was designed gave the air of a utility hauler, with design cues similar to the vehicles designed by Taiko. The hatch opened sideways, like a door, to make for near-effortless levels of accessibility. 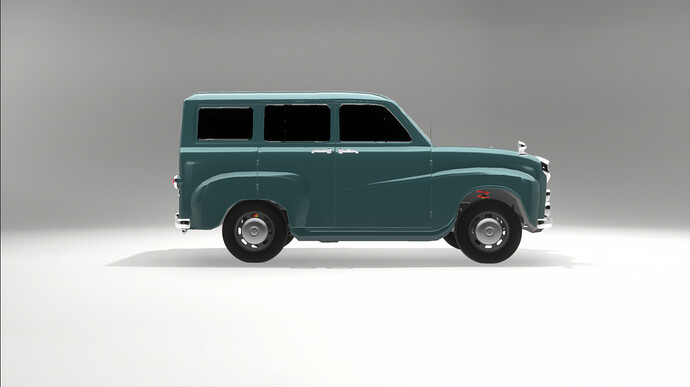 Powering the ZMII was a cast iron 900cc I4 with 2 valves per cylinder making a decent 40 HP. The engine was mated to either a 2-Speed Automatic or a 4-Speed Manual transmission. 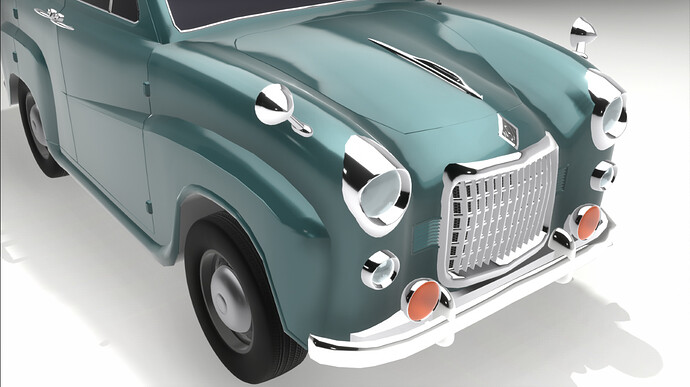 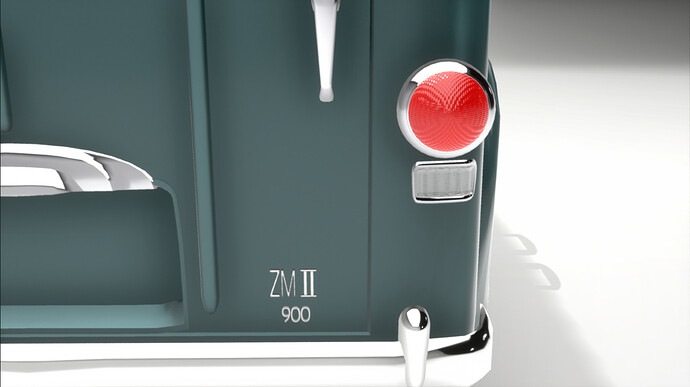 The ZMII proved to be a great addition to NSJK’s progressively growing lineup as it combined practicality with utility without overstepping one or the other. Eventually, NSJK created other variants of the ZMII to add more variety within the model, such as a sedan or an expanded cargo version with a longer rear trunk area. The ZMII ran for a healthy 8 years until it was eventually replaced with the Luris, which at that time split from it’s Axia trim to become two separate models entirely. 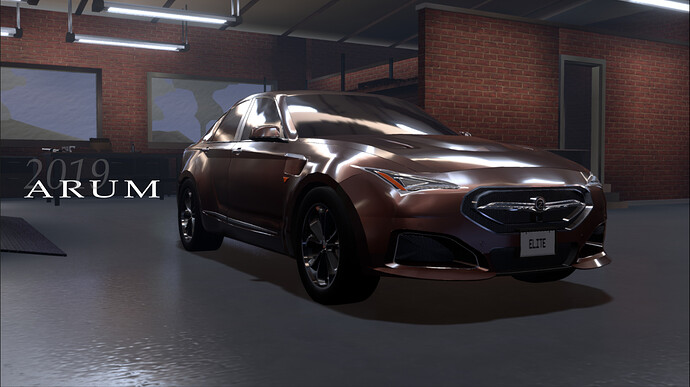 An expression of senses. 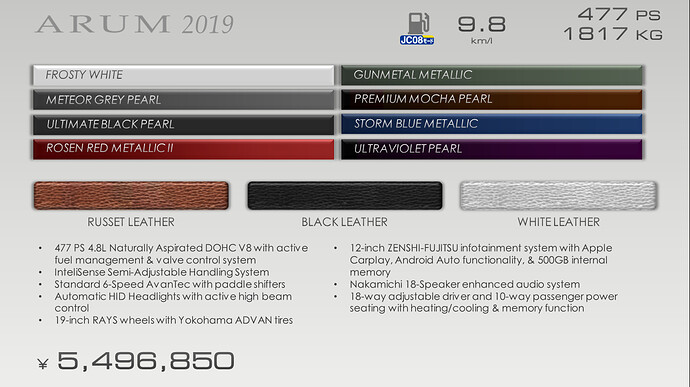 Now available in Japan & Europe, US Markets to be expected Winter 2019. 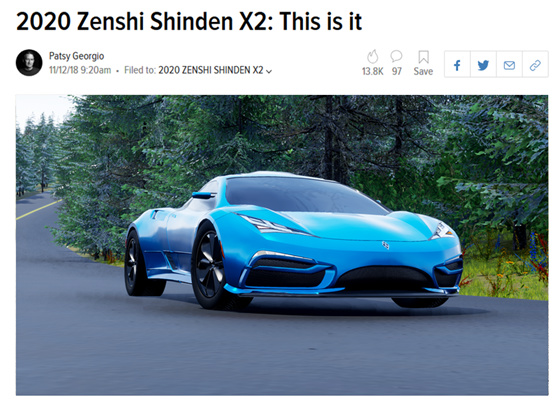 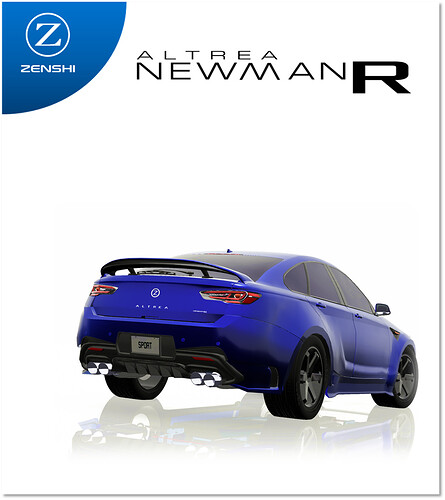 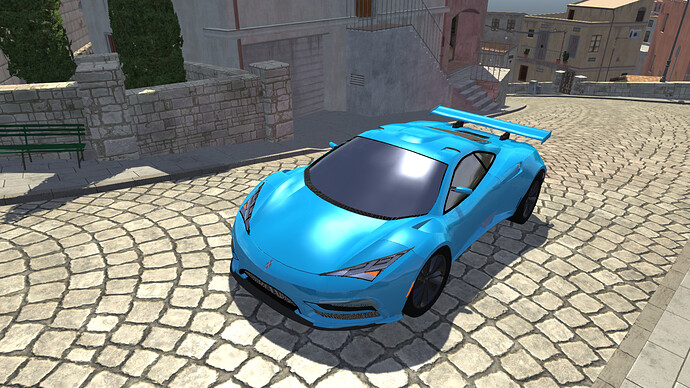 “What have I been up to? Just getting around, nothing special.” 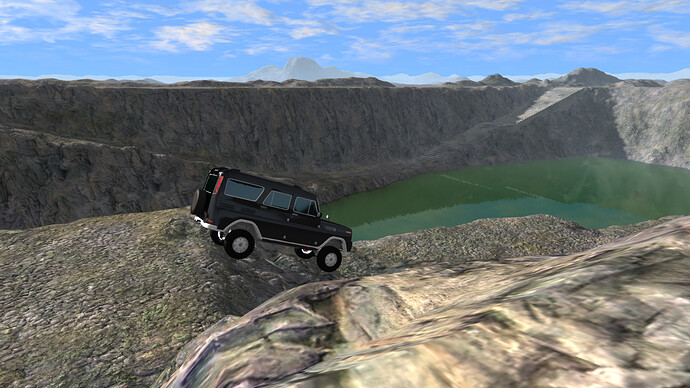 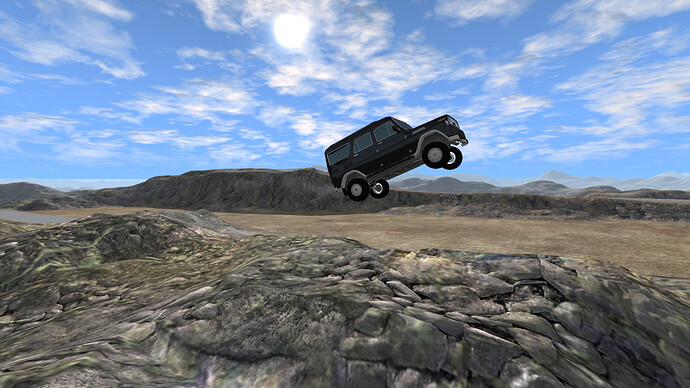 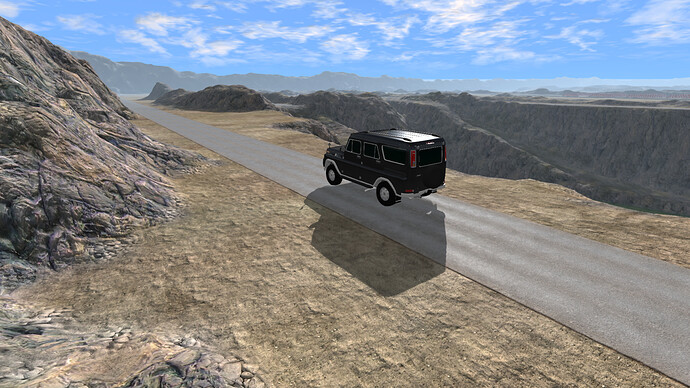 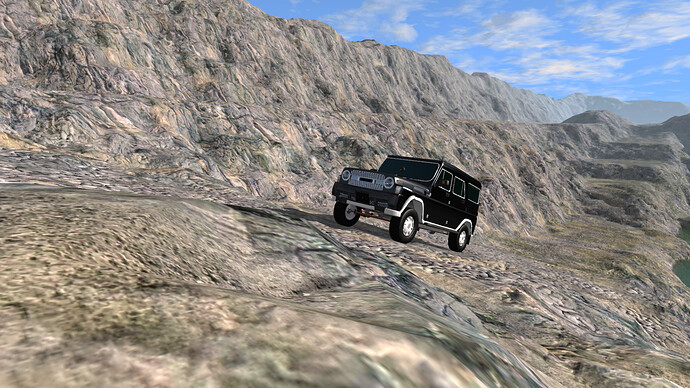 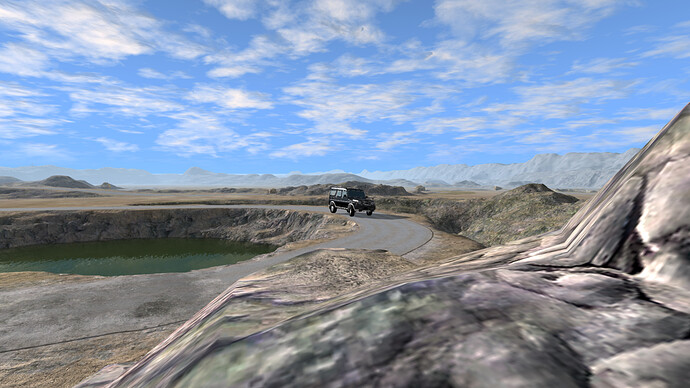 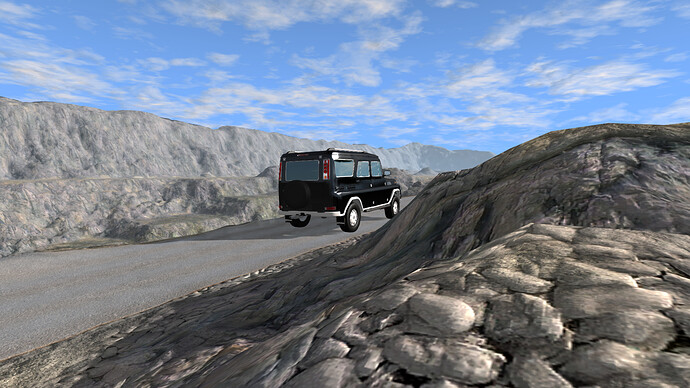 A spy photographer has caught what appears to be a refreshed Taiko Pike Defender rigorously testing in an abandoned military vehicle testing facility. Other Taiko vehicles, such as the TDF, were seen within the premises as well. 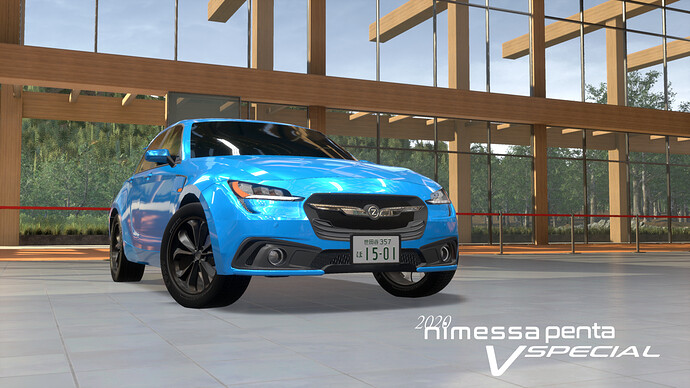 The joys of driving, extended. 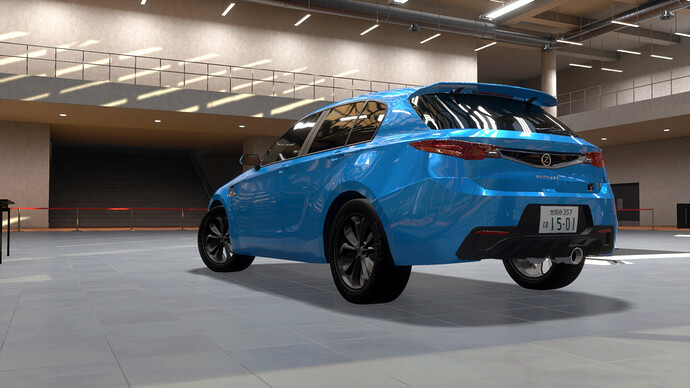 Cosworth pulled it off with a 280 HP 2.3L, so it isn’t exactly the most nonsensical thing, haha 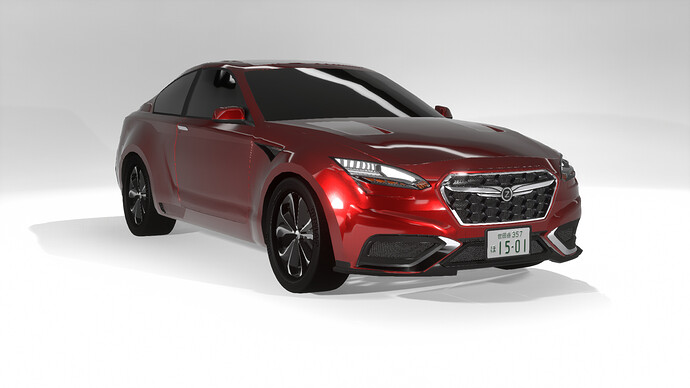