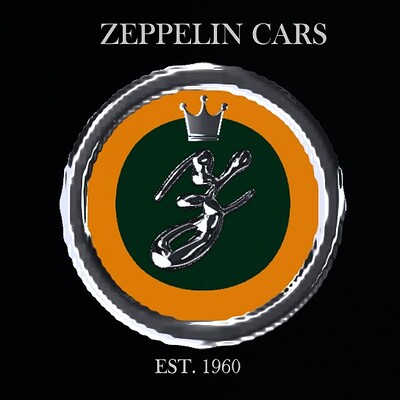 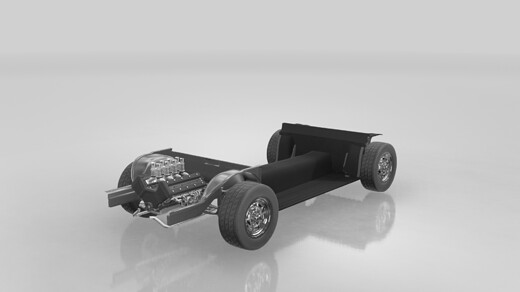 Photo471920×1080 225 KB
The 8th edition of the Sports Car World Championship (1960) was the perfect stage to test the first car designed by Zeppelin, who preferred to make its debut into the racing world, hoping for good results and obtain visibility and fame. However, against Ferrari, Maserati, Porsche, Aston Martin and so on, the chances to bright were little. The 3,0 liters displacement limit decided by the FIA helped Zeppelin’s purpose, which was “less weight as possible”.
At the time, pretty much all of the cars had a space-frame chassis, but Zeppelin was convineced that in the future monocoque would have been a winning solution, although an high-expensive one. Also suspension wise, the both front and rear double-wishbone was the most advanced and race-oriented solution, perfect to absorb the shocks of the bumpy road of the Targa Florio while speeding at over 200 kph , for example.
The body was made of fiber glass, which was light and not very expensive to obtain; however, it was fragile and difficult to rapair, so every accident meant days of work. 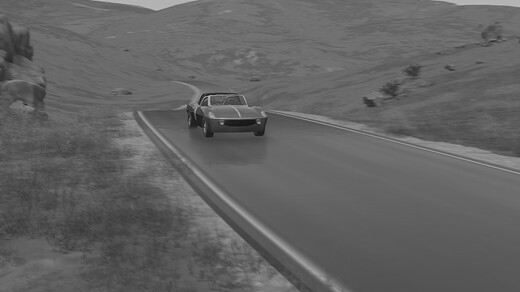 Photo511920×1080 298 KB
The expensive choices brought remarkable results, such as less than 860 kilos of weight, over 250 kph of top speed and exellent handling abilities, turning out to be a compromise between a Ferrari 250 TR and a Porsche 718.
The results didn’t late to come: after the unfortunate withdraw at the 1000 km of Buenos Aires, due to mechanical problem, after only 317 km, the following 26th march 1960, at Sebring, an improved SC38 arrived 5th while the other two completed the top 10. The best results arrived with the Targa Florio, where the efforts spent to make the car even more ligher and nimble through the scottish roads the days before the race, saw their magnificent reasult: an excellent 2nd place, behind a 718. Again, reliability problems came out again to the Nürburgring, and forced two of the four Zeppelin to withdraw from the race. 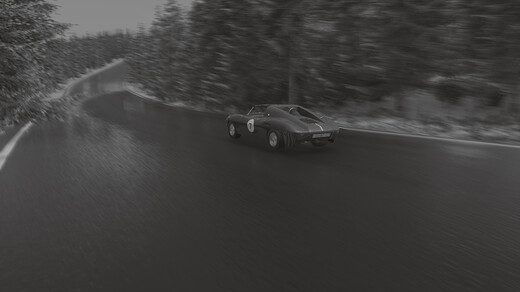 Photo481920×1080 300 KB
In conclusion, three of the four cars placed arrived at the end of the season. The following year, Zeppelin managed to build another two of them, with some relevant fixes, in order to improve the reliability, trying to seek the success also in the major endurance races, as Le Mans 24h, and the Nürburgring 1000 km, where one of the cars was presented this special disguise, which arrived first, in front of a surprised public, which probably hoped for the Porsche to win. 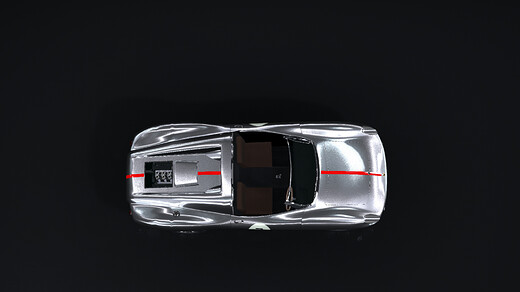 Photo501920×1080 281 KB
The SC-38 raced until 1963, but Lord James Zeppelin at the time was already focused in the next racing vehicle, while the competitiveness became harsher, and the monumental GT40 was behind the corner. The later 1962 improvements made the car even more powerful, and the R60-A2 V8 engine reached over 112 hp/liter, bringing more winnings and glory, also thanks to some private teams. 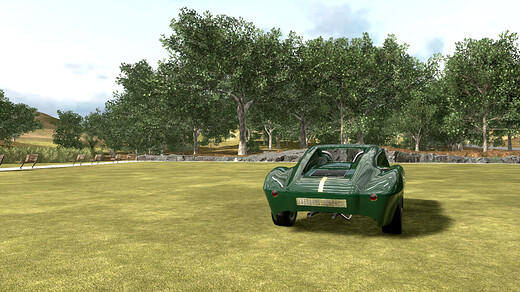 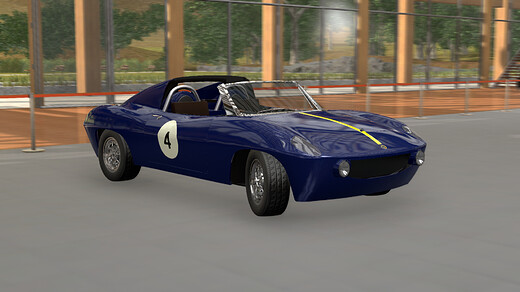 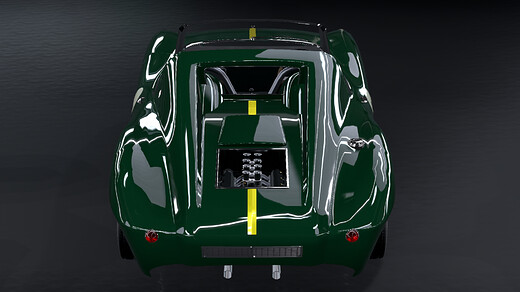