Automation Rallycross League, Season Two (Final Shootout and Stats Post Up, Thanks To All Participants!) 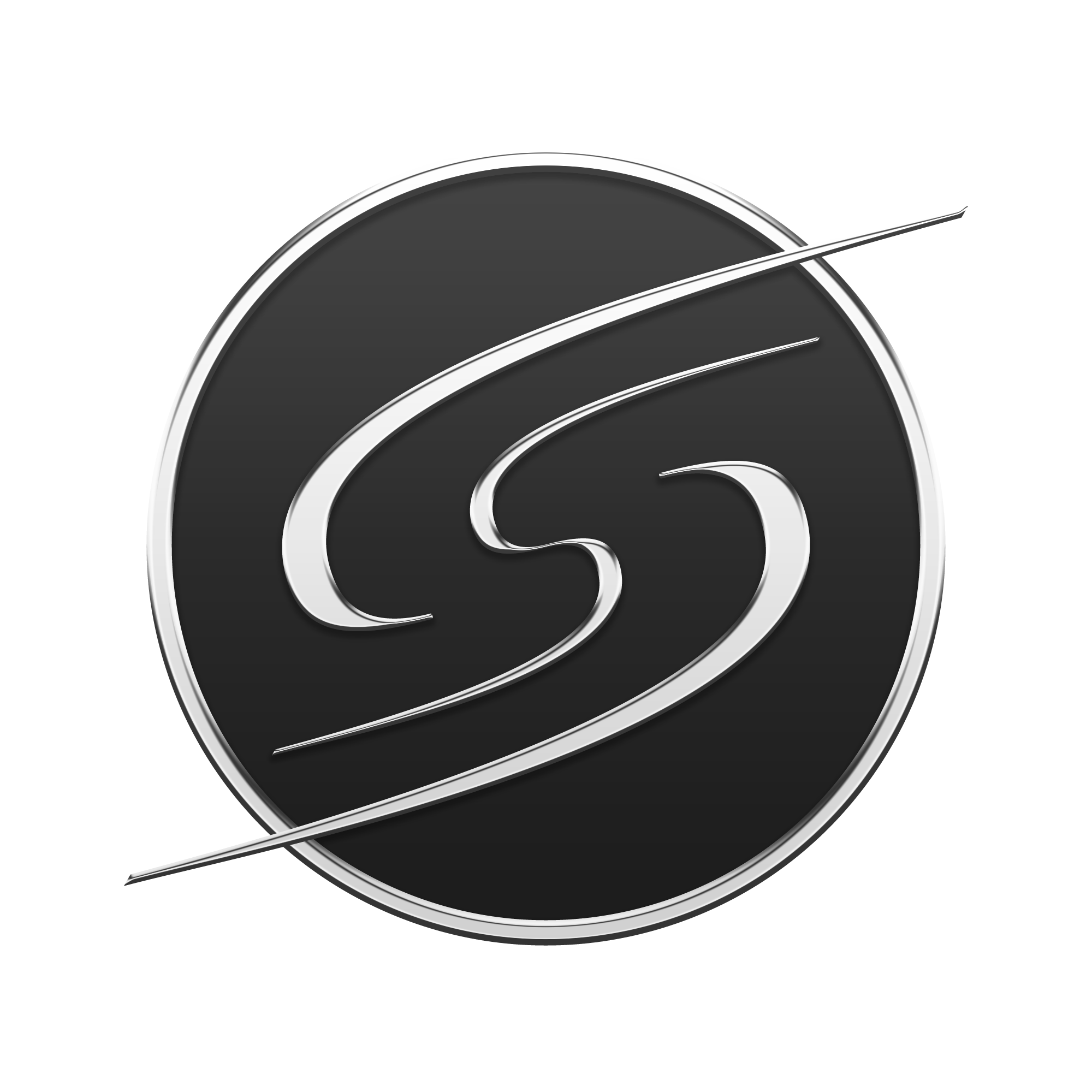 completely carried by in collaboration with @ramthecowy The #52 Appalachian RSX returns, once again driven by Pablo Sanchez after his successful season.

But why just watch the action? Get in the driver's seat with the Limited production Appalachian ARX edition. With the same 2.5L Cavallera engine.

With entries still coming in rather slowly for ARXL, I have decided to delay the entry deadline a few days to give another weekend to anyone still working on their entries; the submission deadline is now Monday, November 2nd at 23:59 Eastern Time (0459 GMT on Tuesday the 3rd, 5:59 AM CET). 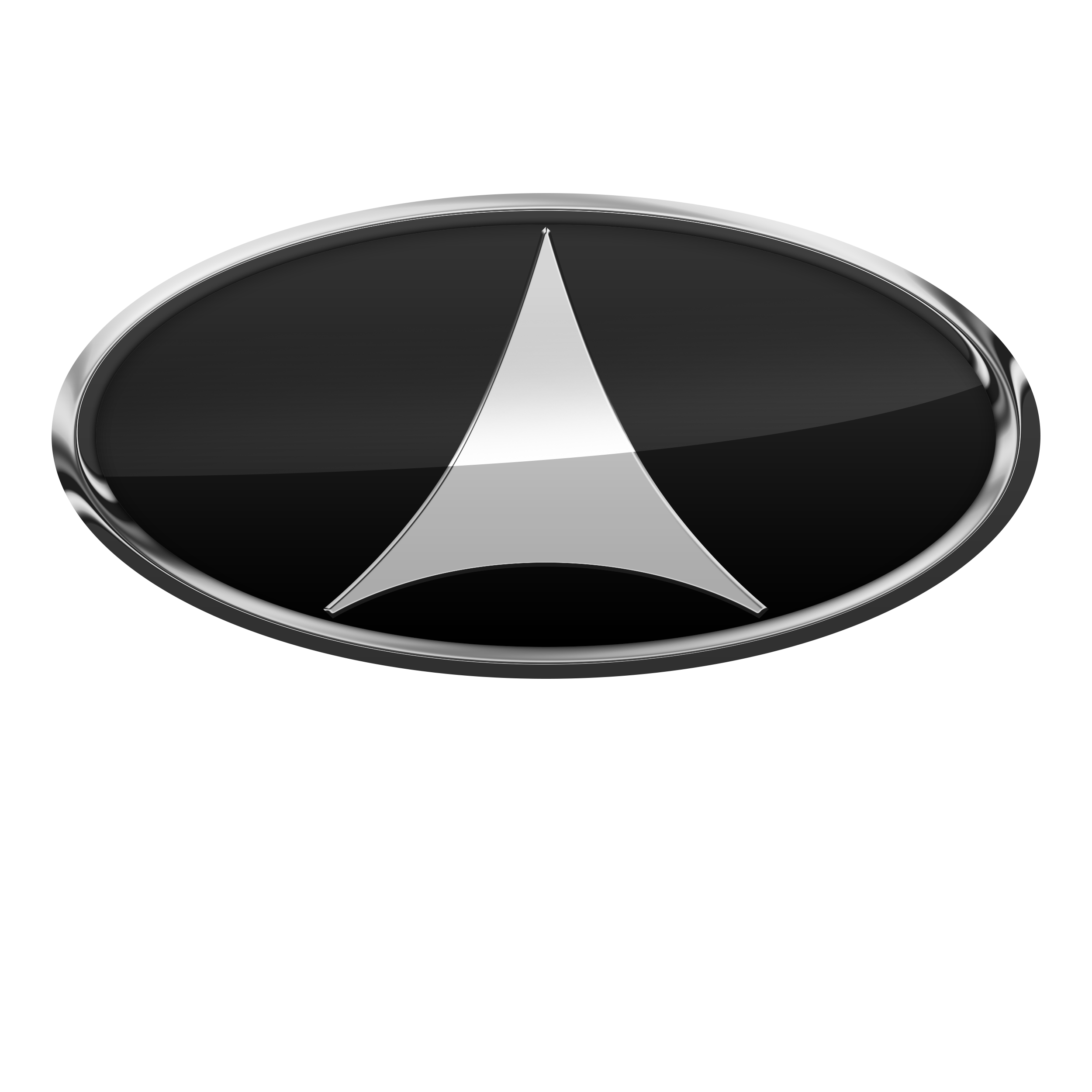 Guangzhou Huangdou Automotive Co. teams up with Chinese video website Bilibili to participate in the 2019 Automation Rallycross League in League One. The Huangdou SPRiTE will be the frontrunner, with aims to further solidify the Huangdou brand into motorsport.

We look forward to seeing what this new venture into ARXL will bring!

Cisalpina is entering their entry level sports car, the Cisalpina Forte, to prove that they cannot only succeed on tarmac, but also on mixed surfaces. The ARX furthermore serves as a testbed for more advanced technologies. That is something Cisalpina usually avoids - simplicity and pureness is what their sportscars usually stand for. However, to approach more customers, the needs of more people need to be addressed.

With the experienced Martin Bayer at the NONO steering wheel, hopes are high for the season. The #3 on the car stands for the team’s target: try to get at least a podium finish during the season.

With regards to the ARX Premier League, Season 2:

Our first season of ARX with Eino Vatanen in the Margay 18-S1 proved fruitful as it gave us valuable insight into different areas which could be improved in the Margay platform, while also helping Eino mature as a racing driver.

It is with great pride and excitement that I announce a commitment by DELTA MOTORS AB to participate in ARX Premier League for Season 2.
The new 2019 model of Leopard will be used as the platform, which will be pushed to its limits by our skilled engineers at the DELTA MOTORSPORTS division.
Eino Vatanen will continue to drive for us as he has been proven to be more than capable to compete in ARX.

We look forward to the challenges this season presents,

An anonymous source claim that Styrbjörn pushed for performance at the cost of reliability during the development of the Leopard RX. Exact power figures remain unknown, but the engine is said to produce in excess of 500 hp.

Team Buy 2 Get 1 Free - In collaboration with Morton

This is… just perfect

It should have a crazy 3 banger under the hood

Trust me ever since our last conversation I’ve had a grand total of 5 minutes to tune, much less style

I need this extension bad.

I’m a bit late to the party, but given the extended deadline I might have time to throw a car together. I have a question though: Would I be allowed to enter a car made in 1985, but trimmed up to 2019 (fresh internals and the like)?

You could, but the way that car models and model year work in Automation, you’re going to be at a very significant disadvantage in terms of your core stats; safety especially.

I tried that and found the car to be well overweight by the time it was safe enough! And this made it devastatingly slow…at 3.6s 0-60!

I’m noticing that. I had to use advanced safety, so I’m sitting at around 118kg overweight, resulting in a 3.0s 0-100km. I might try some other options, or I’ll just bump the year… Trying to keep with car lore, though, lol.

I think I’m on advanced safety too. It’s not the worst thing. 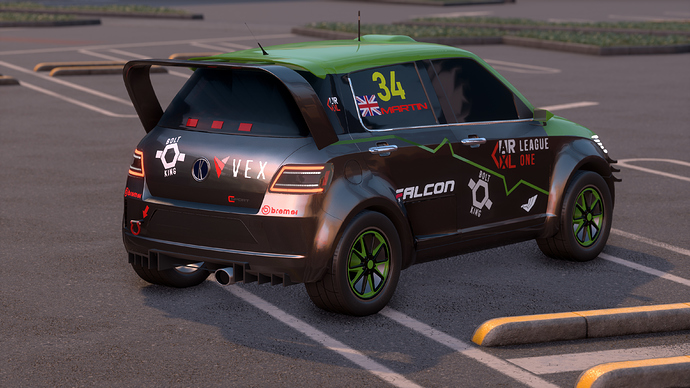 After much discussion and many rumours, another entry for the Super 1250 series has been announced, and is currently pending scrutineering. This entry is…

Photo14.jpg1920x1080 744 KB
Team Oranj, a dutch team using the Kadett platform. The car was unveiled on a cool evening in a secluded location. Bert Van Dijk, the Team Principal, declined to comment on the car for now, stating “I want to wait a little, and see what I have to say after we are approved”.
The team has been linked to Dutch rookie Kenneth Visser. Speaking on a Dutch TV program, analyst Jans Janssen was quoted as saying “Well, we will have to see about this Visser. He definitely has a lot of pace to him, on his good days, but he seems a bit distractable too. We should see him up on the top step a bit, but we might also see him on his roof!”
(I will add some more if/when the car passes scrutineering…)
cake_ape 2020-11-01 17:47:04 UTC #61

Mons Automotive is announcing the launch of their racing division under the name Mons Racing. Known for their rugged off-road oriented vehicles, but with ambitions in the sports segment, it is only natural that Mons Racing will enter the racing world in Rally Cross. In a media statement, Mons Racing announced their goals for the year:

“We enter the AXR League One with the Mons RX19. The RX19 features a new platform, designed specifically for the racing circuit. The engine, however, has its roots in the Mons catalogue of robust power plants - the powerful V6 was first introduced in the Mons Atlantis. Mons Racing added a twin-turbo and a "few other upgrades". While we are optimistic about our prospects this year, we have to remain realistic - a podium would be nice, but by no means expected. The main goal for this year is to gather data and learn from our experiences. The knowledge gained should help us in the development of our road cars through shared technologies.”

At the time of publication, we could not find rookie driver Duncan Duff, 23, for comment.