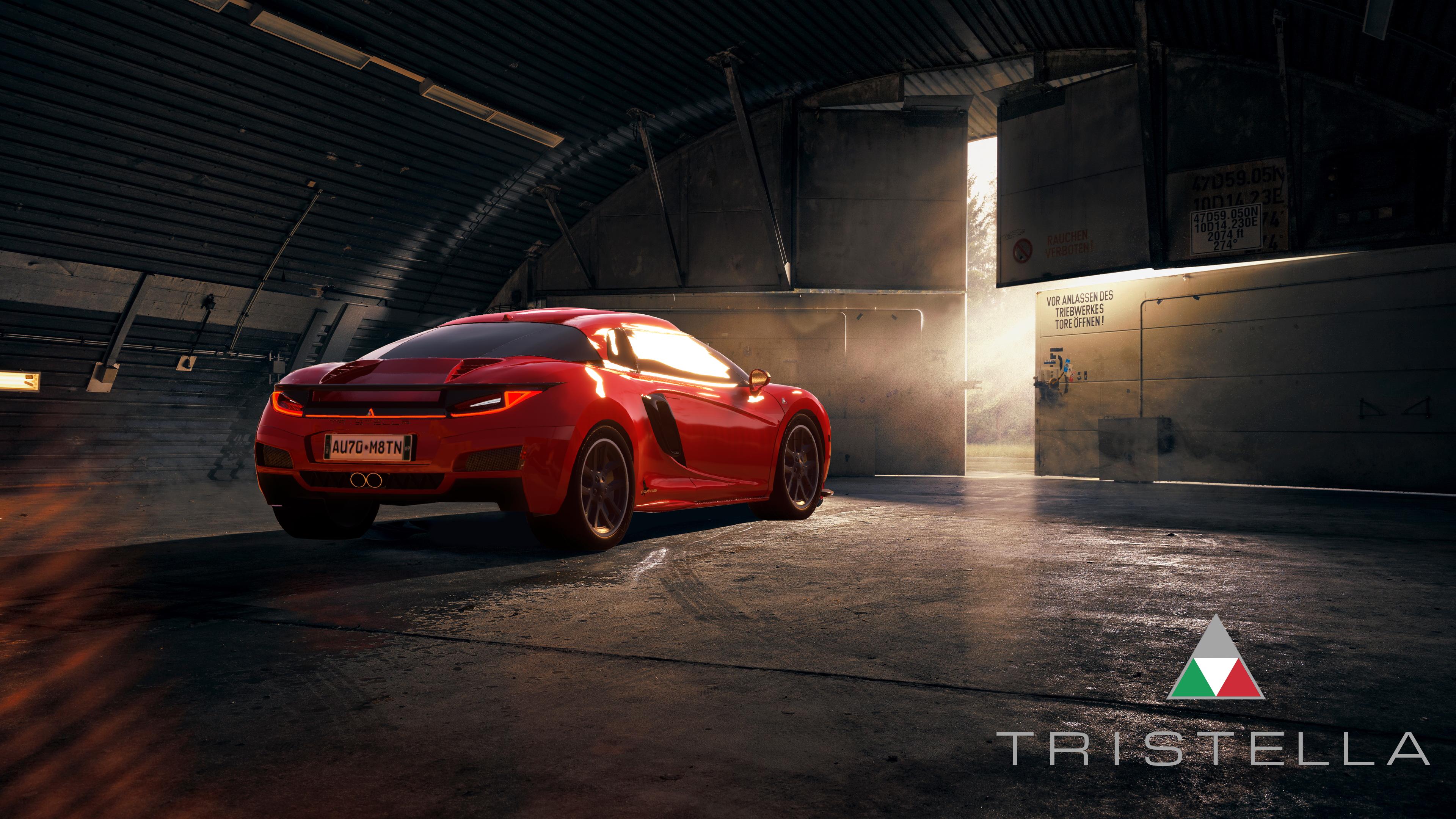 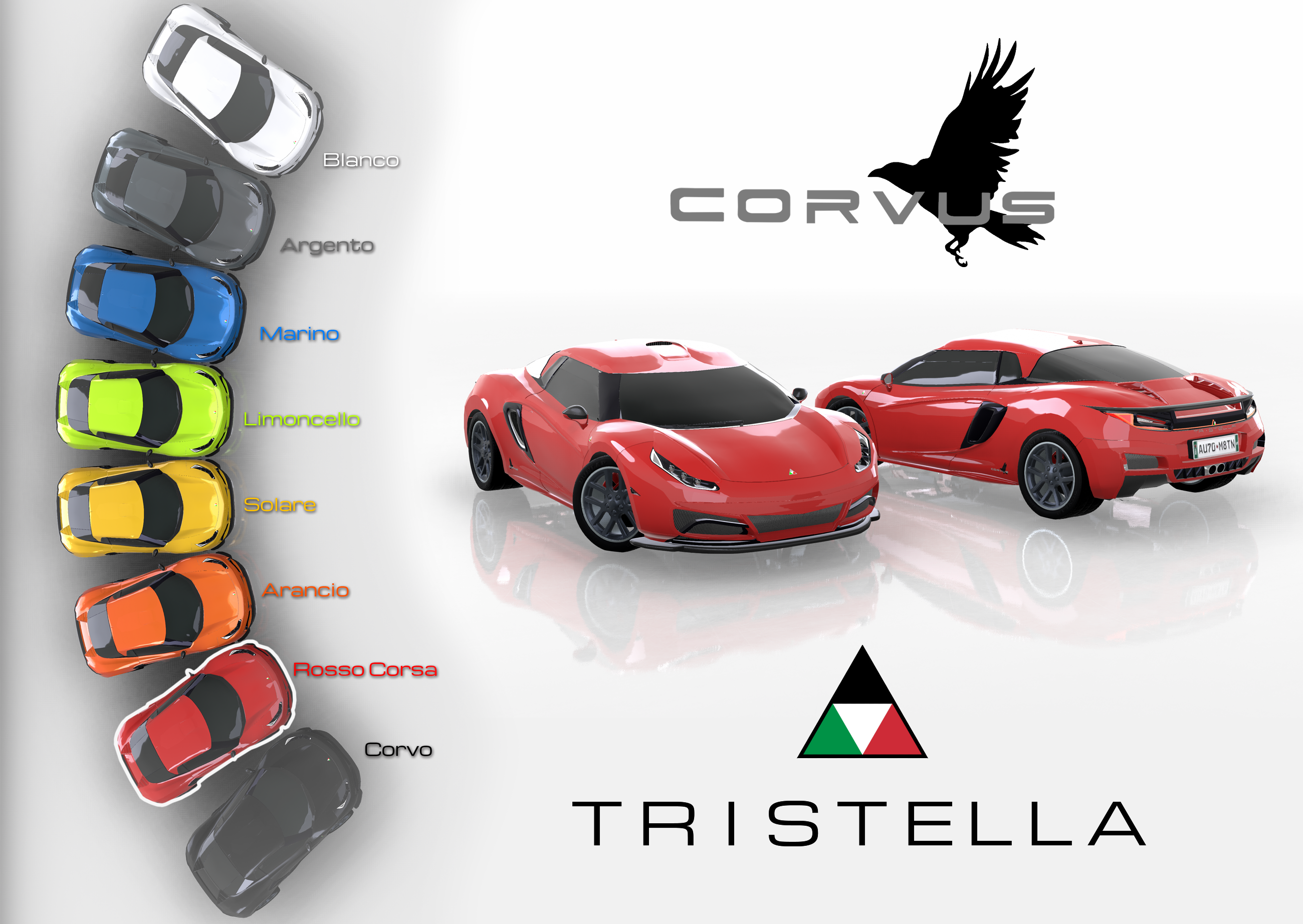 Any fuel available under 98 RON in Sana Marzio? (asking cause I just noticed that with only Fruinia and Hetvesia selected it shows 70.1% fuel availability for 98 RON while 95 is at 100% availability)

I’m going to hazard a guess and say that since the rules say 98RON that for argument’s sake the answer is no, becayse Chips is literally not going to care if a car uses less than 98RON.

2020 SSX SC200TT
one of the best daily driver super car with good fuel economy, perfect for sunday track day, daily driving or just collecting, and cheap price at around $58,000 MSRP its a bargain

my first time going at CSR, please kindly comment, and point any mistakes i did, thank you

In late 2019, a mysterious supercar sporting the Kimura badge began to appear on the streets of Sana Marzio. Although the company confirmed that the vehicle is indeed theirs, no further information was disclosed. It was soon revealed that the car acted as a PR stunt under its testing to build excitement for the enigmatic vehicle.

Pre-production examples of the vehicle supposedly pack an extremely exotic engine design. These were to be sold to highly distinguished customers before the production car was revealed in 2020. 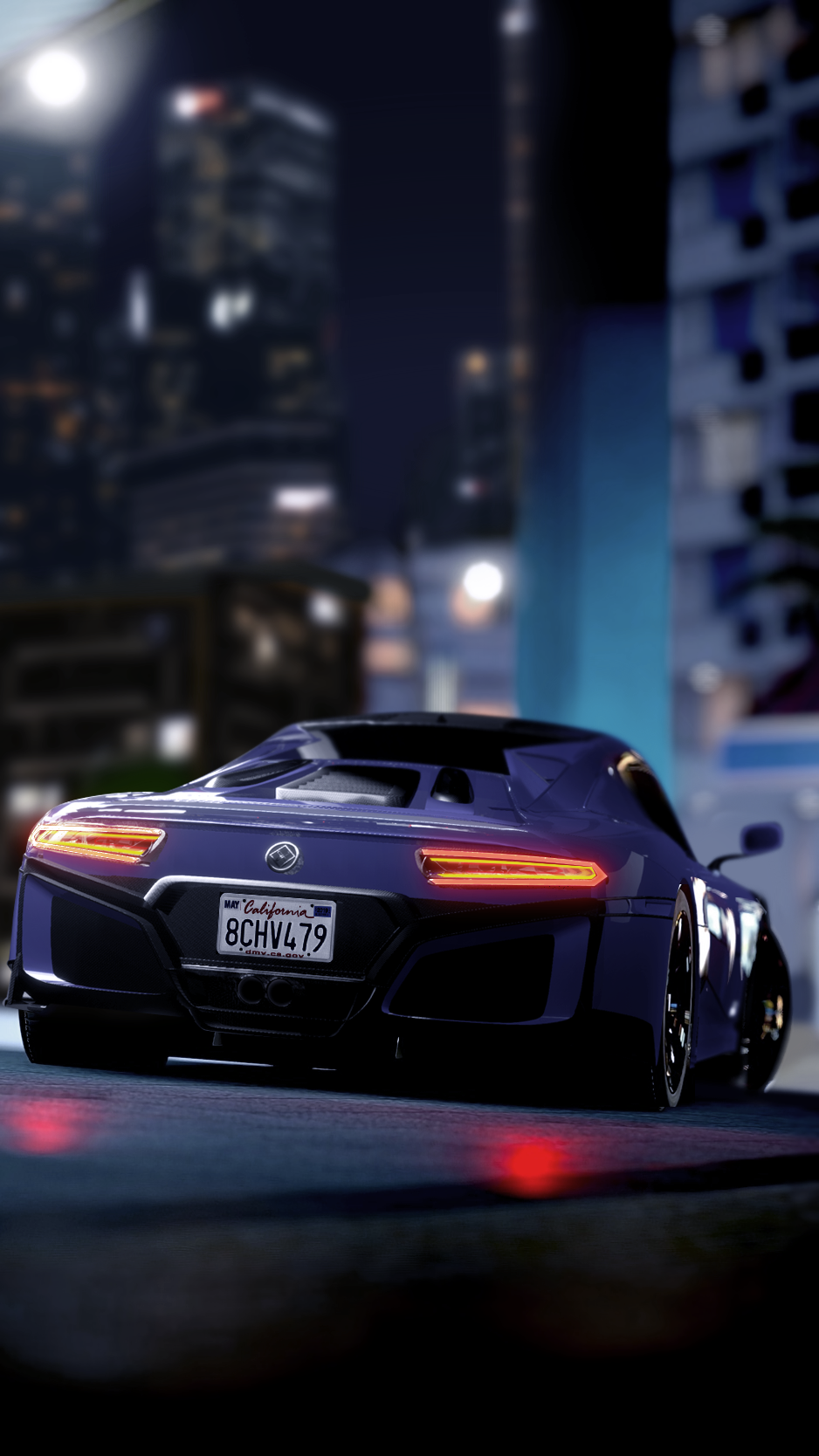 Shown above in Lava Red Metalflake.

Stella AG started out as a well cultivated brand, and with times changing, they gave their all towards a modern, lightweight, fuel efficient supercar. Using a turbocharged 2.1L I6 — sourced from Boulanger — mounted longitudinally to a 7-speed DCT, it can achieve 6.2L/100km while pumping out an impressive 450 HP amd 405 Nm of torque.

Under the skin, it features an advanced, active pushrod suspension in all four corners, and active aerodynamics. Inside, you’re treated to all of the features you expect in the top luxury cars, such as an advanced luxury HUD, paired to a gesture and voice controlled top of the line infotainment system.

A soulful car that can hit 100km/h in 3 seconds flat, top out at 300 km/h, and make you feel this good has never been so efficient.

Aside from that, welcome to CSR, and good luck.

okay, thanks for the tip

sorry for the rude-ish thanks, its quite hard to type while driving (not completely legal as well even with mirror link), but one again @mcp928 thank you very much for the tip, gonna try better next time

I wasn’t offended by the phrasing. Please don’t text and drive (see post 56).

FullSport motors is proud to present our third model track car. New for 2020 is the Ultra-lite Road Sport. Forged from all carbon fiber, and featuring a monolithic construction, the Road Sport marks a new generation of super car. Bred from the track, the Road Sport is the first FSM vehicle to offer a production model in addition to the DIY kits made famous by the FS14 and Type II. In addition the production variants are available pre-fitted for road use (all kits may be tagged as “assembled vehicles” per your local laws). The productions models are available with a street tuned version of the PMC Performance X-21 Sports Car Racing engine. The turbo 2.1L makes a exhilarating 336BHP and propels the Road Sport to a top speed of over 180 MPH. More engine options to be added. As always the kits can be fitted with the power train of your choice.

Arkadus Special Vehicles Division Presents the Pegasus 300
The latest in automotive design,
A new era in Internal Combustion.
THE FUTURE IS CLEAN
0-100KM/H in 4.5 seconds
Top speed of 274 KPH

Sadly don’t have time to do an awesome video ad (like Maxbombe), but once I do actually finish this car for real maybe down the track I’ll get it sorted.

In early 2016, GG penned the initial sketches of a supercar concept for an “Efficient Future 2020” competition*. At that time, the idea of supercar performance from an engine no different from a regular C segment car was a radical concept in even a radical field. But GG knew that this was the way forward in an industry that was facing rapid electrification despite the downside of significant weight gains. Thus the efficient supercar had to be compact and lightweight, and even more capable and versatile.

From the wild imagination of the design team was Kelpie engendered. A small carbon monocoque chassis housing a modest 2.3L engine to tip the scales at under 900kg, but with performance beyond belief thanks to projected outputs in excess of 420hp, giving it a target power to weight ratio greater than many supercars of much greater stature. But therein lay the entire idea behind the name: bewitching, beguiling but with a potency belied by its form until you were hooked.

Photo44.jpg1920x1080 516 KB
The fixtures on the rear diffusers are being silly and keep switching out on me whenever I move to photo mode, hence their strange appearance

Fast forward nearly four years and the concept is due to become a reality, just as GG’s predictions are bearing fruit. The Kelpie, true to form, has a 2.3L i5 producing 430hp. But growth beyond GG’s expectations allowed them to, for the first time ever, offer multiple trim options for the discerning customer. In this case, our aspiring supercar customer in Sana Marzio would likely be after the full-fat trim, with six-speaker sound system and climate control, thus tipping the scales at 954kg**. But it also comes with torque-vectoring AWD, offering extreme control and insane acceleration of 0-100km/h in 2.6s and a 10 second quarter mile. Straight line performance is matched with some of the best handling in class: Gryphon Gear’s ethos of speed above all else remains paramount. But more remarkable yet is the fuel efficiency beyond all expectations, at over 55MPG.

Gryphon Gear: the masters of performance, leaders of the automotive future of speed. Cleaner, smarter, and above all else, faster. We would settle for nothing less.

*you can see the original concept which was indeed from 2016 here. Warning, it’s from Kee and so the stats (and appearance) are a lot… different.