New Company Logo from 1965 to Present:

MMC is known for its blend of innovative solutions focused on economy, performance, luxury and utility, with an instinctive ability to expand and/or contract vehicle lines according to industry standards and statistics. MMC plans to cover all buyer demographics with an eye on exports of ICEs and motor vehicles.

Currently, MMC’s volume vehicle is the Marvel line. The Marvel Sedan, Wagon and upcoming Coupe, respectively, have led sales in Frunia, with an eye toward exports starting in 1970, since 1966. The Mystery line of sedans and wagons, launched in 1967, follows. 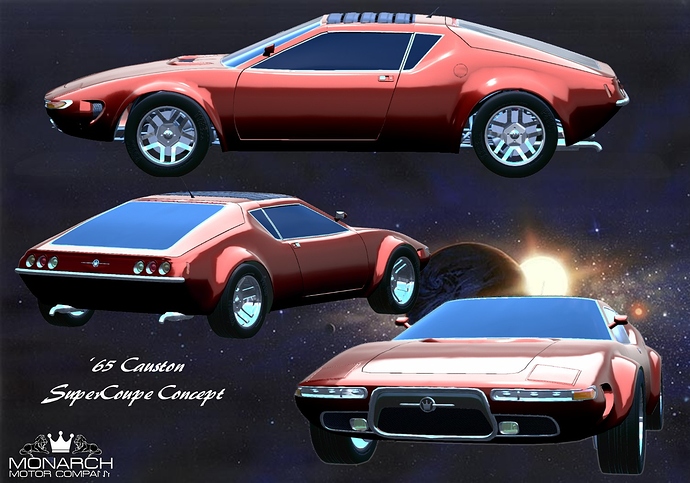 Planning on other designs in the future?

Sorry for not getting back to you sooner. Thank you for the kind words and yes, I will be rolling out the 1965 Monarch Marvel in just a few days. Please feel free to check back, have a look and let me know what your think.
Carl 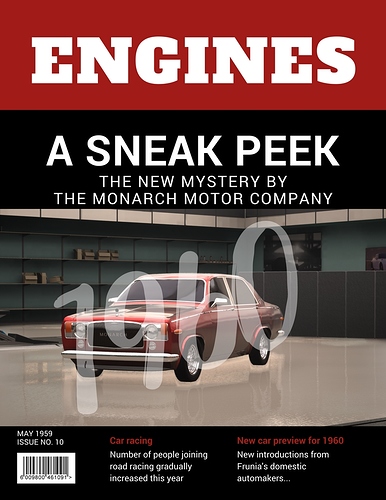 if you get the reference, you may go treat yourself to a cookie

Hey there…I’m a little confused. Does this mean you no like? I guess no cookie for me, this time…

On a side note , I really want to see some proper pictures of this new car. I’m seeing a lot of Vanden Plas here and I like it.

Premiere is great. As should be with THE MIGHY MONARCH.

But the car is very good!

The Mystery line looks period-accurate throughout, with styling touches reminiscent of contemporary British brands’ offerings - except that it’s actually Fruinian. And there are very few, if any, other company threads about Fruinian companies in UE4, so this is a good sign.

Hey all…I’ve deleted my initial photo posts (excluding the Causton) due to the loss of my initial creations made in Automation, recently. I’ve made some historical adjustments to the line up and will be reposting soon. Thank you for your support!

Okay, these are the 1967 Mystery Custom and Premier Sedans. Please enjoy and comment.

I love how conservatively british are they 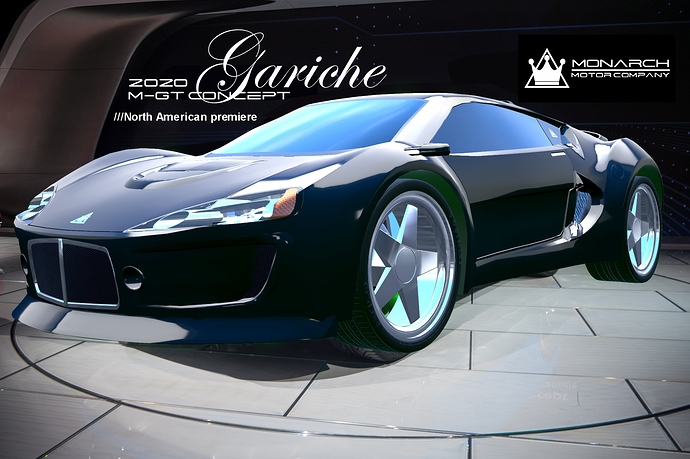 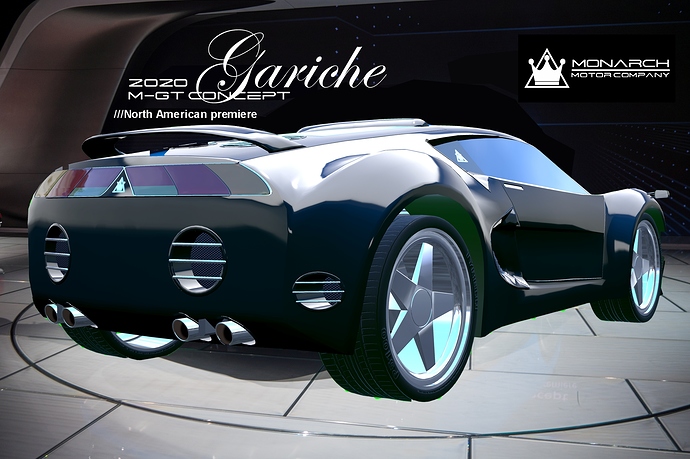 1966 Marvel Line from the Archives… 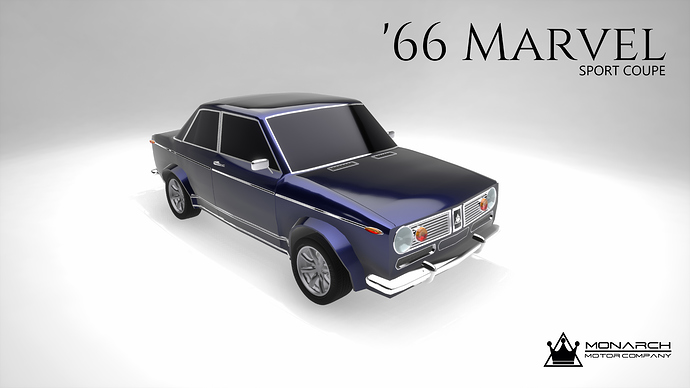 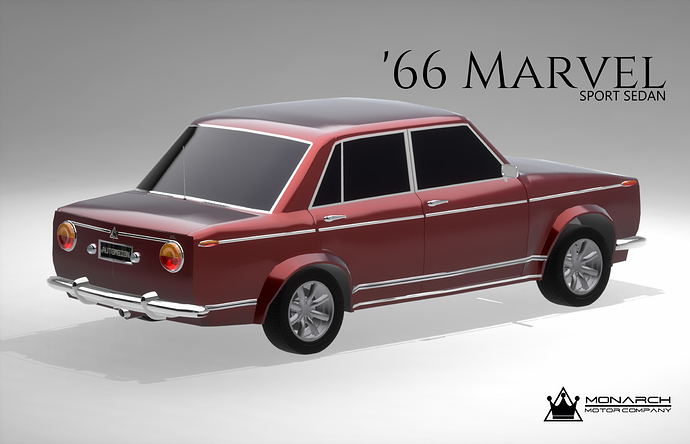 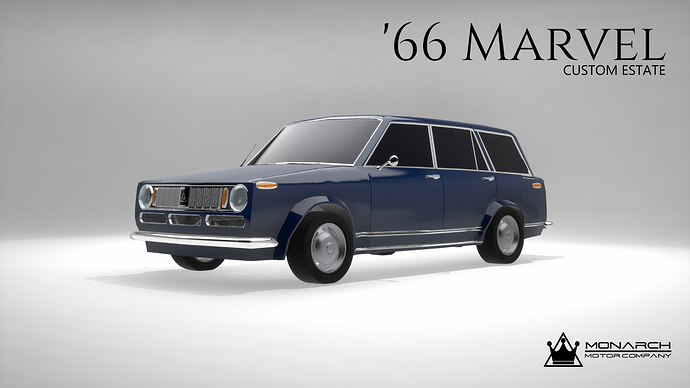