Welcome to the new home of Silver-York. Here we will be presenting our Silver-Yorks across all eras, as well as presenting to you our esteemed history, and of course our promising future!

This is an ongoing project, so please do feel free to visit again.

〜 The History of Silver-York 〜

Silver-York was founded by Kingsley J. York and the French American born Joseph Toussaint in Kingsley’s hometown of Albany, NY in 1904. 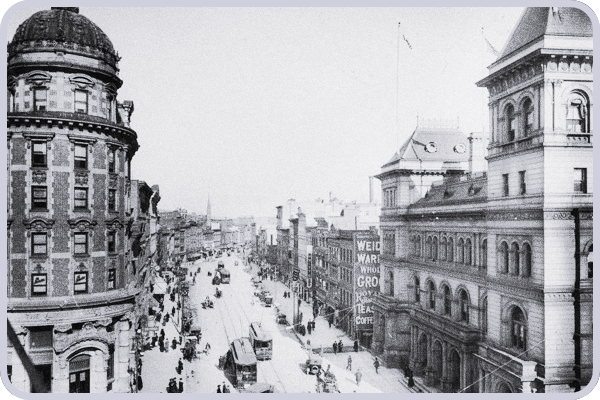 Kingsley had been an industrialist all his life, born into an industrial family who were heavily involved in the local industrial boom in Albany during the mid-1800s. After a number of years working his way up through different industries, Kingsley founded the York Cycle Company in 1895.

Several years later, and the York Cycle Company had grown with mild success, selling well in the local region.
Brougham of Albany (founded 1876 by Joseph Toussaint) was a very successful coach-building company, famous for their landau, and its English inspired Brougham carriages. It was its particular success in Brougham carriages that inspired the design firms name.

In the late 1890s, Kingsley was fascinated by the new automobile industry that was booming in the US. With hopes to get involved, Kingsley attended New York motor show, and met Joseph. The two kept in touch. And when Joseph brought up that Brougham of Albany was struggling due to the change in wants, the discussions turned to launch a luxury car brand - using Kingsley’s engineering and industry knowledge, combined with Joseph’s design flare and class. 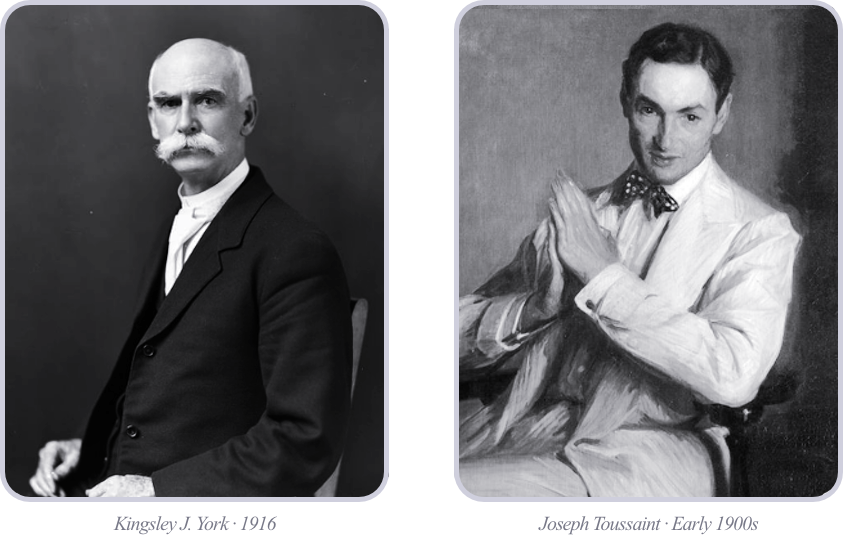 After spending two years in development, Silver-York’s first automobile was unveiled: the 1906 Silver-York Series 1 11-Horsepower. Just one year later in 1907 the Series 2 was released at the New York international auto show featuring a tonneau, limousine, and touring body style.

Silver-York saw continued success, and over the next 5 years became an established and recognised American luxury car brand winning many awards worldwide for its creations.

In 1912, Silver-York began a mass expansion of its engine line-up and just two years later became one of the first automobile brands to introduce a v8.

In 1918, Kinglsley realised that for true success Silver-York would need to be able to take on the more mainstream car companies - allowing it to capitalise on the full breadth of the automobile market.

Searching for a short while, Kingsley came across the Nomad Motor Group based toward Buffalo at the north west of the state. A group of several localised regular automobile companies that had gained little success over the past decade, Nomad offered a reliable and affordable package but had been overshadowed by more well-known companies.

Kingsley approached the Nomad group whose current owner - Floyd A Grayson - was a true American industrialist. A mutually beneficial deal was drawn up, and Silver-York took ownership of Nomad at the end of November 1919 thus forming The Silver-York Motor Corporation - proving that not only could Silver-York produce fantastic luxury automobiles but it could also evolve and move with the times.

Through the 20s, Silver-York expanded and became a worldwide icon in luxury.

In 1929, the 66 year old Kingsley was forced to step down due to health issues (and his son’s demands…) Kingsley Jr was confident he could do a better job than his ageing father, who he felt had lost his touch with the industry.

With their expansion Silver-York knew that it must keep up with the booming cylinder race within the luxury market, and so through the 30s, their engines became bigger and more stately.

In 1929, Silver York brought their V12 line of engines to the market, and just one year later, introduced their v16s — being one of the few brands ever to pioneer a v16 engine.

In 1932, Kingsley Sr managed to discretely wrestle control over a small division of designers and engineers within Silver-York and issued them a brief: “design a Silver-York that proves not only are we the best, but that we are the standard.”

The project was kept a closely guarded secret until 1935, when the results of their efforts - the Silver-York Teleiótita was unveiled. Two were crafted: the Rouge Teleiótita, and the Neptune Teleiótita. The Teleiótita became an instant art deco icon, and remained iconic for many years to come.

We at Silver-York understand the importance of our past, present, and future selves, so we present to you our exquisite collection of Silver-York vehicles compiled into a catalogue for your easy viewing. 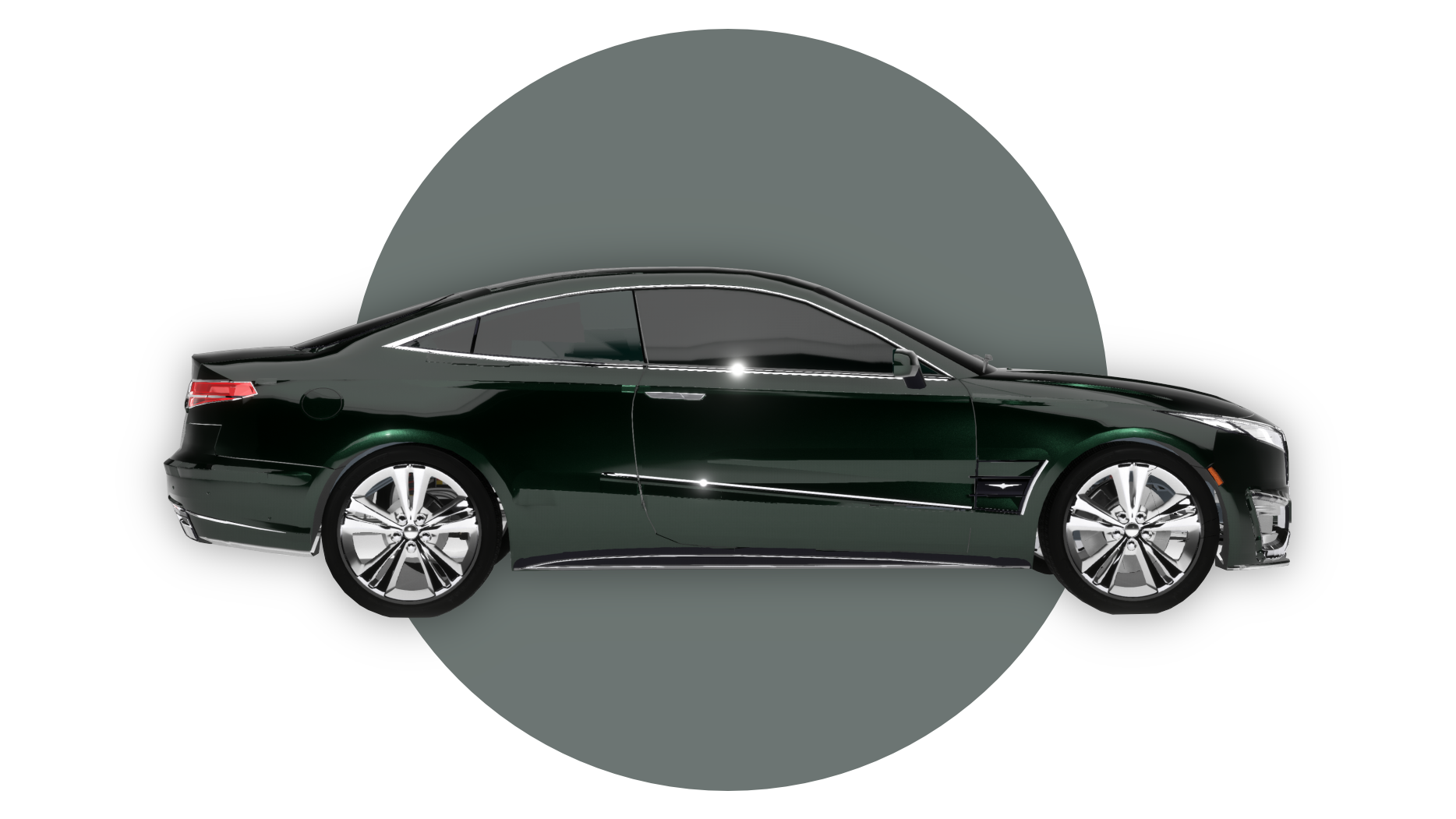 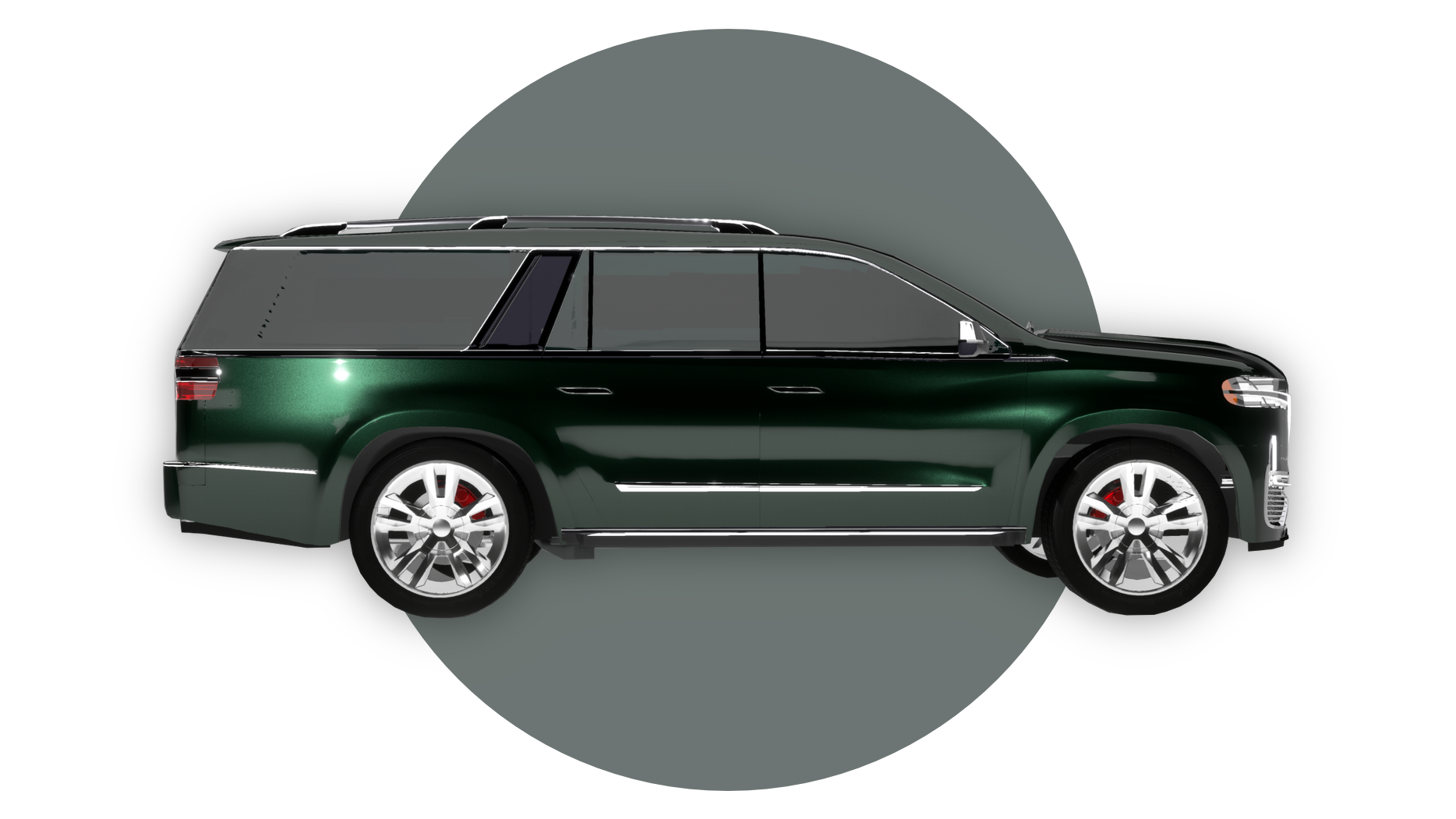 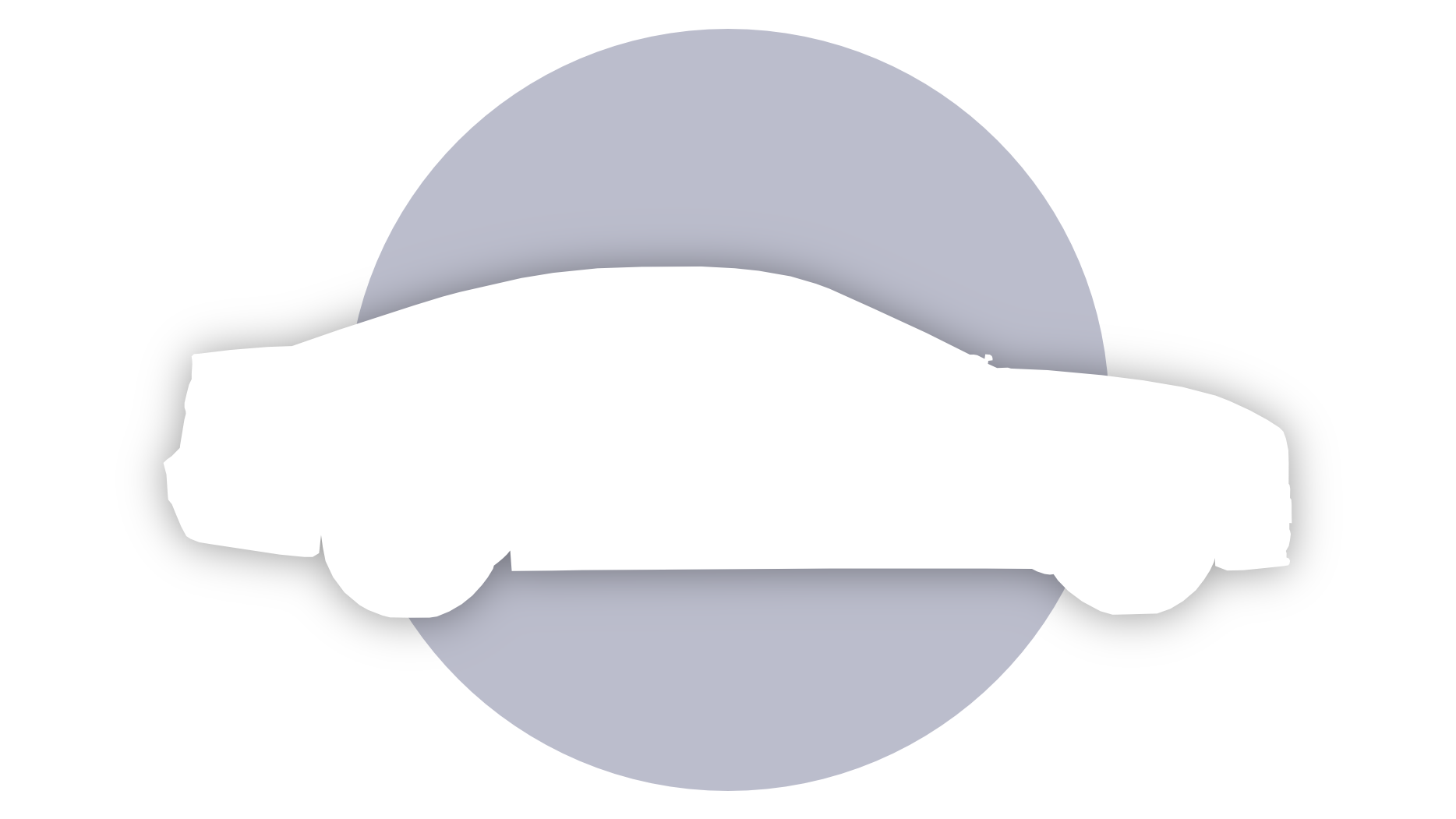 Remaking the entire Silver-York company thread may well prove to be the best decision you have ever made. I expect it to be better organized now, especially with a catalogue of the company’s historic lineup now included in the OP.

@abg7 Yea it was something I have been meaning to get round to do for a short while now, its gonna be a big WIP but I really think that Silver-York deserves something to show it off. And the old thread was a mish-mash of odd projects and old projects that had been designed etc. The next stage that is coming is presenting the “current lineup” and then getting round to individual posts, fleshing out the lore in more detail and the past lineup. But there’s plenty of cars here that have never seen the forums.