For features, style and fun, Adeza is definitely more than you might expect in a car its size. Its contemporary styling will have you driving more, just because you’ll want to be seen in it. Adeza EX offers power windows, locks and mirrors. You can also choose the optional SX package to further sharpen your image. Special sport wheels, seats and a tastefully styled rear spoiler Spice up its appearance. Adeza manages to combine driving enjoyment with practicality and function.

Since there’s people was confused about the deadline due to timezone, here’s a timer for you guys.

Ignore the date below it, my timezone is ahead of most of these people 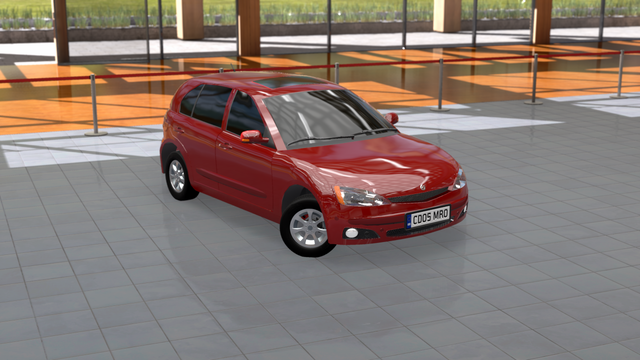 This was originally released in 1998 as part of the Nintendo Collection. You had the Mario Edition hot hatch, which is extremely rare nowadays and the more conventional Nintendo Edition which sold millions and was a hit for Miku. This trim level has an exclusive paint colour (Nintendo Red) and also had a Nintendo styled interior. It also came with a Nintendo 64 in the trunk with Mario 64 and Zelda.

This particular example was fitted with the 1.8 Ecotronic engine which is proven to be exceptionally fuel efficient. This car can easily do over 50 MPG, even exceeding some diesels.

The car has been religiously serviced with a full history in the service book. Literally every receipt has been saved even the fuel receipts. It runs just like it left the factory even with 50k miles.

We offer a 3 year warranty, part exchange and 0% interest financing options and even insurance for 1 year on every car you buy from MikuNet.

The New Makina Corus is Cheap, Stylish and Affordable transportation for everyone. 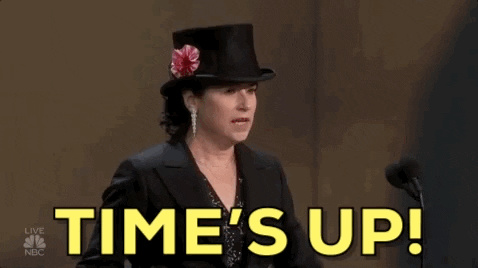 Alright, entries that i received for now is :

If you already sent one to us but didn’t get mentioned, please let me know! The reviews will be up in a couple of days from now.

(bump) Any news about the reviews? It’s like 9 days already.

No idea, Tronny is in charge of the reviews. I will try to notify him, or realease some binnings at least if he will take too long.

Updates! Sorry that this take waaay too long cuz my boss at my work place gave me a lot of work like designing a new wallpaper etc since we’re moving to a new office next month and a lot of work to do, of course.

Sorry to y’all who are waiting for the reviews! I’ll try to write them in this week while i work on my project.

Round 1 : The short road to Bin City

It is a great achievement that this car was even sent to us, because the sender is clearly a blind person. Not only that the car did not follow the naming scheme, but it also looks quite awful.
And not only that the design looks like “slap-a-sticker”, the engineering of this car is also questionable.

Imagine if you took a marshmallow and made it into a car. Now imagine the marshmallow does not have any taste, and is likely also offbrand, because the name on the packaging just isn’t right
Oh, i think it is already melting at the front

The Underperformers - Less than meets the eye

@lukerules117 : “hopefully not the worst” (A.K.A “the worst of those who were not instabinned”)

The van (note : we did not ask for vans) looks as excited about itself as we are about it.
Its engine is surprisngly even worse than its design.
Unexcited turbo engine pushing 84hp through a four speed manual…and if for some reason it would not stop itself by not moving at all, it has oversized brakes to back it up. (Which, despite their size- still fade like crazy)
By the way, is there free candy in the back?

Just as its name, the car itself is almost shit. The rather generic design without anything that would catch your eye is accompanied by myriad of issues. Starting off with the dummy thick tyres, which are ran 165F/160R… i guess this car is more our boys out there on the track, huh.
If only it had any perfomance to be viable on it…i guess you can just push it, or… tow it
To say something nice, once (/if) you reach 60 MPH, it can stop pretty quickly thanks to the disc brakes on all four

I think we would sooner run a lap in it than we would figure out the pronounciation.
The engineering of the car is another big problem it has, with the needlessly turbo-ed three-cylinder engine with sub-optimal power curves that gives this car exactly next-to-no performance.
Oh, and the interior is something incredible… by how it is not considered a punishment for anyone careless enough to buy this car.

I have no words…it is just a car, like, that is all there is to it. It is a car- and not even a good looking one.

It is pink, somewhat cute…somehow very bland, and impossibly slow- it is like if you dye your guienna pig pink, poisoning it in the process, so it just stops moving. Generally, the scared expression of the car was how i looked when looking at the engineering of its. So, this pink thing will be on its way to Bin City

No matter how cute the car is trying to look, it cannot hide its flaws by it. It is a slow little snowball, both in looks and in engineering terms. Seriously, how does this thing not tip over when cornering. That will be a No from us. Go on little one, become a puddle in the Bin City

That’s all folks, hope Tronny can finish his work and catch up with you soon. GG to cars that did not make it into my post, and good luck next time for the ones that did.

Love the review lol, what did I do badly other than the bad performance?

Yay. It seems I failed a bit less hardly this time

The van (note : we did not ask for vans)

But you also did not forbid them, and as a rule any challenge that does not forbid vans will get at least one van

By the way, is there free candy in the back?

Yes, we were hoping the bribe would be enough to keep the car out of the bin.

yes maybe my engineering was a bit (a lot) crap BUT i think i’m not alone in believing that my styling was rather good especially for a 17k car. (but eh thats the result of a nicely put together challenge)

But you also did not forbid them

Loving the reviews so far, I’ll be looking at the next reviews.

Seeing these, I wish I sent the Giro and get roasted to the moon and beyond.

I think the name of my car says all that really needs to be said about my expectations.

I tend to think of the term car as a catch all for small motorized road vehicles, it never made much sense to me that anything from a microcar to massive land yacht is is considered a car, but trucks, vans and SUVs are viewed as something else when up until very recently the parts commonality between cars and trucks was quite high.

epic i didn’t get binned

I think I deserved it

Any news on the rest of this?