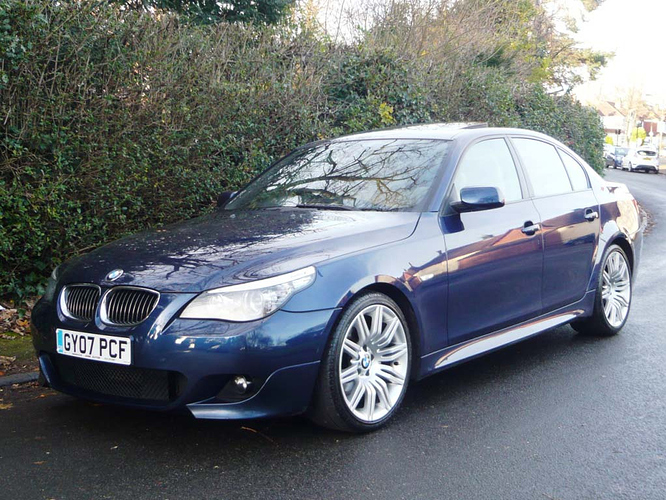 The E60 was quite the marmite car, I think it was somewhat ahead of its time, mainly in ‘M-Sport’ guise.

Phwoar yes maximum want, defeats the point of the Prius but I need that in my life. 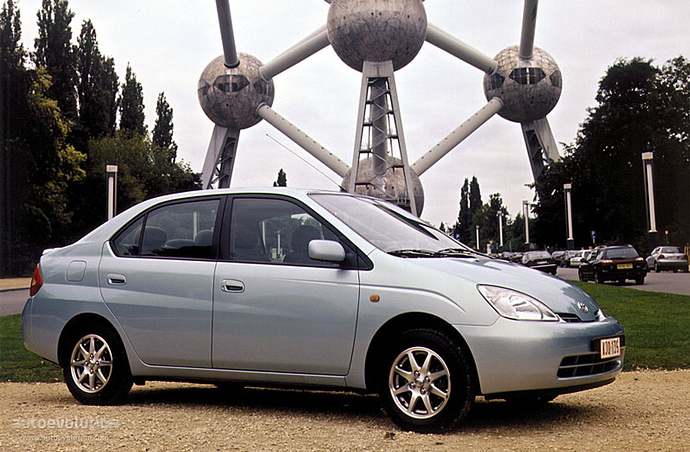 The only Prius I think is really ugly is the current gen. The 2nd gen is just meh, and I actually like the 3rd gen’s styling.

The first generation at least looks like a car. After that they stuck with the scrotum shape.

I actually really like the first gen, it looks the best and from what I understand is basically an echo with some batteries, can’t imagine a better hybrid than that!

If batteries weren’t so fucking expensive relative to the value of the car I might consider one tbh.

If the battery in a Gen1 seems so relatively expensive to you, I want to know where you’re getting the car so cheap.

Oh how badly you’ll be disappointed to meet your automotive hero. Know a guy who runs an e60 m5, he is in the process of buying back his old e39 M5 and selling the e60.

If the battery in a Gen1 seems so relatively expensive to you, I want to know where you’re getting the car so cheap.

As you say, that’s 9 years ago and MSRP, if you go down the Toyota route. I can get a reconditioned entire battery pack here with a warranty for £400, and often a good Mk1 is around the thousand pound mark, I’ve seen them needing batteries for closer to what you saw that one for. A Mk1 and a replacement battery could easily be had here on the road for £1000.

If you’re handy with diag kit, 9 times out of 10 it’s just one cell module that goes duff anyway, those can be had for £20-£30 and it’s not a horrendous job to change them. Lots of taxi drivers do it this way, they will buy a full pack from a crashed one or keep one from a crashed taxi, and those cells are used to keep the other Priuses going on the cheap. The fact they use NiMh cells rather than Lithium based for the majority of the Prius range helps the cost a fair bit.

Anyway, thread’s being derailed now, crack on with the uglies.

Did not know that you can service individual cells, in that case then maybe one day if a nice 190D doesn’t show up.

I’ll be looking forward to having it sit in a garage 8 months a year because it requires a driveline rebuild! Hopefully the remedy of full throttle combats the clunky transmission 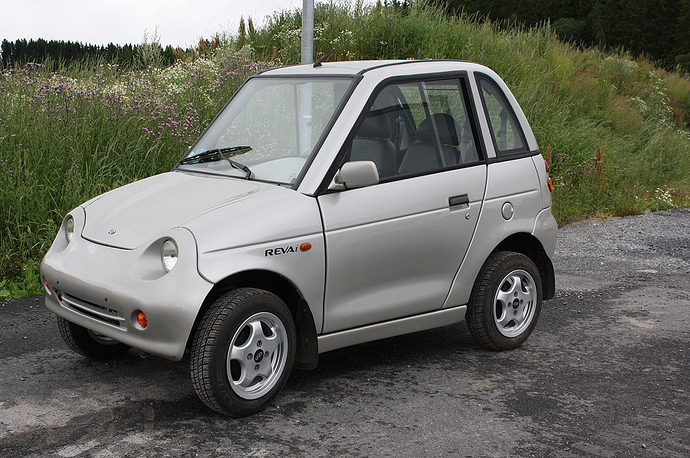 I think a table would be safer.

It’s because the G-Wiz is small enough to be a quadricycle, and hence exempt from car safety laws.

…thus making it unfit for USDM safety standards, which seems to be NULL at its absolute worst
as for its size, it’s quite similar to that crazy circus wagon of sorts, the Tata Nano. 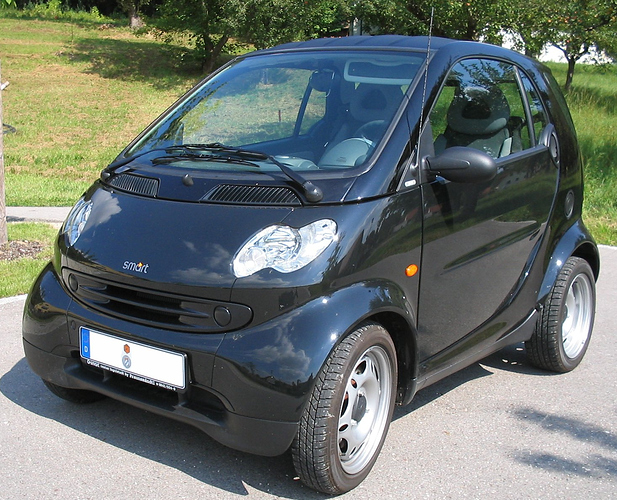 You know, come to think of it, I’m not sure I find the Smart aesthetically displeasing at all

. I think I’ve just grown to associate that car with ugliness because its the carriage of choice for far out extremist liberals who are too busy preaching about conformist [ideology goes here] and how they find literally everything offensive to consider that not everyone is like them or has their same needs.

That car would have probably been completely acceptable were it not for the name. Its styling is what it is because of its size and its not really ugly all things considered. And functionally the car makes sense if you’re single or married without kids. But you tack the name “Smart” onto it and suddenly you’ve created a mobile icon of passive aggression that emanates ridicule, boldly boasting its superiority to other motorized transportation even in spite of both their different vocations and necessity. When you become the symbol of passing judgement and condemning others simply because they’re different than you, it doesn’t matter what you look like. Whatever you look like is now considered ugly.

Why couldn’t they have just picked a different name

It started as a car from a watchmaker, Swatch. The Smart Fortwo (stylized as "smart fortwo") is a rear-engine, rear-wheel-drive, 2-seater hatchback city car manufactured and marketed by the Smart division of Daimler AG, introduced in 1998, now in its third generation. Marketed in 46 countries worldwide, Fortwo production had surpassed 1.7 million by early 2015. The brand name Smart derives from its early history as a cooperative venture between Swatch and Mercedes: Swatch Mercedes ART. The Fortwo nameplate derives from its two-person seating ...