I was at a mechanic, and I saw a smart car, absolutely annihilated from an accident (don’t know what the owner was hoping this guy could do). At the same time, I got to see a Mercedes A class.

We didn’t get these in the United States, and I know that Mercedes was responsible for the smart, so I just wondered why would Mercedes give us a smart death trap, when they could’ve just given us an A class?

Nah, I don’t think so

4 stars, and this is the even smaller Fortwo. Smart cars are just as safe as your average hatchbacks, even if they look like they’ve been smashed completely. The passenger compartment is an extremely well engineered steel structure.

Here’s a vid as well:

Maaaaybe I clinged onto this small thing a bit too much, but I was just proving a point.

It’s not bad to cling onto that. It is a common misconception that a car that crumples on the outside is less safe than a car that stays rigid but at the end of the day a smashed exterior is a sign of energy leaving the car, without that the whole blunt goes to the passengers organs and neck.

The latest Fortwo is twinned with the new Renault Twingo, and is not as much of a four-wheeled joke as it once was, but I’ve never warmed to those disproportionately large and oddly shaped headlights: 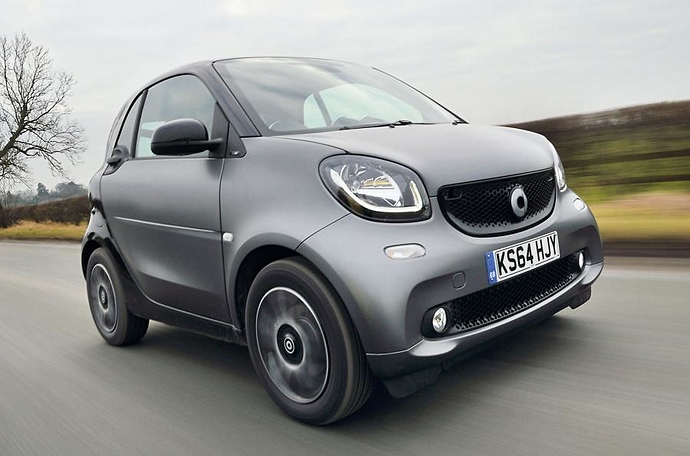 It’s not as bad on the longer, four-seat Forfour, which is much better proportioned, but that car still has the Fortwo’s bugeyed face, so it’s not as much of an improvement as I hoped. 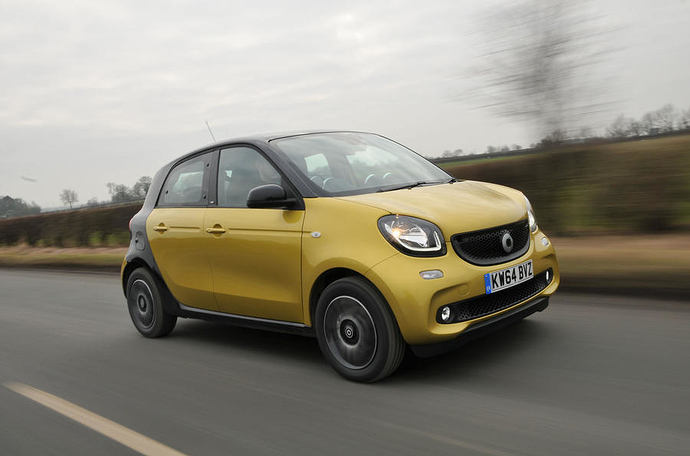 In fact, the more I look at it, the more I am reminded of the early GD-series Imprezas, except this is even worse.

I agree, the bulbous front end doesn’t do it any good. The last one was much better looking

The Bugeye look is very hit or miss. The early 2000s Impreza WRX pulled it off very well IMO, but this one looks creepy.

what about the Subaru Impreza Casa Blanca

While you may be forgiven for thinking that the Casa Blanca was a special edition done up by Mitsuoka, Japan's primary arbiter of great taste in vehicles, it was in fact a product of the Subaru people themselves.

The Impreza Casa Blanca Was The Ultimate In Rally-Going Elegance

Forget it, Rolls-Royce. Go play in traffic, Bentley. Get over yourself, Mercedes-Benz. Anyone who knows anything about real vehicular elegance knows that the Impreza Casa Blanca is the only way to go.

it was in fact a product of the Subaru people themselves

Yes, Subaru always did know how to make the impreza good 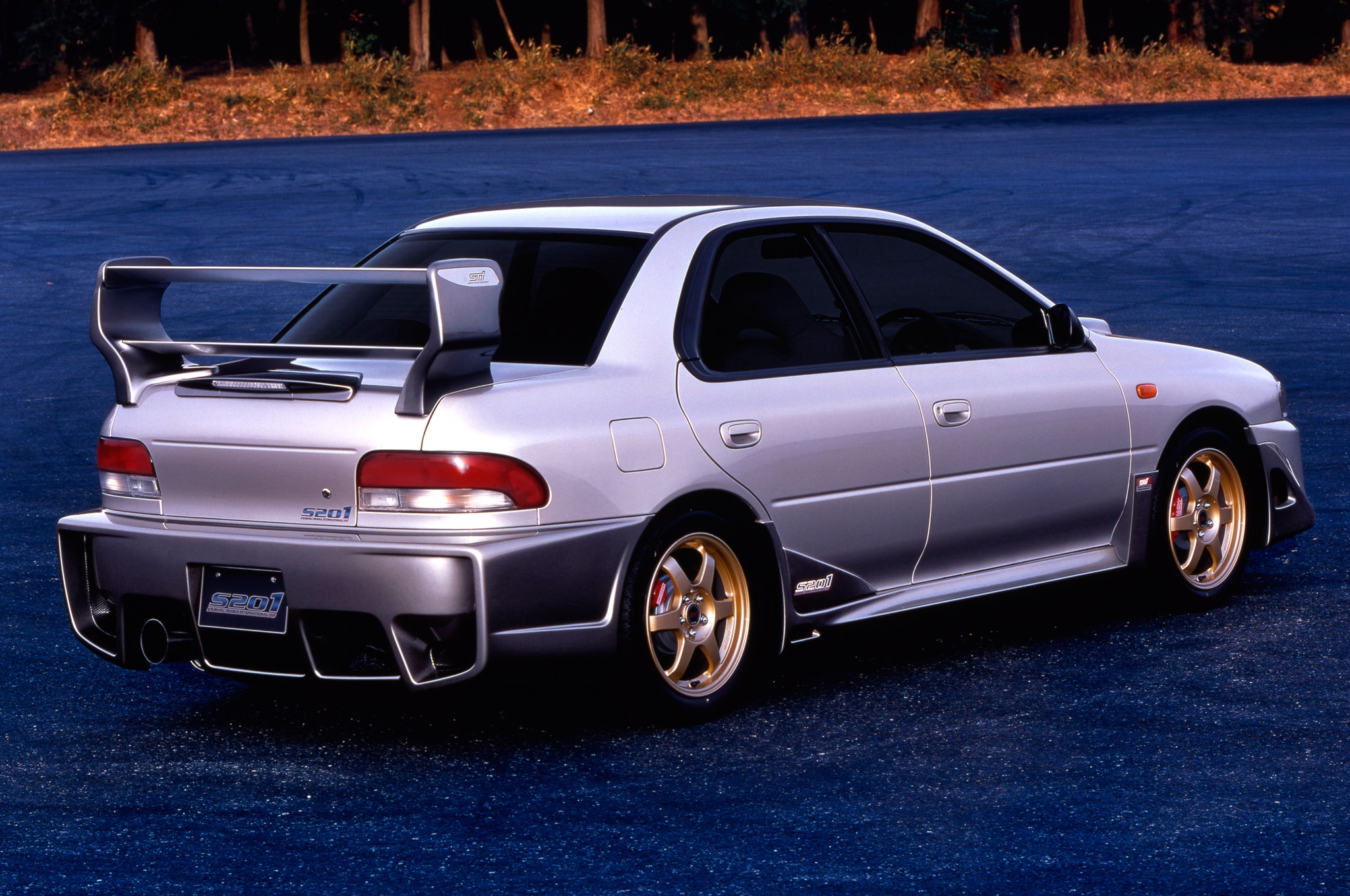 i think you meant tasteless (kidding).

They were actually trying too hard to make the rear look like it came from an F1 car, faux diffuser and all, and on an ordinary three-box sedan like the Impreza, that just doesn’t work. It makes the 22B seem understated and tasteful by comparison: 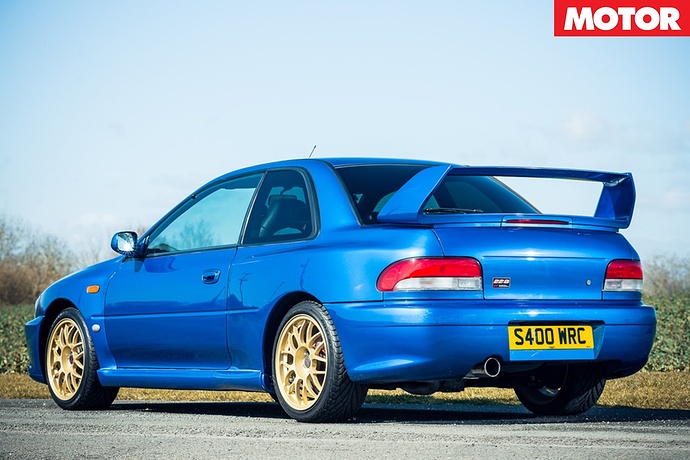 Come to think of it, the 22B looks better overall for that reason alone, so it’s a pity that the bug-eyed GD ruined that look.

I See Nothing Wrong with the 22B: 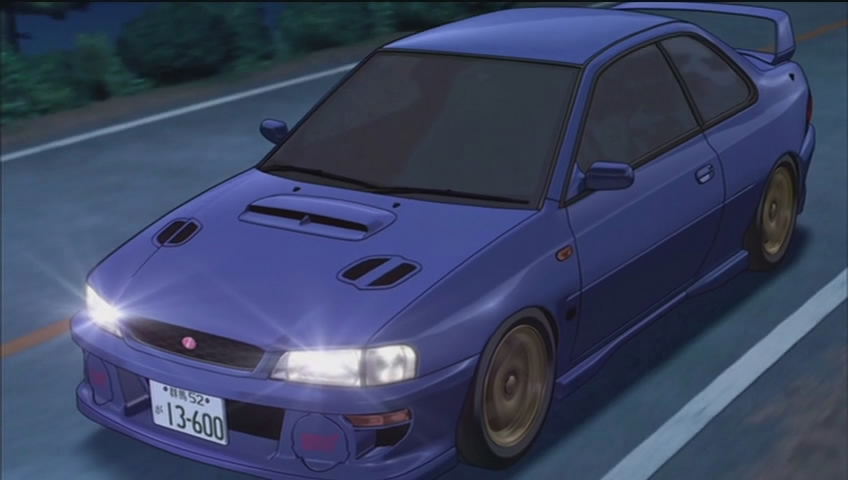 He was using the 22b as an example, of good subaru design, not calling it ugly 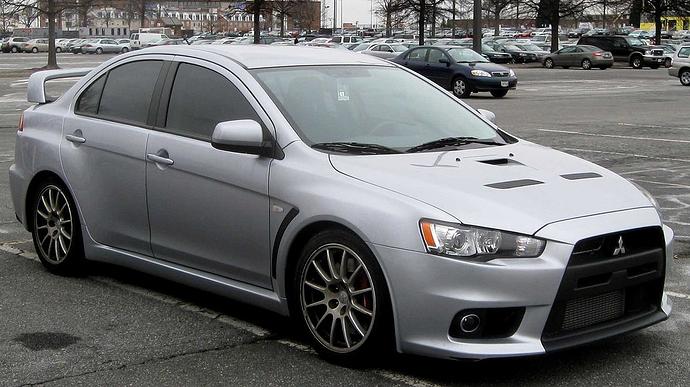 Having seen a colour matched Evo X, the black is so much sexier.

Want a colour matched one? get a Lancer. 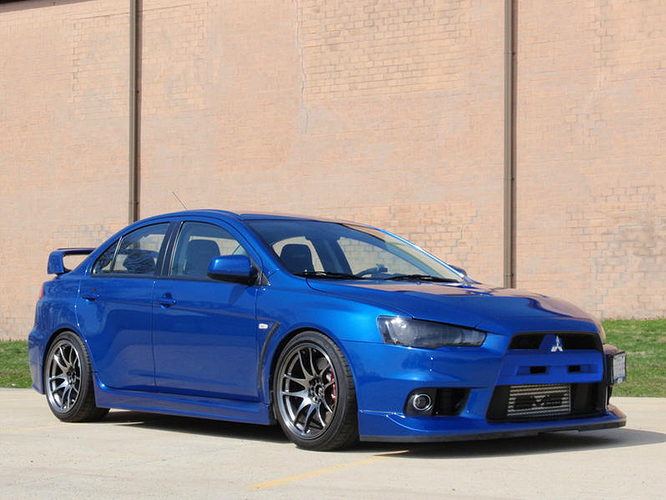