The black one looks way better. That looks cheesy as hell

I don’t see anything wrong with the color-matched grill, but the black grill is much more aggressive.

i don’t hate the black grill, I just prefer the color match one more. I like it because it is less aggressive, and yes i know that the evos are supposed to look aggressive.

I do like the oversized fog lights of the Evo IV 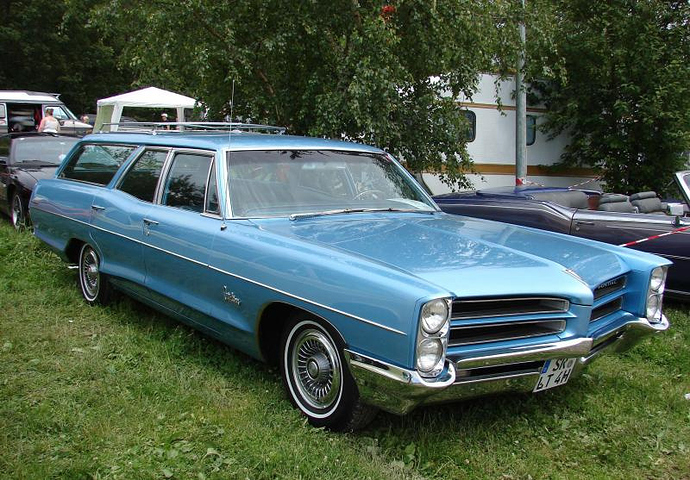 Really? The 1966 full size Pontiac is usually considered one of the more desirable body styles, after of course the 1965 and 1968. If you had said 1967, I would totally understand:

That is actually my 1967 Bonneville. But don’t let that stop you. Please - be ruthless. I do not give a fuck because I love it too damn much. 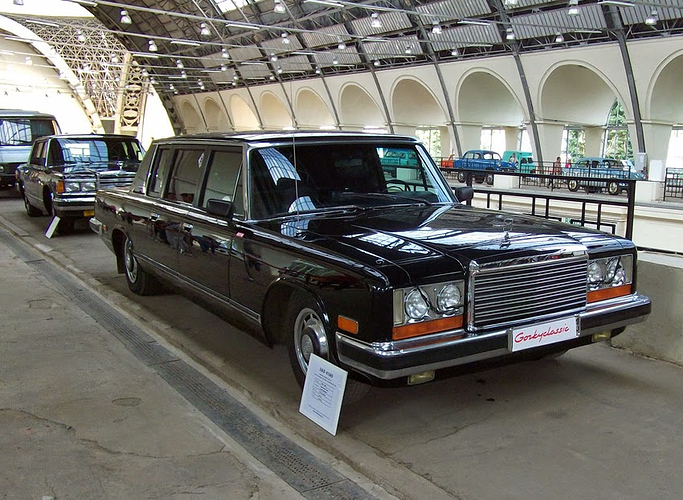 That would be the russian “cousin” of Mercedes-Benz’s Pullman limo. Hip to be s-q-u-a-r-e i’ll say. 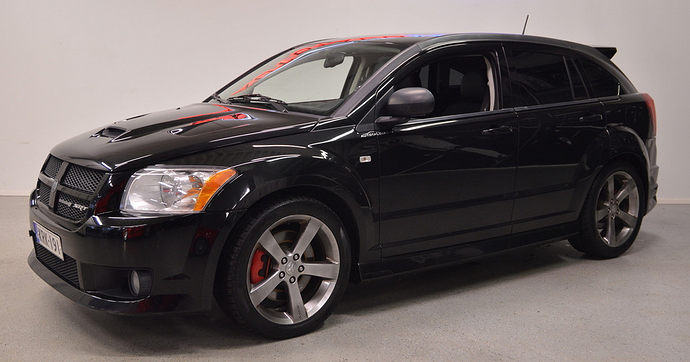 Riced in the factory, spiritual successor to the Neon SRT-4

What about the HHR SS?

Nearly everybody that I know bullies the poor little Mazda 3 for its "I got laid yesterday and she didn`t find out that I was a virgin, bro!" smile, but thats kind of the reason that I am so attracted to that car … Mazdalove even for the unrecogniced virgins out there 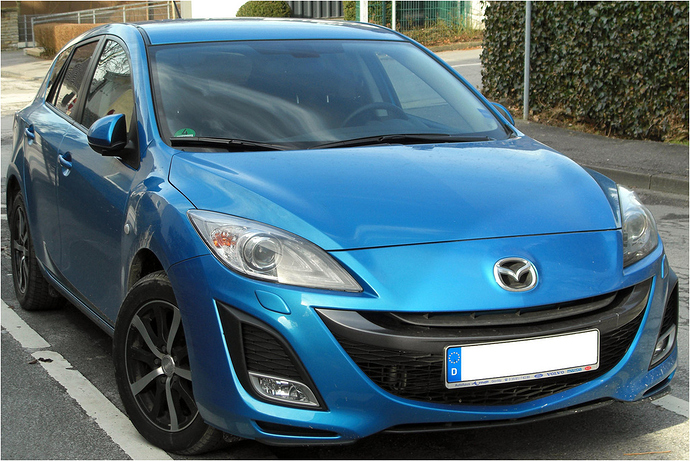 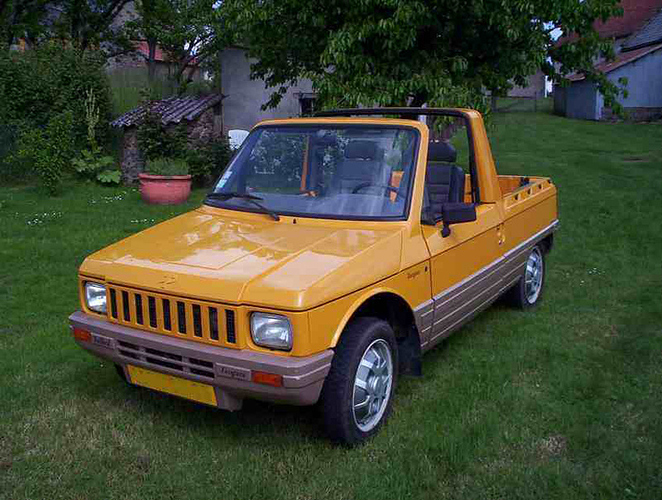 Here’s something that nobody has mentioned on this thread until now: the Bolwell Ikara. As the first mid-engined car from this little-known Australian specialist, it had all the right mechanicals (engine and gearbox from a Mk1 Golf, plus independent suspension at each corner), but unlike the earlier front-engined Nagari, which was one of the most beautiful cars ever built anywhere, it looked like a hastily conceived mash-up of several other manufacturers’ kit cars:

Infamously, it was described as resembling a “robotic frog with a severe underbite”, and I can’t help but agree with that. But at least it was light. For comparison, here is the original Nagari, which by comparison is far better looking: 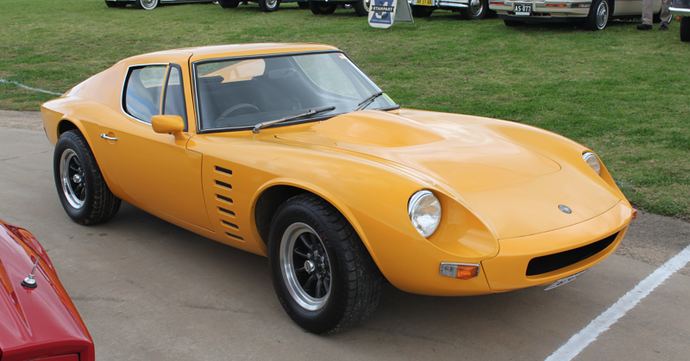 The new Nagari, despite being a massive improvement on the Ikara, is not a patch on the original. For a mid-engined car, the proportions seem very awkward, and the shape of the headlight lenses is quite odd indeed. 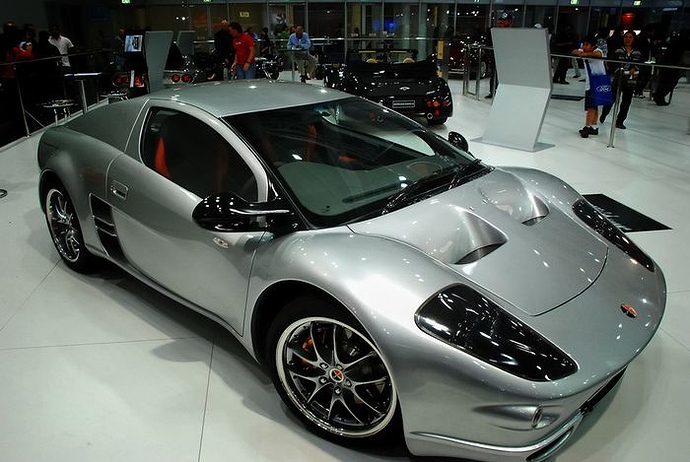 Still, with a supercharged Toyota V6 under its rear deck, and a carbon-fiber bodyshell, there’s no doubt it delivers the goods. And now, with the Falcodore consigned to the history books for good, it’s literally the only car still made in Australia - but probably not for much longer considering its enormous price and lack of provenance.

Nice! kinda Reminds me of this:

I’d Rock it with a Nissan L28 Engine!

no need, my understanding is that it came with some t h i c c Holden V8 power. Anyway I like the Nagari because it’s a distillation of the best of 70s design without being too overstated or ruined by hype (like with most of the iconic cars around the world, they are polarizing not on their own but because of the cancerousness of their fanbase)

If your Talking about the Nagari, According to Wikipedia it came with a Ford 302 or 351 V8, it also had Suspension & Dampers from Ford with Steering from a Austin 1800


The Newer/Current Version that came out in 2008 Got a Toyota 2GR-FE from a Toyota Aurion, Available N/A or with a Optional Sprintex supercharger, it Initally came with a 6 Speed Automatic (With or without Paddles) But a 6 Speed Manual was Later Developed, It Also used Late Model Honda Integra Tail-lights (From a DC5 Integra/RSX Would be My Guess looking at it)
SmilerDoesCars 2018-01-30 12:28:20 UTC #441