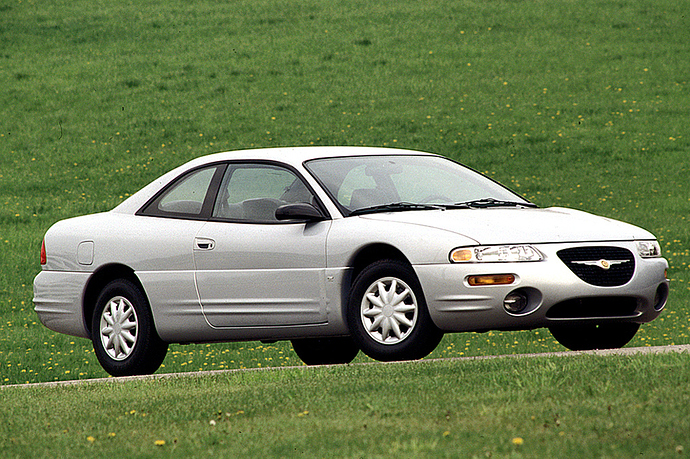 Oh, another of these “let’s open Automation and put some random fixtures on a car and call it done”

Mosler’s first car, the Consulier GTP, combined light weight (courtesy of an all-composite structure, an unheard-of technique for road cars of the time) with ample power (from the 2.2L turbocharged I4 from the Dodge Daytona, of all things!) to terrorize the racetracks and public roads more than 30 years ago. Unfortunately, it didn’t look even remotely right at all from any angle. 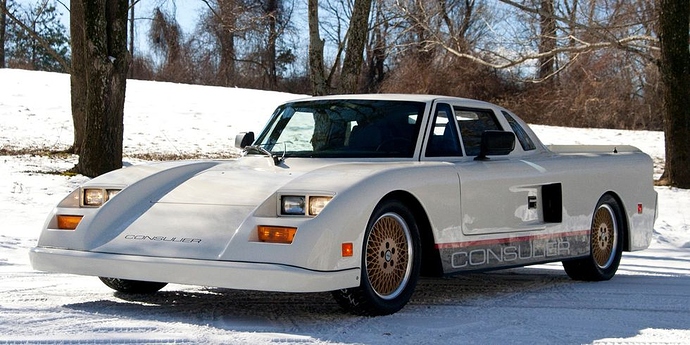 The earliest cars were the worst offenders, with an incongruous near-vertical windscreen, a duck-faced nose that constantly looked sad, very long overhangs and (on some examples) a nearly upright rear window combining to make it look like an awkward, hastily thrown-together mix of a ute and an IMSA GTP racer. Its immediate replacement, the Intruder, was somewhat better-looking, but still no oil painting, and the later Raptor, with its bizarre V-shaped split windscreen, was almost as bad. It wasn’t until 2001, with the launch of the MT900, that they finally got the styling right - and this time, it was good enough not to warrant a restyle during its entire decade-long lifespan.

@kmBlaine the Consulier was not a Group C prototype or an IMSA GTP racer, but a road car inspired by both of those, in terms of performance and looks. It’s a shame that Mosler only got the former right for their first few cars. As for LMPs being ugly… that’s just your opinion. Others, including me, beg to differ.

I mean can you really expect much more from an 80s LMP turned road car? LMPs are built with one thing in mind and one thing only - go fast.

Edit:
@abg7 Don’t get me wrong. I understand it was never an LMP. What I meant is that it reeeeeeeeeeeally looks like one which IMO is a mistake because I find LMPs to be rather ugly. I am sure we’re all aware of this but LMPs look the way they do solely for aerodynamics and structural reasons. Building a road car that takes after an LMP design is like writing a formal argumentative essay in the dialect of The Adventures of Huckleberry Fin; you’ve completely missed the purpose of the device and so of course its going to come off as coarse, misplaced, and rudimentary.

It was briefly mentioned on another thread a couple months ago, but The Dodge Neon. 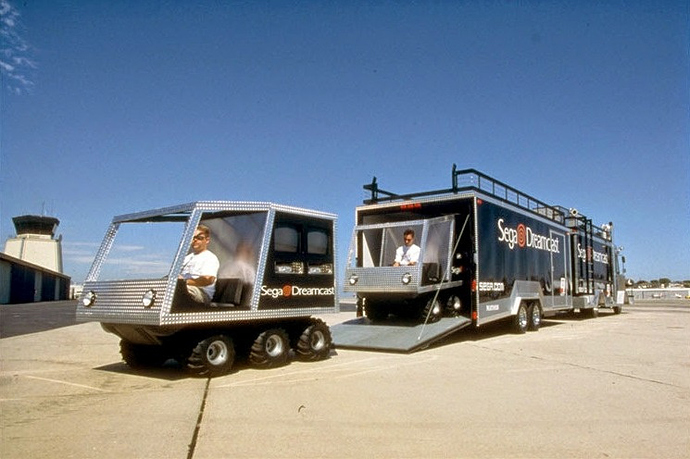 A quarter-century ago, Yamaha had the guts to build a supercar powered by a detuned version of their F1 engine. That car was the OX99-11, and for better or worse, it looked like nothing else before or since.

It was too expensive to enter full-scale production, though, but few other cars have ever used a powerplant from a top-flight single-seater.

Among one-off cars, the Lamborghini Egoista has some of the most bizarre exterior styling of them all. This Gallardo-based single-seater is a bizarre mash-up of open-wheeler and stealth fighter that, for some odd reason, doesn’t work quite as well as it should.

Still, anything built on the platform of a Gallardo is guaranteed to be fast, and the Egoista is no exception.

Wow! Its like an F22 Raptor fucked a BAC Mono. And strangely I find it much more appealing than a standard Lamborghini.

Personally, I have never been a fan of modern Lamborghini styling. To me its a very lazy and jagged design language; they all look like hatchet-cut cheese wedges with headlights rammed into them. 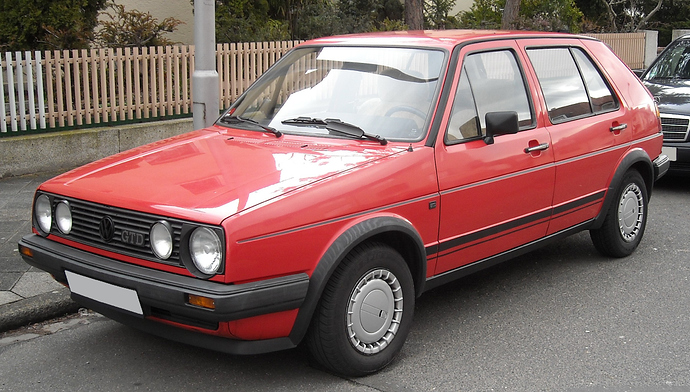 The basic shape is not ugly at all in my view. You just seem to find the dual-headlight front fascia to be at odds with the car’s lines - I still believe they are among the best found on a compact car anywhere. However, the Rallye had just one rectangular headlight lens on each side, which to me fits the rectangular grille better. 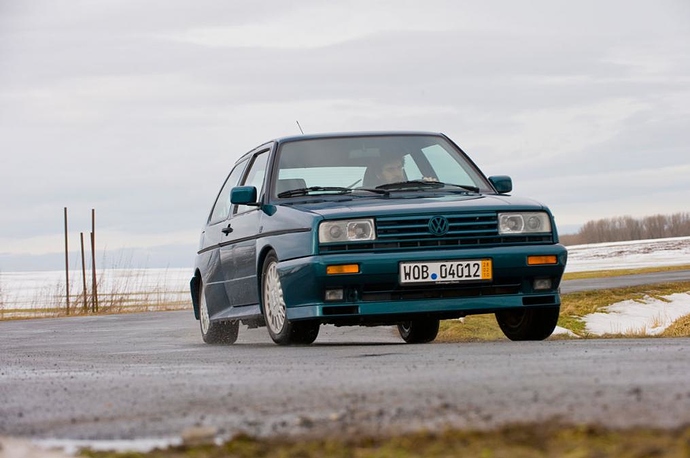