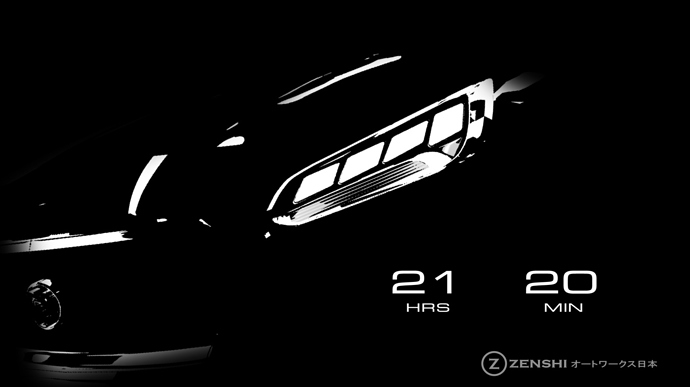 GGTRSV2Logo.png1488x288 25.5 KB
The 11th generation Grandea, which debuted in the 2017 Detroit Auto Show, was met with a mixed reaction with the general public in Japan notablly due to it’s appearance, creating a divide amongst the fanbase, especially with the GTR trim. Zenshi, while they knew change can be overwhelming for many, was still concerned about the reactions from the public, and decided to revamp the looks of the GTR for the 2018 model year (2019 in US) to see how it goes from there, in hopes of unifying the fanbase once more. The redesign, created by Masahiro Takahashi and Tadashi Uta (designer of the 2017 Pike and SF), shows more spirit and expression with hints of the Shinka design.

the first Grandea GTR to have this change is the returning SV2 (Special Vehicle 2) model, which was a model that was co-developed by Genki Team Racing’s Kiel Larsson in 1998 as a car that performs as a mixture of both a track monster and a grand tourer. The SV1, which was created in 1994 with Miyoko Sakurai as a sole track machine, bearing a lack or rear seats and other items, transformed into the GTR/A in 1998.

The engine for the SV2 is a brand-new motor created specifically for the GTR: the IA36-GDAT. The 3.6L Turbocharged Inline-6 makes 600 HP and 535 lb-ft of torque, which was a rather major upgrade to the LZ4-ACE’s 530 HP and 500 lb-ft, and is mated to a 6-Speed Manual. The AWD layout the GTR SV2 has utilizes a 40/60 torque distribution ratio, compared to the former’s 30/70, which allows the car to be controlled better around a track and at launch, hitting 100 km/h in 2.9 seconds.

The IA36 is set to be the standard engine for the Grandea GTR as of the 2018 model year onwards with no planned future replacement.

Inside, the Grandea GTR SV2 is given full leather treatment to the seats and armrests, which makes it slightly more comfortable to drive in, especially when taken to long trips. The touchscreen is replaced with a larger 8 inch unit co-developed with Fujitsu, which featured expanded telemetry features as well as an enhanced D-ACT system. Nakamichi audio is standard on the SV2 as well.

While it can be considered a little softer and tamer than a regular GTR, it still isn’t a car to be taken lightly, as it is capable of hitting over 320 KM/H.

JPEG doesn’t have a transparency layer, only PNG can be transparent.

Really? I haven’t changed anything, and the last screenshots taken from the game ended up being transparent before, so idk how the formats changed all of a sudden.

EDIT: The screenshots are PNG, and uploading them here converts them to JPEG. Huh. 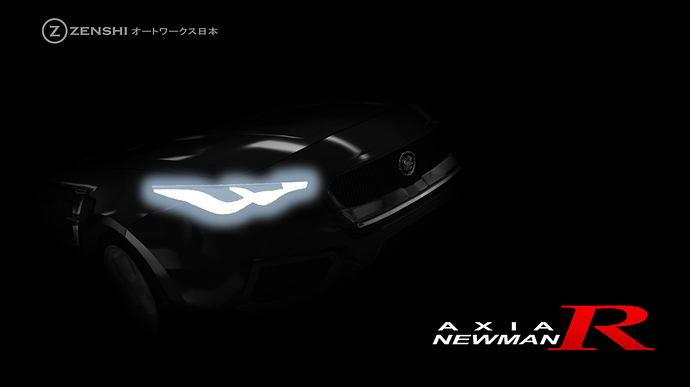 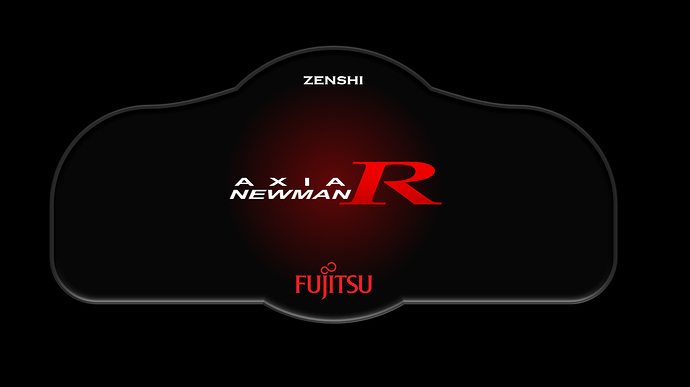 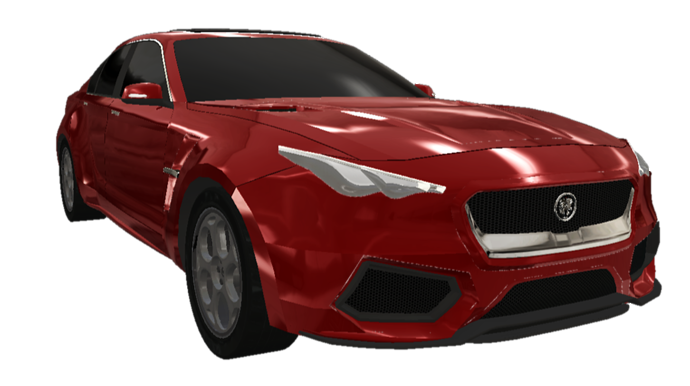 As expected, exterior wise, the Axia recieves the ZMD treatment with wider fenders, aggressive elements of the Shinka design, and aero almost all over the car. While it has sporty written all over the body, one can still feel the Axia’s premium presence within the details.

Many elements found on the higher trim Axias are present, such as a dual sunroof, active exhaust, and soft close doors similar to the ones found in the Gundan, just not as powerful. Large 20 inch black chrome wheels are utilized to give a sense of “dark elegance” to the car, and within the wheels are large Akebono carbon ceramic brakes which provide a great deal of stopping power for a large vehicle like this. 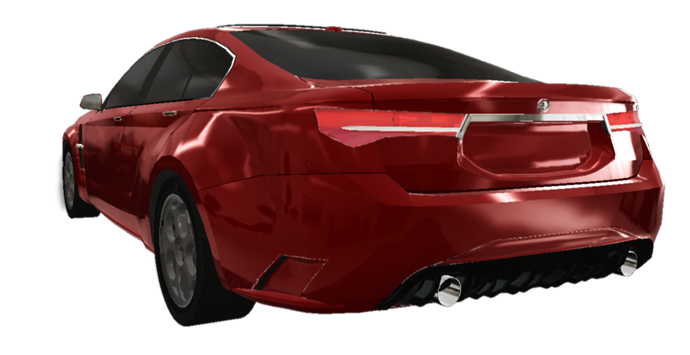 Powering the Axia Newman R is the SY56-GDA2T, a Twin Turbocharged 5.6L V8 that can also be found in the GTZ 5.6R, which provides a whalloping 625 HP and 652 lb-ft of torque. Also taken from the GTZ is a 7-Speed Manual in a dogleg configuration, which also makes the Axia the only remaining Japanese fullsize sedan to have a manual transmission. Unlike the Nimessa Newman R and Altrea Newman R (where rev matching is all dependent on the driver’s full control), the Axia Newman R possesses a rev matching system that assists the user with ease when downshifting to allow for smoother shifting and handling. 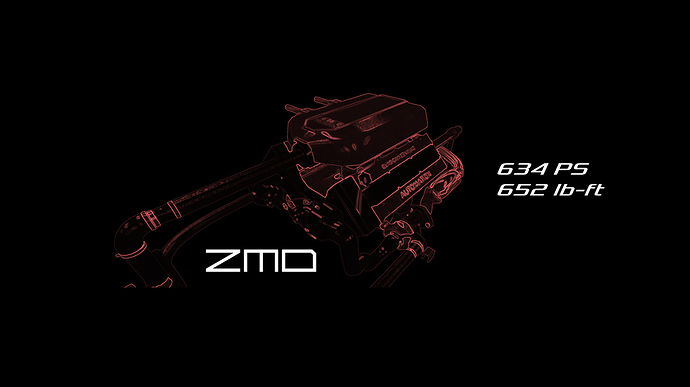 Inside, the Axia Newman R is adorned with a mix of nappa leather and alacantara inserts fitted with the choice of red, white, or black stitching. the hard materials around the doors and dash can either be had in a piano black finish, carbon fiber, or an aluminum trim. While it is a full-fledged performance sedan, it still has luxuries within it, such as a power tilt/telescopic steering wheel, 16-way, and 12-way front passenger seats. The handbrake on the Newman R can be had with either a toggle electronic one or a traditional lever style handbrake.

The AIGCS outfitted for the car, co-developed by Fujitsu, is given track options such as a telemetry and a lap time calculator. 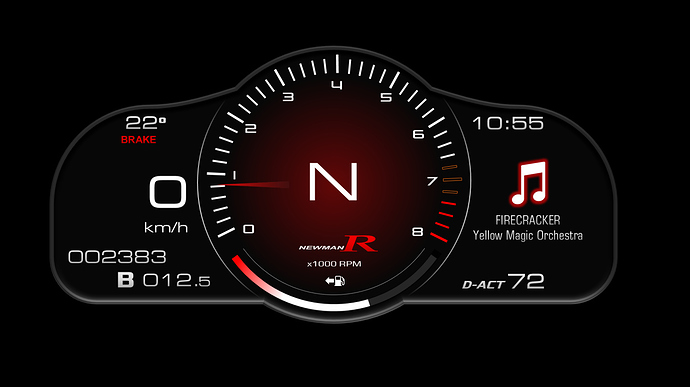 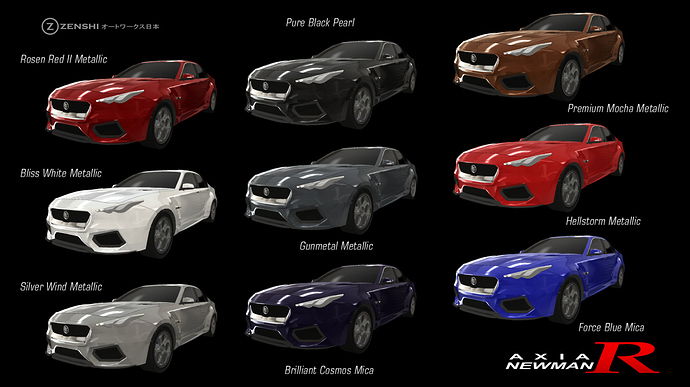 It may not be available in Ramune Blue, but it’s still a great choice for a super luxury sedan, regardless of the exterior color - I’d go for Brilliant Cosmos Mica if I had the chance!

And I expect it to drive just as well as it looks, as befitting any Zenshi Newman.

Well, that’s a full size limousine, so I wouldn’t say that the engine is very big.

@squidhead @szafirowy01 I thought it was a full size sedan, not a limousine (which I think is the Gundan)? Correct me if I’m wrong @Grandea!

The Gundan and the Axia share the same wheelbase (since we don’t have any longer models for this body type), but the Gundan has a lot more space for the rear passengers.

The Zenshi X made it’s debut in the 1997 Tokyo Motor Show as Zenshi’s 2nd supercar ever made by them, the first being the ZX in 1995. One thing notable about the X was that it was actually the first car to utilize the Sequential Motion - All Wheel System (or SM-AWS, for short) in Zenshi’s lineup. 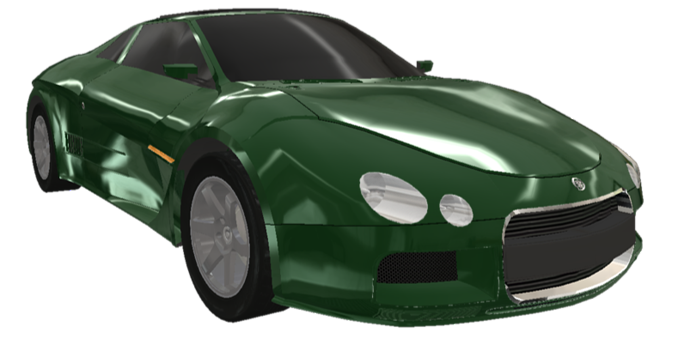 Upon looking at the design, it appeared moreso European than Japanese at the front, while looking more traditional towards the rear. The unusual combination of a design resulted in a rather “space-age” design for it’s time, appealing to many people, yet still giving rather mixed results at the first impression.

The X is a rather interesting car. While it appears to be a bonafide supercar loaded with luxury features such as fully adjustable leather seats, power adjustable steering, Nakamichi audio and the like, it acually is a homologated version of a car utilized in the Japanese Grand Masters Prototype Championship since 1997, the XSS, a controversial car for it’s combination of advanced aero and the SM-AWS that rendered it near unbeatable for 2 straight years.

For what this is, though, the X is somewhat practical for a high-end supercar. Possessing comfortable hand-stitched front leather bucket seats, as well as storage pockets behind the seats for carrying small bags. The front boot lid is rather spacious, and can hold quite a few additional bags in stow for going long distances. The transmission gearing is set to allow maximum fuel economy achievement through usage of the 6th gear. 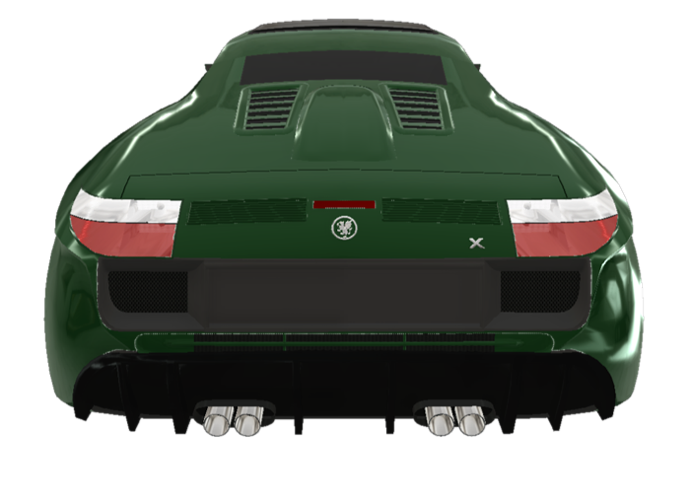 This unique beauty of a machine however only lasted two years, with only just over 100 units produced, making it the rarest Zenshi production car to date, with models valuing over millions of dollars. 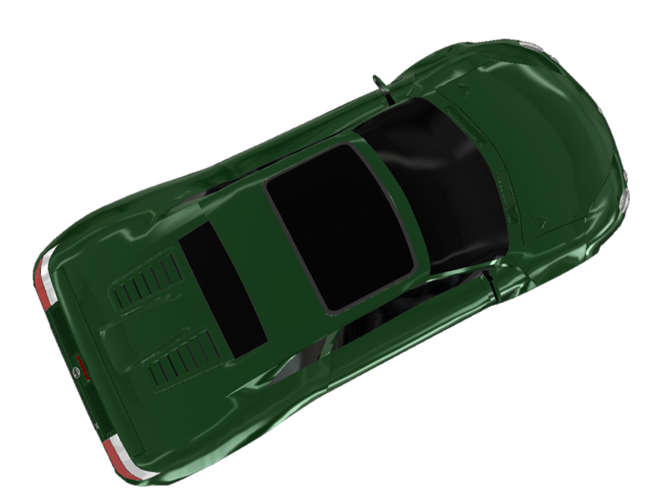 While its styling is divisive, to say the least, its performance is never in doubt. I can understand why it’s the Holy Grail for Zenshi collectors and enthusiasts everywhere…

Digging the biodesign going on at the front end, and it’s bloody fast for the 1990s.