This event is going to be judging community designs of their 2010s super cars (2010-2019) based on the following criteria:

Supercars are also built for prestige - shouldn’t that be taken into account as well?

Indeed it probably should be, good point

Might be worth adding some ET limits, it’s really easy to cheese stuff on a big budget and have unnecessarily high ET times

Yes I agree with that, I’ll have a play with that today

You can actually build a lot of car with 80k. It’s not a hard limit though, just a recommendation

Yes, you can. Being reasonable and cost-efficient. Two traits perfectly fitting a supercar

You might have a point tbf. 80k seems to make more of a junior supercar like a 911 Turbo or a Huracan or something along those lines. I’ll think about changing how I phrased that if I get more people raising the issue

Ok, my test, totally regular 2015 supercar, with the stuff you’d expect from a supercar. The only quality anywhere is +3 in the exhaust, because the headers were limiting (and exhaust quality is cheap). Also, no aero. Brakes weren’t optimised. Price - $111 000. 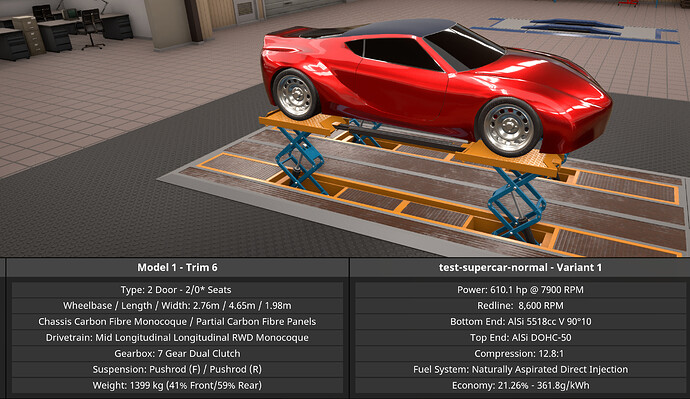 Hmm, I might need to do some tweaking then. Let me have a look, it’s probably because I generally make V8 powered cars which seem to be far less expensive 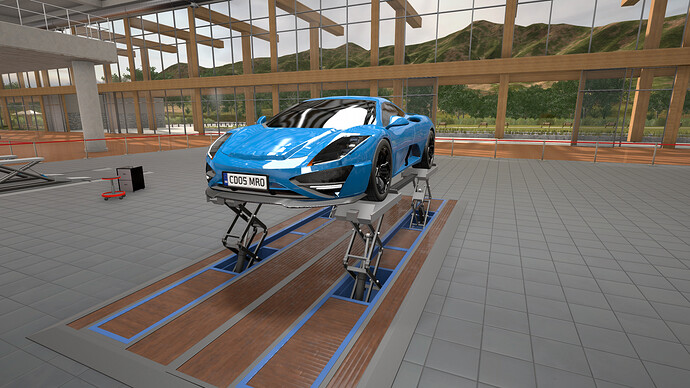 Actually I’d advocate for 125k or so, to allow for fully CF constructions (mine has partial CF panels) - I don’t think that’s much of a stretch for a 10s supercar. But, it’s your challenge.

I’ll try build a full carbon car and see what happens, and see how low I can get it 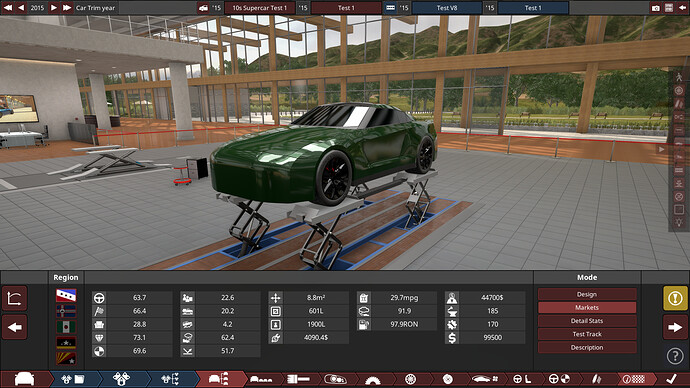 Time for another remake of the Zephorus Z - S. I think I’m on about redesign/facelift six

Looking forward to this one 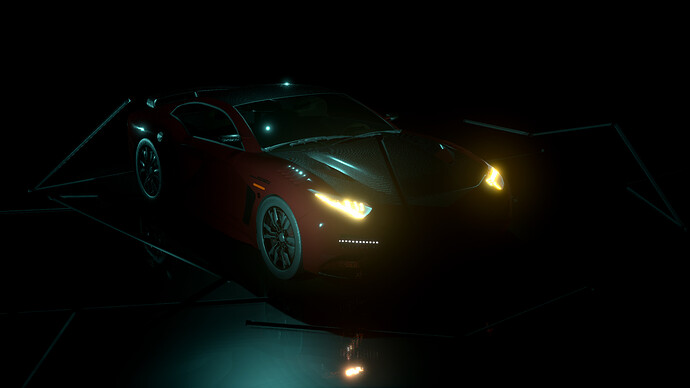 In one of their more ambitious projects since their first car (the 1988 Kerberos Titan SCW†) Kerberos’ in house coachbuilder, Spartan CoachWorks, debuts their new limited production performance coupe—the 2017 Kerberos Tyfon SCW. The Tyfon is expected to cost in the neighborhood of $110,000 when it hits dealers this fall. The Tyfon uses an all carbon fiber unibody, pushrod rear suspension, and a bespoke V10 that outputs its 592hp to all four wheels via a six speed dual clutch gearbox. 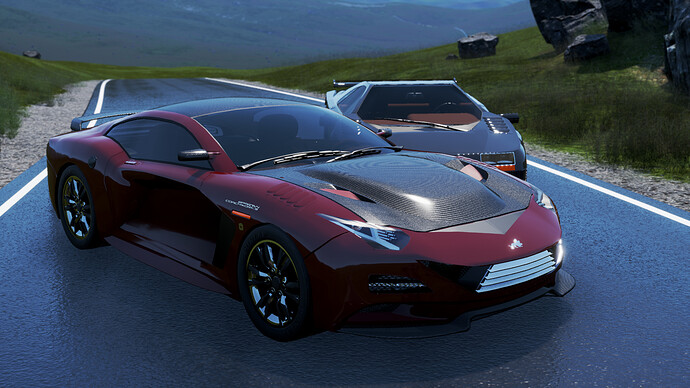 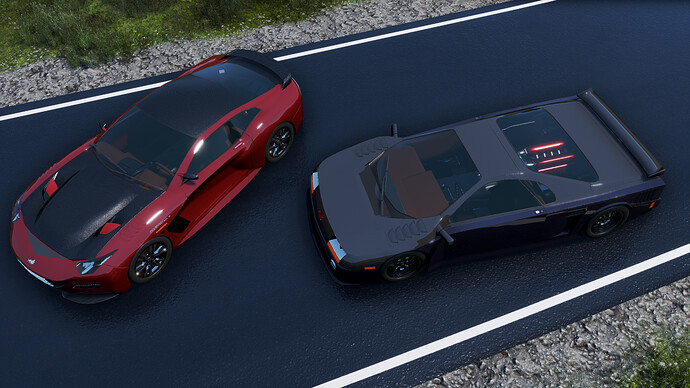 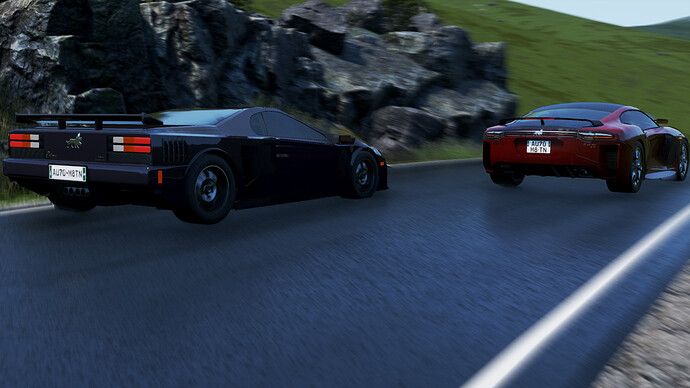 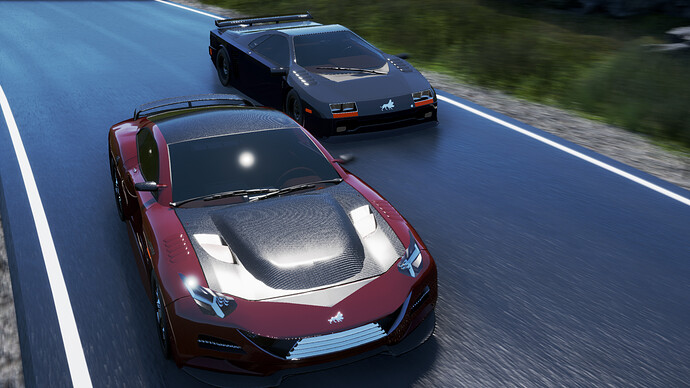 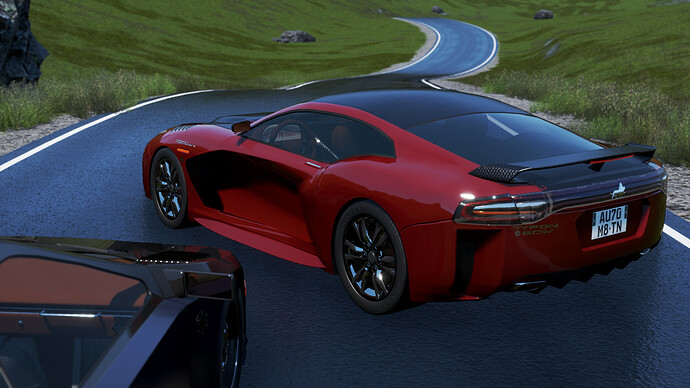 Octane Racing released a teaser today of its next super secret project. 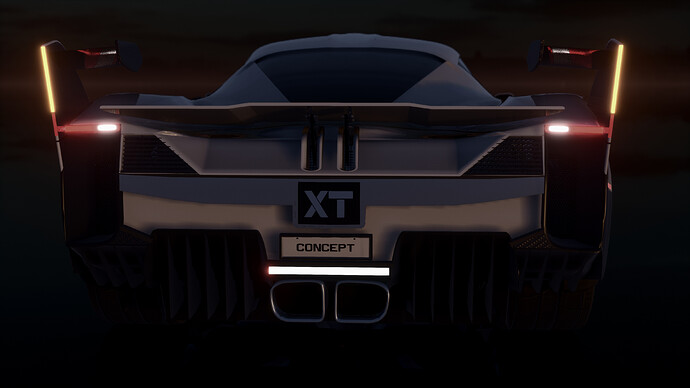 This is following many rumors going around the internet after a lucky photographer snatched a picture last week of a never-before-seen prototype car going around the green hell early in the morning. 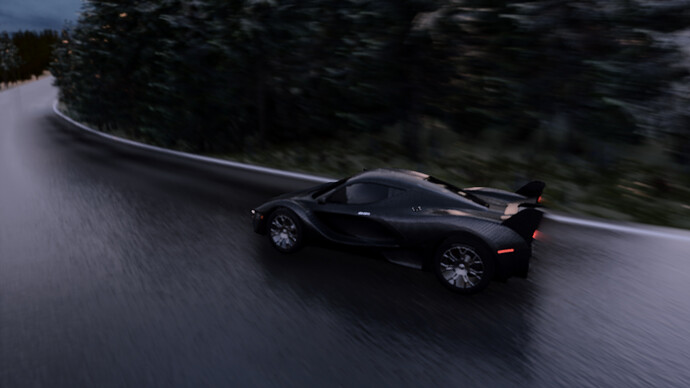