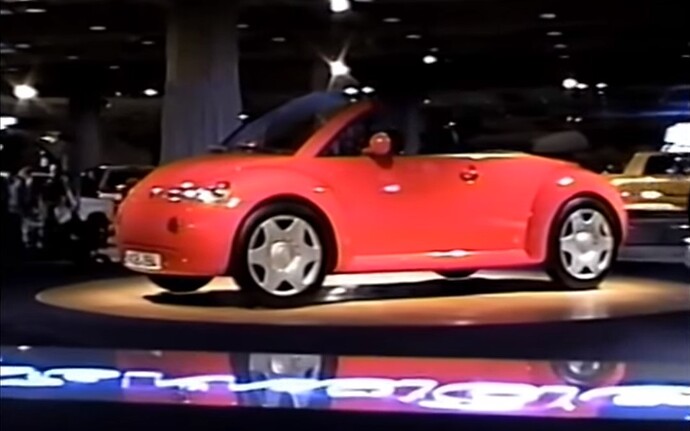 Press days run from to July 3rd to July 7th. You must reveal your cars on or before these press days.

This show is the perfect venue to release your 1994 concepts and new models of any nationality. The next show likely will not take place in the 90’s, so take advantage of this venue for your new 90’s creations.

This latest motor show takes place in 1994, but since it’s held later in the year than Geneva, surely 1995 model year cars will be eligible for exhibition as well, despite being introduced here in 1994?

Anyway, the Hampton Motor Group is expected to attend this motor show once again. And why not?

No reason why they wouldn’t. It’s what I’m gonna do

I’ll do likewise for lore’s sake, even though their 1994-95 lineup may not be entirely all-new.

surely 1995 model year cars will be eligible for exhibition as well, despite being introduced here in 1994?

No reason why they wouldn’t. It’s what I’m gonna do

Seeing the videos makes me wish I was in 1994 myself. I am excited to make some blobby cars!

Just a little reminder for more variety - a car in a 1994 show doesn’t have to be a 1994/5 model - it can just as well be a facelift or a new edition of an earlier model, or a concept/prototype announcing a later model.

Yep, just for example the Cadillac LSE (Catera) was one of the cars unveiled in those videos and that wasn’t released until late 1996. 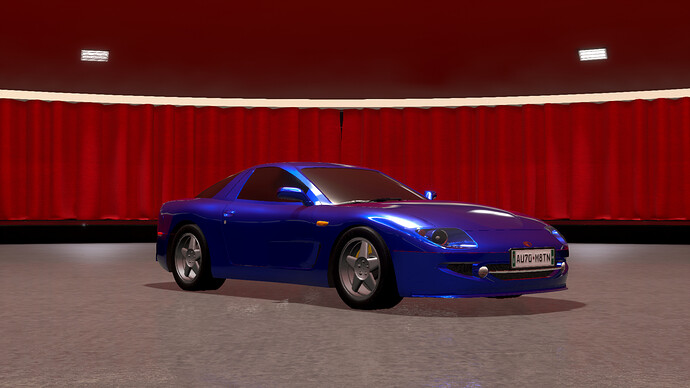 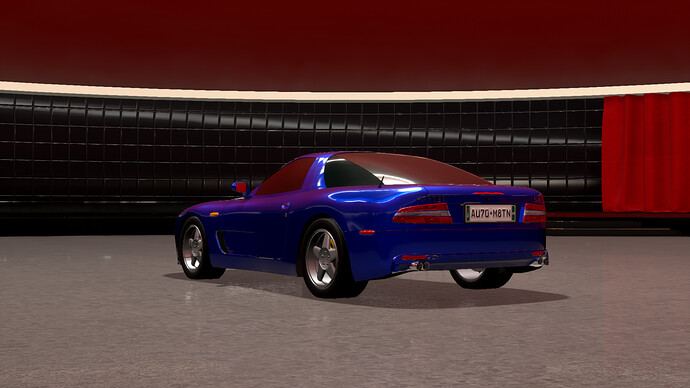 Our new flagship sports car, the Harrier, is built to take on the best performance cars that the world can offer.

The Hampton Harrier will go on sale in the fourth quarter of 1994 as a 1995 model with a base price of $67,800 AMU. Please contact your dealer for option availability.

Shromet will unveil the Dragon Turbo and Turbo Convertible at the 1994 NYIAS. 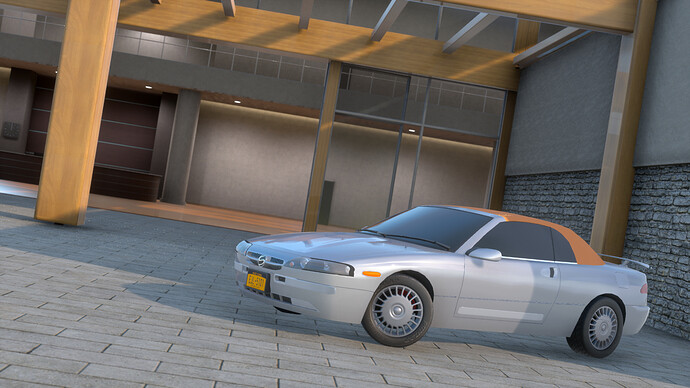 Compared to the standard Dragon, the Turbo model will offer the same engine and 4 speed automatic transmission, however turbo models have excess of 400 horsepower and 500 lb/ft of torque, blurring the line between GT and supercar. More specs will be unveiled upon release. 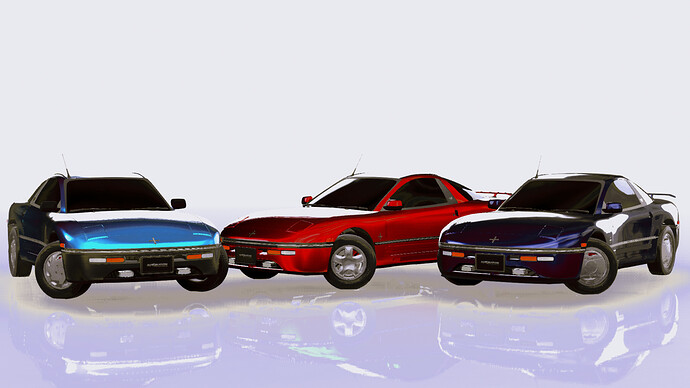 A sneak peek of one of the Blaire vehicles being shown at this years NY Auto Show. The vehicle presentation list has since been updated. 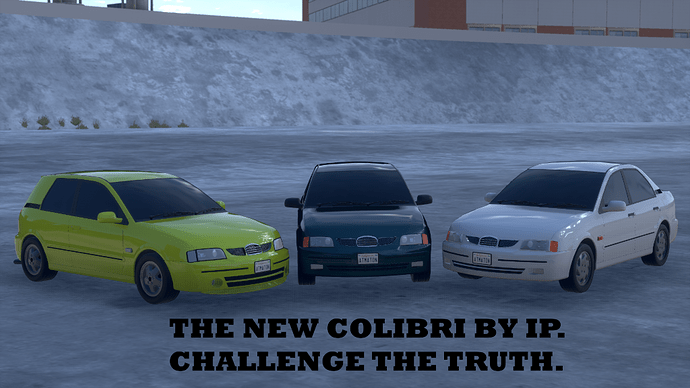 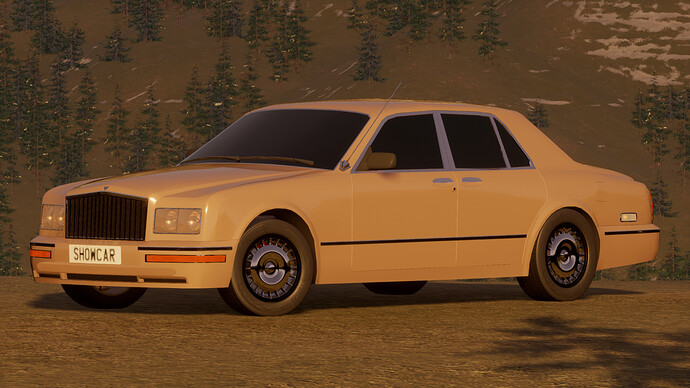 Photo5141920×1080 788 KB
The brand new exciting 1994 Newman CCV (Caspian Concept Vehicle) is about to enter the luxury sedan market once again after Newman pulled the plug on this model in 1984 due to they almost went bankrupt and bought by Steurmann Motoren Werke in 1985. This concept car will be entering the market in 1998.

Newman decided to be secretive about it’s detail but they told one thing, it has 6.0L V12. TBA horsepower and torque yet. More detail will be revealed upon it’s release. 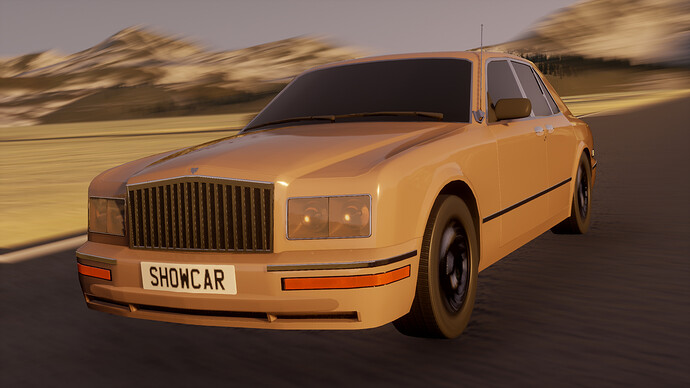 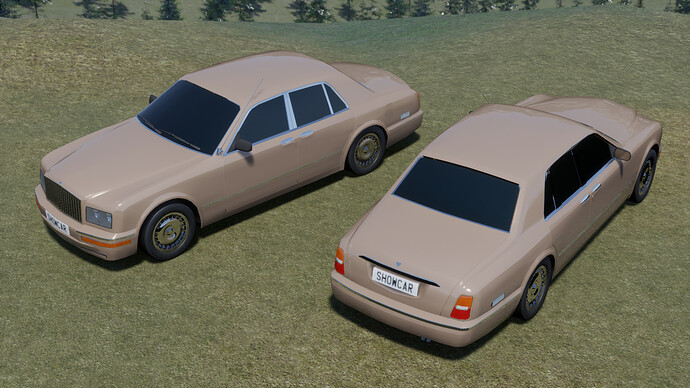 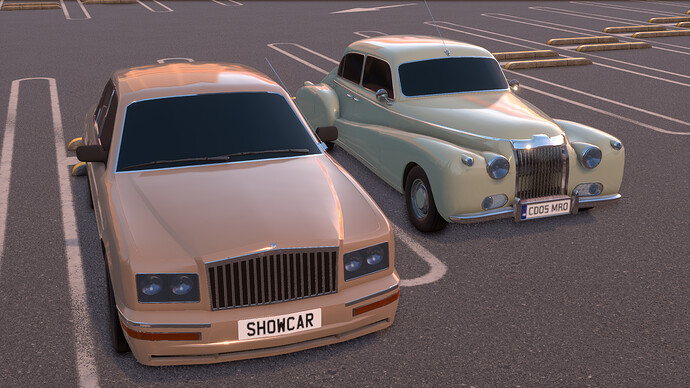 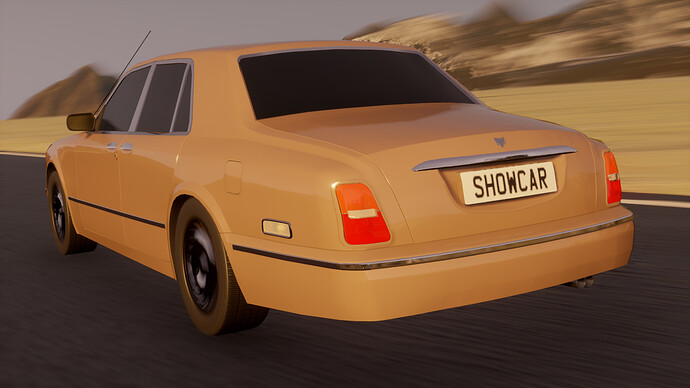 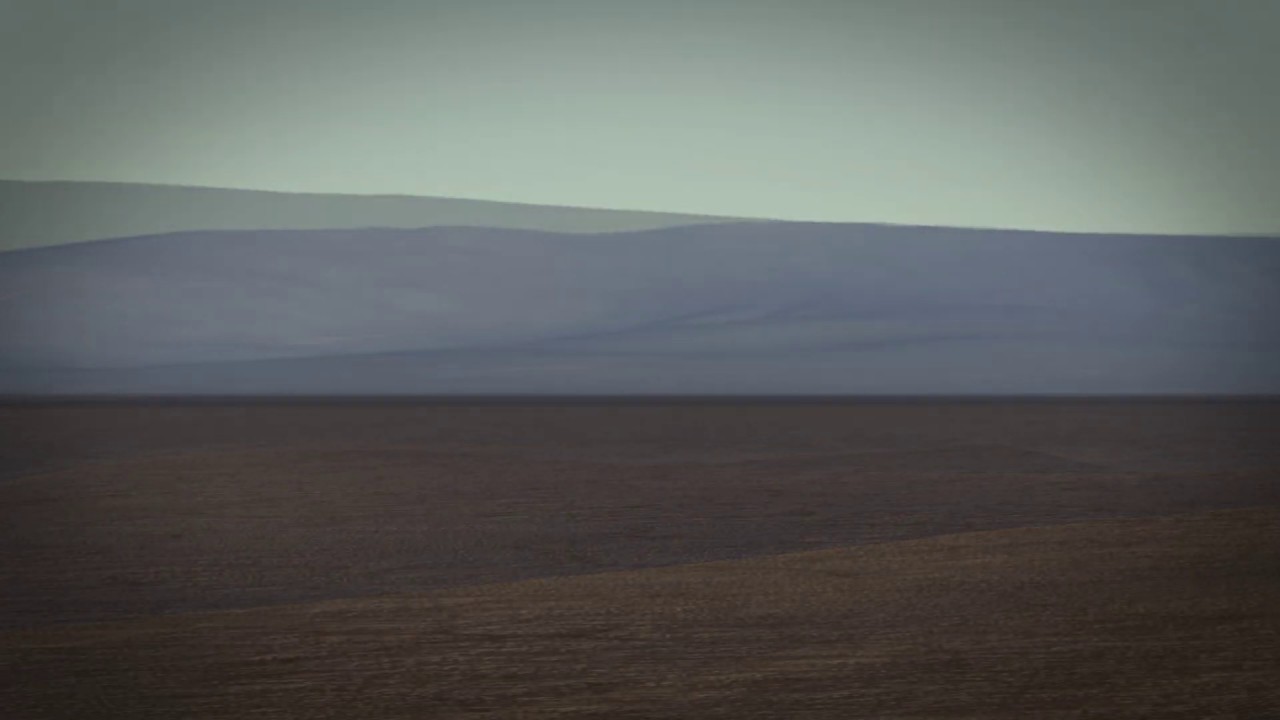 1994 . A moment in time, unlike any other. The year that will get looked back upon as the year the American automotive industry changed forever. 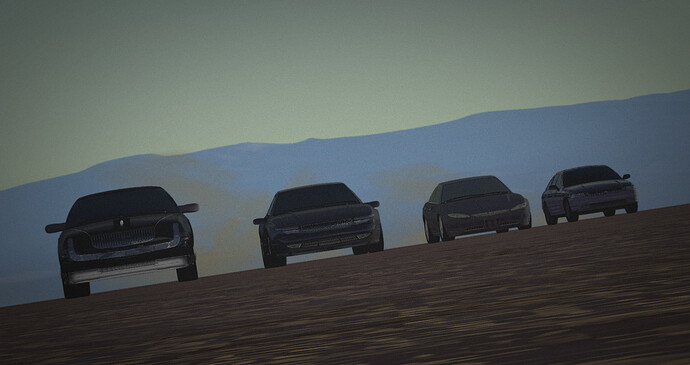 All of your favorite American manufacturers, and Sisten, have come together to take the first steps needed for a clean future. Find out more, soon.

This is the Automation equivalent to a Bruh moment.

Here are Gatto’s entries for the 1994 New York Motor Show:
Gatto Ocelot GattoWorks 1.4, 1.6S, 1.8GT and 2.0R
The third generation of the Ocelot was unveiled in Europe last year, but it’s finally time for Gatto to export its main product to the US, and what better way to show it than with the high-performance versions? 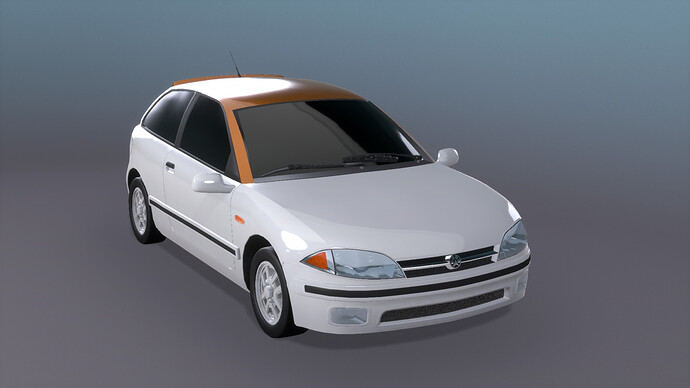 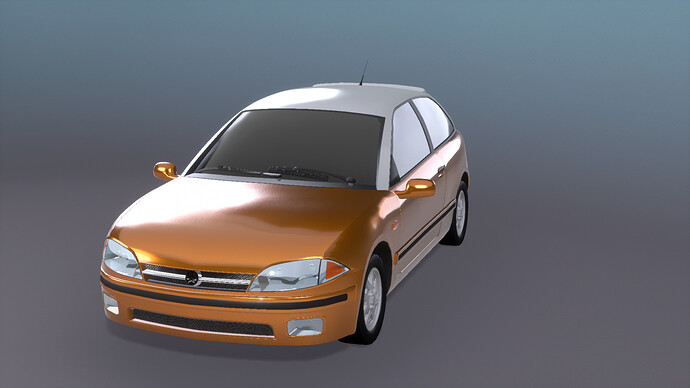 Photo1771920×1080 377 KB
The Ocelot S is the natural evolution from the 1.4, for people who want a serious hot hatch contender capable of outperforming cars such as the Fiat Tipo 16v and other famous performance cars. The engine is capable of 126hp@7100rpm and 139Nm@5100rpm. It uses the same gearbox and differential as the 1.4, but thanks to the power bump, it’s 0.8s faster from 0 to 100km/h (62mph). The top speed remains equal, with the interior being one of the major differences, since it can sit one more person and has a better quality stereo system. It also shares its braking system with the 1.4 (vented discs in front and drums in back) 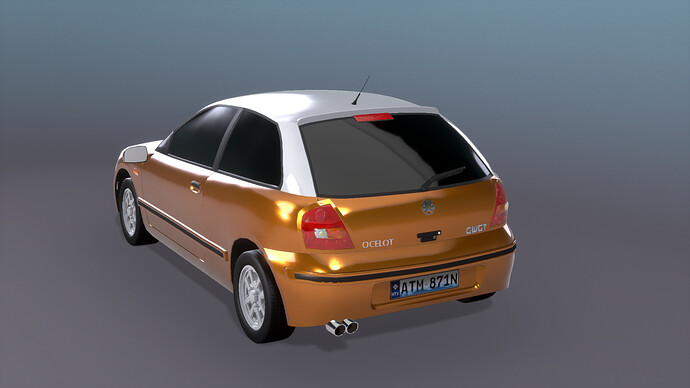 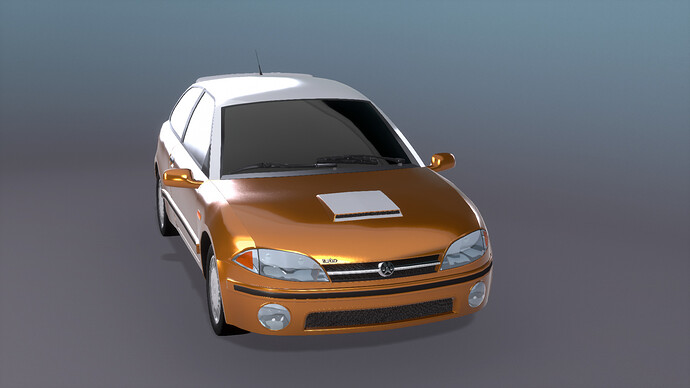 Photo1791920×1080 370 KB
The 2.0 R is the true high-performance machine: it redefines the term hot hatch, with an absolute monster of a car. The 1.8 of the GT has been enlarged to 2 liters and is now equipped with a turbocharger, so now it’s capable of 250hp@6900rpm and 277Nm@4700rpm. This absurd amount of power is sent to all four wheels via a 5-speed manual transmission paired with a mechanical LSD, making the car capable of 236km/h (146.64mph). The 1203kg (2562.16lb) body is propelled to 100km/h (62mph) in just 5.7s. The car has been fitted with a sportier interior, flared fenders, special rims, special foglights, reshaped bumpers and a hood scoop for maximum cooling capabilities. The braking system has also been updated to a 4-wheels vented discs setup 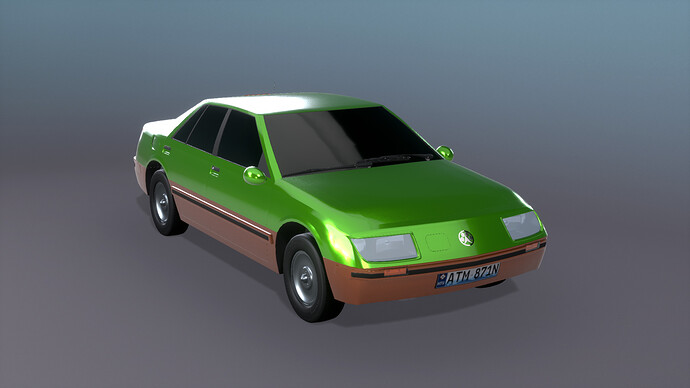 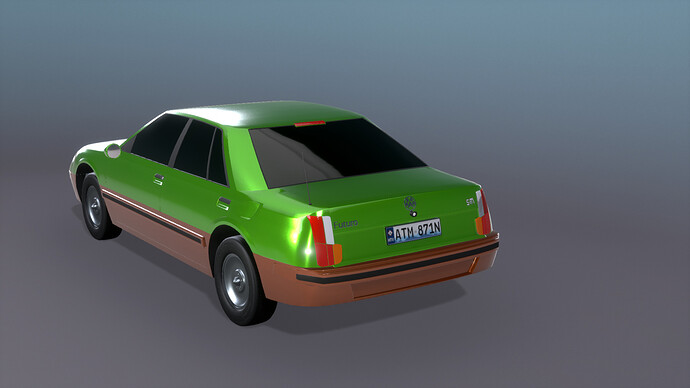 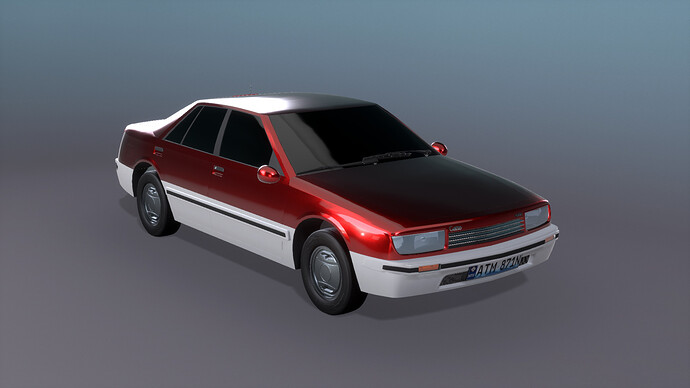 Photo1801920×1080 338 KB
The Gepard G7 EM (Efficient Mobility) is a concept for a very efficient version of the regular Gepard “G7”. Powered by a turbocharged 2.0L 16v capable of 144hp@6100rpm and 224.1Nm@2500rpm, this can can achieve an average fuel economy of 4.5 L/100km (52.27USmpg), thanks to small tires, special underbody panels and an engine capable of an average efficiency of 30.9%, with a maximum of 35.74%. We are proud to say that these results were achieved with regular production technology, and that you will see the production version of this on the roads in the second semester of 1995 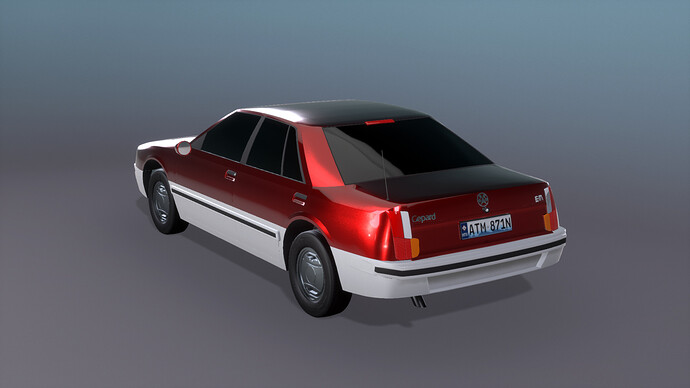 Gatto Motors, Made For You 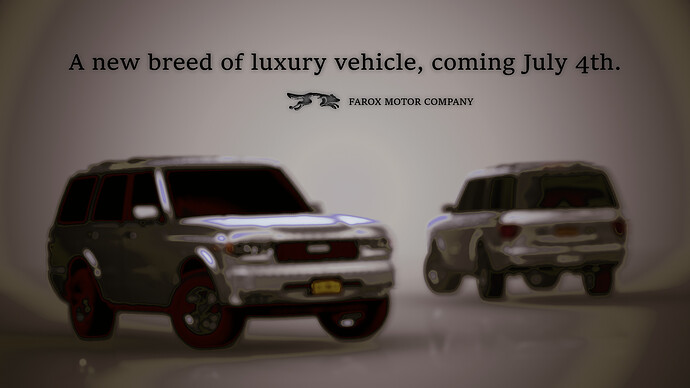 Are all those engines turbocharged? Because the name says “charged”, but the torque figures say “eco tuned N/A”. How is a turbo 2.3 making 152 lb-ft? Why are about half of them so small (2.5 in that body?)? And why is all that marketing so discouraging? 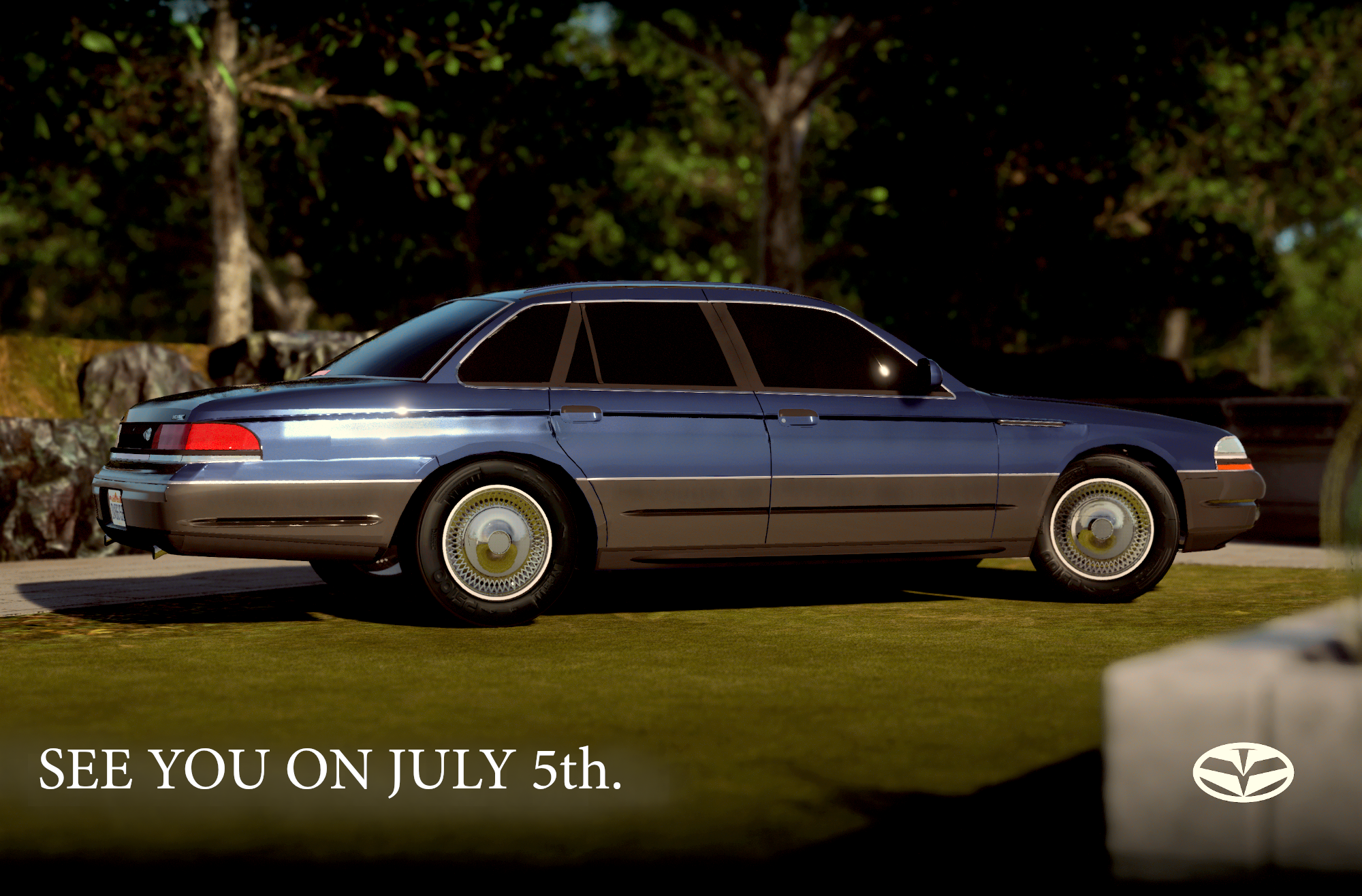 Soar into the future with the 1995 Hampton Vulture range. 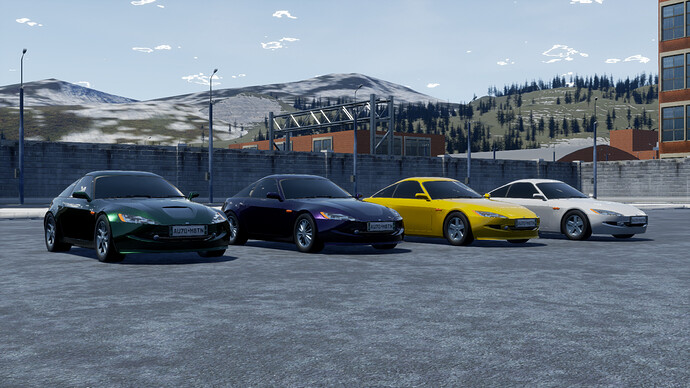 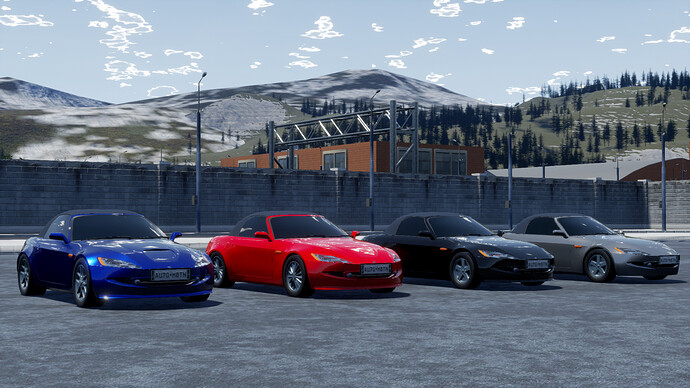 Although the Harrier has its place in our lineup as its flagship sports car, we understand that its high price puts it out of reach of customers with smaller budgets. To that end, we have also chosen to show a smaller, lighter and more affordable offering - the new-for-'95 Vulture, scheduled to go on sale in the fourth quarter of 1994 as a 1995 model. Pricing for the range is as follows:

All Vultures come standard with a six-speed manual transmission (five-speed automatic optional on all except for 3.5), a limited-slip differential (viscous on four-cylinder models, Torsen on six-cylinder models), driver and passenger front airbags, variable-ratio power steering, ABS, traction control, and AM/FM stereo with cassette tape deck and CD player. Metallic paint is a no-cost option on all trims. 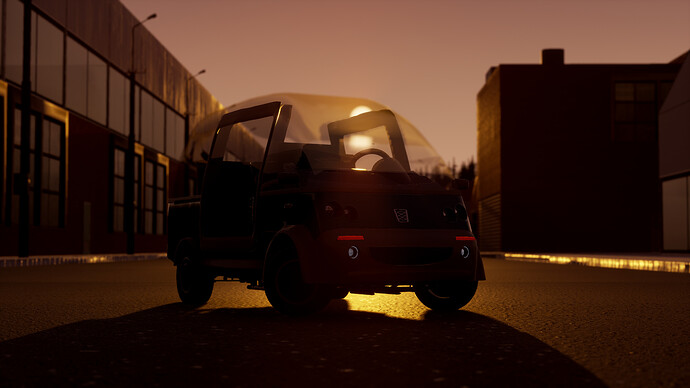