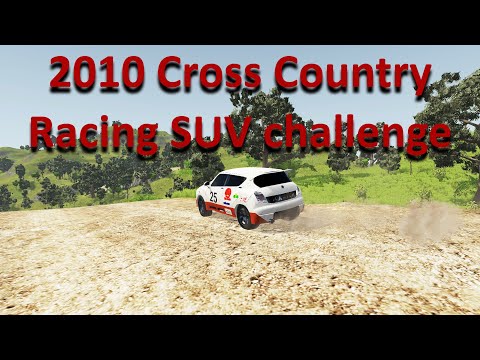 Ever since I can remember, I’ve loved any sort of off-road or rally racing game that I played, starting with Colin McRae Rally 2 when I was just 7 years old. I’ve always enjoyed the very nature of those kinds of motorsport, because while you obviously need to be quick and precise with your inputs, it’s not as clinical as circuit racing. It also often takes place in some remote locations, tearing through the countryside, through the forests, snow and ice or the desert, far away from the rest of civilisation giving you the impression that you really are on your own with your machine and you only have one job: get to the destination as fast as you can, and if possible, without damaging your vehicle.

I’ve done rally competitions before, so I wanted to mix it up a bit this time. With the recent launch of Forza Horizon 5, I remembered back to Forza Horizon 4, where the Bowler EXR-S (the street version of the EXR) was one of my favorite cars to drive. So I decided to use for inspiration for this challenge. Many of the rules below are part of the official 2010 FIA Group T1 (the Cross-Country series) regulations, for example the chassis type and max. wheel diameter, some of the rules were adapted and some of them I added on my own.

EDIT: You can find both the Wild West Motorsports and RallyLand Temperate in the BeamNG repository:

After each race, every competitor whose car was 5s or more behind the race winner gets eliminated. The order of the tracks was deliberately chosen in such a way that we do the shortest course first and the longest one last. This way, there should not be a huge amount of eliminations after the first race but we will filter out the very slowest of cars. Then because the second stage is longer than the first, the gap between the fastest cars and the rest will widen so there will be more eliminations, and only the fastest cars will compete in the final race.

Submissions:
First valid submission counts. If your car breaks one or more of the rules, I will ping you as soon as I notice the flaw and you will get one resubmission. If your car fails again, you’re out.

I strongly prefer submissions through my discord because that way it’s much easier for me to track who submitted what, how many people submitted while I was gone from my PC, etc. Join my discord here: Tom Henks Chillout , then drag and drop your car file into the “community-challenge-files” subchannel.

However, if you don’t have discord and can’t install this free desktop app for some reason, you can also submit your car by sending me a PM here on the forums. Since I typically only check the forums once or twice a day, I might not get back to you as quickly as I would on discord.

The races will be streamed on my Youtube channel: https://www.youtube.com/channel/UCEazrZkjQcCxLaMmj79c62Q

Well im hooked on this one, gonna take my time and do my best! EDIT: So if i have a 2.5 liter engine, its 120 times 2.5 right? Just wanna make sure that im not cheating

Well, I’m prepared to be eliminated in the first race (highly unlikely I’ll get into that less-than-5-seconds gap), but I’ll try something. Front Engine + AWD = Storm comes out of the deck. Means DOHC and possibly turbos.

Though if I want to even stand a chance in Styling, Storm’s going to need an update to the visual appearance, because the Kee Era style won’t pass muster…

If I’m making a 2000cc engine, does that mean the weight can be between 1350kg and 1499kg? Just wanna make sure I’m reading the chart correctly.

No, it just means the weight cannot be lower than 1350kg. There is no upper limit, but of course you don’t want to add too much unnecessary weight.
If you want to make a larger engine, the minimum weight for your car is higher, this is to try and make the cars more balanced versus each other

engines over 5000cc are not allowed in this challenge

I think this refers to maximum tire width, not diameter - speaking of which, 19 inches at most sounds perfectly reasonable. As for wheel material, are alloy or even magnesium wheels allowed? If not, we’ll just go with steel rims.

no, it’s wheel diameter, aka how tall the tyre is (and this rule is lifted from the official FIA T1 regulations from 2010)
any available wheel material is allowed

tire diameter then? 810mm is not very clear, convert to tire/wheel size measurments in game (even if it’s wheel size+tire size must not excede 810mm)

changed it in the rules to “Tyre diameter” because that’s what Automation calls it: 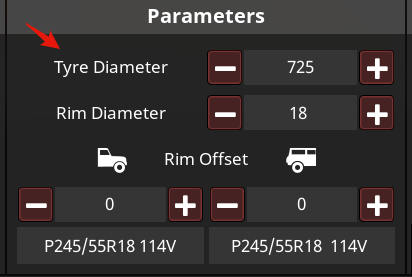 I’m here giggling evilly because, well… I’d better not say. Simply put, I’ve done more engineering in this one design than I have in a while. Engine’s optimized enough, weight’s down to acceptable margins, even went out of my way to make sure my colors didn’t clash this time.

It’s about as pretty as the creature it was named after, so it won’t win anything in the looks department, but the Storm Gila Monster is done. 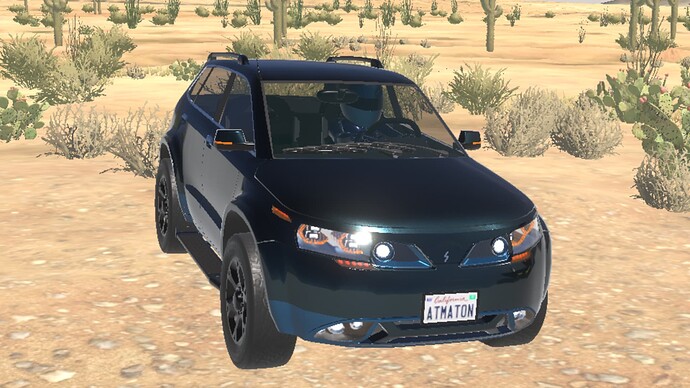 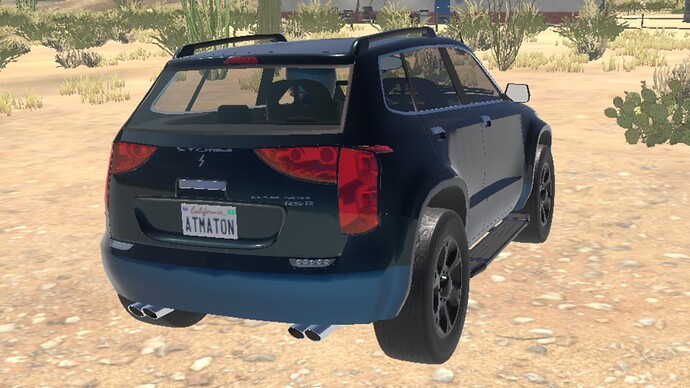