This afternoon’s work - I don’t think its great (its still a bit wavy and odd in places), but I’m starting to learn a lot more about making cars, and this one was about 5 times as quick to make as the last few, and possibly a bit better done.

Its a coupe along the lines of an Aston Martin DB2, complete with some Minilite style wheels (Zeussy also worked out how to do wire wheels, damn those things are confusing!)

Great! Adding it to IGCD. When you have an ingame screen, I’ll try to replace it.

Nice, but I think the rear is too short…should be like the Hermes from the GTA series I think

Kinda like a cross between a DB2, a E-Type, and a Healey

I would buy one

And in the mid sixties a new style was born, the mid-engined supercar. The first of this type was the Lamborghini Miura in '66:

It might end up more being 50’s then yes, but regardless there will be a range of coupe bodies

I agree that, that one is more 50s looking. Also here is another 60s coupe too consider

May i suggest some 60s coupe bodies as inspiration?

And let’s not forget the legendary Lancia Fulvia:
http://files.conceptcarz.com/img/Lancia/73-Lancia-Fulvia-135_DV-09_CI-03.jpg

Err…and a bit of dutch pride

But i’d better stop with these few, since i could go on and on about cars.

EDIT: What about producing a certain bodystyle thru various decades, something along the lines like Morgan.
Don’t know if it could work, but it’s something to consider.

PS. Keep up the good work, like the shell.

Nice examples Alfist! The GTA is one of my favourite cars!

Italians put their souls into their cars! 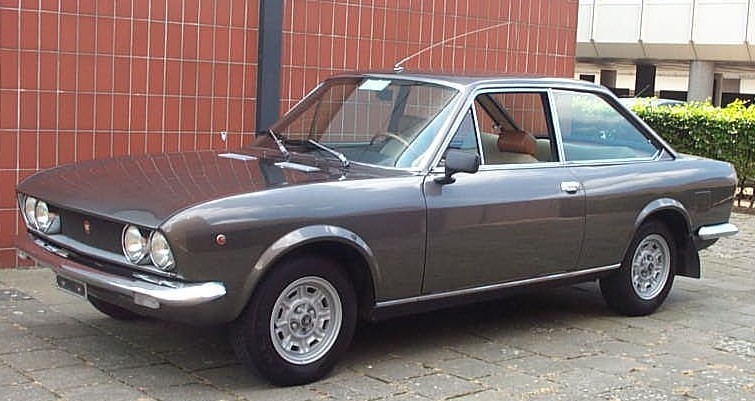 And of course the Dino! 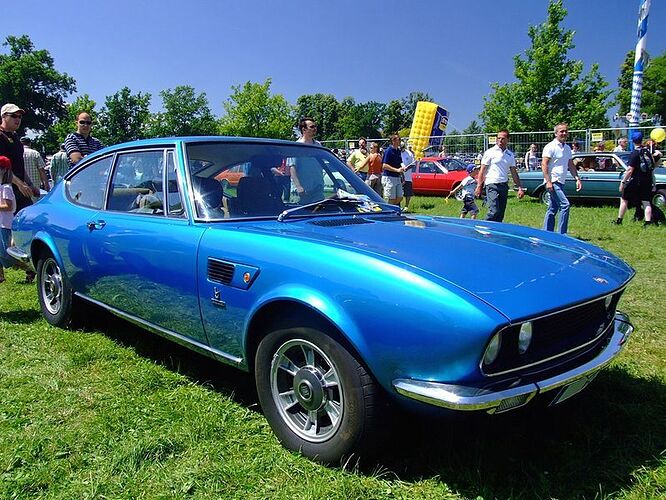 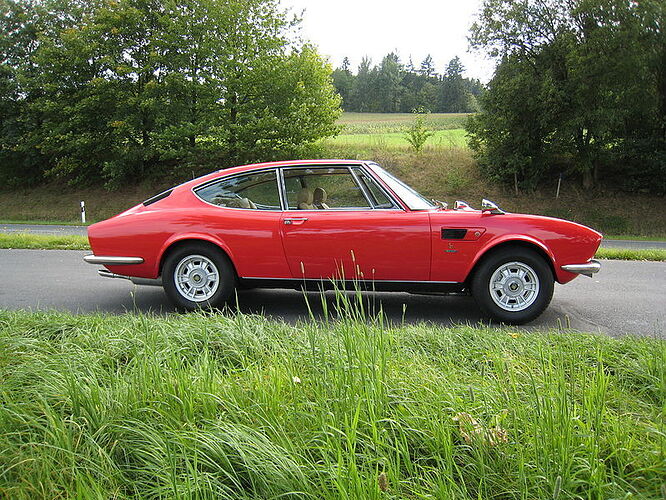 And something a bit different, although again v. late 60’s, The Peugeot 504 Coupe 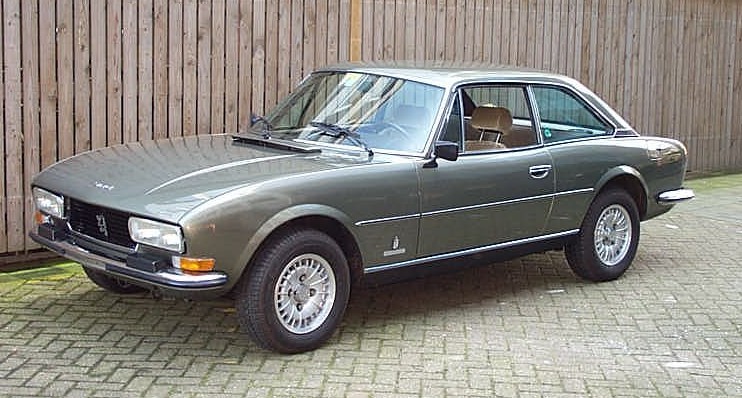 There is one of those just parked up the street, it looks like I doesn’t get driven much :’(

That’s really a shame, those are meant to be driven.
And by that, i don’t mean good old grannie-style.

lets not forget some american cars from the sixties!!

Think of French coupé too 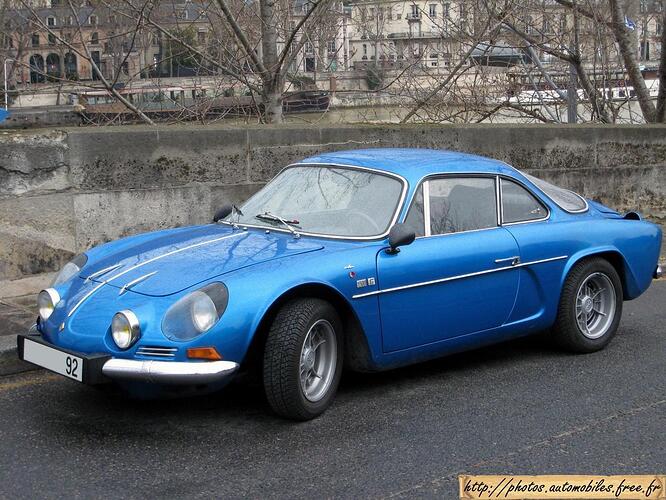 And we need headlights like that are not added to the body but who are part of the body you get my point?

Granted its from the 70s, still need something that can be made into the shape of one of the most legendary sports coupes of all time

Funny story about the 2000GT…it was actually started and designed by Nissan, who then fired the design team in favor of the team who designed the 240Z. The 2000GT’s design team took the car to Toyota. Theres a whole episode from the History channel on it IIRC, as well as a ton of articles somewhere on the web.

Either way, the 2000GT changed nothing in the sports car world. The 240Z changed everything

On the contrary, the 2000GT proved that the Japanese could “play with the big boys”, and undoubtedly put them on the map. The 240Z proved that they could mass produce a good sports car at a reasonable price, but I would hesitate to say that it changed everything.