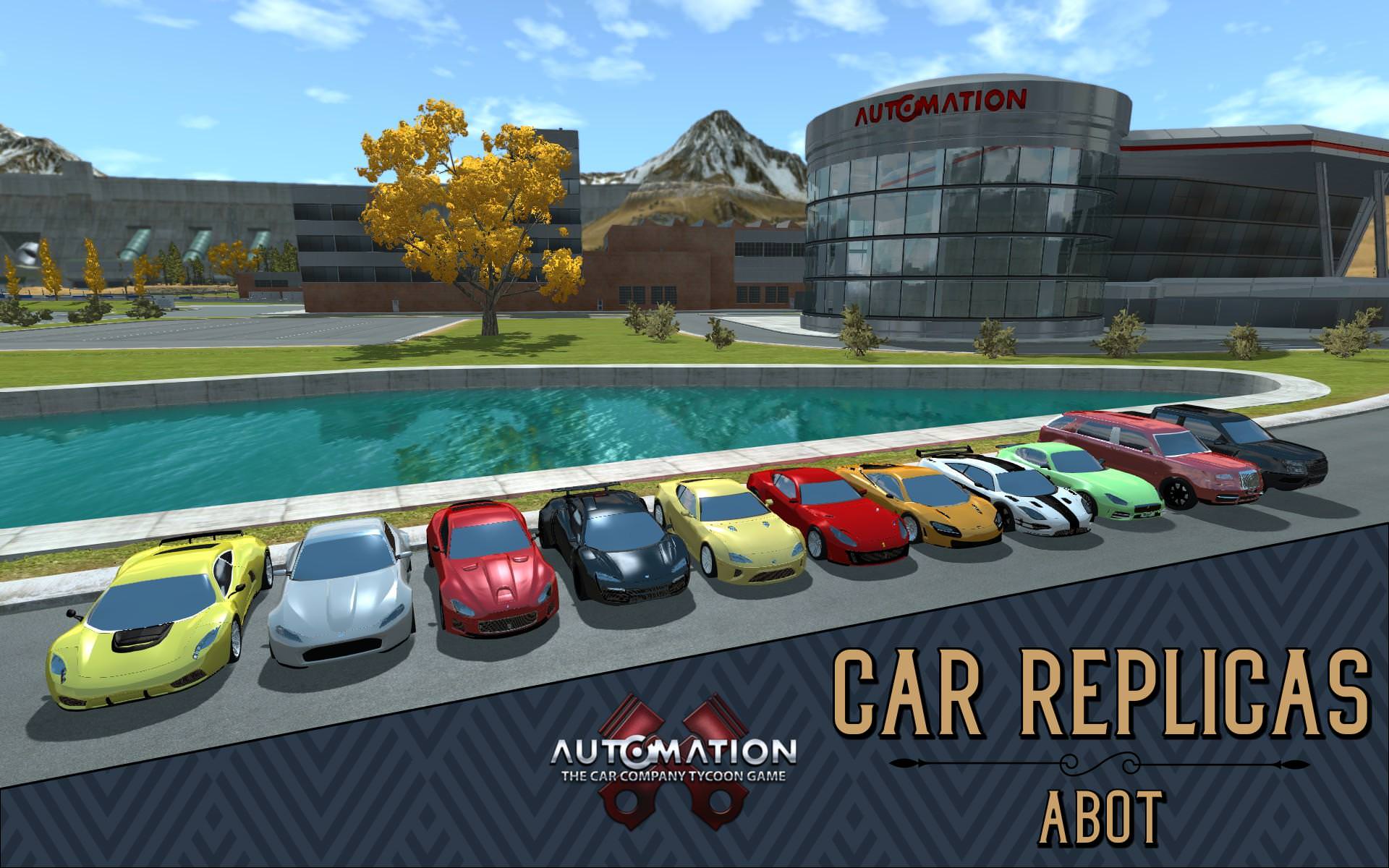 Here you can find and download all of my car replicas from the general thread. They are listed in alphabetical order by manufacturer, then by model name if necessary. All cars are made as close as possible to their real-world counterparts, including engine performance, suspension, chassis, transmission, wheels and tires, and physical dimensions. When information is not available (as often is the case) for parts, I do my best to guess what would make the most sense for the car. Enjoy!
Note: These cars are primarily designed to look and perform like their real-world counterparts in BeamNG, so you may see some critical warnings when you load them in Automation (downforce, blown tires, etc.) for the more extreme cars that Automation is not designed to handle.
Alfa Romeo Giulia Quadrifoglio 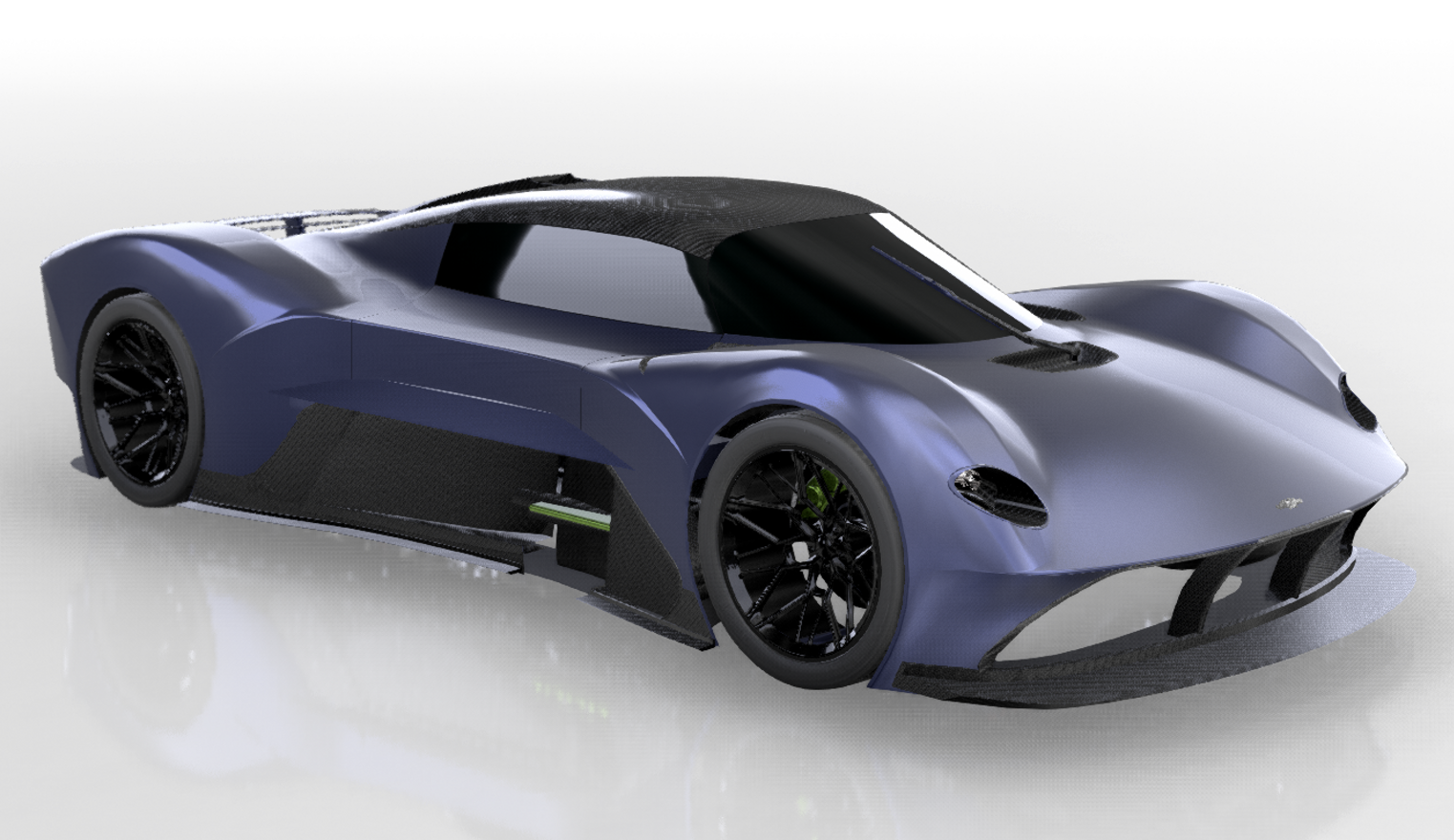 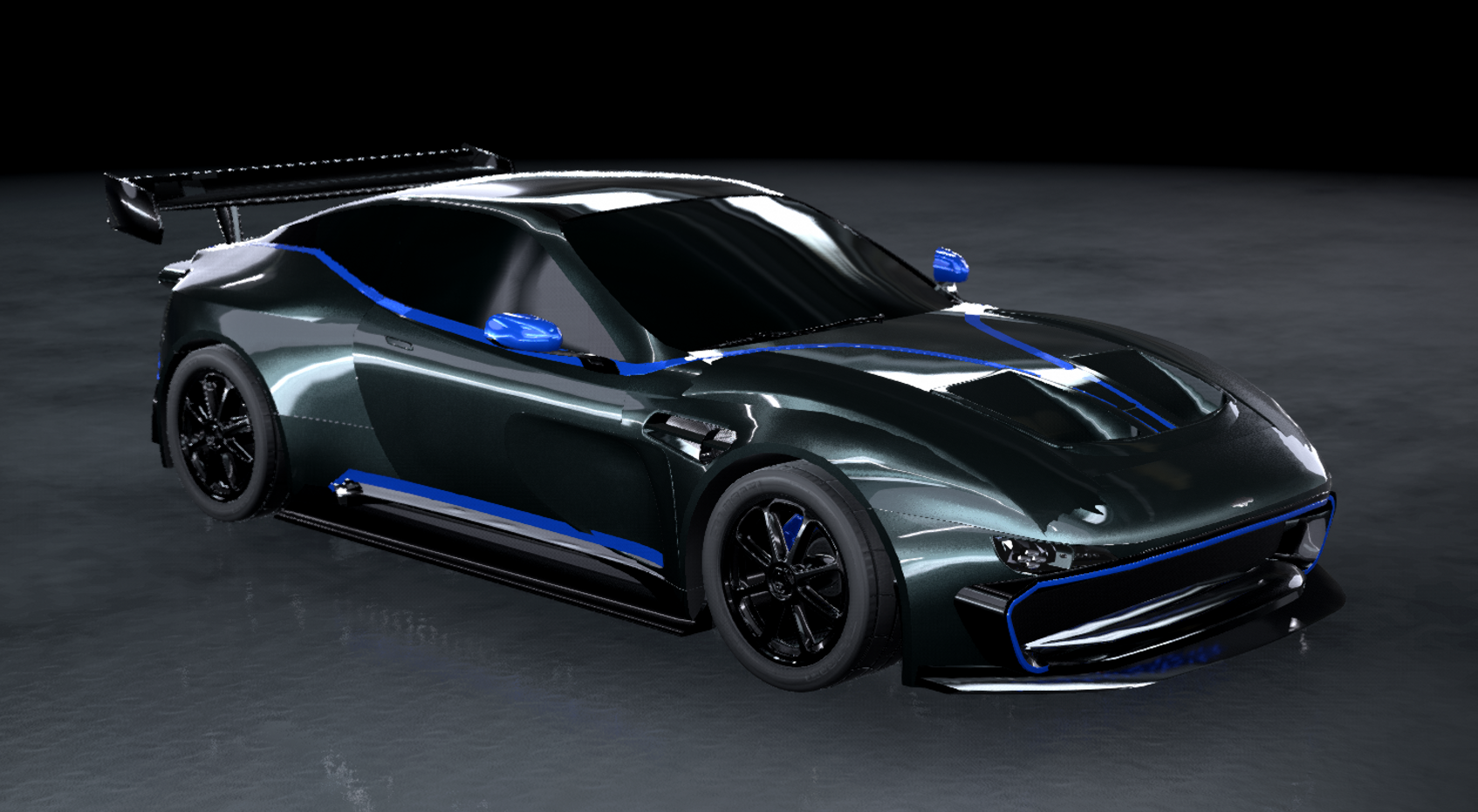 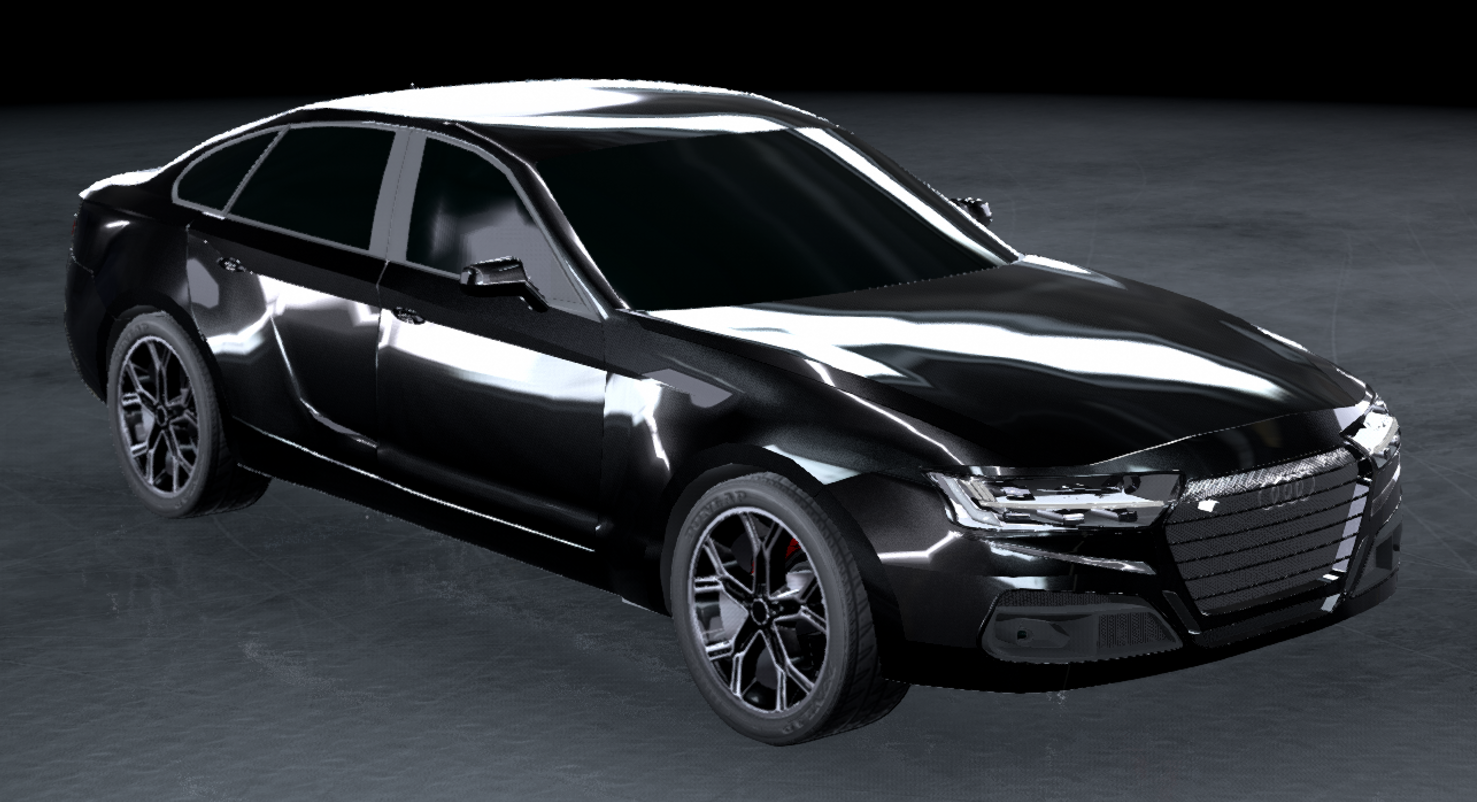 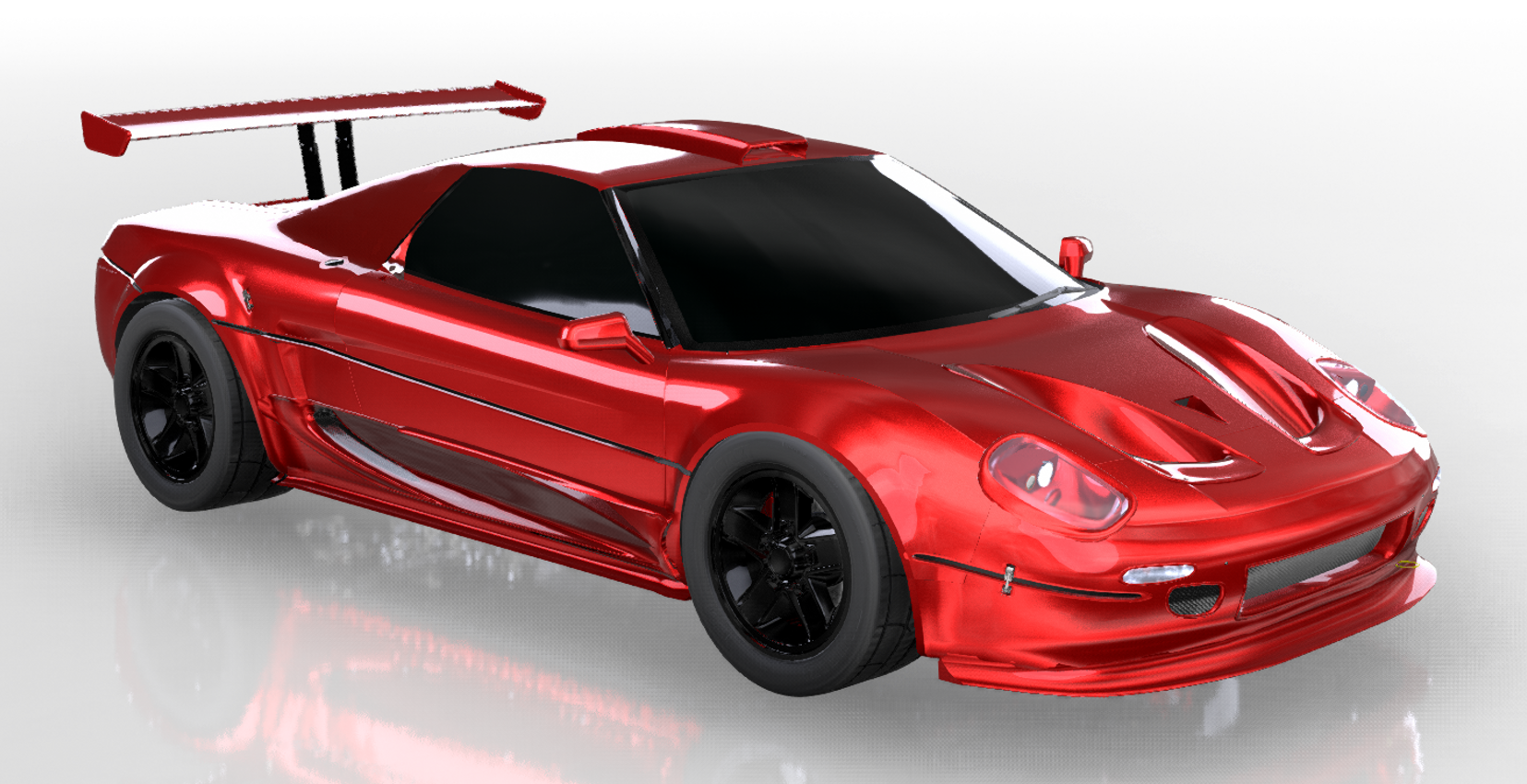 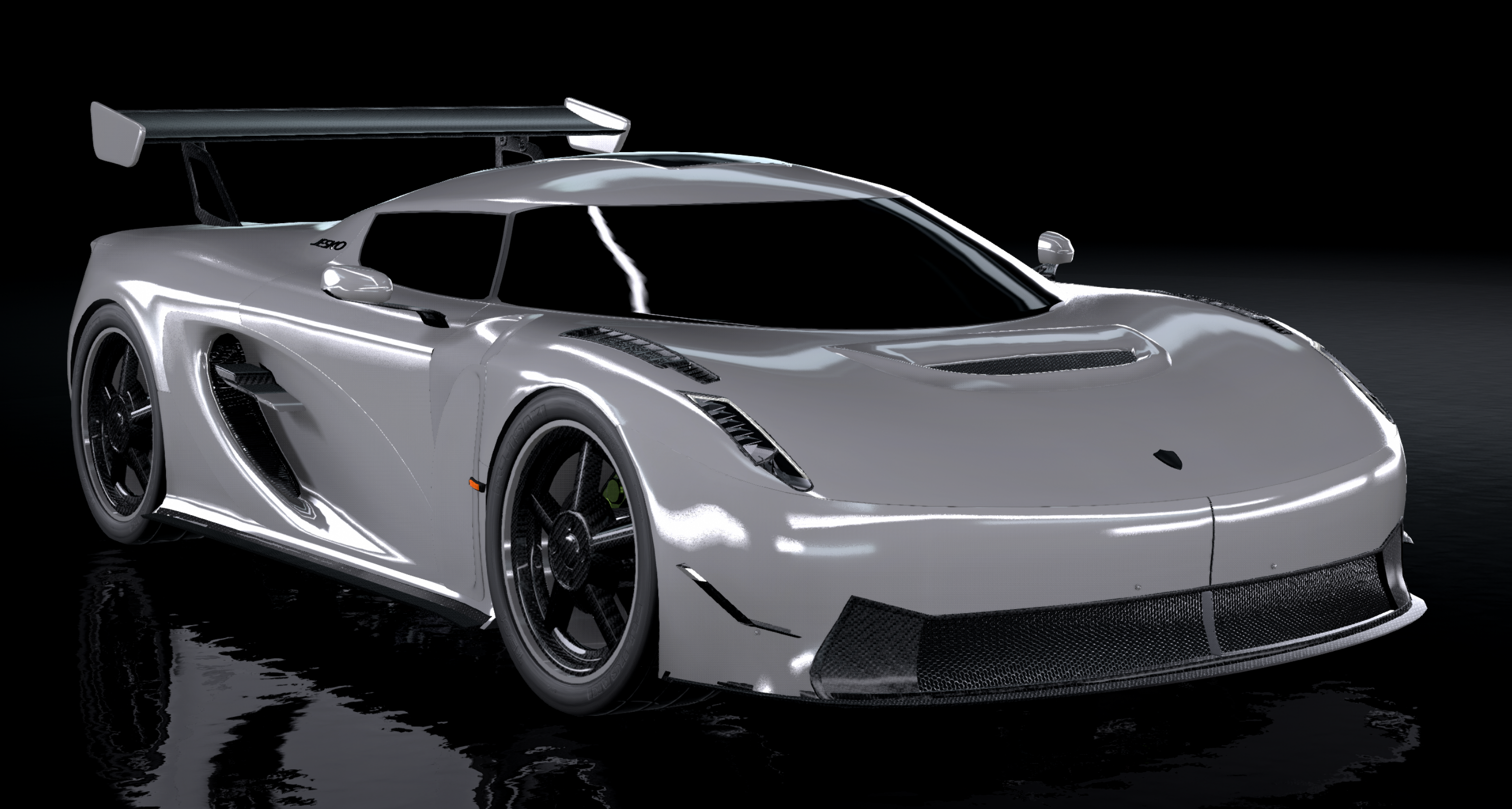 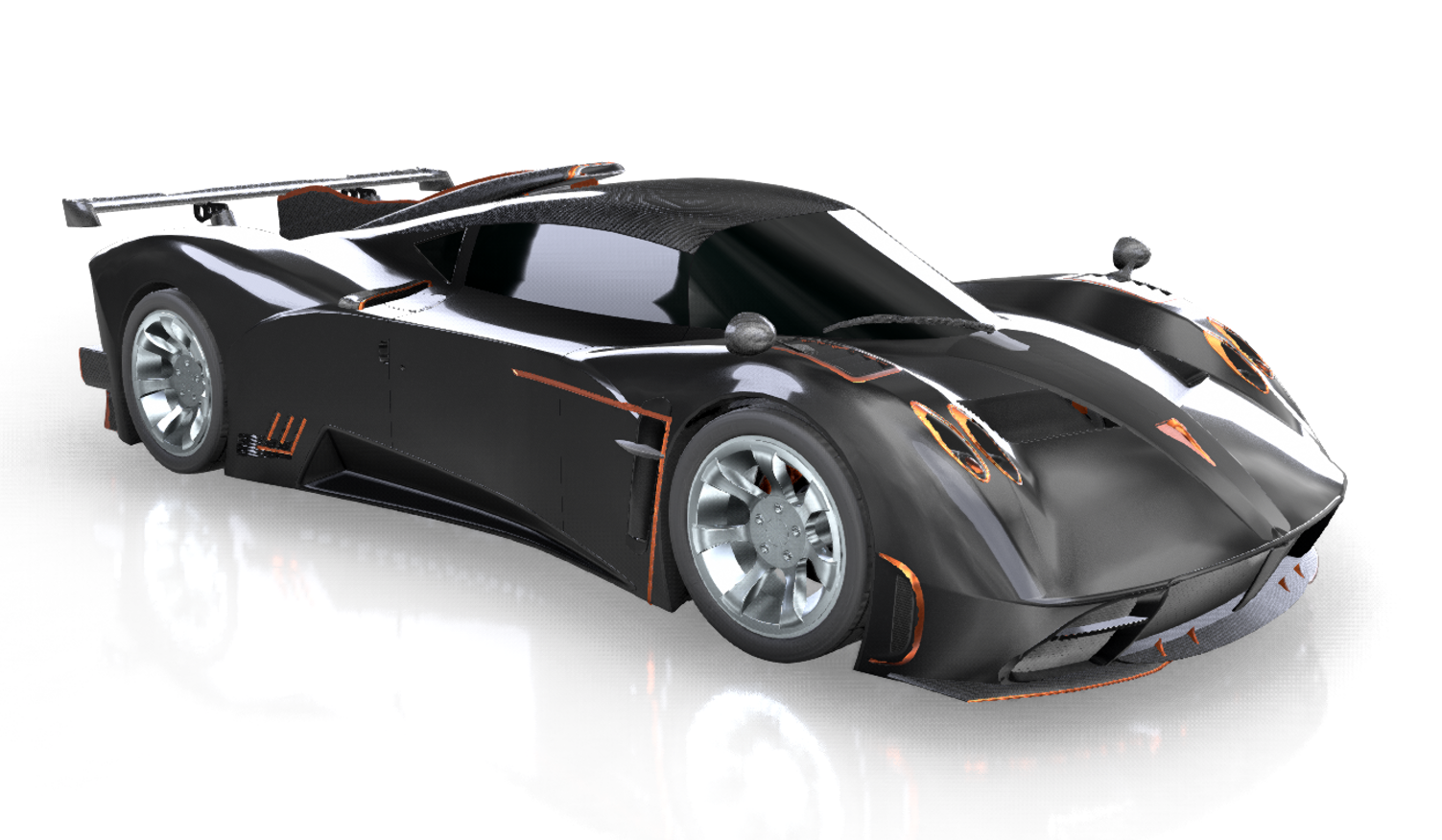 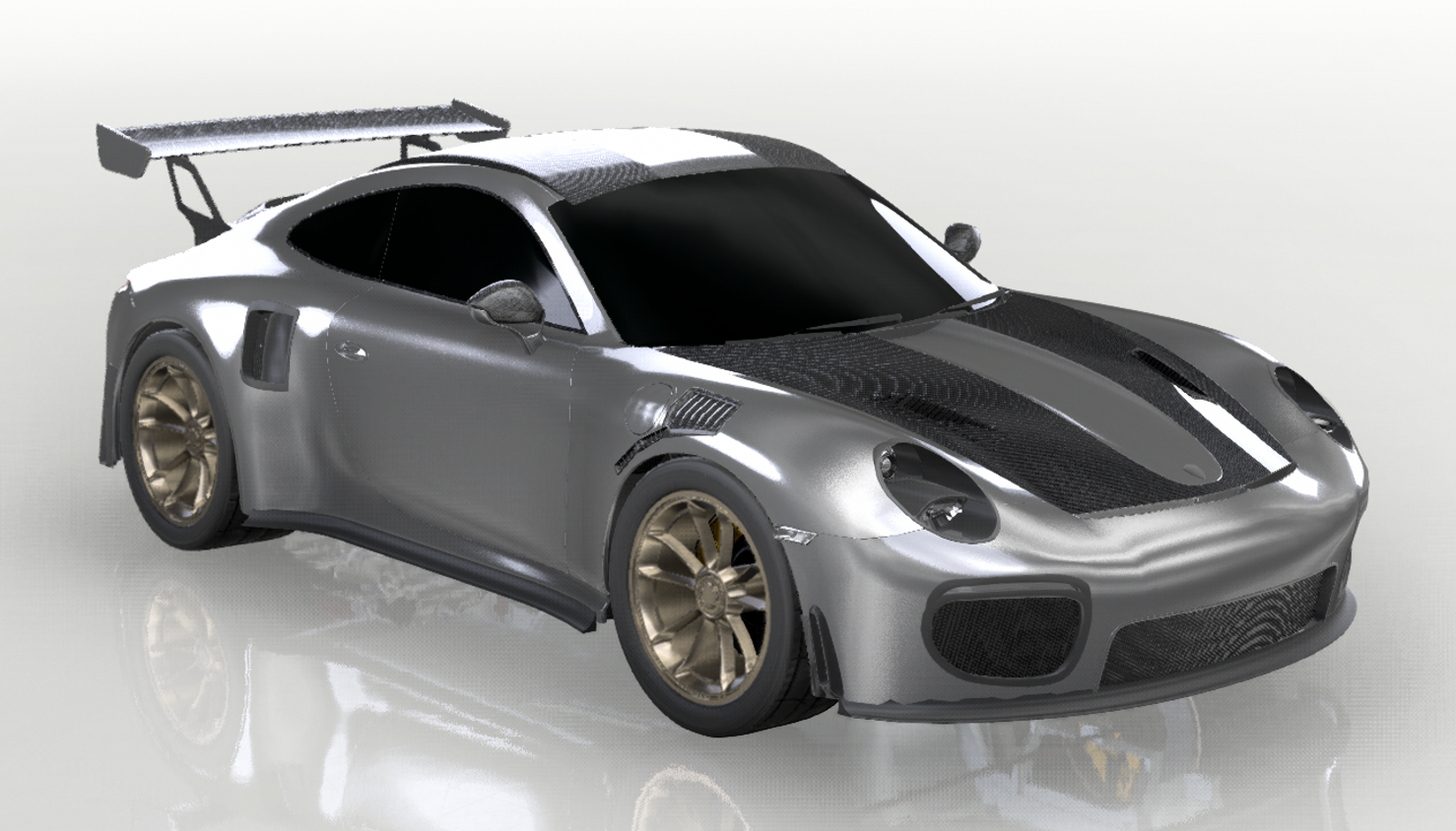 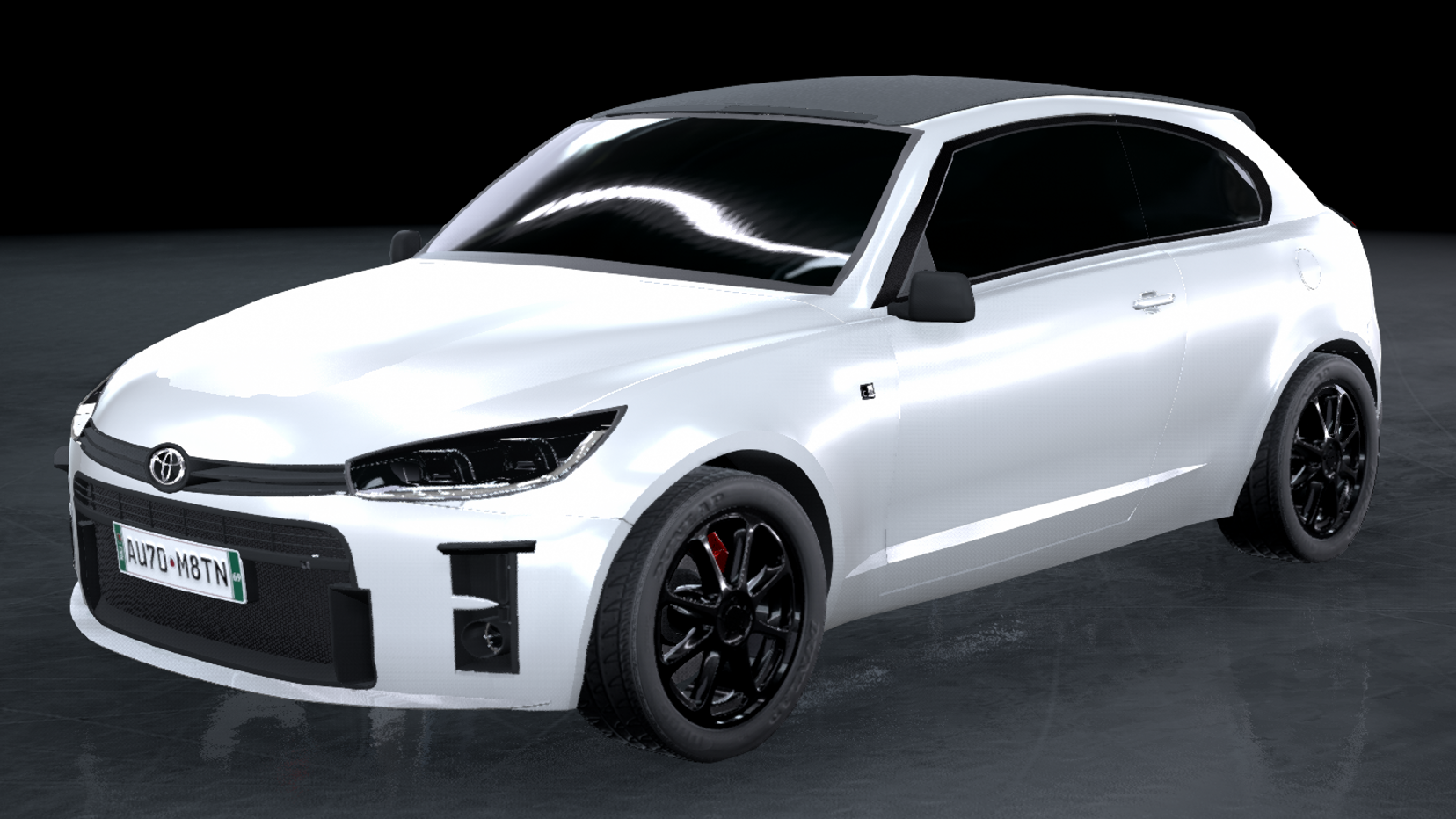 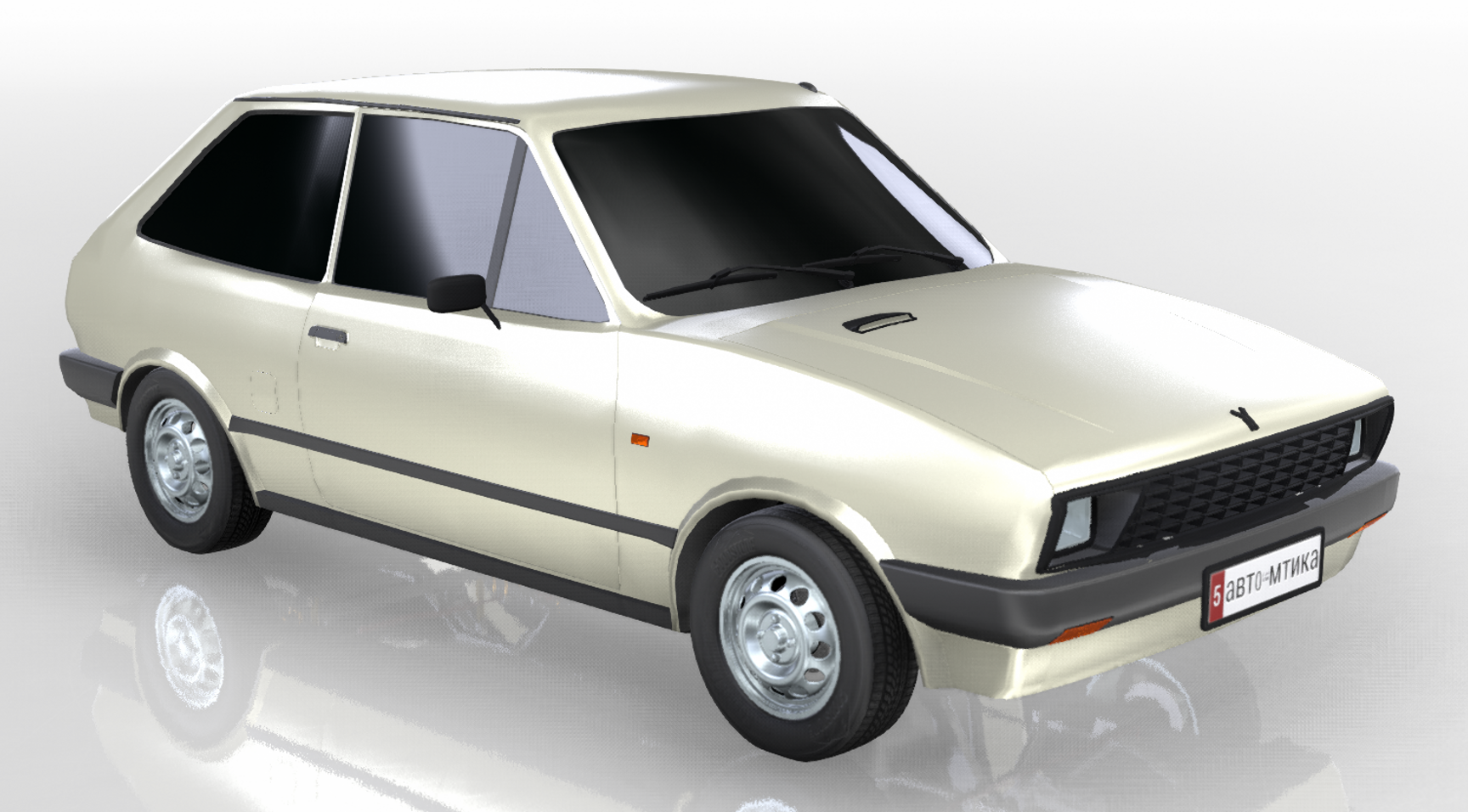 Haha that could describe pretty much all of these, but thats the price I pay to make them without mods I guess

Why…do I make them without mods? Just because it is easier for people to download and use them, plus its more of a fun challenge. And mods can go out of date and break, etc.

But the GTR (the good irl one) is SOOOO bad

Hey well I do my best with the limited tools I have. There are only a few body styles for all the different cars out there so some cars work better than others. The GT-R has a particularly flat rear IRL which the Automation body does not which made that look a bit off, for example.

Yeah, but you could have used vents, also, the rest are pretty great.

Vents where? And thanks, I appreciate the support

Composite lights, using vents with cardinal lock as a shell, and filling it in with lights and indicators.

I could, and I have for some cars (Lykan, F-150), but for the GT-R I felt like the standard headlights were good enough as the LEDs don’t add much character to the car (unlike some other modern cars, as you will see in my next replica).

We are talking about the AMG right?

Haha I was talking Nissan, funny. The AMG was also one of my first cars, so on newer replicas with important LEDs I know to make the composite lights, definitely.

Yeah, but the AMG is a favorite of mine, have you heard one?

Sadly no, I know AMG makes some of the best sounding engines (after the LFA

And above the LFA is the Carrera GT, or tied.

I think the Koeniggsegg has a cross-plane crank

You’re right, I updated the file in dropbox with a fix.