INTERGALACTIC1000×390 131 KB
graphic design is my passion
A video game company called Intergalactic Studios has pushed out over 200 games since its founding in 2001. Most of the games are licensed cash grabs made as media tie-ins or are just product ads disguised as video games.

It’s 2008, the next generation of consoles are in full swing, so the PS2 has been reduced into a shovelware dumping ground for those unfortunate enough to be unable to afford a new console. 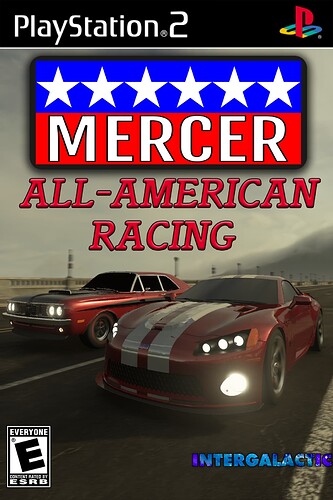 Intergalactic Studios have previously released Mercer: All-American Racing in 2005 which was critically panned. However, after learning absolutely nothing from that mistake, they are going to recycle the assets from it again in preparation of making another terrible licensed racing game. Now all that is needed is another brand to sell out and a flashy concept car from it to go on the cover.

Here are some things to include in your post presentation. Most of it is up to you, but just remember, this is a shitty budget game so don’t be extremely over-ambitious with your ideas.

If you have any more suggestions, let me know and I’ll add them here.

The possibilities for this challenge are near limitless, but here are just a few examples separated into 3 categories.

If you still need more, I recommended going to allcarindex

so this is literally just “go crazy, no limits, just do whatever comes to mind as long as it doesnt look like a twitch stream car”
me likey

Intergalactic Studios is basically the Automationverse equivalent of Global Star Software, a long since defunct label under the vast Take-Two publishing empire. That may explain why MAAR was rubbish - and its sequel may turn out to be no better, but what matters most is that the studio gets a car worthy of the front cover.

yeah, basically no limits for this challenge
in fact, bloated meme cars are my worst nightmare for this

Lmao, this is awesome. Gotta get my QFC truck in and some other stuff but this is definitely on my list

So does that mean that you’re not accepting any submissions in less than 5 hours?

the fuck you mean

you have 4 whole weeks to submit

not going to lie, this was the second thing that I did not see coming.

The first one was a ball.

The Rhania Callosum First Class: A refined machine that goes above all regarding styling, power, and comfort.

This is a private jet for the road 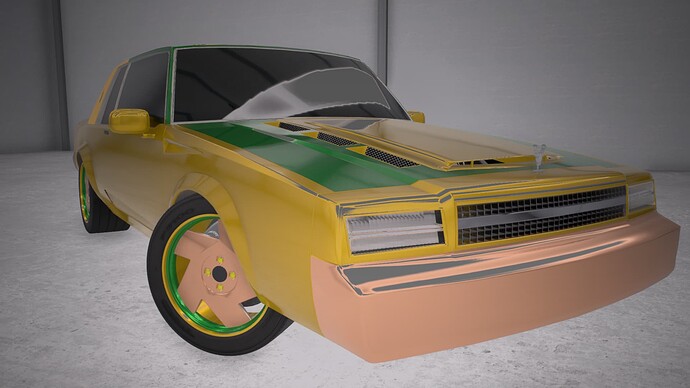 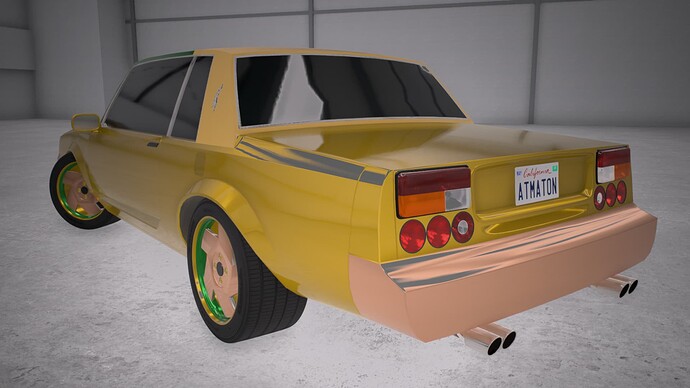 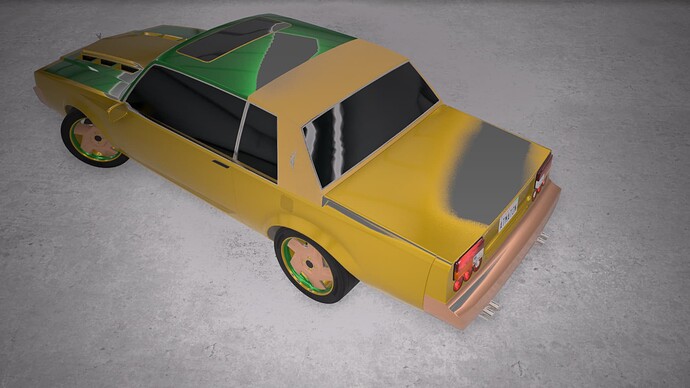 if you are confused on what the hell it is, i also added its own note section

so for the person (singular) who submitted already, you should probably add more to your post

Does this game need a police car?
I ll be in hospital from Dec 08 on and I’ll have plenty of time for this…

what do you mean?
like a generic police car for police chases or a concept police car?
if you mean the former, thanks for the offer, but it won’t be necessary

the August Blade, a crazy machine made by what is usually a stately manufacturer 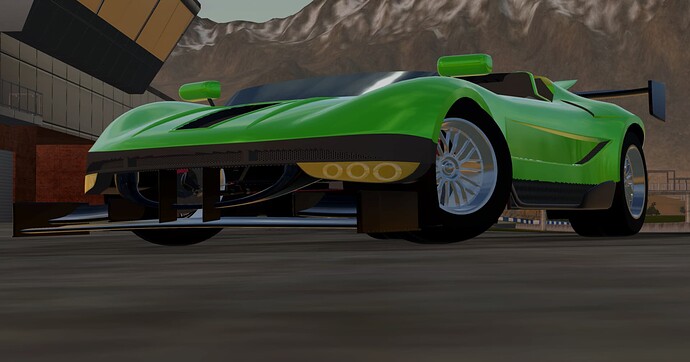 I meant the former, so this idea goes straight into the bin.

The game will rely on the player picking the correct cars for races, being given the standard Japan, Euro, US starting car choices, and will work up the rank, being a boss at the top of each class, with Rako, the big man, being top of the Track Class, the most popular class

The three classes remind me of NFS Underground or Midnight Club III, but why not.
But the classic cars would contradict the trim year rules. I could send a 1960s muscle car, but it’s an instabin because the oldest you can go is 1995.
However, I strongly second that there should be performance categories, like:
D - hot hatches with 150 hp ±
C - sport coupes with 180-230 hp approx.
B - entry-level sports cars with 250 to 350 hp
A - true sports cars, even supercars.

Most offroads would be assorted in D or C, as they are slower than pure road-cars, maybe the same for the classics unless its a real monster muscle that has racing suspension and a supercharged 7.5 V8, then it will have a realistic chance in category B, however, as I stated, current rules forbid classics before 1995

true, I just love classic cars too much lmao