Another Design Challenge [ROUND 2 - Waiting For Stable LCV4]

After winning Round 1, I have been given the pleasure to host Round 2.

To shake things up a little bit, I have a theme for people to work towards.

What do I mean by Commercial Vehicles? Well, these can include:

Those are just a few examples.

Now for the actual challenge rules:

To submit, please send me a message here on the forum with the relevant .car file and submit a post to this thread with at least one image of your submission.
DO NOT ATTACH THE .CAR FILE TO YOUR POST IN THE THREAD!

THERE WILL BE NO RESUBMISSIONS!!

Only one submission per person.

If anyone has no grievances with it, submissions will open Monday 23rd March and will run until 23:59 GMT on the 29th March.

So, if there is still no qualms about the ruleset, etc…

Please remember to DM me the.car and post at least one picture of your submission here on the thread.
DO NOT ATTACH THE .CAR FILE TO YOUR FORUM POST!

One submission per person.

THERE WILL BE NO RESUBMISSIONS!!!

The deadline for this challenge is:

Interesting challenge, but for some reason I can’t see the accepted bodies. Could you tell me which ones they are?

It is likely your browser. Use google, it should work for you then.

It works now, thanks

Here’s my creation: the 2004 Coyota Paramedic 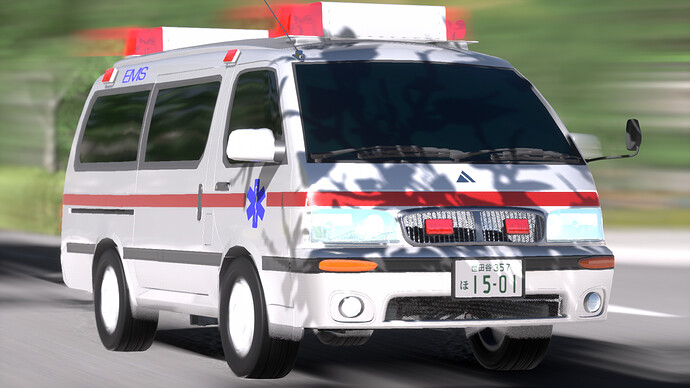 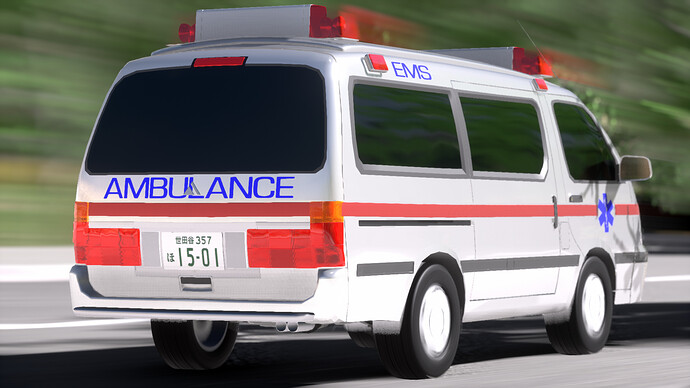 If that is a portmanteau of Coyote and Toyota, I won’t be surprised, especially if it combines the best attributes of both. 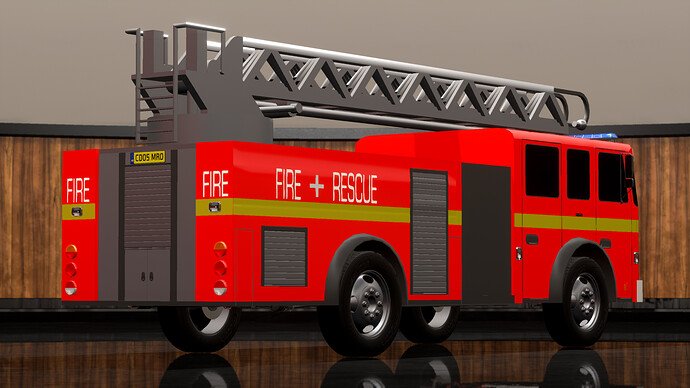 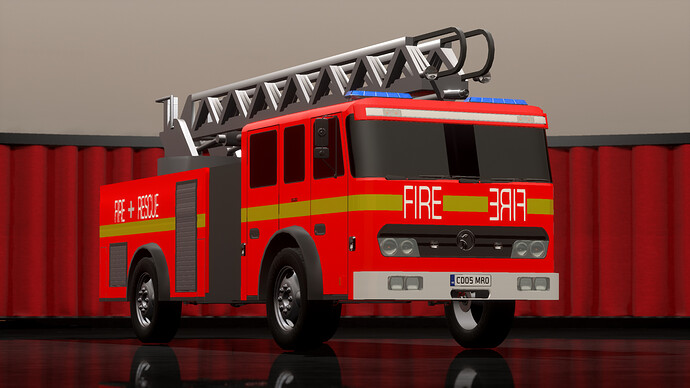 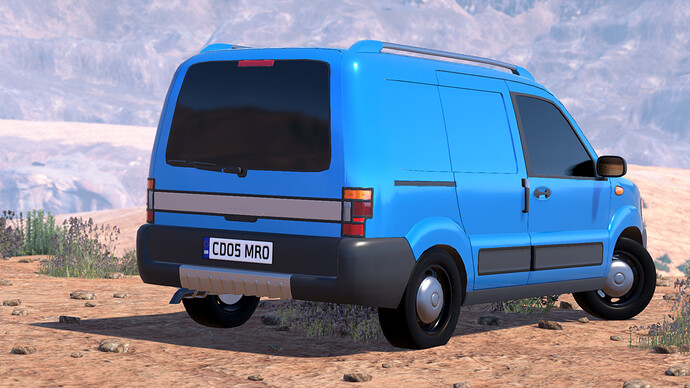 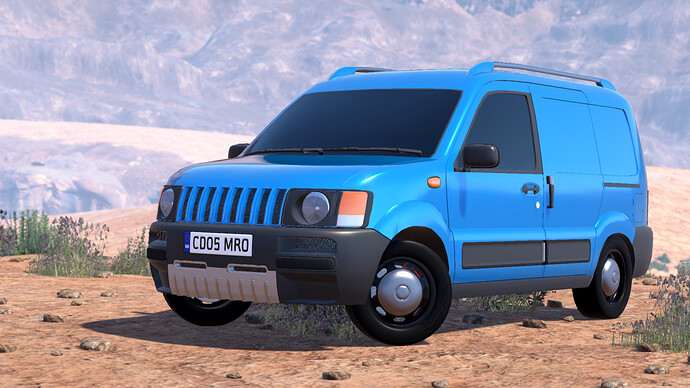 After seeing people posting submissions here, I would liek to remind people to DM me their submission’s .car file here on ther forum.

JUST POSTING A PITURE IN THE THREAD WILL NOT GET YOU ACCEPTED!

So far, only one person has a valid entry.

And in light of recent events, the challenge is for the stable build only! 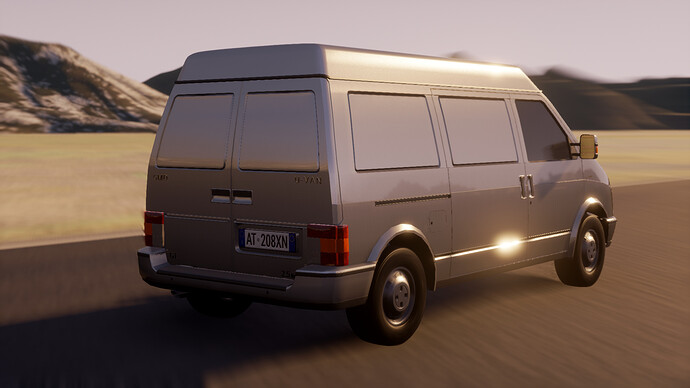 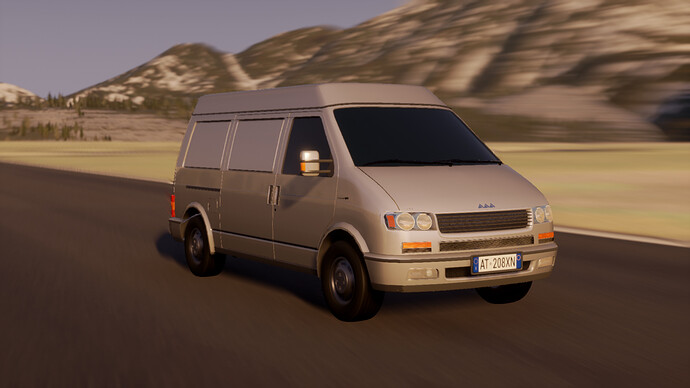 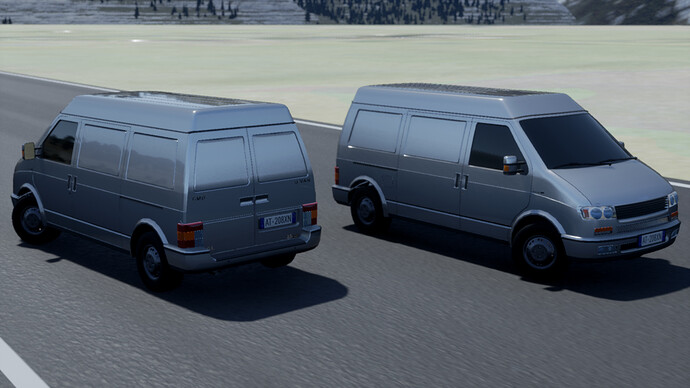 That’s fine. I can look over that little whoops moment. 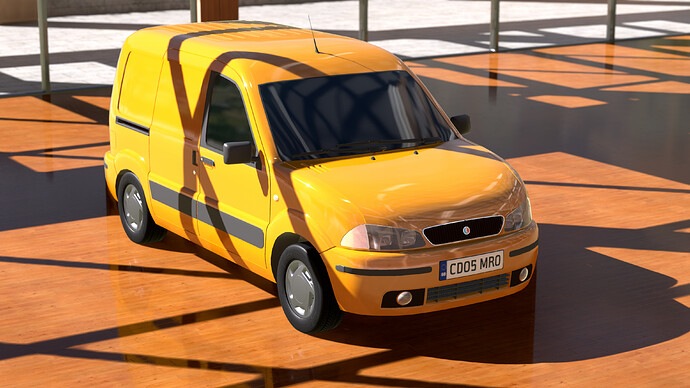 Idk why, but that big blue blob is awesome. 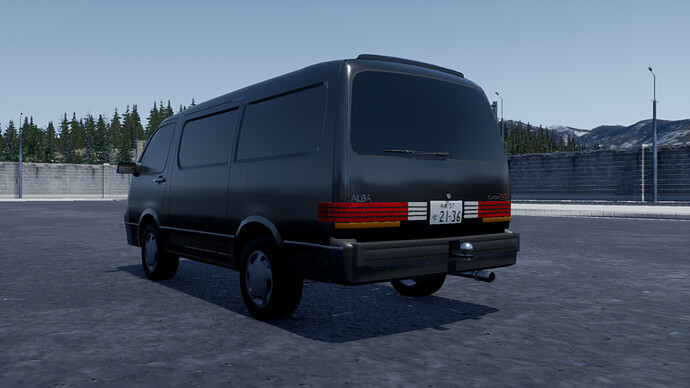 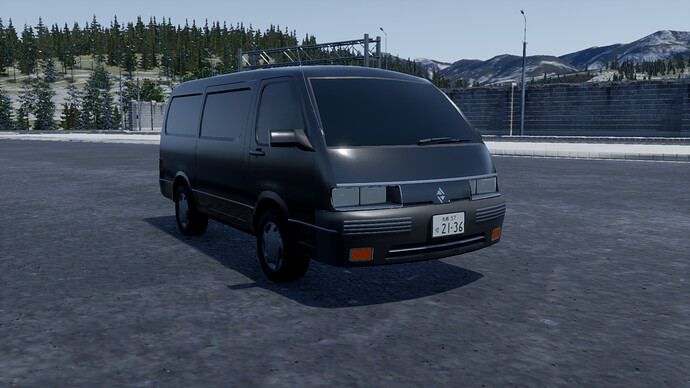 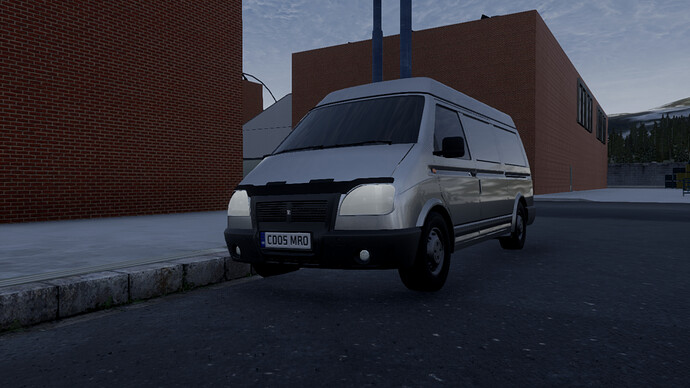 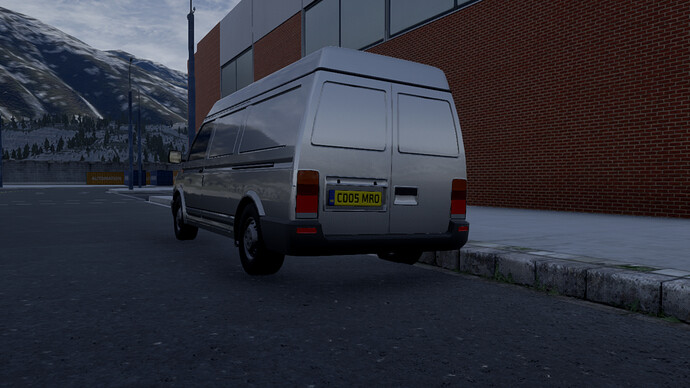 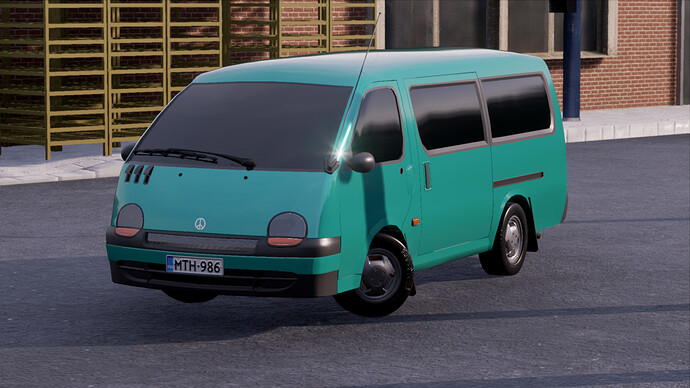 Is that… a Twongi Van?

Alright. So, with the devs sorting out the Light Campaign V4 patch and the game switching to Unreal Engine version 4.24, meaning all current mods will not work, tye uncertainty of when it will switch from openbeta to stable has led me to decide whether or not I should postpone the challenge until such a time arises.

I am also considering the posibility of redoing the theme due to the fact that most of the bodies that I will accept are mods, and postponing until LCV4 will break them entirely.

In terms of current entries, I currently only have 6 valid entries (DMed .car file and image post in thread). This is a lot less than I was expecting and it seems like it would be incredibly barren if I continue with the current deadline anyway.

Below is a poll for people to decide whether or not I should postpone it or not. This may mean allowing resubmissions to allow people to create vanilla versions as with the game switching to a new engine, mods will not work.

The poll has now closed.

With the results now in, the majority want me to postpone the challenge until LCV4 releases and redo the ruleset and theme.

The thread will thusly be closed and removed at the end of the day (GMT), giving people time to add extra discussion. This will allow me time to think up a new theme for this round within the time until the devs release LCV4 to the stable public release branch.

While this has been an interesting ruleset, the variety was not there. I was expecting people to choose more than just vans for this, and while there wasn’t many entries, the vast majority were vans.

I will NOT be quitting judging ADC 2, no matter how long the devs take to release LCV4 to the public branch.

I’m sorry to those who entered, but I feel this is the appropriate course of action to take with the current situation of the game.