Placeholder for the “Australian American Automobile Alliance” backstory and details.

This organisation started in ~1960, from the partnership of the “Australian Automotive Engineering” company and the USA-based “Waldheim Motors”.

Brand new for 1977, AAAA released what would become a future collectable, the V200 GTX. This car was designed to compete as a light-weight sporty car that could also accommodate four adults in reasonable comfort, the initial model dispatched 0-100 km/h in just under 10 seconds, however with double-wishbone suspension front and rear, it was very nimble and agile. Initially released with a 2000cc straight-six that output 81kW (109 HP), this moderate power figure was enhanced by the V200’s low weight of only 889kg (1960 lbs). This model costed $2,780 in 1977 ($11,494 adjusted), putting it right on par with the Ford Capri but delivering better performance and vastly superior handling. 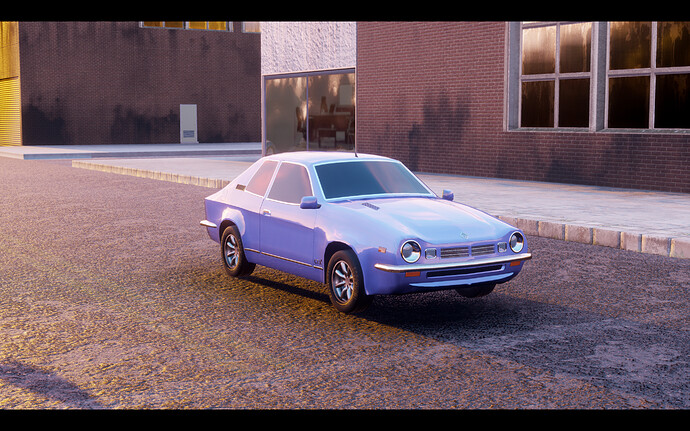