Authié et Dallier is a belgian low series manufacturer of mostly exclusive sports cars, more info is coming when I bother to write something up, which, as you know, can take some time… 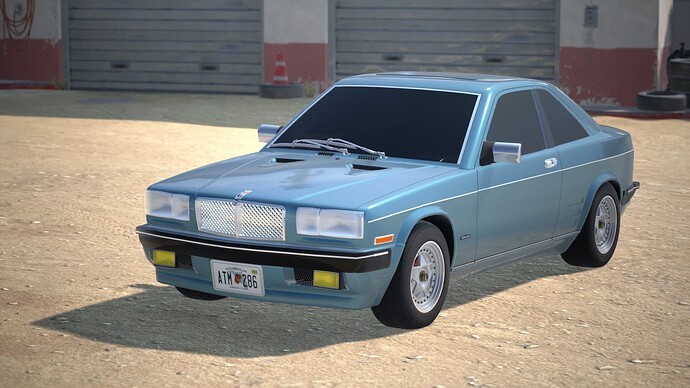 HiResPhoto351_3,840-2,1601920×1080 175 KB
With the introduction of the 1984 6/26, many purists were fearing that the brand was becoming too mainstream. Truth is, the almost bankrupt manufacturer needed something that was more of a volume seller in a market that had taken a hit from, for example, the energy crisis and evolving safety and emissions regulations that had plagued the 70s. 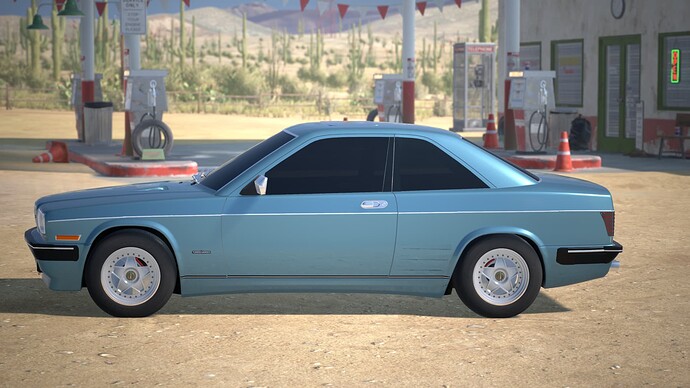 HiResPhoto352_3,840-2,1601920×1080 164 KB
To lower the price somewhat, the 6/26 was the first model from the belgian manufacturer that featured some panels made of steel instead of the all aluminium bodies of all its predecessors. 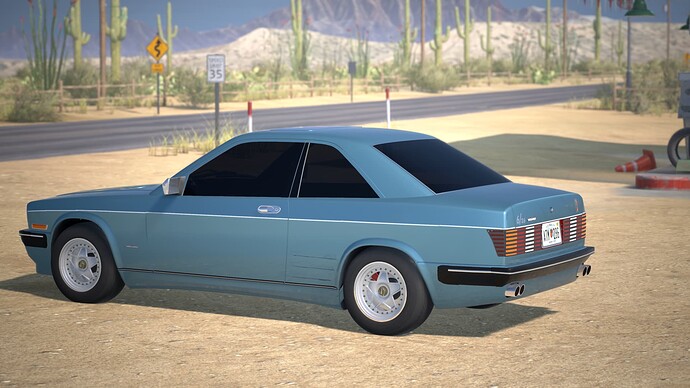 HiResPhoto353_3,840-2,1601920×1080 165 KB
Of course, “mainstream” should be taken in its context. Of course the 6/26 featured some rather advanced technology, like double wishbone suspension and vented disc brakes all around, as well as an interior where 4 people could ride surrounded by the finest leather and woodwork. 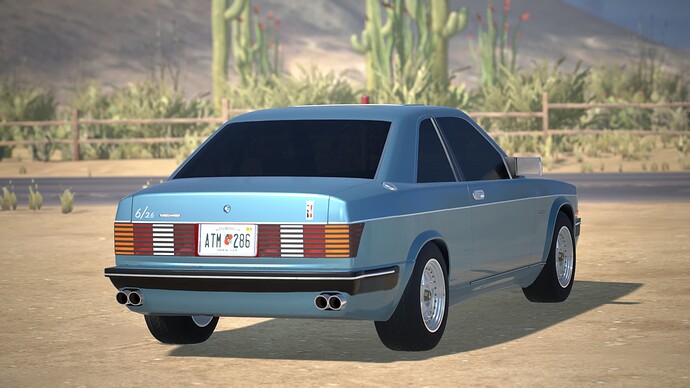 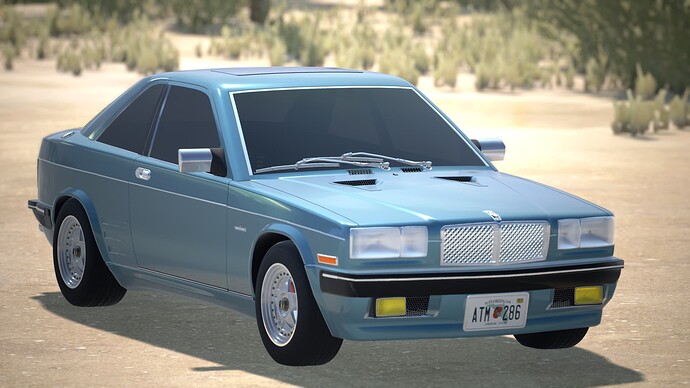 HiResPhoto355_3,840-2,1601920×1080 139 KB
Meaty sports compound tyres on genuine split wheels (albeit the centre lug nut was only a fake hubcap) topped everything off and was probably contributing to the great cornering abilities of the car.

When production ended in 1997, it had succeeded with its task, bumping up the sales volumes for a manufacturer that was encountering rough times.

This brings to mind a Belgian equivalent of the Maserati Biturbo (and, by extension, the AM336 Ghibli, as well as the V8-powered Shamal and 4th-gen Quattroporte, all of which were built on the same platform), albeit better executed. From what I’ve seen, it’s built on the smallest of the '78 W124-esque body sets (with a 2.55m wheelbase) - and it’s one of the better uses of that particular body set in that size.

And yeah, I aimed for a Biturbo competitor so seems like I have succeeded then. 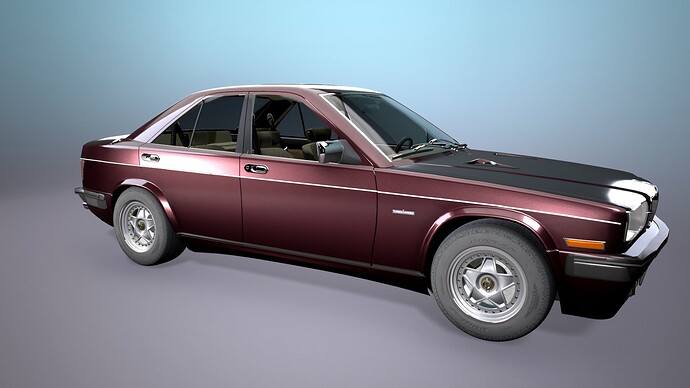 The first spinoff from the 1984 6/26 Coupé was the sedan version that arrived in 1985. Never as popular as the coupé though, it was actually the first version to get a replacement already in 1994. The practicality was mostly added through the rear doors, sharing the roofline with the coupé and still being only a 4 seater, yet not as stylish, it was probably not seen as the best jack of all trades. 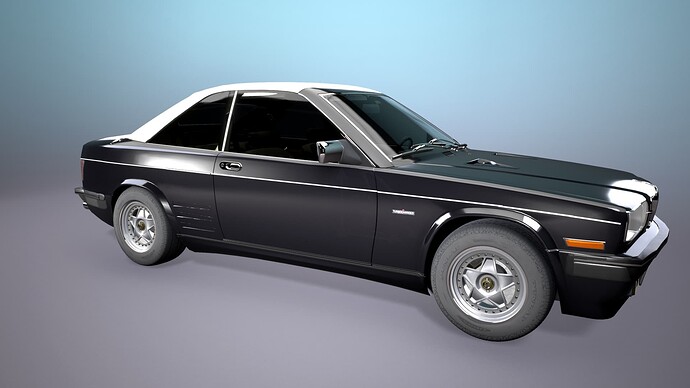 In 1987 a convertible was added to the lineup. Of course a low series vehicle that never reached any giant production figures, but it found its niche and was built alongside the coupé until 1997. 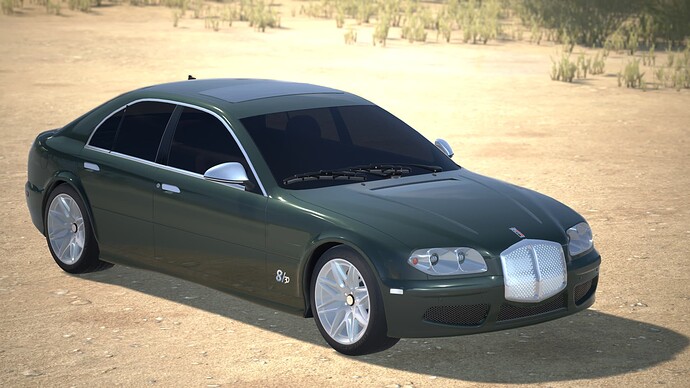 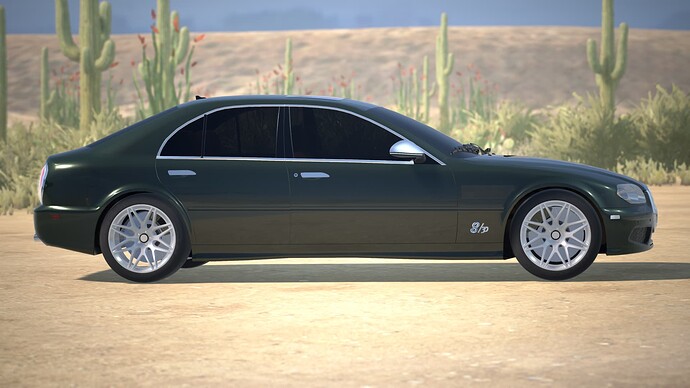 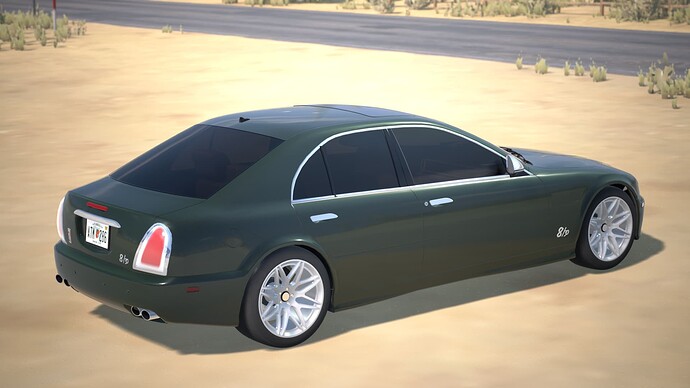 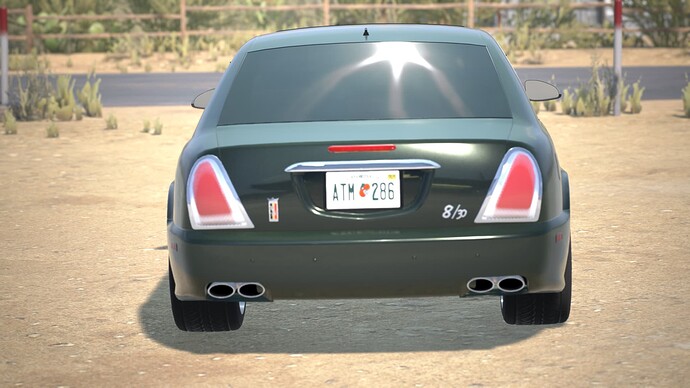 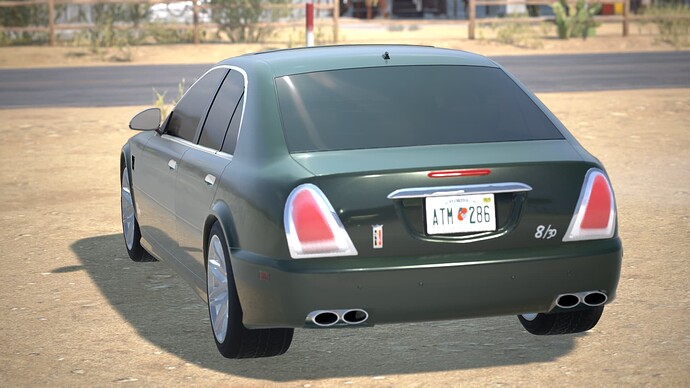 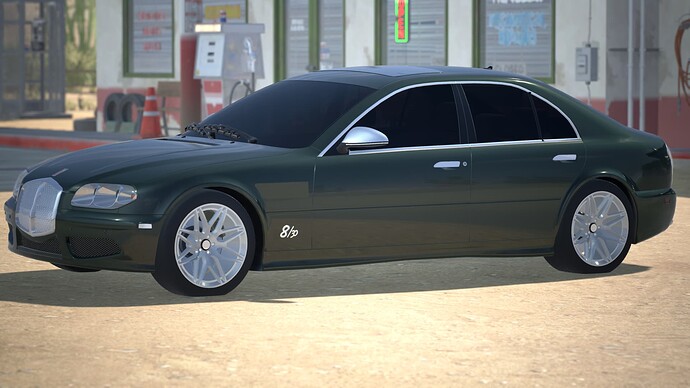 HiResPhoto394_3,840-2,1601920×1080 131 KB
As usual for the brand, the car featured an interior with very nice woodwork and leather. Very few modern gizmos were missing, things like SatNav was standard equipment from the factory. 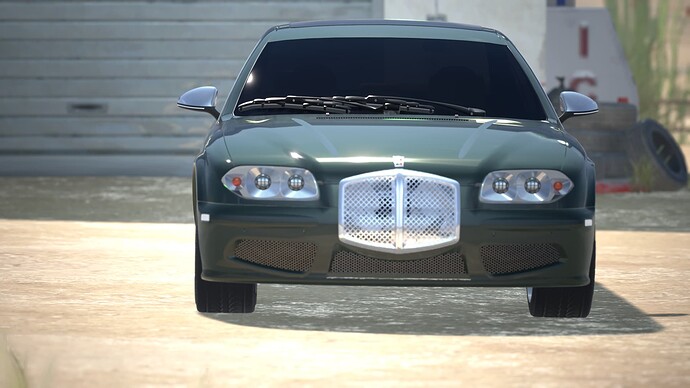 I can’t quite figure out the logic behind those X/YY designations - is YY just a consecutive project number or sth like that? X is cylinders, clearly, but the second part…

Those mirrors are a really nice detail, adding to the refined, dynamic vibe of the car. I like the complexity of the logo too, could we get a closer look at it?

It reminds me of the Quattroporte V - in fact, the best way to describe A&D as a whole is as a Belgian equivalent of Maserati. As for body choice, I’m assuming it was built on one of the '88 Indicator body sets - specifically, one of the larger ones (2.85m wheelbase or larger) - it’s too rounded for me to presume otherwise.

Yep, so you were right about the body but it was the even larger variation. 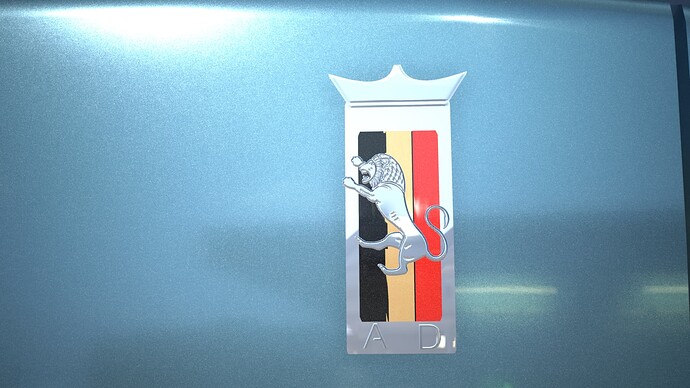