Hot hatch madness underway! this should be fun 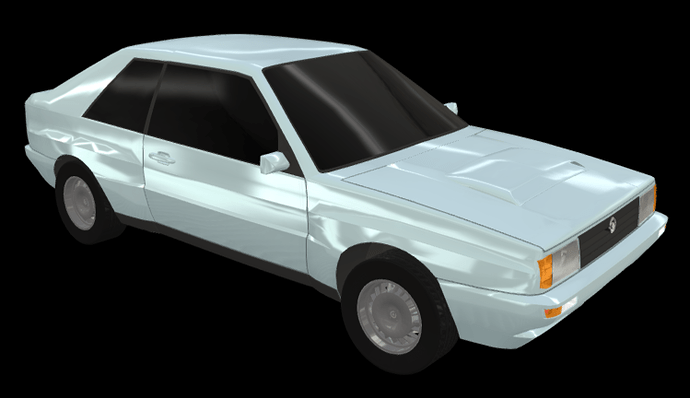 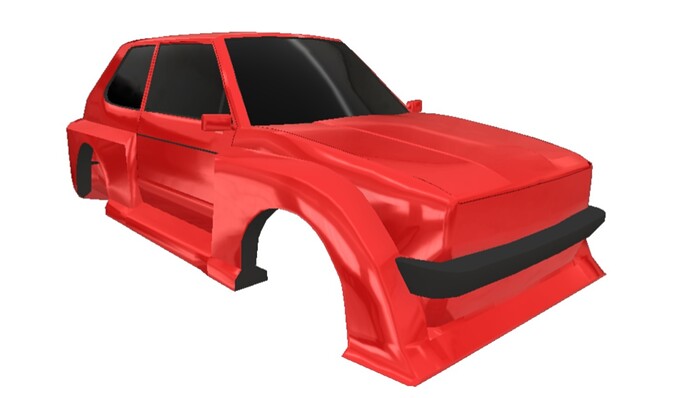 This is an example of a rallye body.

I don’t think yours is but I’d need to see it ingame.

Edit: Let’s put it this way: The above one is forbidden. I don’t know of another 70s rallye-style body right now, but if a body isn’t something you’d find on a stock, mass-produced car, it’s probably forbidden. So the one from gridghost, from the picture he posted I’m 95% sure it’s allowed.
That okay, @AirJordan?

(From the looks, I didn’t find it in my game though. So @gridghost can you send me a PM with what base body that is?) 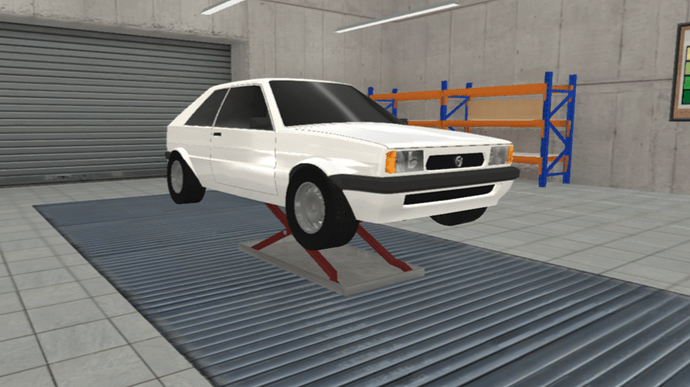 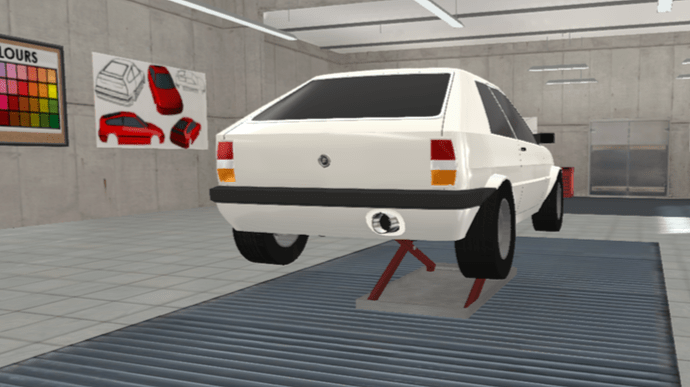 That one’s okay then.

The Scarab Eruption 80, A FWD powerhouse with plenty of grip 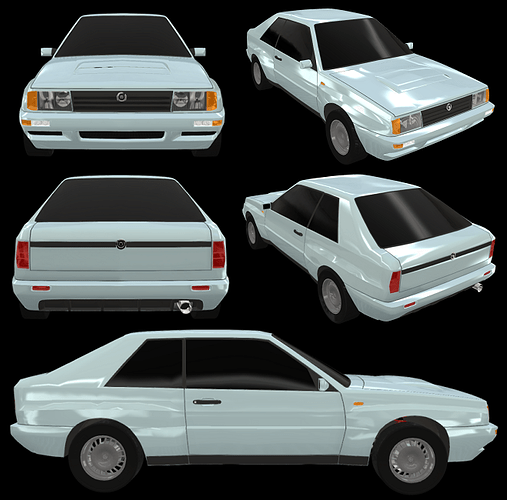 Attantion , the King will show his new ride. 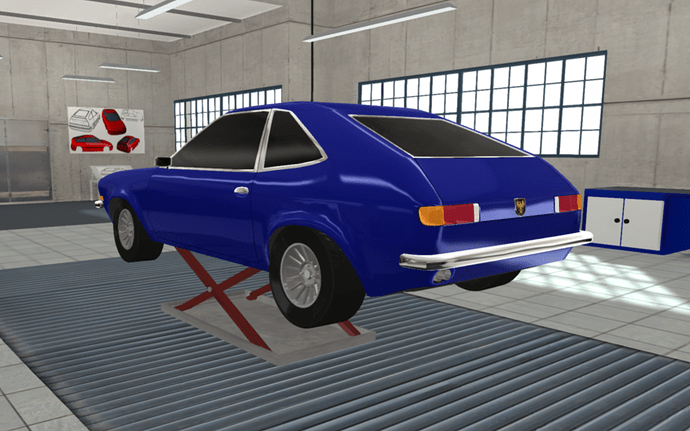 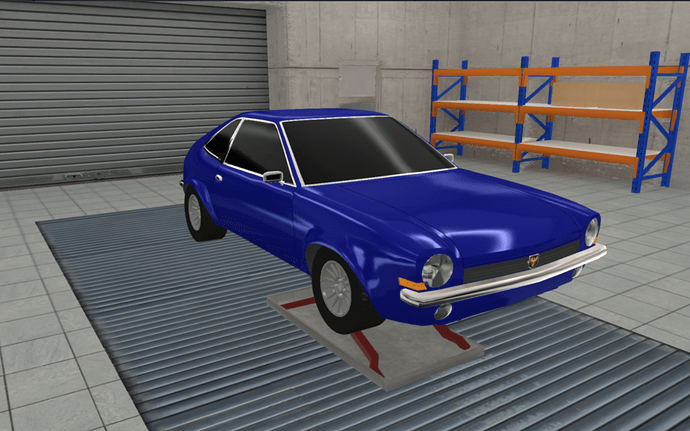 This car is the “Royal-Legacy” driven by the engine called “The King’s choice”.

i will unveil my cunning plan soon

Does reliability play a part in the race?

@gridghost is that rear diffuser deal the grill one?

Does reliability play a part in the race?

No, it doesn’t interfere at the actual race, all that it’s needed is to stay over the engine reliability of 25.

FTi wanted to produce a car for the ABL but were disappointed when their initial car was deemed illegal because it didn’t fall into the “Hatchback” category…even though it clearly was.

Then they found that the i6 wouldn’t fit into the new car…so they sulked and left.

First Order Automotive would like to present Project 80, which is our own attempt at a racing car, for the ABL 80/81. FTi technicians did help out but 4 cylinders “Just won’t cut it!” so we put our own badge on the front (and rear!).

@JohnWaldock It’s not the readymade one, no. But it’s made out of a grill and some vents.

i think your gonna be at the back