So I’ll be undertaking a big effort in recreating the capital cities of the Automation world in Cities: Skylines. With that, I’m looking for inspiration (both photos and C:S workshop content) to work for every one of those cities so that I can develop the right ‘look’ for each of them.

Gasmean capital described with “On top of the Great Lakes with the last shippable port, sits the proud capital of the nation, at the northern tip of the most prolific industrialized region of the world.”

Gasmea an urbanized and overall wealthy nation with a varying climate, large well-maintained roads, and a preference for big and powerful cars.

Archanan capital, vaguely described as the “imperial capital” and is in a rather dry region.

Archana is a mostly rural and rather poor nation with a cooler climate, badly maintained roads, and a market of mostly cheaper and rugged cars.

Fruinian capital, described with “The buzzing and beautiful capital of Fruinia hosts one of the most sought after and prestigious universities in the world. If it is for its advances in the sciences, or for its very pleasant climate and infamous student life is debatable.”

Fruinia is an urbanized nation of average wealth with a warm climate, decently maintained roads that are mostly tight and winding, and the market favours mostly smaller and efficient cars with a penchant for sportier vehicles.

Hetvesian capital, described with “Sheltered by the surrounding mountains and with access to the sea via its shippable river, Berlau has grown from an ancient hamlet to the proud city and cultural hub it is today. The picturesque and fertile lands help its industrious and steadfast people to thrive. They may not seem to move fast or act quickly, but get things done right the first time.”

Dalluhan capital, described with “The glorious capital Basara dominates this small eastern kingdom, situated at the foot of the rocky ridgeline that is separating it from Archana. Beyond the capital there are just small coastal towns that offer stunning beaches, luxury hotels, and year-round tourist activities. The massive salt flats to the west host the largest speed and drag racing event in the world, which tends to attract tourists who prefer speed over beaches.”

Dalluha is a highly urbanised nation of overall very high wealth with a big wealth disparity that has wide open very well maintained roads and a diverse market that prefers luxurious and high performance cars at one end and cheap cars at the other end.

To keep this nicely organised, make it clear what city any inspiration is for and I’ll keep track of them to get this project started. I’ll also make sure to share the maps and content collections when I have those available.

Inspiration images don’t only need to be of regular building, but also utilities, roads, parks, potential “districts” and even vehicle. 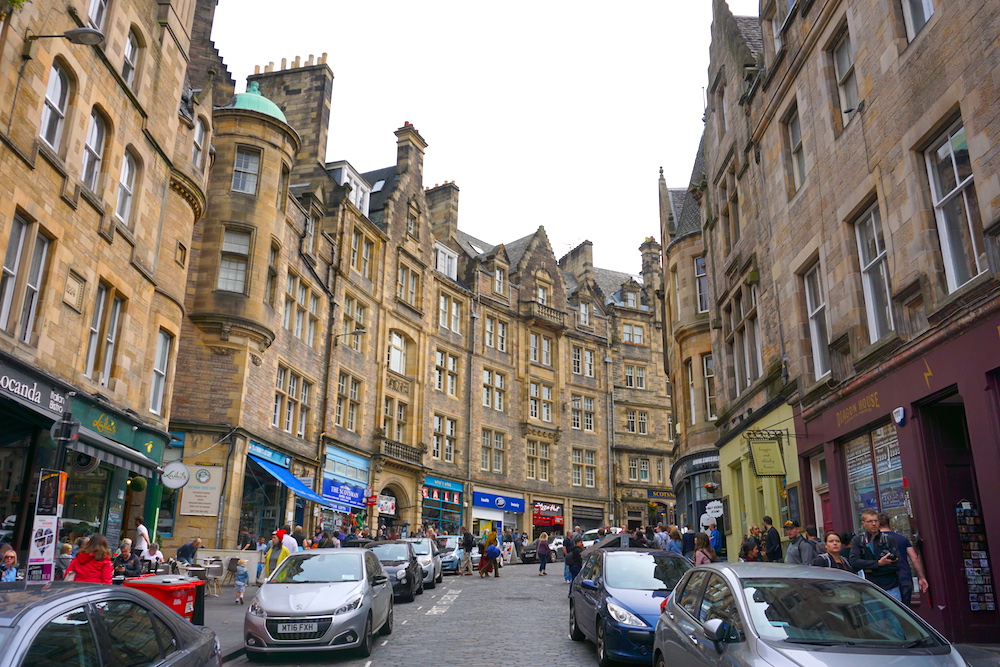 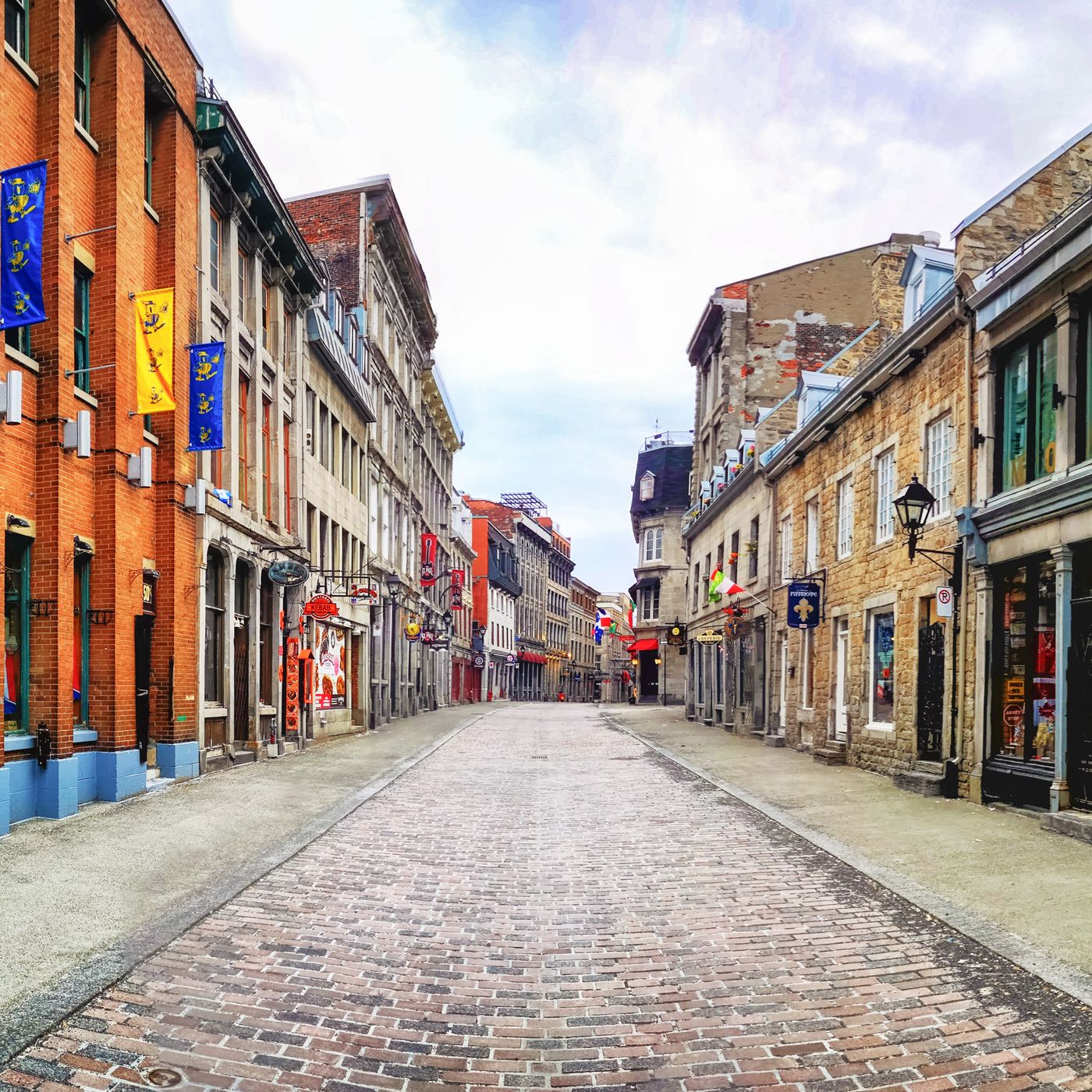 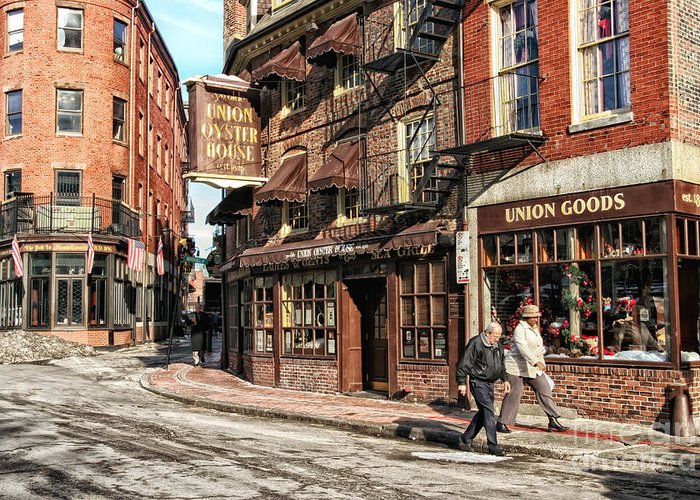 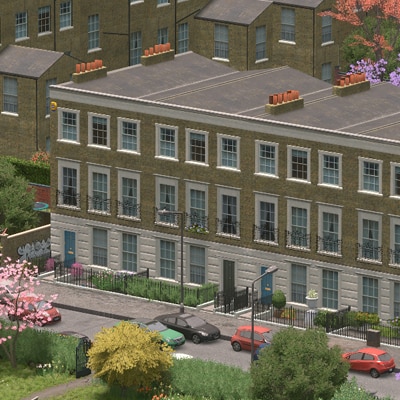 Steam Workshop: Cities: Skylines. This is a collection of all my UK Georgian Terraced Houses

A coastal touristy area with similar look to Monaco or Nice. 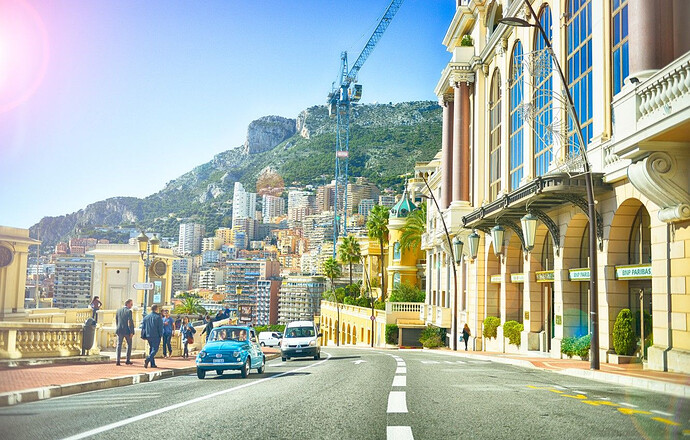 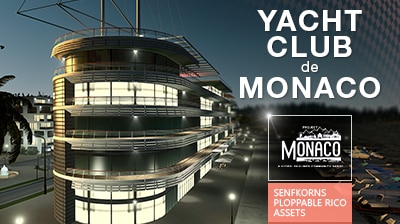 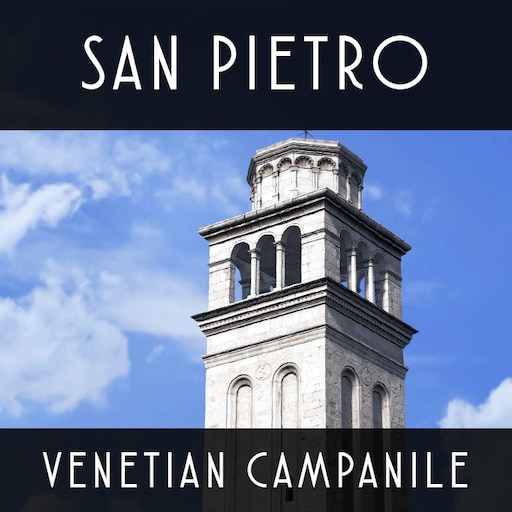 I was doing a Monaco knock-off on C:S a few months ago, I can share to you the city file and then you can download the assets I used there

Lots and lots of prefab concrete apartments with a density much like German Plattenbau, a higher density variation of the Khrushchyovka. 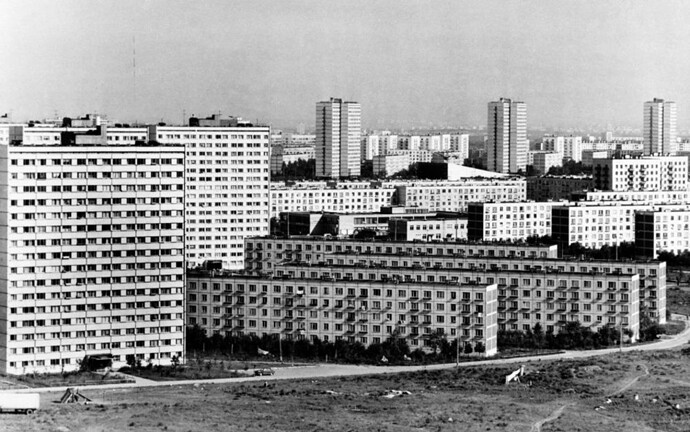 Mostly flat river valley but with development going up some inclined terrain with funicular and cable cars as transportation options. 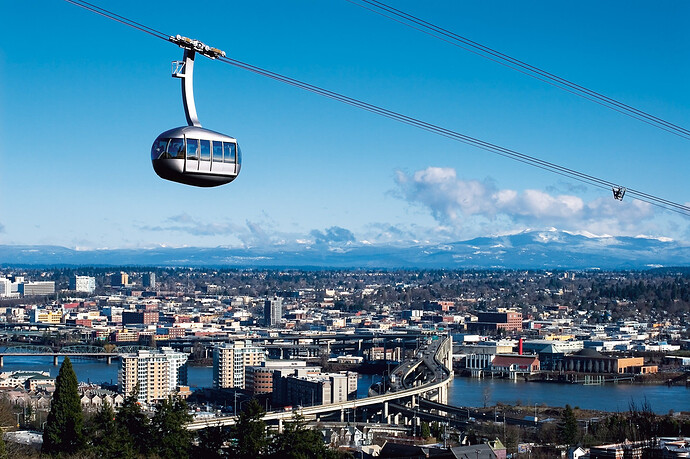 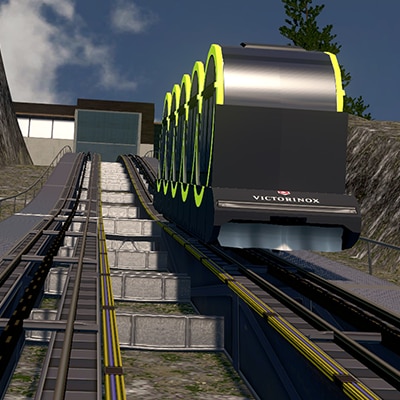 An ‘Old Quarter’ that grew around a desert oasis with Basara’s oldest buildings and location for the lavish royal palace/seat of government. 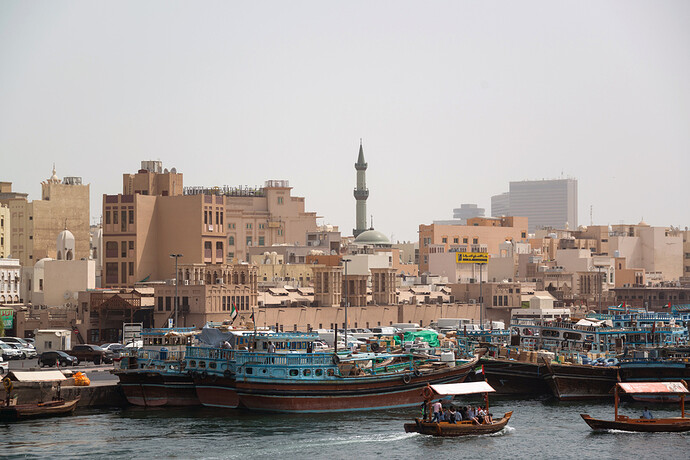 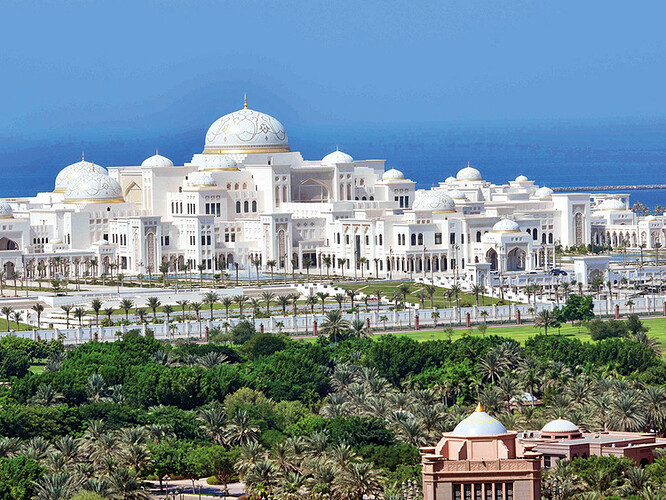 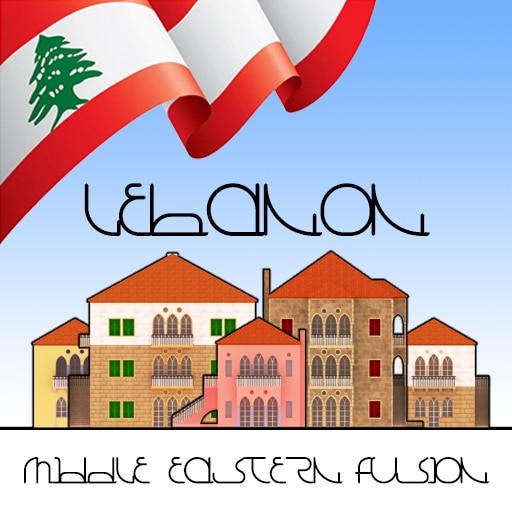 Steam Workshop: Cities: Skylines. This is a collection of asset buildings from my home country Lebanon. It is part of a larger collection "Middle-Eastern Fusion", which is a synthetic mixture of traditional architectural styles origin

I’ve started building of collections for each of the capitals and have them assembled here. The thumbnail is a placeholder, all cities are represented.

It’s all the more import for people to send me assets and ideas for the development of these cities. I can’t scour the entire workshop alone, and I really think the cities will come out more realistic if combining several ideas as they’re usually not entirely planned out by a single person.

Adding a few of the suggestions from Discord here to avoid them getting lost.

Elements of Paris and Barcelona with its planned layout of large blocks as the ‘old’ planned cities from the 19th century, and then modern suburbs full of highrises.

Also suggested was for the older part of Terso to be pretty homogenous in the age of its buildings. 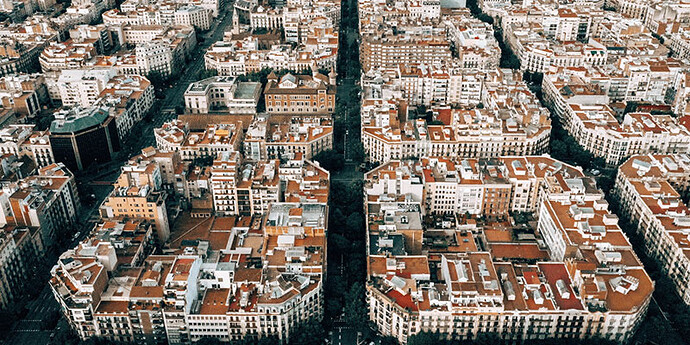 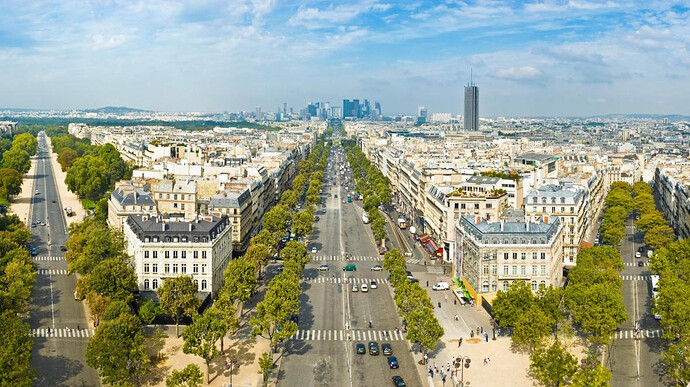 A mix of old and new in the architecture rather than a clear separation in age between neighbourhoods. 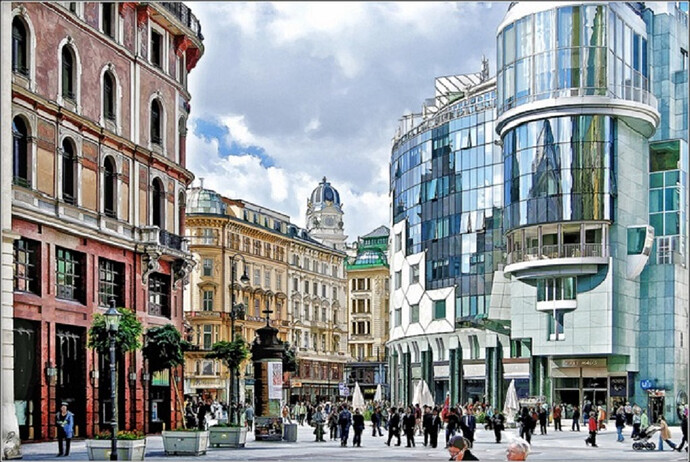 Progress has started on custom maps. Here’s the future location of Basara as seen from the South: 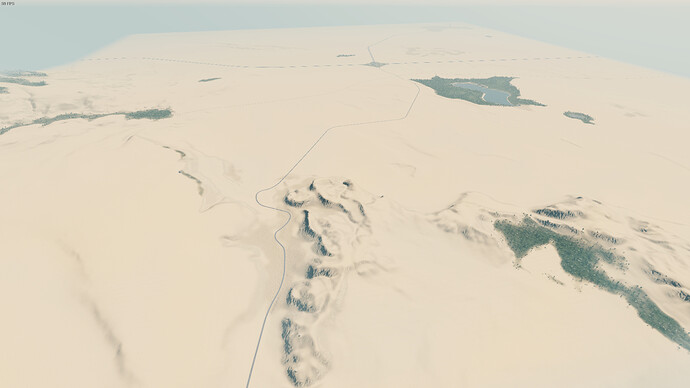 Been doing some testing of the buildings and whatnot for Basara since I have the map finished, so here’s a couple of teasers of what could be:

It’s an ambitious undertaking, but first impressions suggest a set of very faithful depictions of each of the current Automation regions’ capital cities - and in the future, possibly those of the ones being suggested on this thread, assuming any of those regions end up being introduced later on. Keep up the good work!

I’ve true gotten started on this project (finally) and decided to post my progress on YouTube, so here’s my first video. 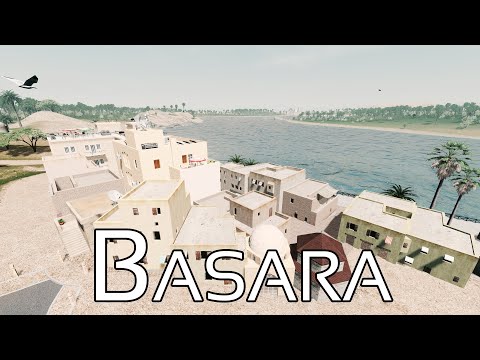 This is the first time I post a gaming video and I’ve learned a lot just from this one so definitely expect better quality moving forward.

Second video is live! Plenty of improvements to the presentation, if I do say so myself. 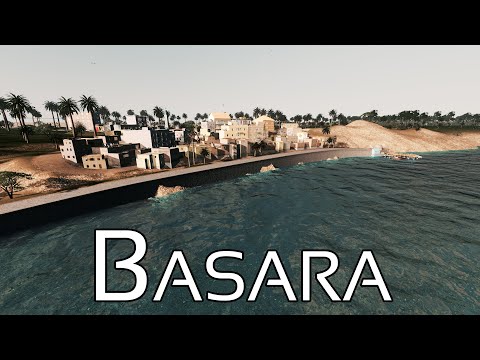 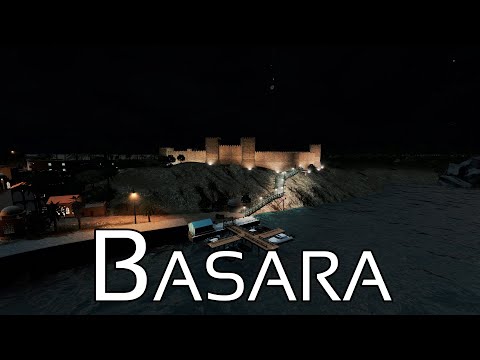 New video is up! 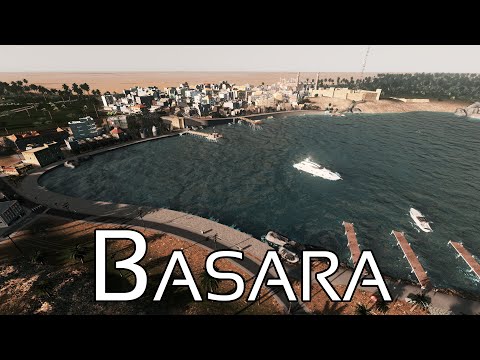 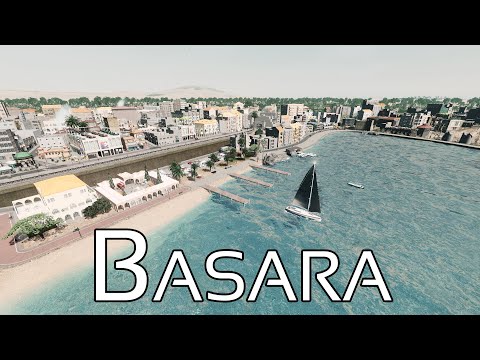 Finishing up the Grand Bazaar in this video: 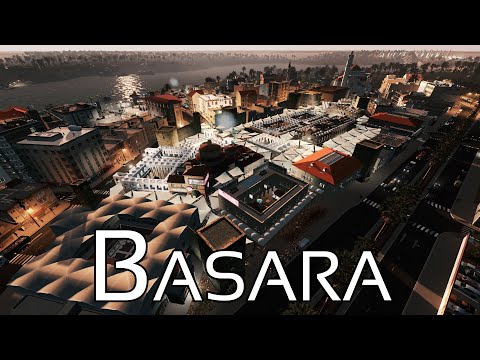 Getting onto Historical Old Basara in the new video! 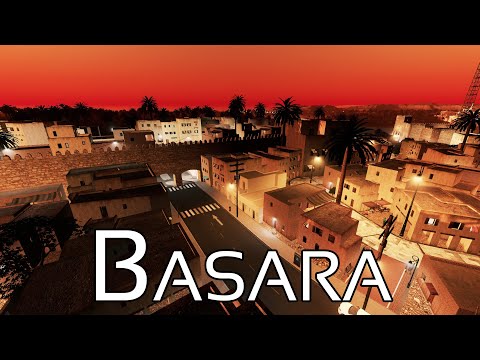 Part 2 will be coming shortly but in the meantime I have a couple more ideas to post here.

Seeing as Dalluha was under Archanan control before the war, it would only make sense that some of Dalluha was built during this period and so why not have some low-rise centrally planned district much like those in the USSR or its many satellite states? This could potentially have been built to house workers for the newly developing oil industry in the first half of the 20th century. 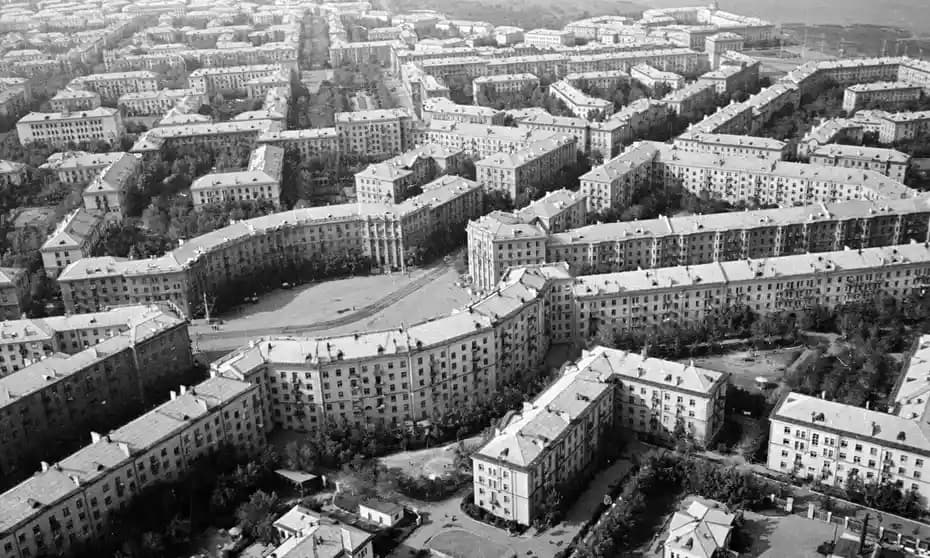 These lights are absolutely perfect. That is all. 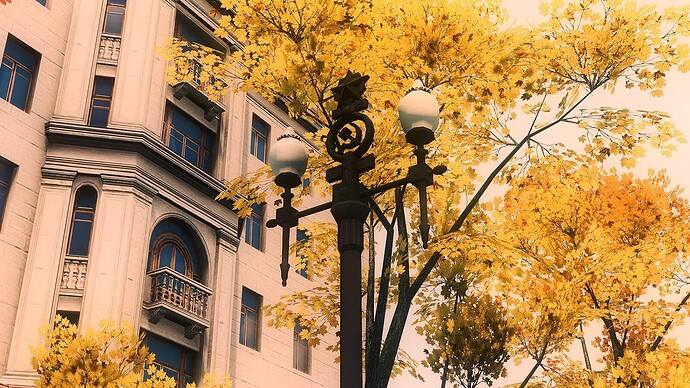 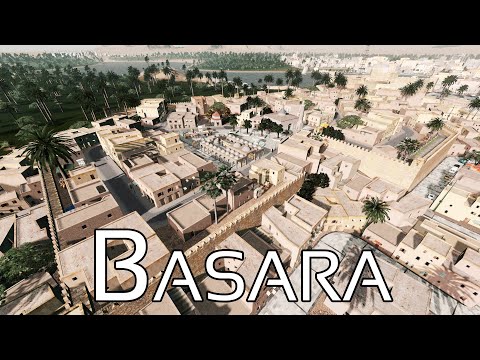 And now for something completely different: 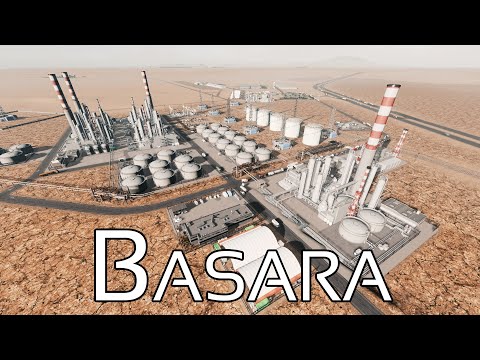 Certainly quite the delay since the last video but here it is: 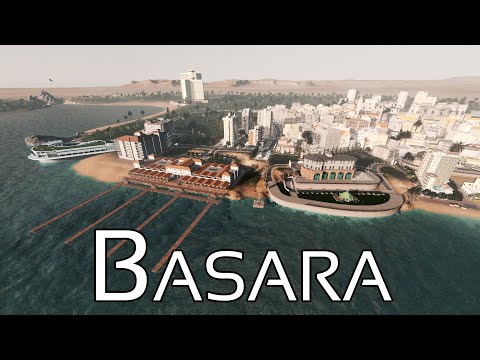