I’ll start this off by saying that, yes I am aware of Titleguy’s photoshop guide, however I find that guide slightly outdated and incomplete, hence why I’ve made a more up-to-date and complete version. I suggest reading through this guide first prior to doing the photo edit and then following along with it.

I’ll be using Photoshop for this guide. It’s what I consider to be the most intuitive software, as well as the most powerful. You might be using GIMP or Paint.Net and that’s fine, you’ll still be able to follow along.

I’ve laid out the entire guide into 4 sections so that it’s easier to navigate. Thank you to all the people who’ve helped me and supplied me with their cars for this project. With that said, it is quite a long read so buckle up!


Another big thanky to all the people that have lent me their cars for editing, here are the final edits.

Thanks a lot for this guide.

Even for those who don’t have the latest version of Photoshop (like me), this is still a useful expansion to the existing guide - now we can understand where all those high-quality photo edits came from, and how they were made. 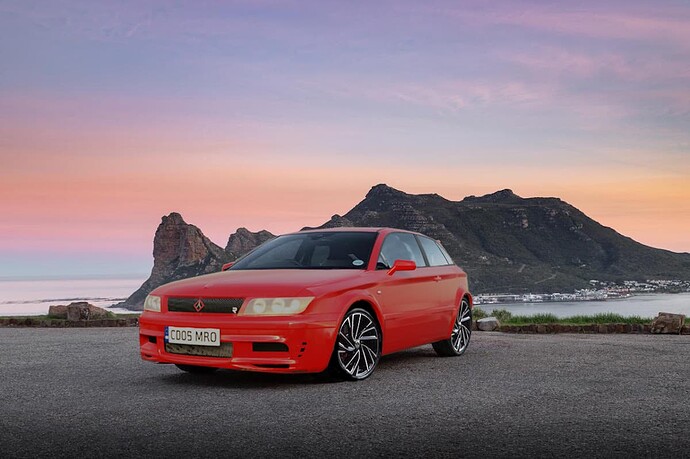 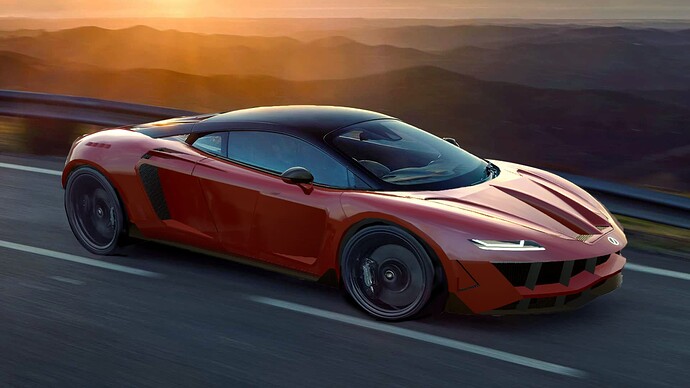 Welcome to the forums @TiA!