This track pack was created for the Automation Rallycross League challenge. It consists of the twelve real-world tracks run in the FIA World Rallycross Championship. 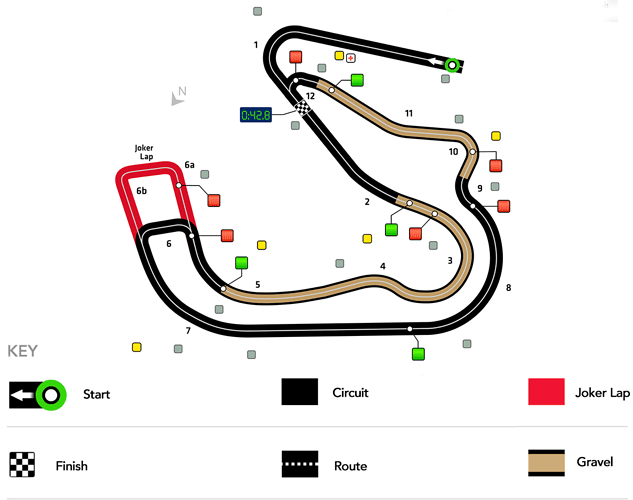 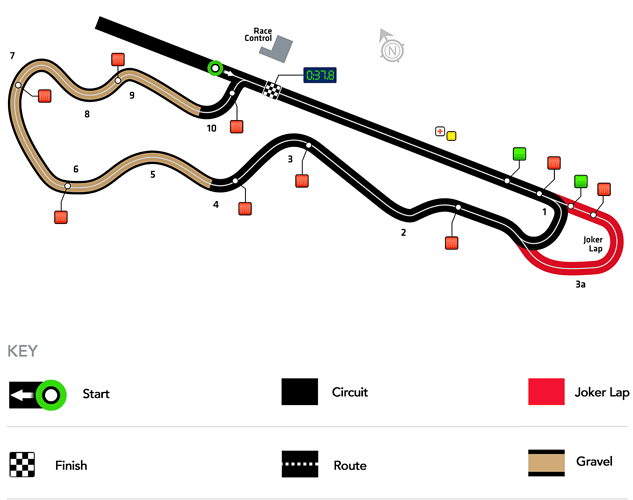 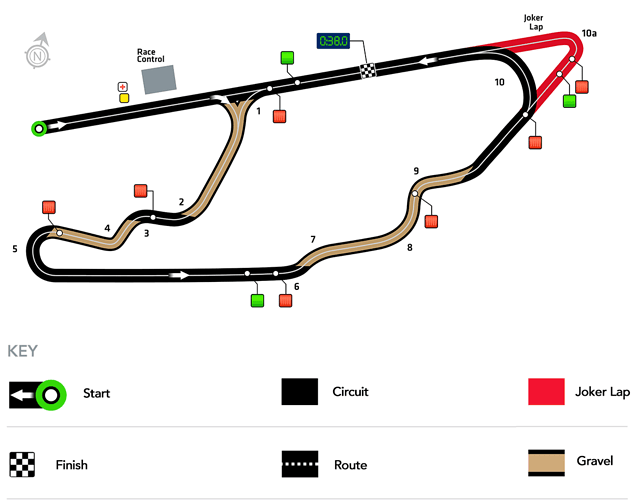 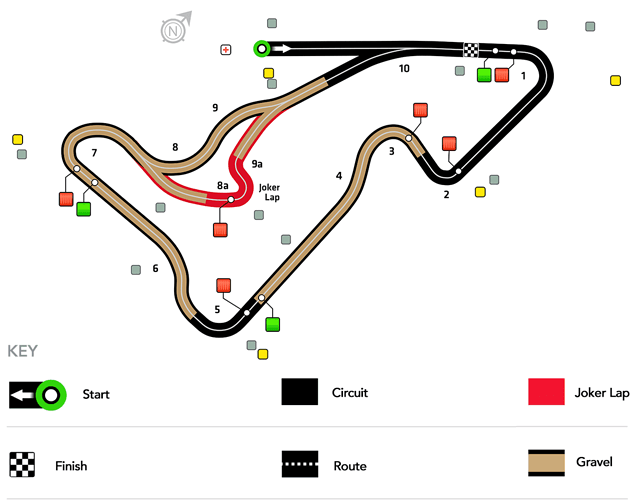 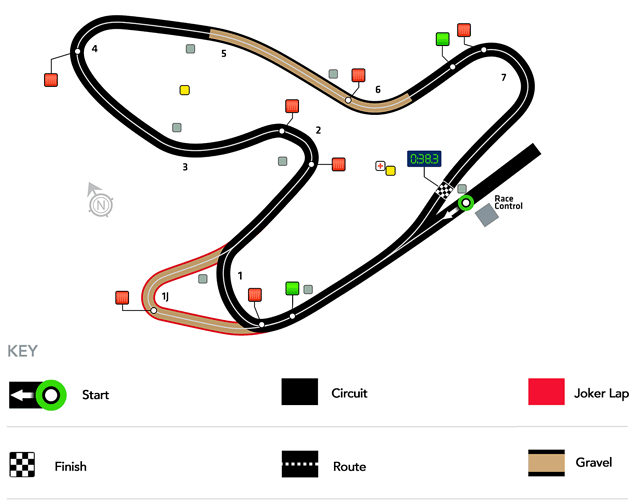 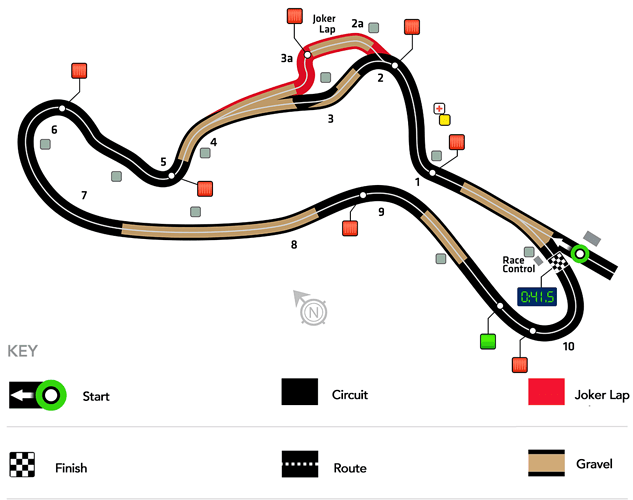 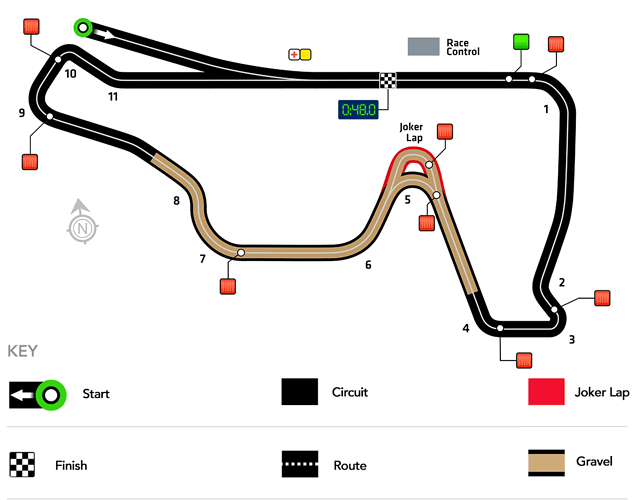 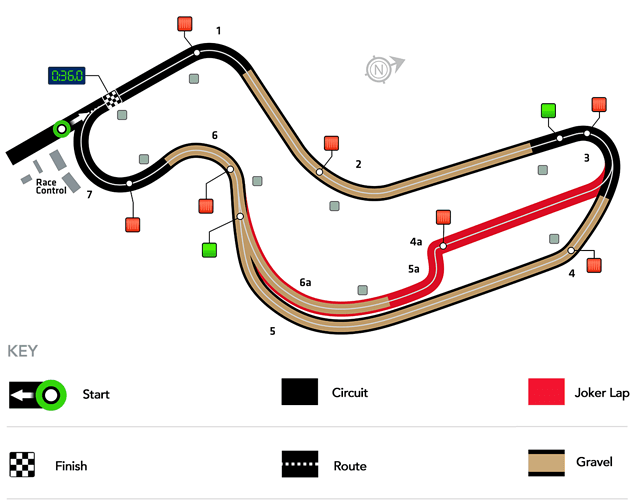 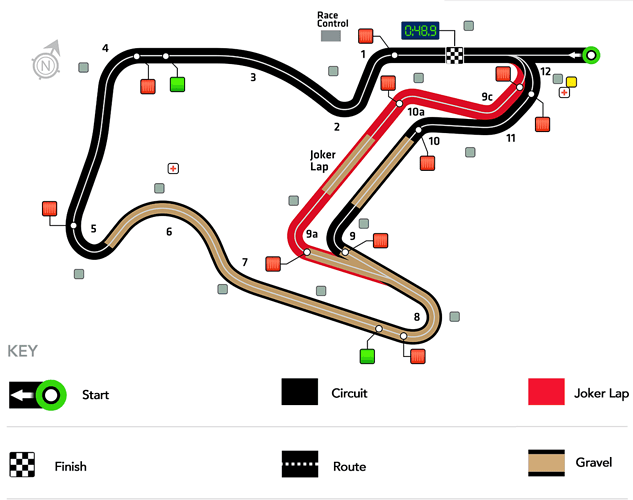 Circuit of the Americas (US) 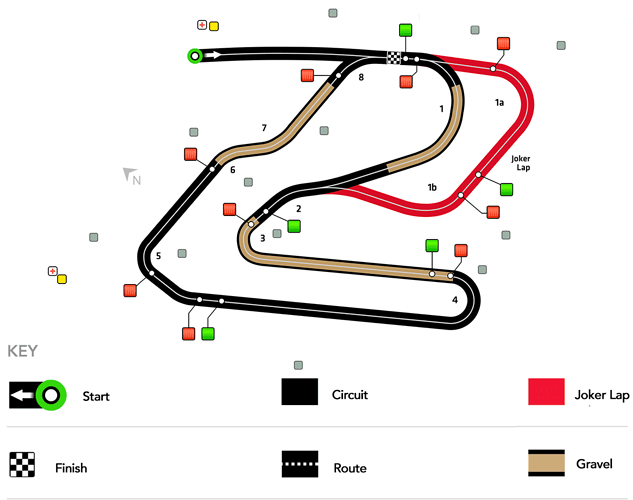 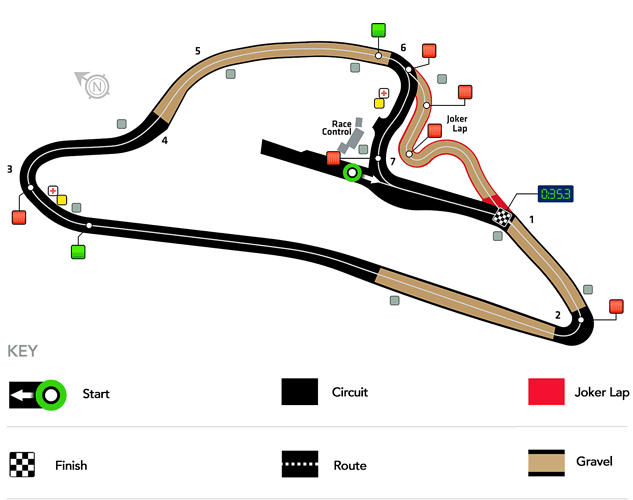 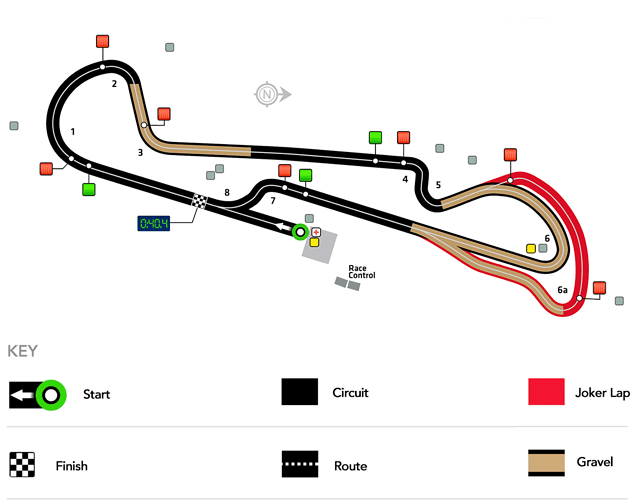 How do these tracks work?

Each track is divided the same, in terms of sectors; Sector 1 is the Lap 0 time, Sector 2 is the normal lap, Sector 3 is the joker lap. Note that Automation does not calculate the difference effects on paved/unpaved circuits, that’s done in the simulation model.

Some of these tracks work a bit odd…

There is still a lingering issue with TrackEdit that the cars don’t exactly follow the proper path; in this case, I’ve prioritised accuracy over anything else. I will try to remedy this with revisions down the road.

I only just noticed, but it’s Holjes, not Hojes

I have updated the Automation Rallycross League Track Pack to Version 2, now with four more tracks! 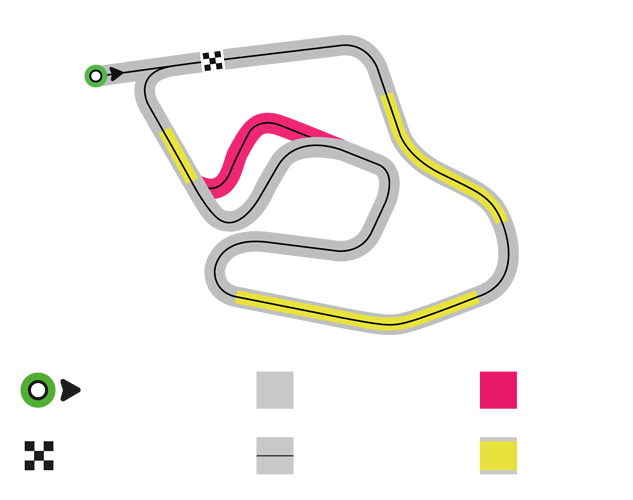 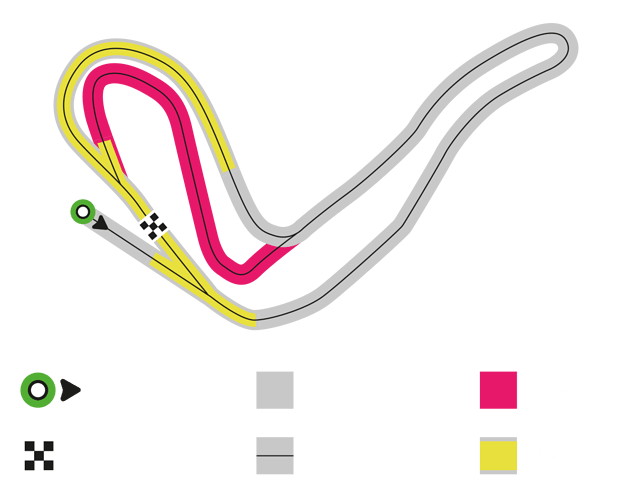 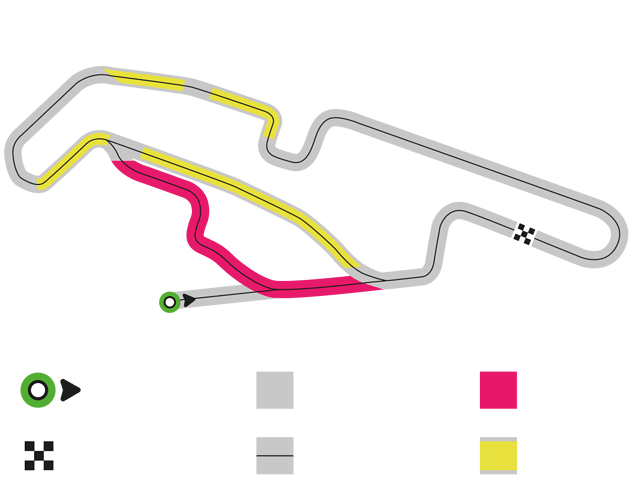 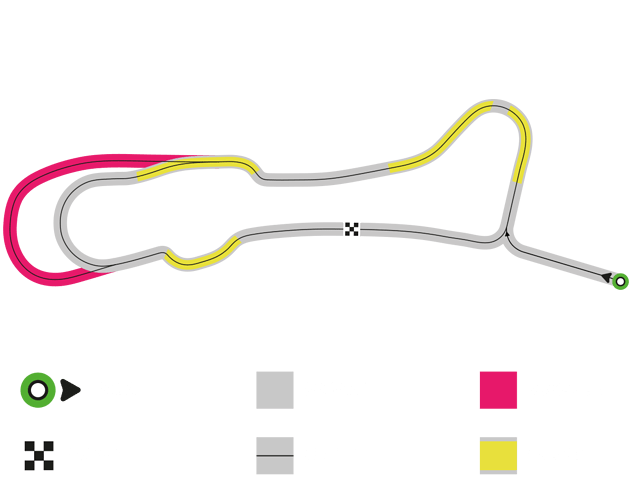