just a excuse to restart AVCM because I’m bored af 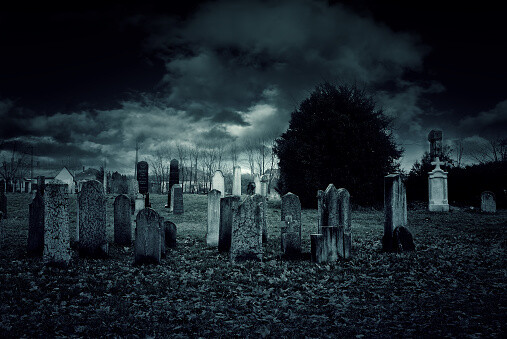 Obviously AVCM@2022 isn’t coming out until 2022, and as most of the car shows were “cancelled” due to some issues back then, and adding to the issue, the update isn’t really coming after December means the showcase scene right now is kinda boring to say at least.

And here we are. Another attempt from me at milking launching AVCM because of that. With a twist.

The theme for the show, is obviously, cars that look “scary” and “haunted”. Wherever is a car that looks like a jumpscare, cars that are rusted out so badly that it looks spooky, or anything else (straight out spooky not Christine or a Prius with lots of stupid spikes), if it fits, it’s welcome!

As usual, don’t try to cross off the event by making shitposts. Usual AVCM rules apply (with exceptions listed), even if this is a one-off special.

Unlike any “standard” AVCM events, there’s no set photoscene limit (although make your pictures a bit scarier may be a good idea), I won’t join (because of stuff), and there’s only four days (October 28-31) to showcase your cars on the show.

For this day, it will be the only day for inquires and other feedback. If there’s none, the preparation date will start tomorrow (12th October) via an announcement post.

Well, since nobody is giving me feedback about the event, I think its time to start preparing for your entries then… 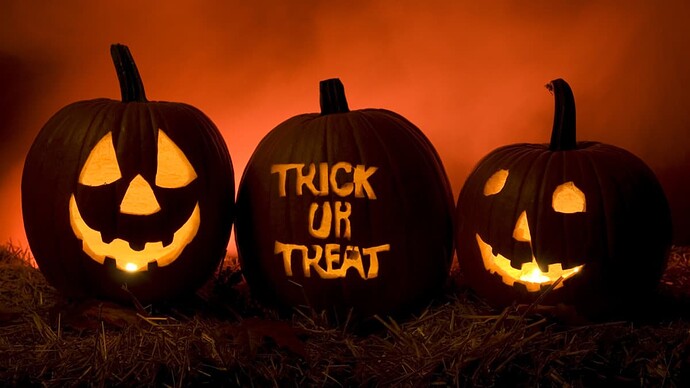 AVCM 2.5 Halloween REMIX is now up! You can showcase your spooky creations here now!

No extensions for this time, its going to end in 31st October so be quick!

Well, its the end of show and I’ve got zero entries
…guess its not working well for now.