(Car Design Competition) The light sports-car with style and performance (FINAL RESULTS ARE IN!)

|>>The light sports-car with style and perfomance<<| 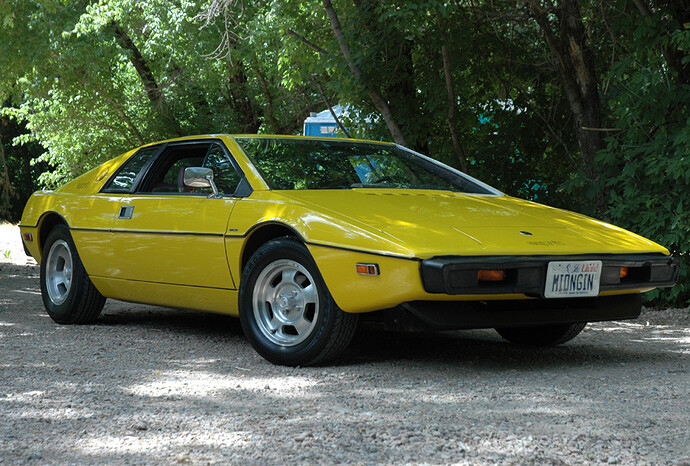 1980, Gasmea.
Walter Winthorpe is the wealthy owner of a successful car manufacturer, Winthorpe Motors, and the Whaler(V8 pony car) was an enormous success which set the standard for that market segment.

However, the oil crisis has taken a big dent on the sales for the segments Winthorpe Motors are normally used to. And to add insult to injury, there are these people who mock the big, loud and slow on the race track, cars that are associated with the Winthorpe brand. This new generation with their 911’s, Esprit’s, Miura’s, RX-7’s and even one by the name of Fairlady(who names a sports car Fairlady?!) outperforming and outstyling the Winthorpe’s.

“We need that market too, without its prestige(and revenue), our company’s future will not be as bright as now” said Mr.Winthorpe during the lastest board meeting. “Do something about this, quick!” he added and the meeting was over.

One of the more senior managers, remebered still how the company fortunes changed in 1970, when the Whaler was released. The same needed to happen now…

Forbidden: Hidden wings, engine knocking, max 5 part stress or valve float
Sliders must be between -5 and 5

Send me your .car file via dm + 2 low res photoscene pics and post an image of the car here in this thread.
Submissions open until 13th January 11:00 GMT.
If you’re using body mods check for approval with me first in this thread.
The market scores and beam exports will be done with the current Open Beta version(So that is what’s on the main branch, future OB that maybe will come somewhere this month will not be used). Concluding, the version being used is 4.1.11

Count me in. I have enjoyed making a car for your last competition and I think that I also should be happy with this one, hopfully without strange bugs with score this time

That should not be an issue anymore since I’m using cost instead of affordability. Also, the game development should be more stable now, with no new versions coming to the main branch. So I believe that the last version is 4.1.11 which is what now is on both the main and OB branches. And that’s the one I’ll be using.

What rating is this taken from?

As I cannot see if coming from the Markets category.

As I cannot see if coming from the Markets category.

They’re next to eachother

So the score is from the Market section?

So the score is from the Market section?

Yes, minimum allowed has to be 400 on each of them and the Score will be their average.

Husar Plotka T is a light sport car powered by 2.0L, 6 cylinder turbocharged boxer engine driving rear wheels through a manual 5 speed gearbox. Plotka can reach 0-100 in 5.5 seconds and his top speed is around 250 kph. 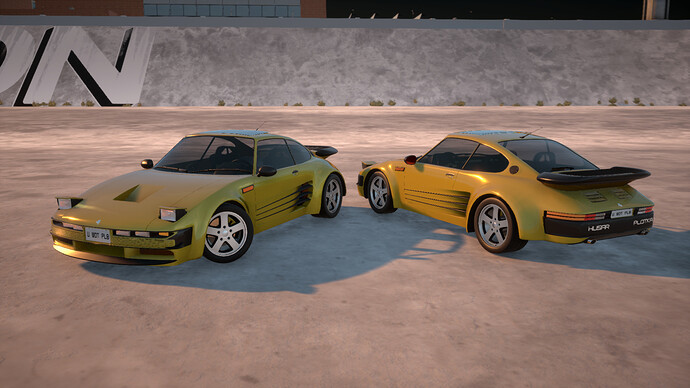 oh wow, that was fast! Deadline is still until the 13th so feel free to improve it in any way.

So will catalytic converter be reqiured?

So will catalytic converter be reqiured?

Indeed that was an oversight on my part. They were mandatory in the US since 1975.

So, yes, some sort of catalytic converter is required. I will amend the rules.

Hello, can I use the Renault Alpine 110 mod body?
It’s sporty and from the 60’s, but I’m still asking since it’s a mod.
Thank you in advance. 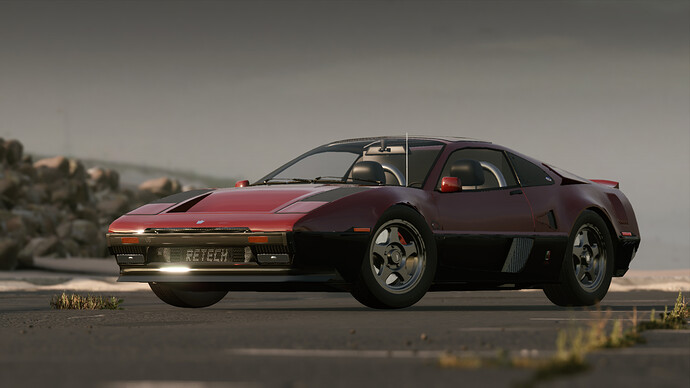 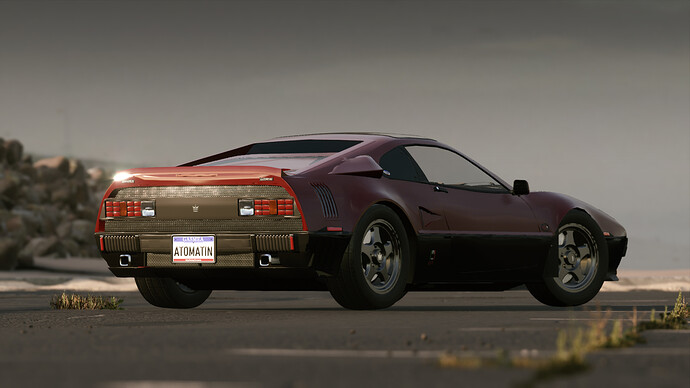 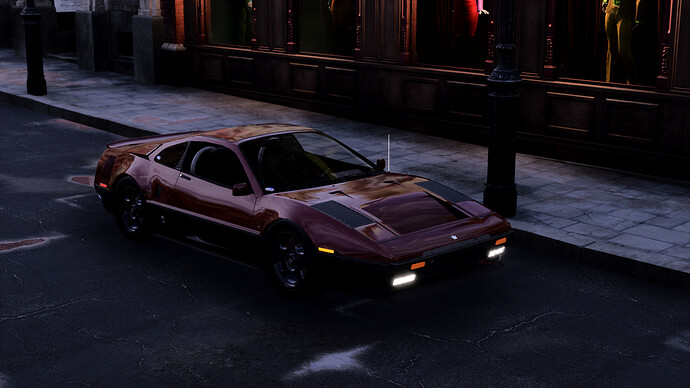 Hello, can I use the Renault Alpine 110 mod body?

Yes, that would be fine

how about the 1970s Renault Alpine body? i dont know if its a different mod to the 60s one but i thought id ask just in case

how about the 1970s Renault Alpine body?

It’ll be a poverty spec version of this.

Even in what I am expecting to be its most basic form, it should still be a stunner from every angle.

The following is a copy of the description I wrote for the car. Behold, the Raider Turbo!

The Winthorpe Raider Turbo aims to take out the competition with an exotic turbo 5-cylinder making over 230 horsepower and a beefy 190 plus foot-pounds of torque. Go ahead, wind up this beast to over 7000 rpm and feel the close gears take you on the launch of your life. Finally, when you’re not flying by your neighbor’s faulty by factory Esprit, relax in our well-appointed interior available in many trendy colors and take a listen at our Alprine-loaded sound system. 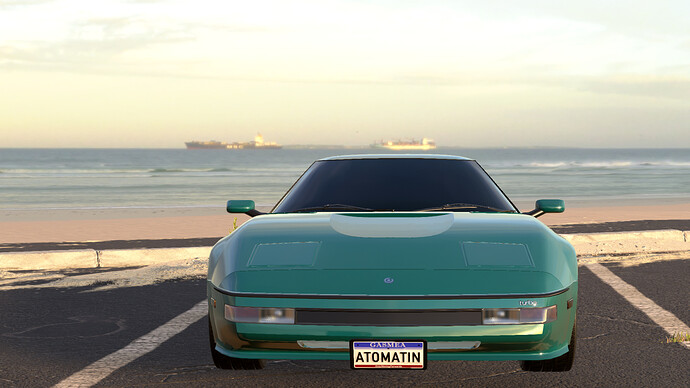 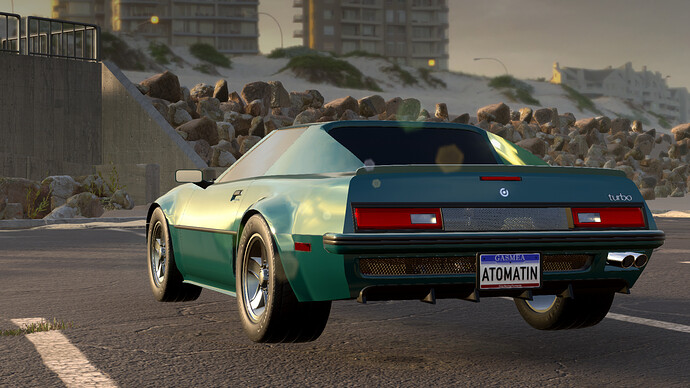 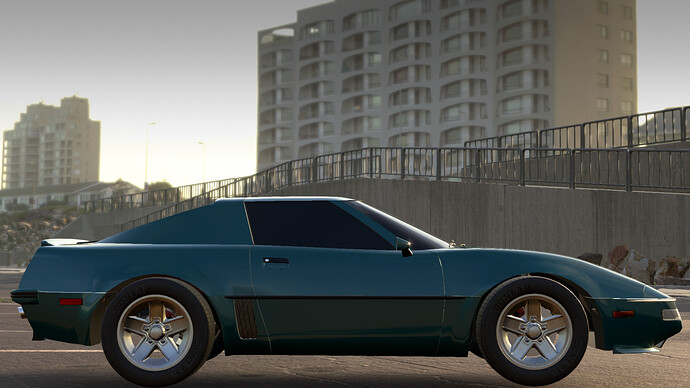 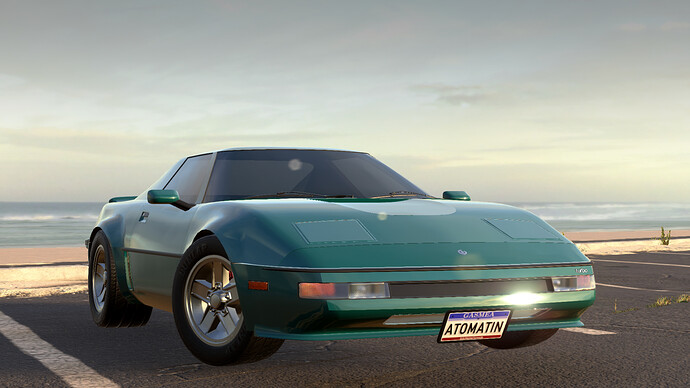 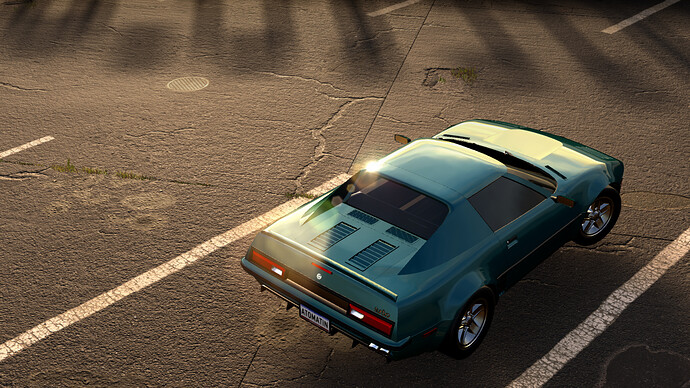 To wedge or not to wedge, that, is the question…

We, at British American Tourers & Sports, decided not to! 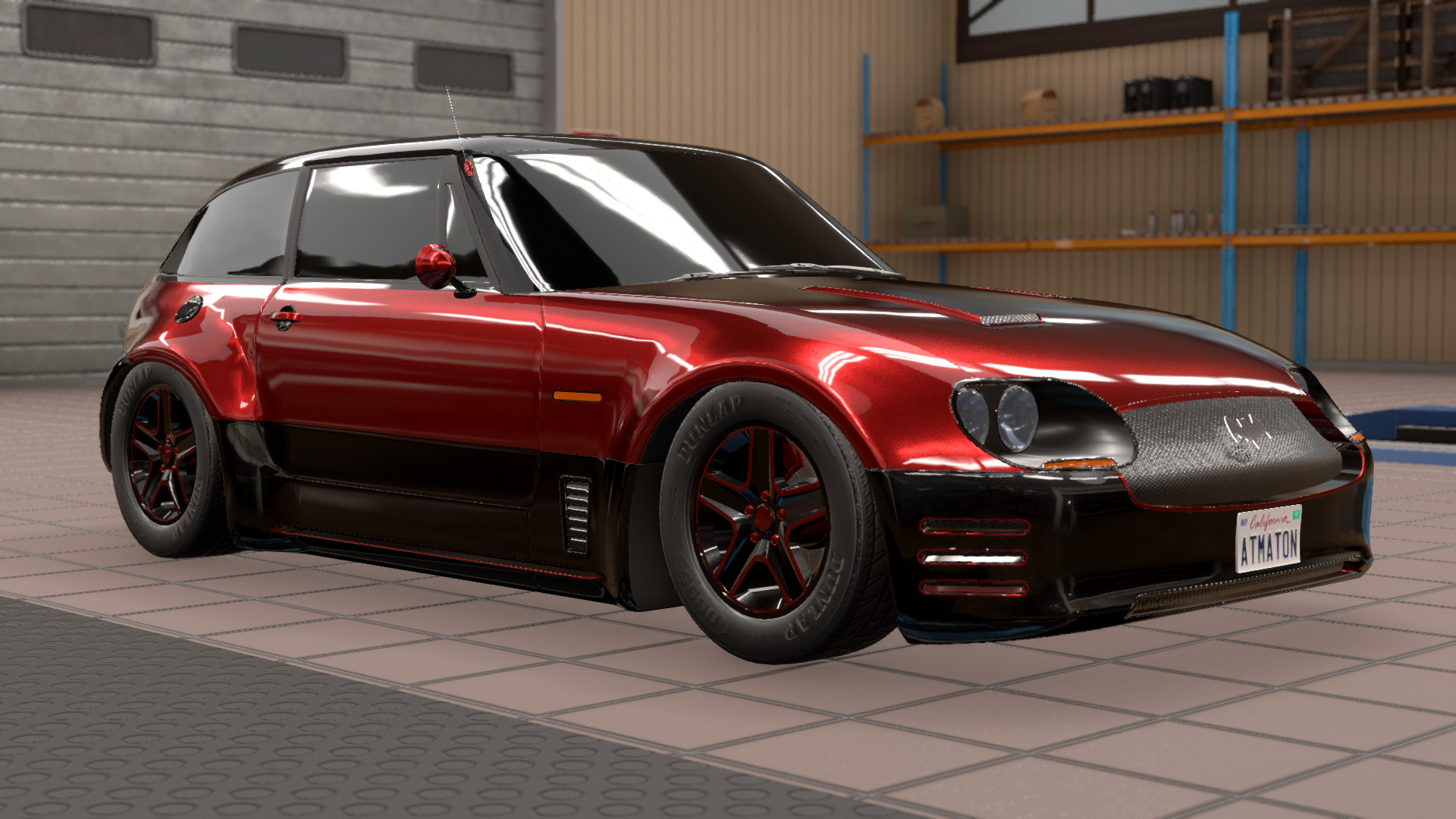 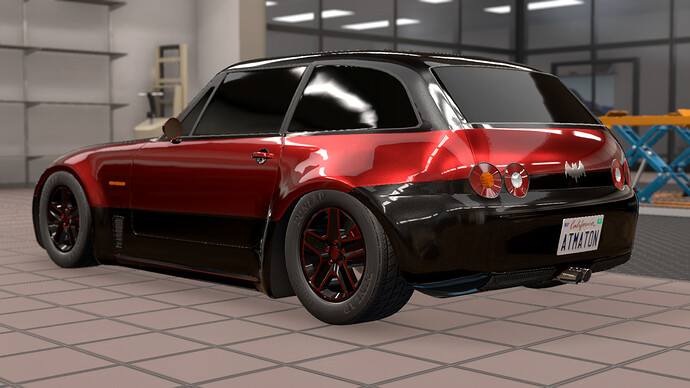 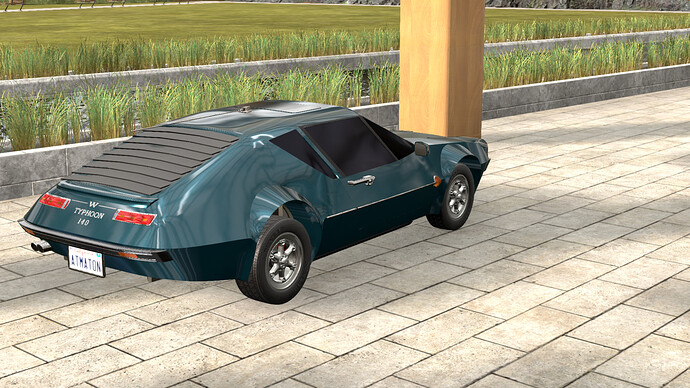 The 1980 Winthorpe Typhoon 140.
Using a 140bhp 1500cc inline four turbo engine mounted amidships and driving the rear wheels through a 5 speed gearbox is propelled to 60 miles per hour in less than 7.4 seconds and on to 141 mph.
This small coupe is sporty and fun as well as competitively priced and reliable.