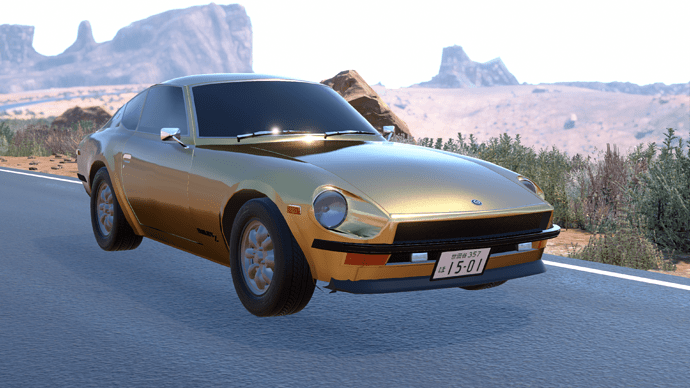 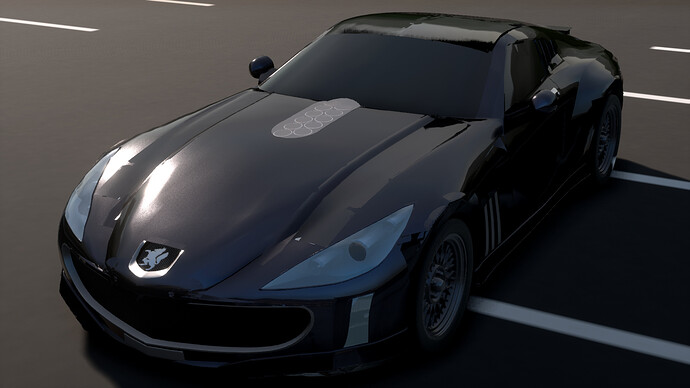 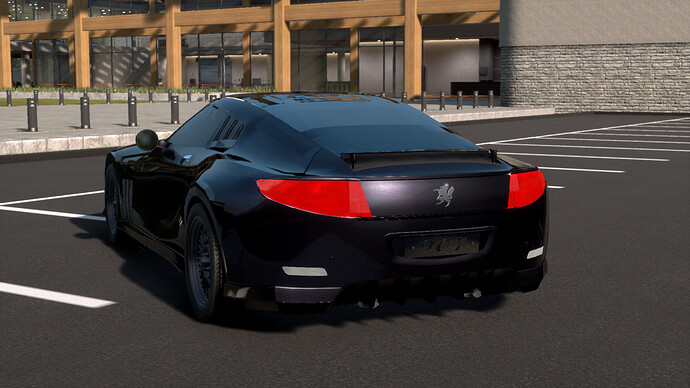 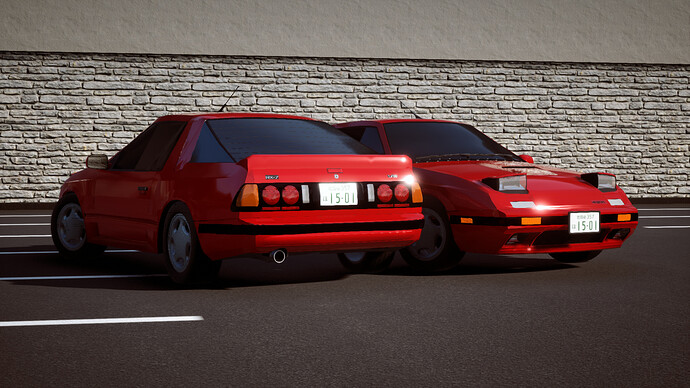 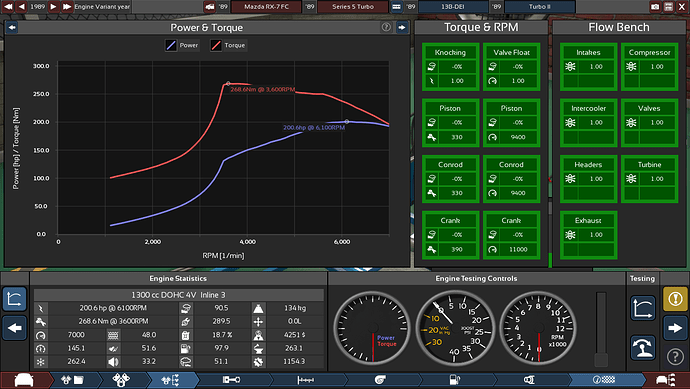 The Starion/Conquest body (which unlocks in 1975) is the closest to the FC in terms of overall shape. By the way, did you use the smaller version of it, or the larger one with its longer wheelbase?

1993 Toyota Celica STI was powered by a 1.6L 105 horsepower Inline-Four, known as 4AFE engine. It was not the fastest car on the planet, but it was cool and refreshing! 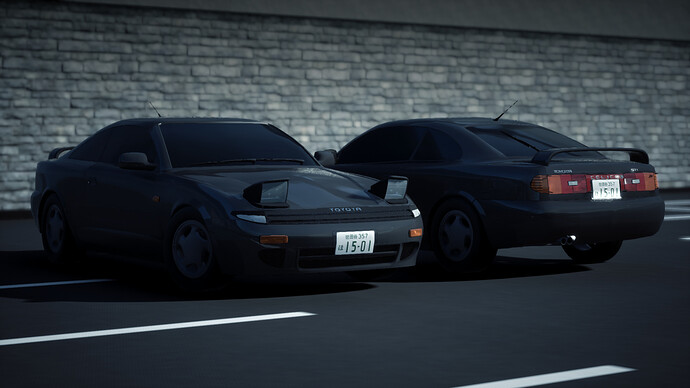 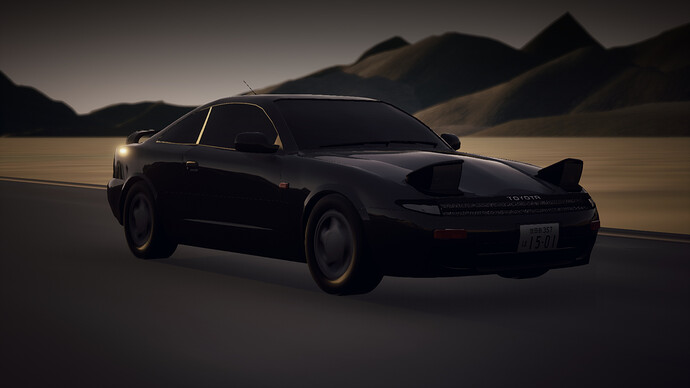 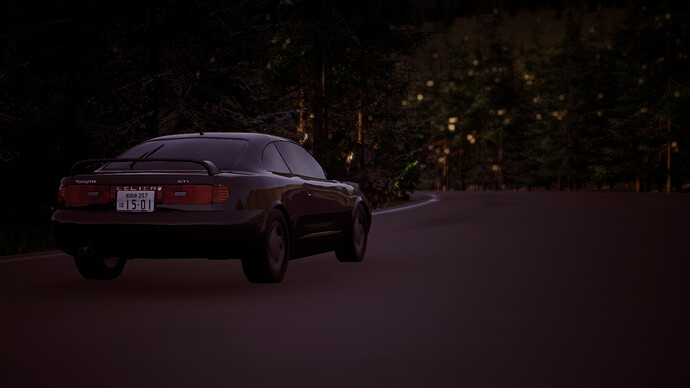 Please add the car file to your posts. You can’t tease us this way, I wanna drive’em!

I suspect that the Celica STI replica is built on the smaller version of the S15 Silvia body, with its shorter wheelbase. Speaking of the ST185 Celica, why not make high-performance trims such as the GT-Four, with its turbocharged engine and AWD? Anyway, this second replica is just as faithful to its real-life equivalent as the previous one.

Expect another replica this wednesday. Something else, but also JDM. I got abused for not making it in the first place haha

Yes it was based on 2.5m wheelbase and Has almost ideal dimentions when compared to real celica.

Certainly not the best replica of mine, but eh, what the heck.
2002 Nissan Skyline R34 GT-R, powered by RB26DETT.
Really hard work to replicate even a bit of this car.
1-2 cars more and the replica pack part 1 is done. 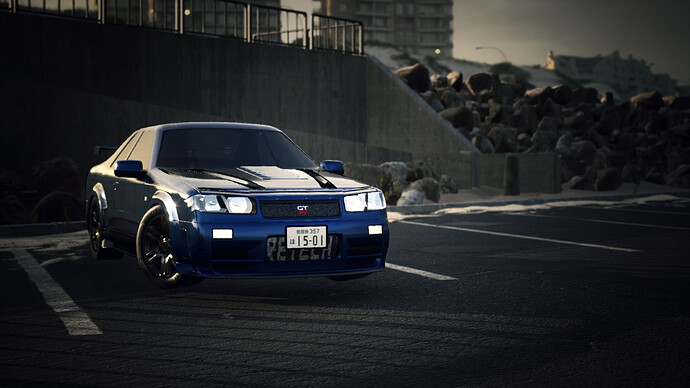 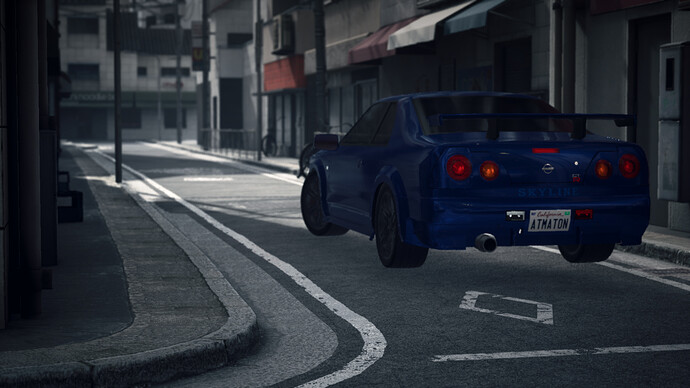 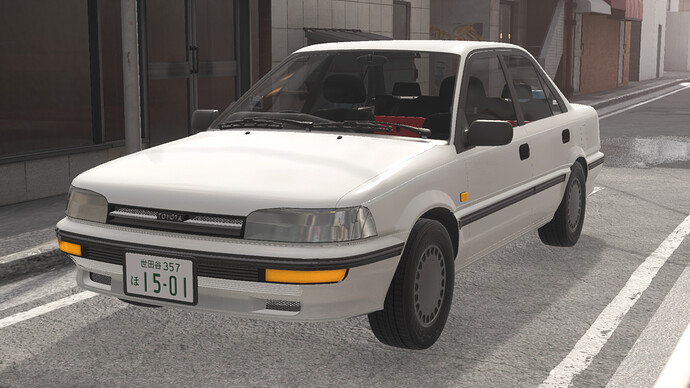 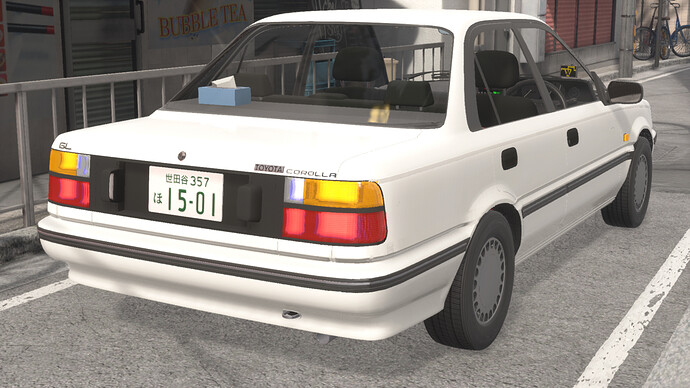 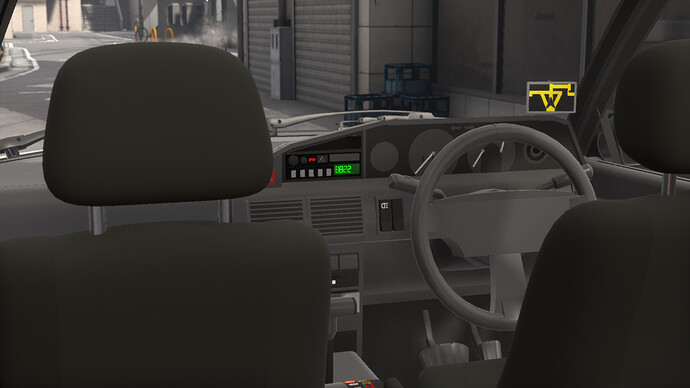 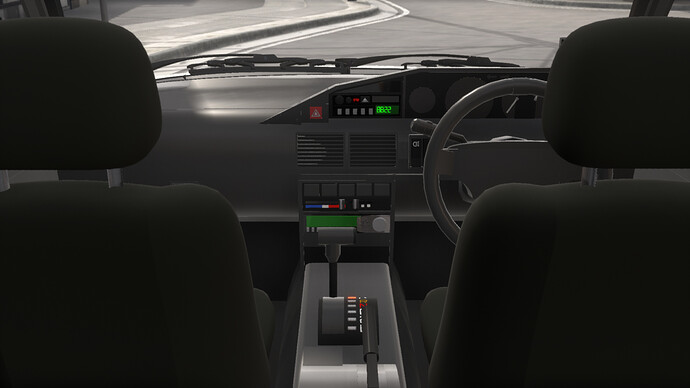 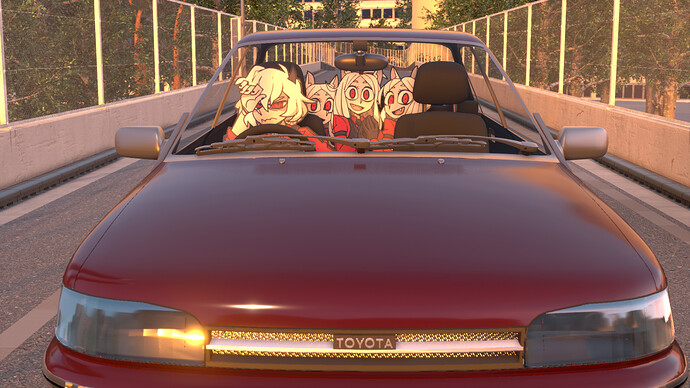 1990 Toyota Corolla GL 1.3 (Automatic)
fitted in picture with an aftermarket equalizer and stereo since the OEM ones are too hard to replicate

Thanks! Let’s see how it rides! Love the tissue box, talk about detail!

IIRC it has the 1.3 engine but a few interior features from the 1.5!
Aftermarket WAKAI Equalizer and a Ryanpunkt stereo are fitted, with a DumDum satellite navigation system mounted to the windscreen.

Down to the freaking Albany logo as well, nice. I feel an overwhelming urge to go bowling right about now.

A few things that I couldn’t get correct:
-The body panels are partial alu instead of regular steel to get the weight down without tanking the quality sliders
-The power output is around 15hp down, but the torque and the curves are about the same as its real life counter part
-The rear-end is a bit dis-figured because the body is that of a 107/C1/Aygo and not the one of the smug meme egg
-Interior isn’t accurate, at all
-Also, I couldn’t get Dutch plates so it has French plates
-My car has steelies with hubcaps similar to the shape of these rims, but since there weren’t any steelies that looked alike I gave it these alloy rims

Apart from those short-comings I think it’s a pretty faithful copy of the original. 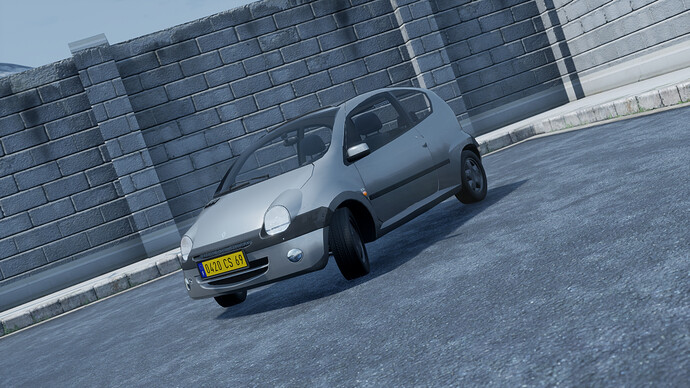 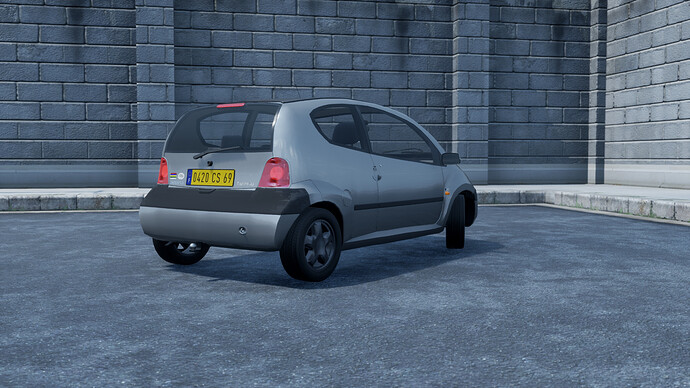 I hope y’all enjoy and feel free to modify it to whatever your heart’s content! 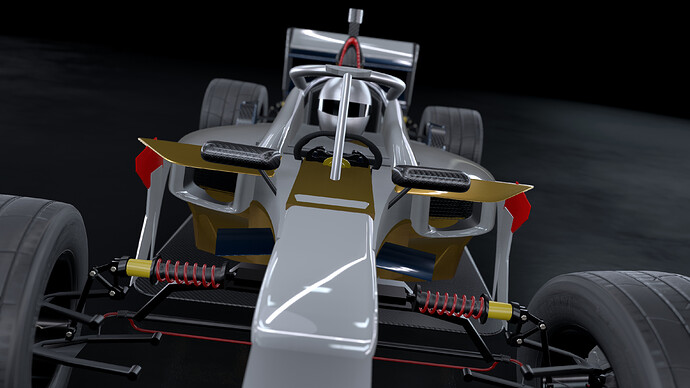 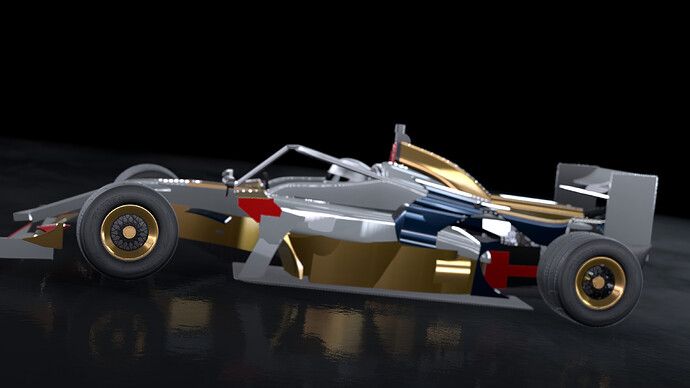 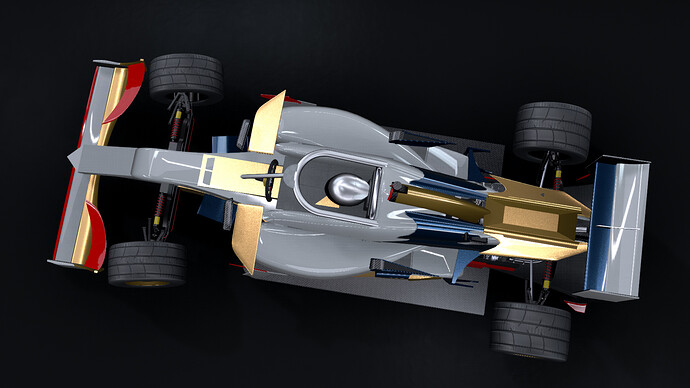