Right, so after some discussion on Discord, it came to light about how niche light truck monocoque is and that it can’t properly be used in most cases.

Currently it’s based on the car-based utes with a tray back but then here’s the problem: if making that in campaign, with a coupe, a sedan, a wagon, and a ute all as trims of one model, you need to use the same chassis for all of them. So do you get light truck monocoque on all variants just to accommodate the ute, or monocoque on all of them at the detriment of the ute?

The only uses figured out for that chassis type are some car-based utes, the Jeep Comanche (pickup version of a monocoque SUV), and chassis cab variants of monocoque vans like the Mercedes Sprinter or Ford Transit. And as mentioned above, you’re stuck using the same chassis for the fully monocoque and partial monocoque versions of the model.

So here comes the suggestion of a partial monocoque. Effectively keep a lot of the stats similar, maybe even drop some of the engineering/cost requirements, so that it works as a cheaper and also more utilitarian version of a monocoque chassis, or as a more refined version of a ladder chassis that’s more rigid and comfortable. It is effectively a ladder chassis at the front and rear with basic frame rails that then widen out for a monocoque middle structure to encompass the cabin without the necessary raise floor of a ladder chassis.

As for real life examples? They range from 1960s to several Corvettes and the rather modern GM Kappa platform, as well as modern commercial vans (it’s how they can cut the rear of the bodyoff for the chassis cab and basically get that light truck monocoque). 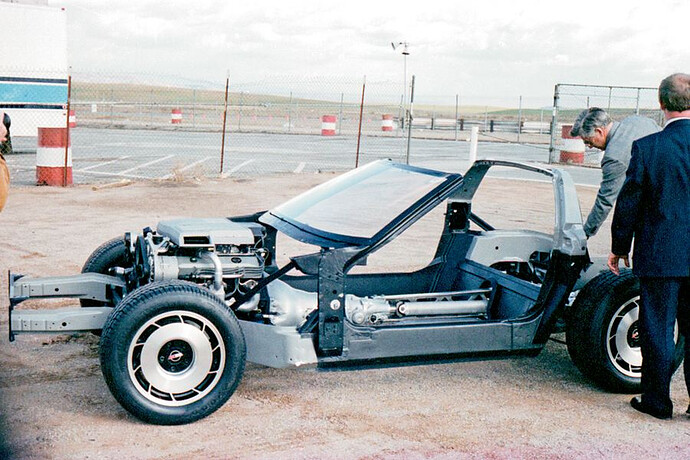 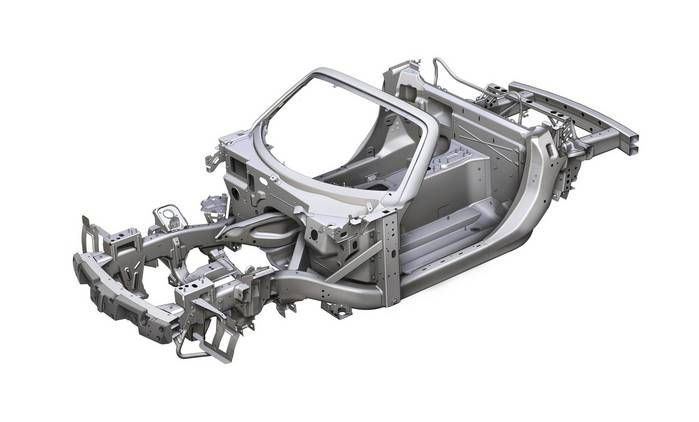 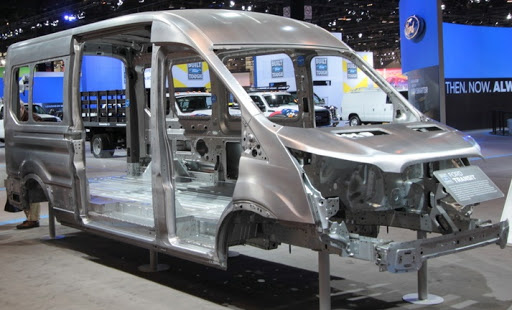 I’ll have a look into that when I go over the chassis balance. Thanks!