Note: This company is not related to my main company Ursula AG, which can be seen here.

Classicworks Pte. Ltd. is a Singaporean-British automaker that specializes in classic styling cars from the 40s to the 70s, but equipped with modern technology. Located in Singapore, the automaker strives to make cars that stands out against the rest. All cars from the company were hand-built in limited numbers on factories located in Bristol and Singapore.

The company was founded in Singapore in 2008 by 2 British engineers. It was not until 2010 that the company finally releases it’s first car, the CW GT, a 1960s styled performance GT with a modern turbo DOHC V8 and modern tech.

PLEASE SEE BELOW FOR MODEL INFO 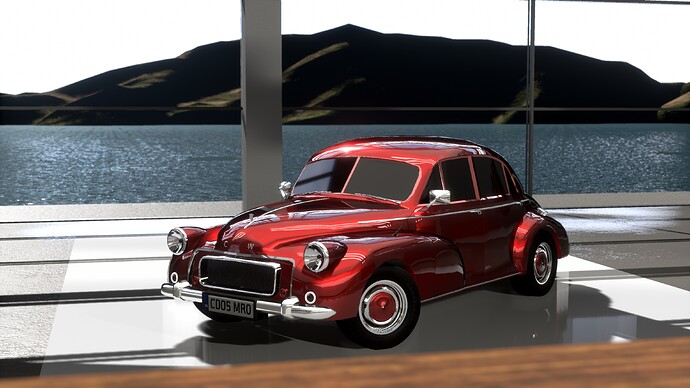 And here’s a picture of one of the brand’s products, the 2013 ClassicWorks Sedan. You may see it as an random 1940s British family saloon, but it’s a modern car with an AHS steel monocoque shell, DW/multilink suspension setup, modern interior and a 302 hp 2.0 inline-4 turbo. The only major difference in looks between this and a 1940s car is the inclusion of LED DRLs.

Not convinced? Here’s the file, anyway.

In case anyone’s wondering, nope, I don’t forget about this thread either. 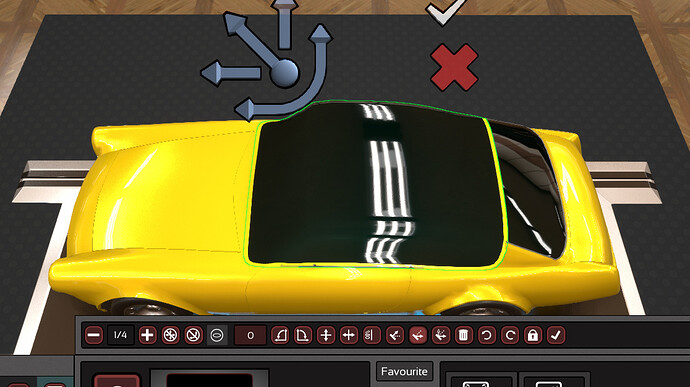 Here’s a sneak peek for another car from the company. Yes. I’m making a speedster, but I suck at making the roof disappear. Automation pros please help me for that.

NVM, I have finally know how to do it.

Care to briefly explain how you make the roof disappear? xD Noob here

Take a piece of sunroof, wrap around the roof and set the glass material to transparent.

Ah kinda like how you make see through glass hoods for engines, gotcha! 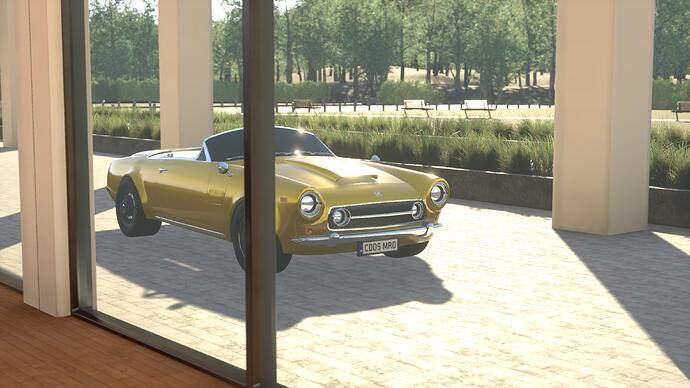 Inspired by Italian GTs of the 50s and 60s, the all-new CW GT-based Sprinter GT boasts a silky Italian styling and racing pedigree by offering it as an open top GT for the weekend driver and gentleman racer. Despite it looks like some sort of restomod, but actually this is an all-new vehicle built from the ground up. An aluminum chassis is coupled with carbon fiber body panels, and the car sat on modern tyres and wheels in a modern DW/multilink suspension. 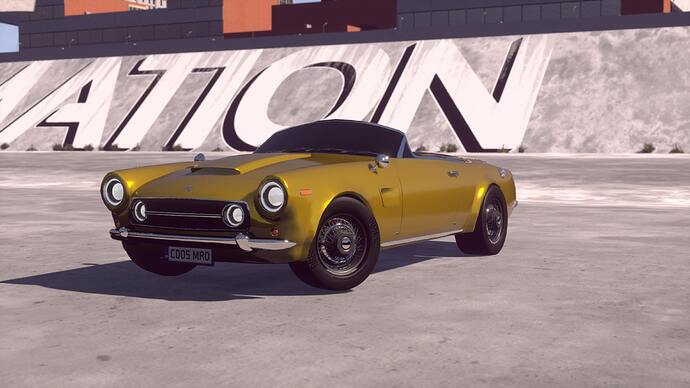 Inside the hood, a 522 horsepower, 3.2 liter inline-6 engine with turbochargers keeps the car competitive with it’s rivals. Coupling with a 7-speed dual clutch the rear-wheel drive GT is powerful enough to reach top speeds above 300 km/h and a 4.0 second 0-100 km/h acceleration. 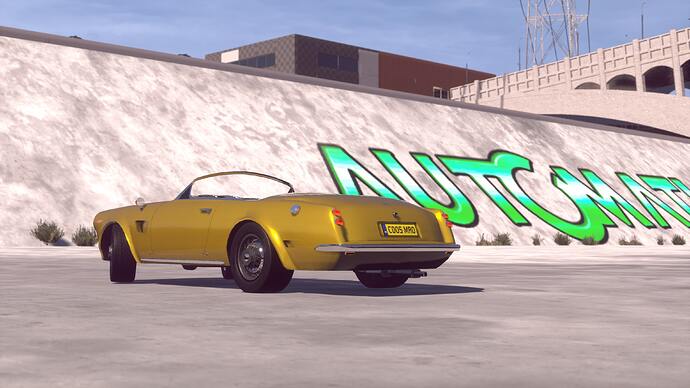 The interior on the other hand, has a strong taste of pure 60s luxury, while being loaded with amenities such as an 12-inch touchscreen infotainment system, Nappa leather comfort seats and modern safety features. 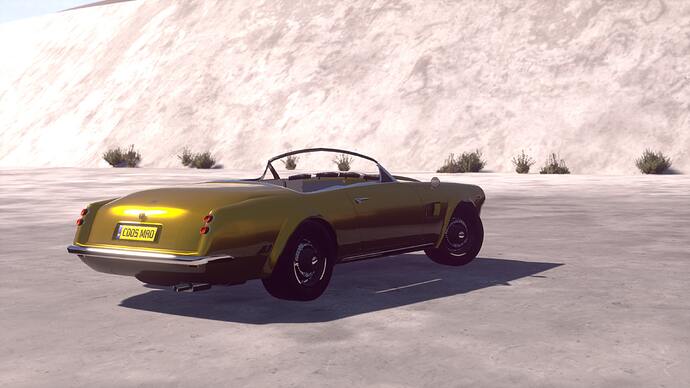 Only 10 cars are planned, and all models are to be built by hand in ClassicWorks newest plant located in Bristol, England.

Interesting stuff! Would stuff like this see the track in GTE or other categories?

Looks vintage, but doesn’t feel it. That’s the Sprinter in a nutshell. 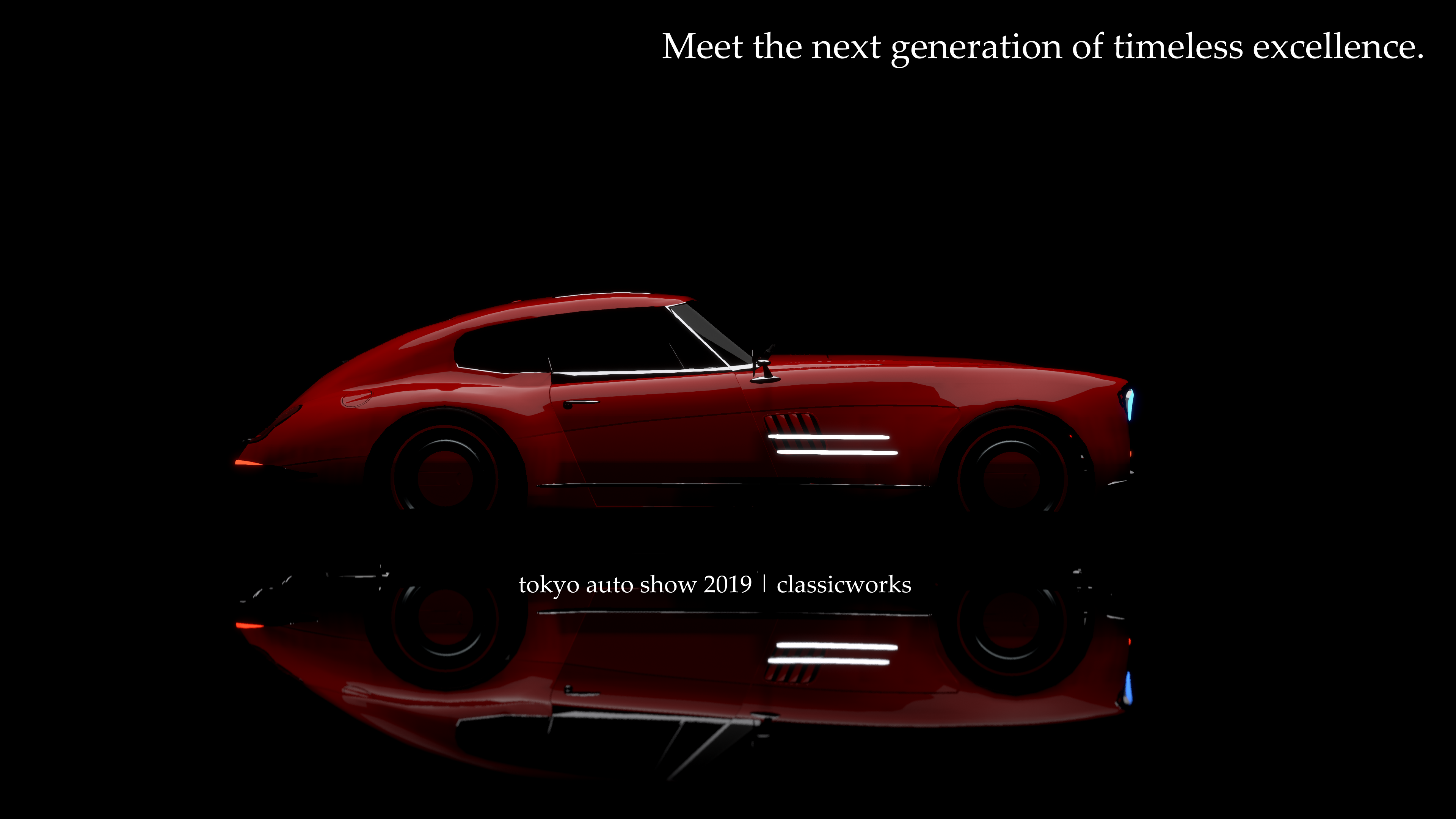 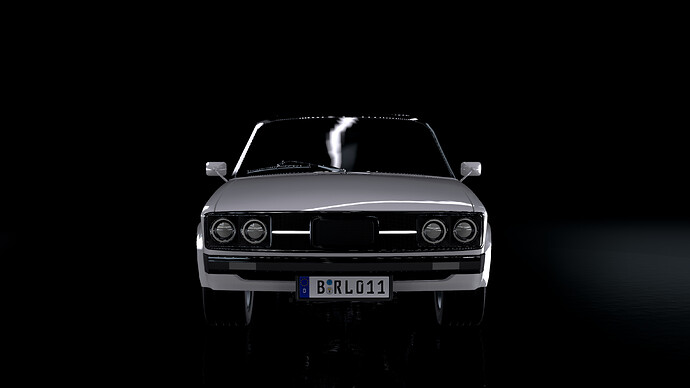 Well, you’re better than Mitsuoka at this…

Whoa, that car looks so beautiful.