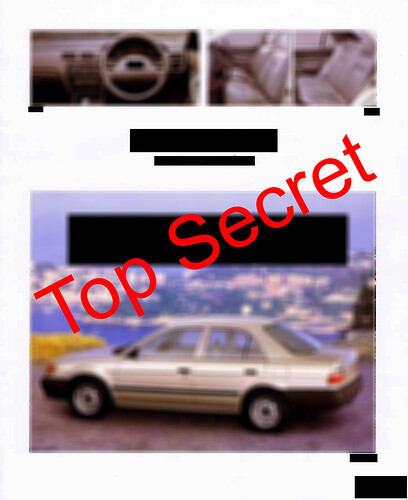 Once more, it would be greatly appreciated that if you are not familiar with the rules and regulations of this competition you click here for the applicable link to the rules.

Hello! My name is King Osa Rajasingha from the Kingdom of Kala. People who know me intimately usually call me King Oh. As you may have heard, I’ve reigned in this country for the last 40 years. It wasn’t easy. Between keeping the military government under my thumb, international relations, keeping the Communists at bay, and promoting theater state. That doesn’t mean I’m not happy most of the time. People say I smile a lot.

But one night I awaken to a very bad morning. Suddenly our neighbouring country of Thailand screwed up the economy by freeing the currency market. Suddenly the whole market of the region was screwed. Dammit. As I was enjoying my new Matteo Miglia. Now, in order to keep up appearances I have to drive around in stupid little shitboxes again. That’s actually a very good point.

You see, in the time like this, moral support of the people is key to them not start an uprising against their leader. And what else would do that best other than creating the absolute patriotism? I need to give people a car that will let them know they’re in a big screwed up society and yet also make them proud.

I’m asking all car manufacturer here that’s operating in my country to create a single car model that will become the national car. It doesn’t matter if it’s from foreign manufacturer, as long as I endorse it, people will love it! I reckon for a time like this, the car they would like best would be a family car of some sort? Being able to carry 5 people, having enough power for going anywhere, comfortable enough and with air-conditioning (so more power required to power that!), also it must be tough and reliable. But it must also be cheap to produce because we’re in dire strait here economically.

But my people are a picky bunch and they won’t accept crap car. But they’re also poor and wouldn’t be able to afford much luxury either. But that doesn’t mean they will accept any turd you throw at them! It must let them feel like they have luxury even though they don’t!

If you want your car to become an icon of a country, a failing country I will admit, but a country none the less. Submit your proposal, and we’ll talk when I have free time from my visit to my concubine.

It would be a nice gift to them on 40th anniversary of my reigning.

Please do not rush your entries, take all the time you need, within the obvious limit of course.

May The Best Shite Win.

This reminds me of CSR63 - but this round is set seven rounds earlier, and despite having the same maximum price, does not require us to mark up our submissions. I’m sure this latest round of yours would be tougher if markups were required, hence their absence from the current rule set.

What about fuel economy? Also, if these cars are probably going to be used to carry up to 9 people, shouldn’t you set a minimum amount of load capacity (or payload)?

So what size of car? Does it matter? Civic/Corolla or Camry/Accord?

Added fuel economy as a criteria. No min payload as we Asian no into care bureaucracy max payload. (Just don’t make it lethargic okay?)

Anything from Tercel to Civic is okay. Maybe bigger.

You think Asian people would give a damn about a vehicle’s actual load capacity? 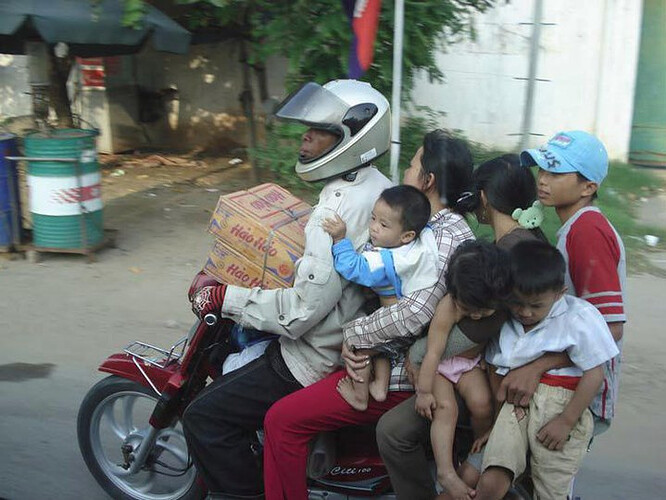 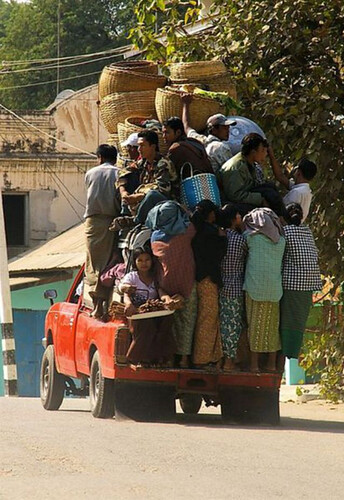 You think Asian people would give a damn about a vehicle’s actual load capacity?

If anyone’s interested, I’m designing a sedan’s visual, and need someone to build the car. Basically I’m selling a design, that’s what design studios do, right?

The Competition is Officially Open!

Fixed so it’s whatever day it is. 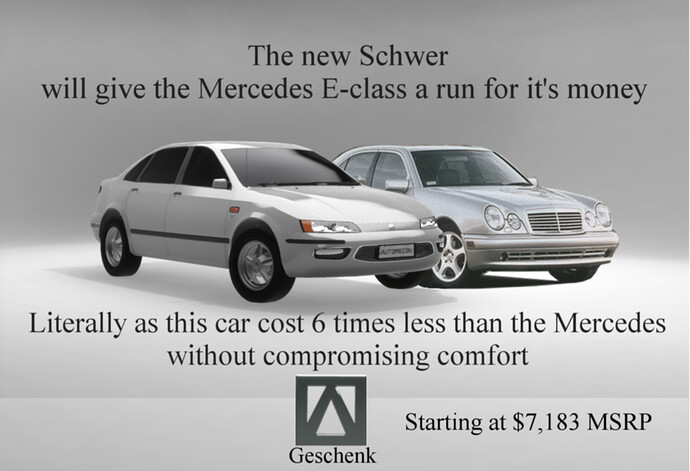 How convenient is it that literally yesterday I made this?

After hearing about the misfortune of the Kingdom of Kala, VMC has decided to provide an exceptional car with something rather neat up its sleeves. 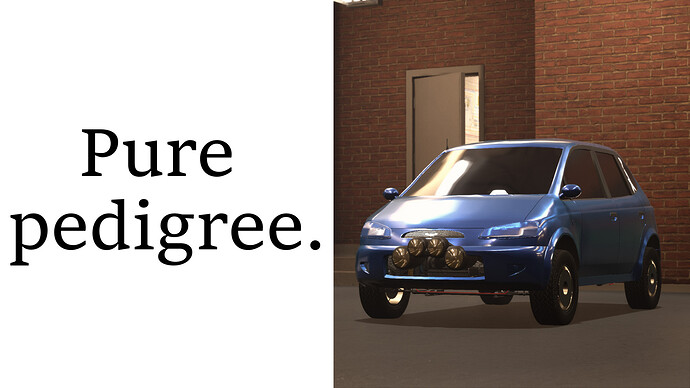 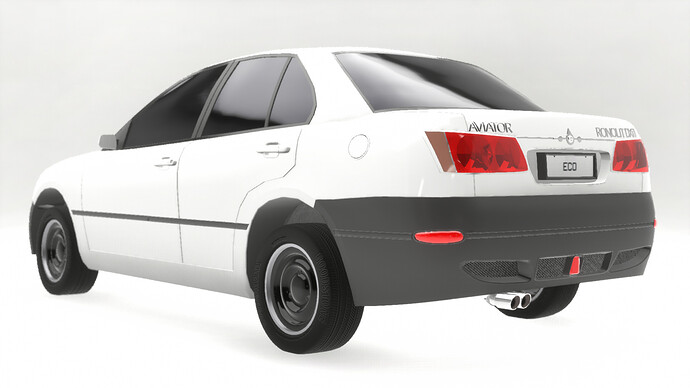 I’ve since heavily re-built the rear end and practically re-styled the car, but oh, yes…CSRAE86 won’t go without an Aviator this time around.

(Of course, I’m still not all that great at post-1990 car design…but I think I’m finally happy with how this Ronolit is turning out.)

Recent market trends in developing regions have shown that demand for cars has been increasing on an annual basis, despite an ongoing financial crisis. To cater to the unique requirements of this sector, the Genra GEC 2.0 is now being offered for sale in Kala, effective immediately. 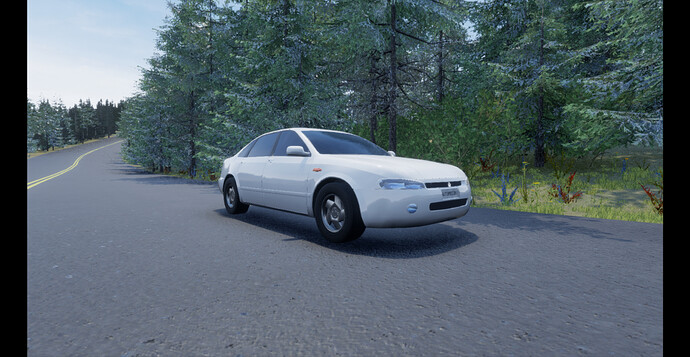 Standard or no-cost-option features on the GEC 2.0 include: 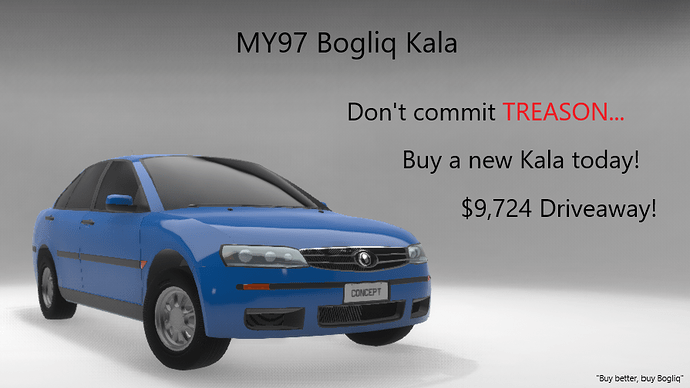