by me and co-host @Detsikeulii 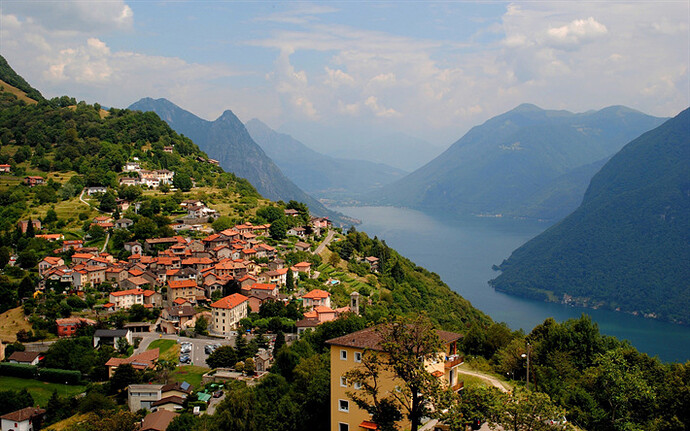 It is the year 2012 and Swiss private doctor Karl Wurstmacht is looking for a new vehicle to replace his old ‘99 Mercedes ML320. The old Merc is somewhat old and as a service vehicle it has seen its better days so it needs to be replaced.
Dr. Wurstmacht is looking something prestigious and useable as a private response vehicle. Just like his old Mercedes, he is looking for something that will look good in the eyes of his customers as he wants to upkeep his businesses prestigiousness.
The car will be mainly used in a small town and mountain roads, so good handling is required and the car mustn’t be overly large. The car will be acting as his remote medical centre, which can carry both equipment and patients. Most clients will be tourists and slightly richer folk, who are situated in cabins and villas.

Maximum engine ET: 150
Engine must not use racing parts
Maximum trim ET: 140
Don’t use Sports compound or Semi slicks tires
Minimum comfort 35
Minimum drivability 60
Minimum safety 45
Minimum reliability 55
Minimum load capacity 500kg (1100 lb | 1,68 orange goblins), but excessive load capacity is pointless (by this we mean that the medical equipment weights roughly 500kg so the vehicle must be able to carry that plus driver etc. but there is no need to go for some astronomical load capacity)
Minimum load capacity: 1000L 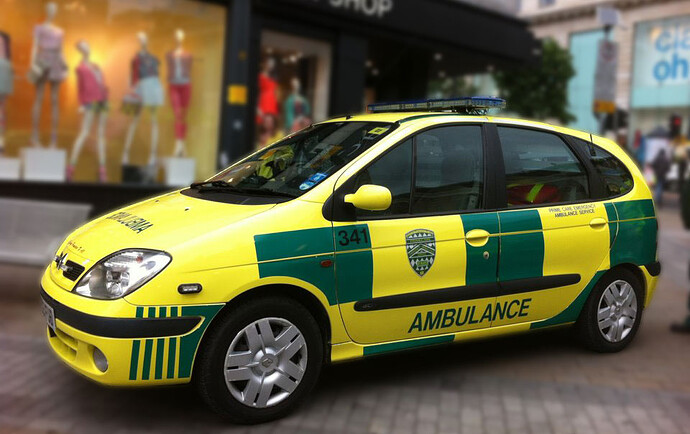 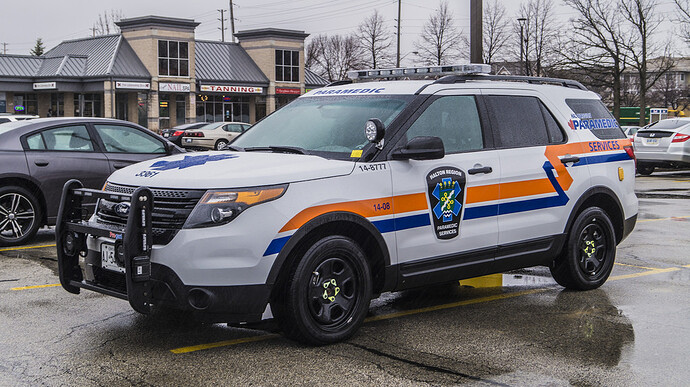 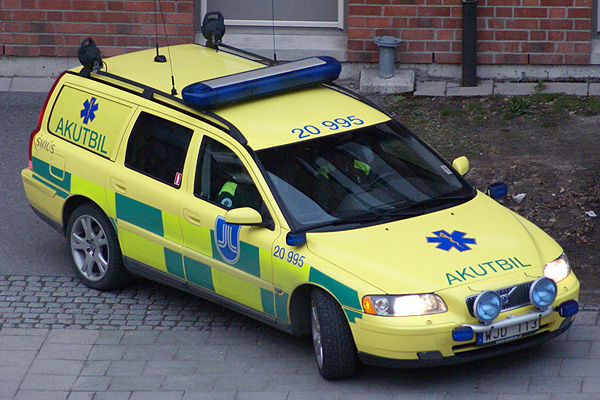 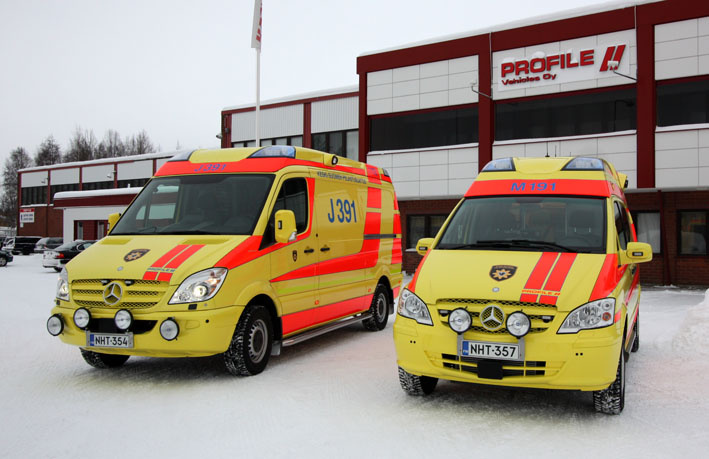 Send your entry to ME (not Detsi he’s dumb) via pm
Naming scheme:
Car and Engine model; CSR95 - ‘Your username’
Car and Engine trim; name and model of the car/engine

The loyal goblin (me) is here too, I’ll mostly be helping around but feel free to ask from me as well.

So prestigious appearance is what we’re looking for here as part of the package it seems. The examples provided (Ford Explorer, Volvo V70, some French hatch? I’m an American I dunno lol) don’t seem super fancy.

I suppose my question is, “does brand image really matter?” Or is this just in reference to the car needing to look quality?

also:
how the hell are we supposed to get 40 comfort on rear folders?

EDIT:
my fault… wagon varialt of the body was borked

Yeah it should be somewhat prestigious.
As for the pictures we wanted to have pictures of all accepted body styles (it is surprisingly hard to find pictures of minivan ambulances).

@Elizipeazie We made some test vehicles and the comfort was easily achievable for us, but feel free to inform us if turns out to be impossible

So would a Toyota branded car not do as well as something from BMW, say? Because I don’t have a 2012 car brand that’s more luxury and not mainstream like Toyota or Mazda or Nissan.

Sorry if this is bothersome, I’m just wondering, and maybe this could help others decide on things too.

The Mercedes Type II ambulance van is a thing, so i don’t think it would be out of the question.

Its not about the brand it’s more about the looks, but the interior (and tech too) should be at least decent

Model and trim must both be 2012 or can it be older? I mean mainly the model.

We’d like to keep both at 2012, as it makes things slightly simpler for us

Anyone want to help me turn my van from CSR 94 into an ambulance for me? You can have the credit.

casually makes this for entry 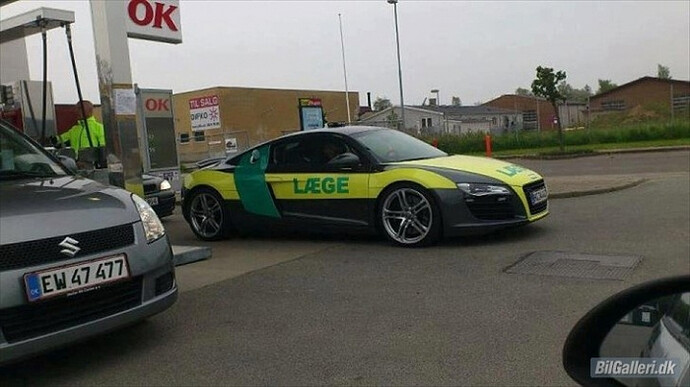 I like the concept. Something quite original for once. Just a couple of thoughts.

But other than that, looks like we have an actual solid looking round!

The old Merc is somewhat old

I think he is wanting a dispatch vehicle. If you reference the old vehicle it is an early crossover (Like a Mazda Tribune, Ford Escape, Hyundai Santa Fe, etc). The mention of stretcher is weird since the is mobile doc, but I think making a weekend warrior vehicle would be tantamount. Most of those vehicles have a load cap of around 600-800Lbs (270-360Kgs) so 1100Lbs for a crossover seems… lofty.

Engine must not use racing parts

By that you mean racing intake and exhaust headers.

As for the seating arrangement, will you allow full-sized seats in the second row?
Also, this is the sixth round in a row to be set in modern times (2010 or later), but I’m fine with that simply because no previous CSR rounds have ever had a theme like this one, where the client is looking for a dispatch vehicle.