Just some simple things that shouldn’t change any calculations.

Automatic (clutchless) Manual
And placement options for the shifter itself. IE: column, floor, or dash.

I’d like to think sequentials count as clutchless manuals.

And what purpose would changing the placement of shifters do, exactly?

And what purpose would changing the placement of shifters do, exactly?

I’m thinking Comfort? For Example:
Bench seat in the front, if the shifter placement is on the floor it would take up foot room therefore there would be a comfort penalty, column would be the preferred placement followed by dash.

I’d like to think sequentials count as clutchless manuals.

The wording kinda makes me think of something like the Hondamatic:


Sequential as it is in game could be a Variation of it, I Had a 1983 Honda ATC 200e Big Red years ago that had a Automatic Clutch, I still had to manually shift but didn’t have to operate the Clutch just blip the throttle, it had a Wet Clutch AKA Clutch shared the same Oil as the Engine if i’m not mistaken.
Hshan 7 January 2018 23:08 #4

So everyone would just choose column, done. Just one more click for the players and some more unimportant and uninteresting code for the devs.

Well for Automatics, I could see it always being Column Shift, but what about Manual? Have you seen a a 5 or 6 Speed Manual with a Column Shifter?
For example, here’s a Pic of a 1968 Mustang with Bench Seat & 3 Speed Manual:

Not much Foot room for the person in the middle, if a Manual Shifter can’t be Mounted on the Column then having it off the floor, like on the dash somewhere would possibly be better.

From the top of my head… 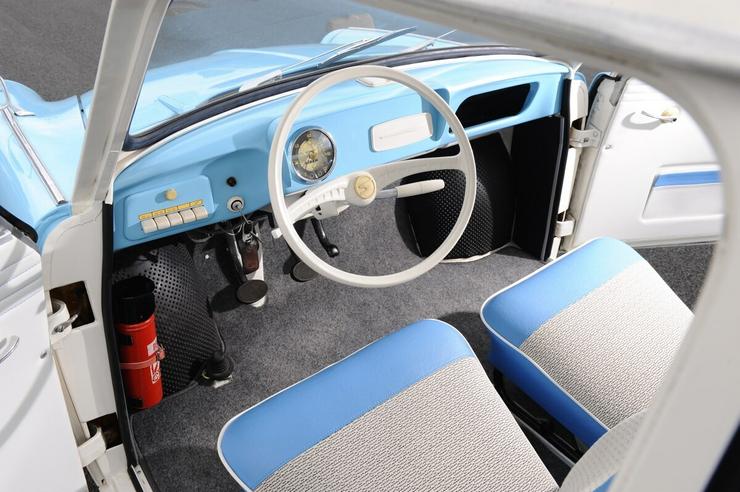 That’s a 3 speed manual in Trabant. And there were other cars with column shift manuals. The thing is, what’s the point of having that decision in Automation? I’d say foldable seats for example would make way more sense and gameplay value.