In 1935 first modification of ''Żubr" occured it now had also “sedan” ( that 4 door closed body thing with a removable wooden trunk in the back) and shorter 2 door roadster version. That very same year also started work on smaller more common avalible vehicle called “żbik” as far as 1938 there was 6 working prototypes with imported Chevrolet and fiat straight 4 engines. Work on I4 1.5l engine for “żbik” was ended in January 1939however political unstability in europe was bothering company menagment stuff and workers.
Last prototype of “żbik” was ready to become commercial in 12 August of 1939 yet it never seen mass production in europe, because of desperate decision to evacuate machinery and Documentation as well as company capital to “temporary” location in Illinois USA. The evacutation ended right in time 2 days before fall of Warsaw in 28 september 1939. What was left in factory was basicaly frames of “Żubr” cars and complete engines for it.

Germans captured factory buildings and seted up restoroation workshop for military vechicles.
they produced spare parts for tanks and armored cars, wich caused that half of factory was bombed in 1943 . In the middle of 1940 production of “żbik” and “żubr” started in USA but sales was only so high to sustaint financial stability for company till the end of the war and
money that was saved served to develop plans and prototypes of lollypop and carrying company back to poland after the war.

And here is where history twist in plot comes in to play, my version history assumes that Poland wasn’t sold to USSR and remained independent eastern country (still severly destroyed and robbed by retreating germans and red army) 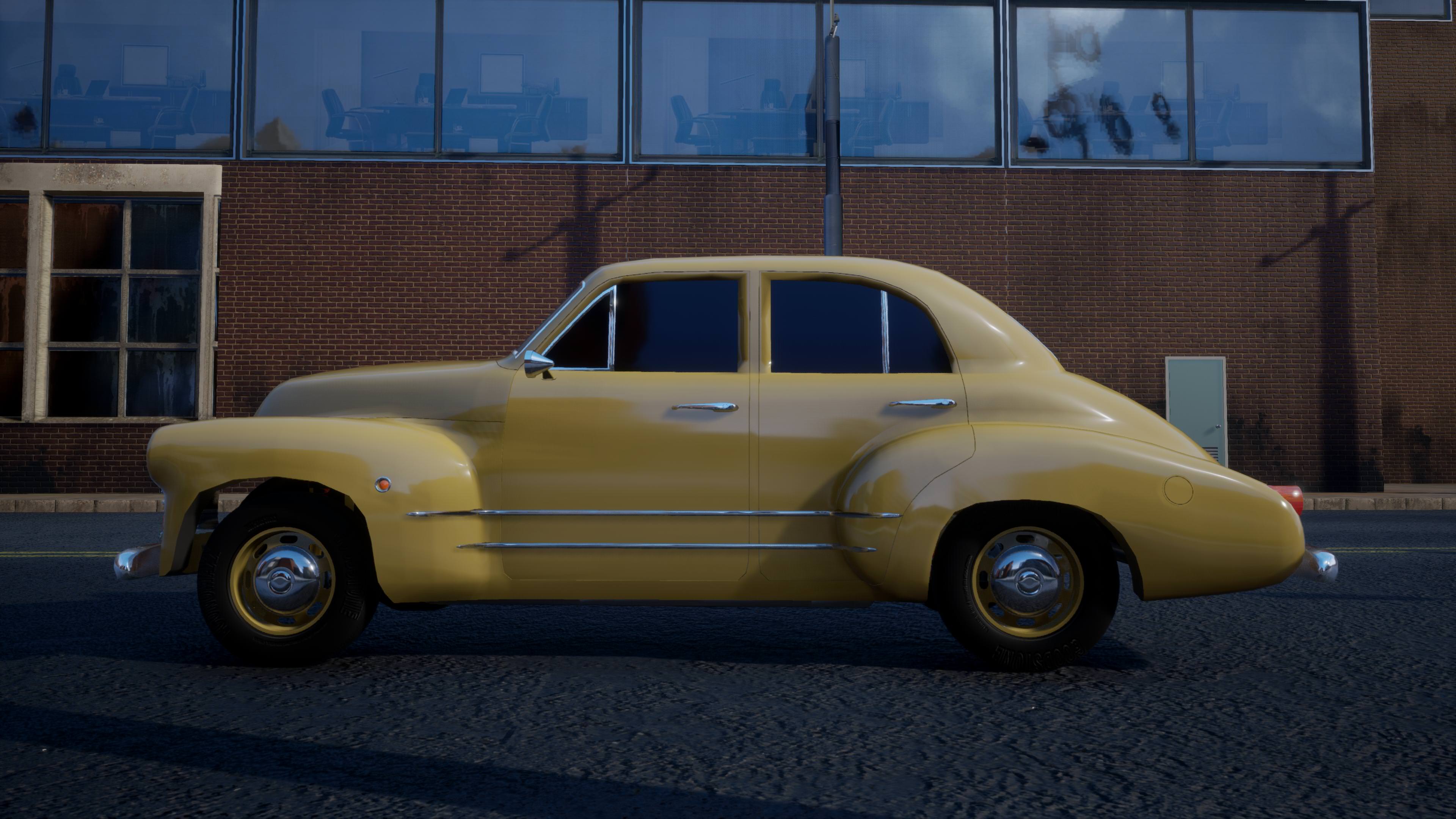 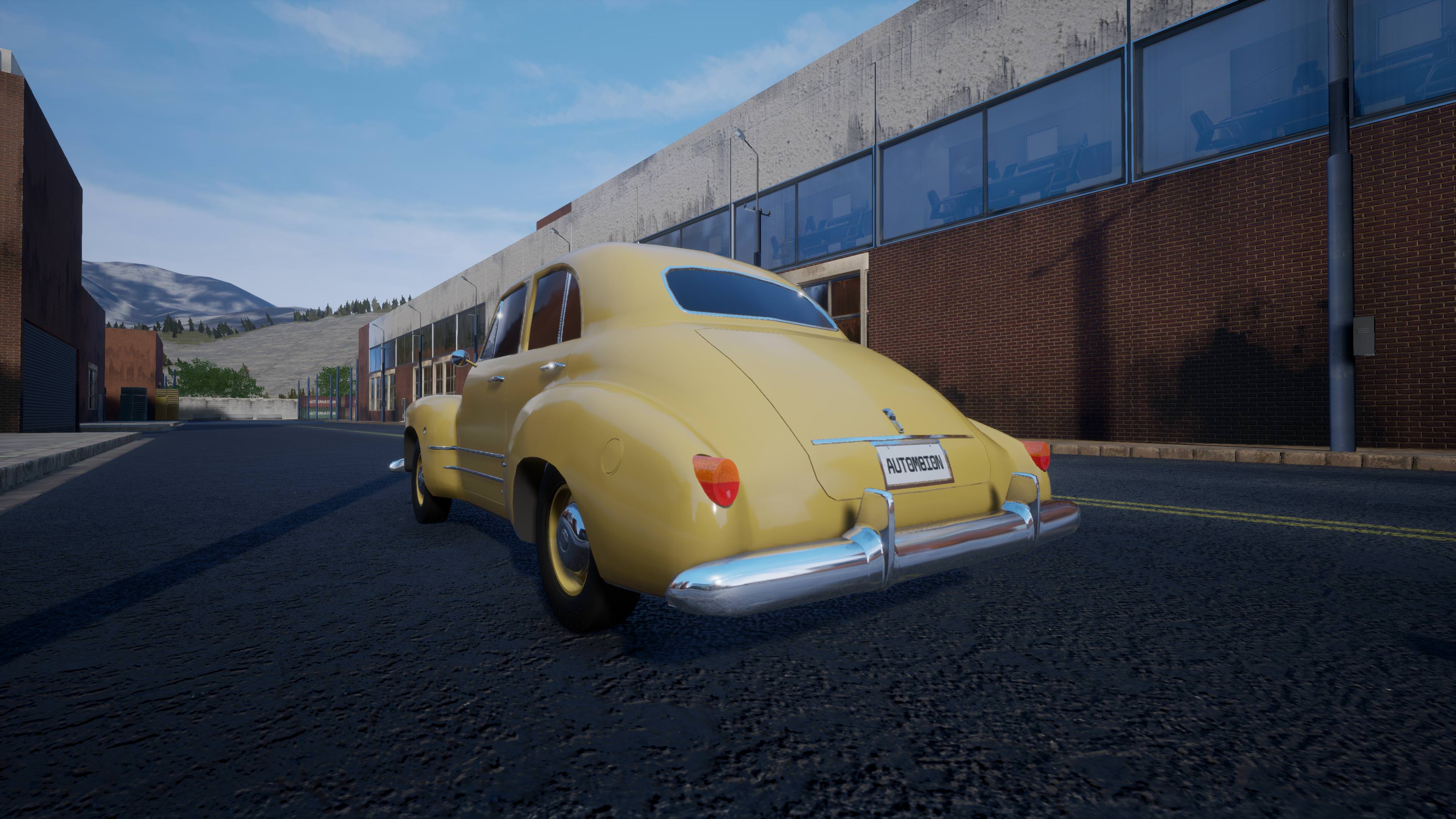 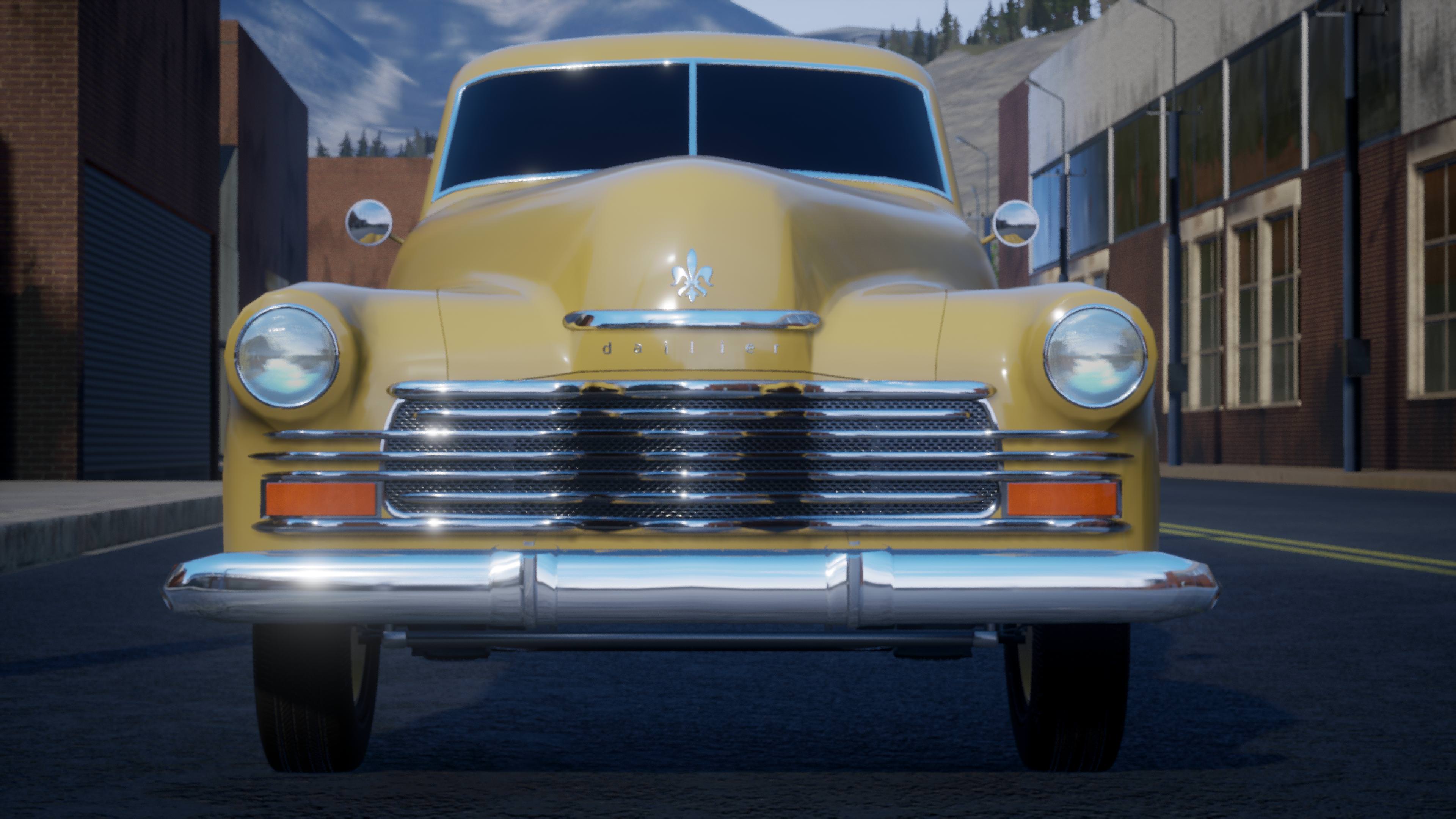 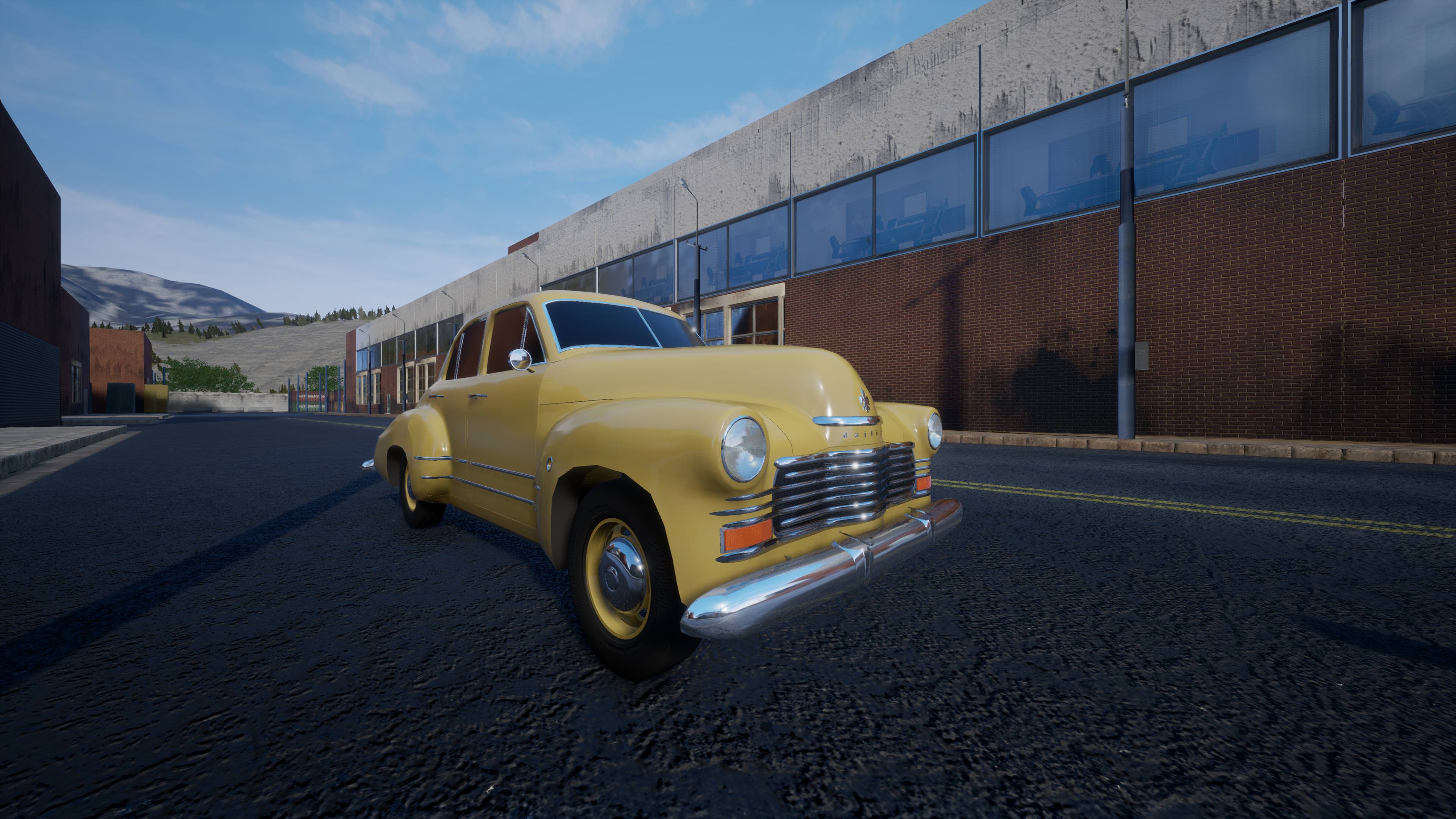 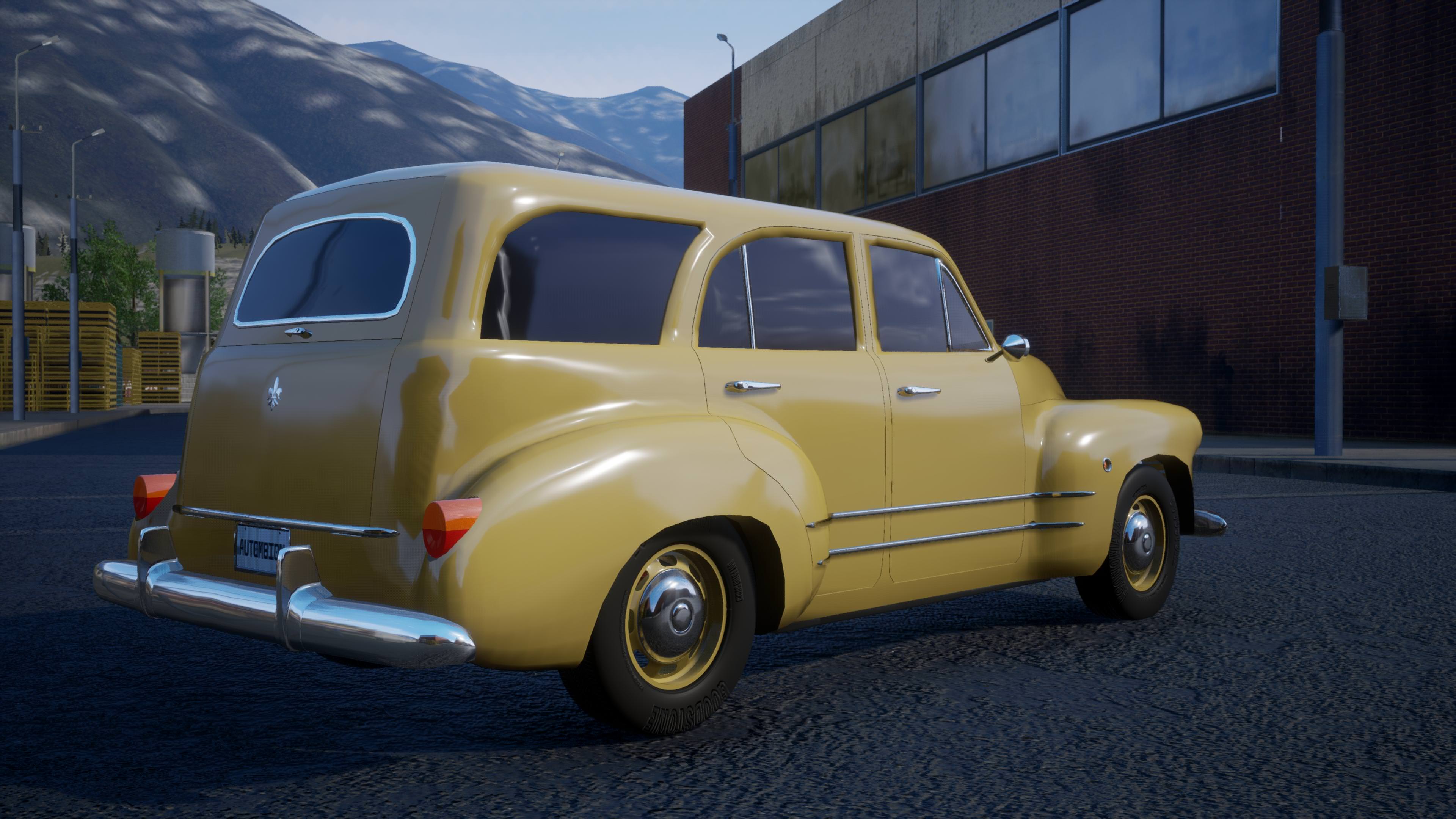 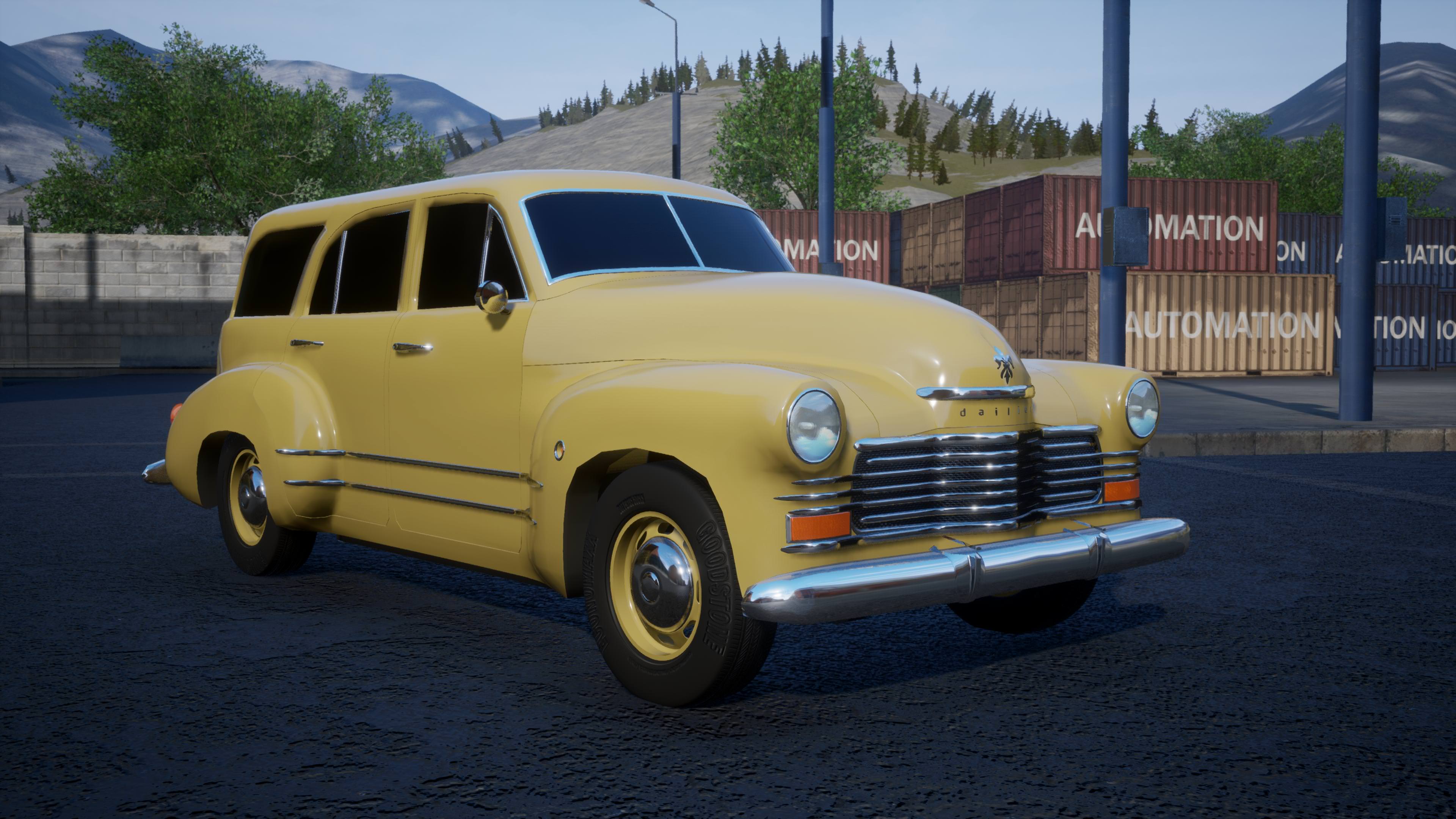 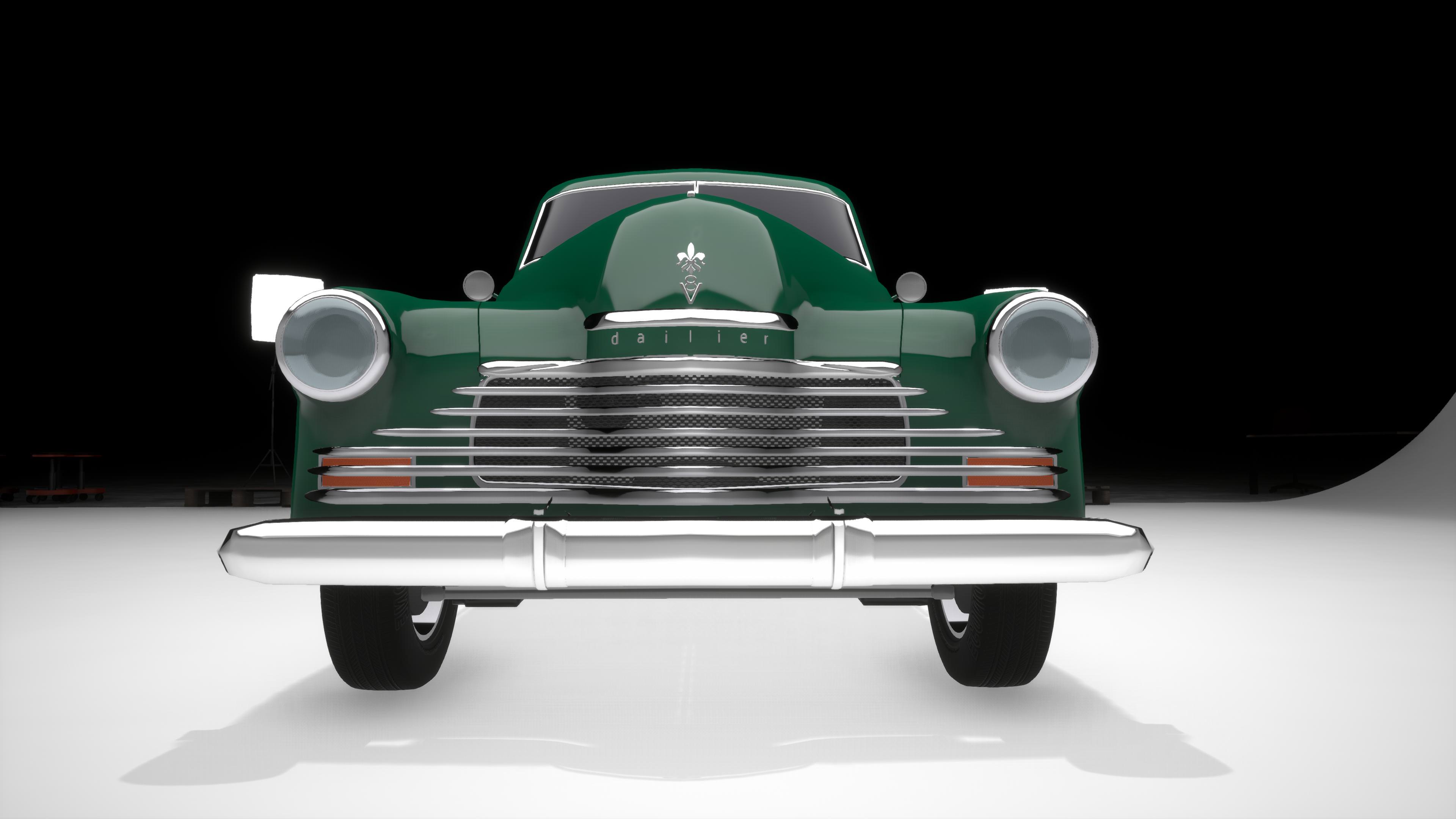 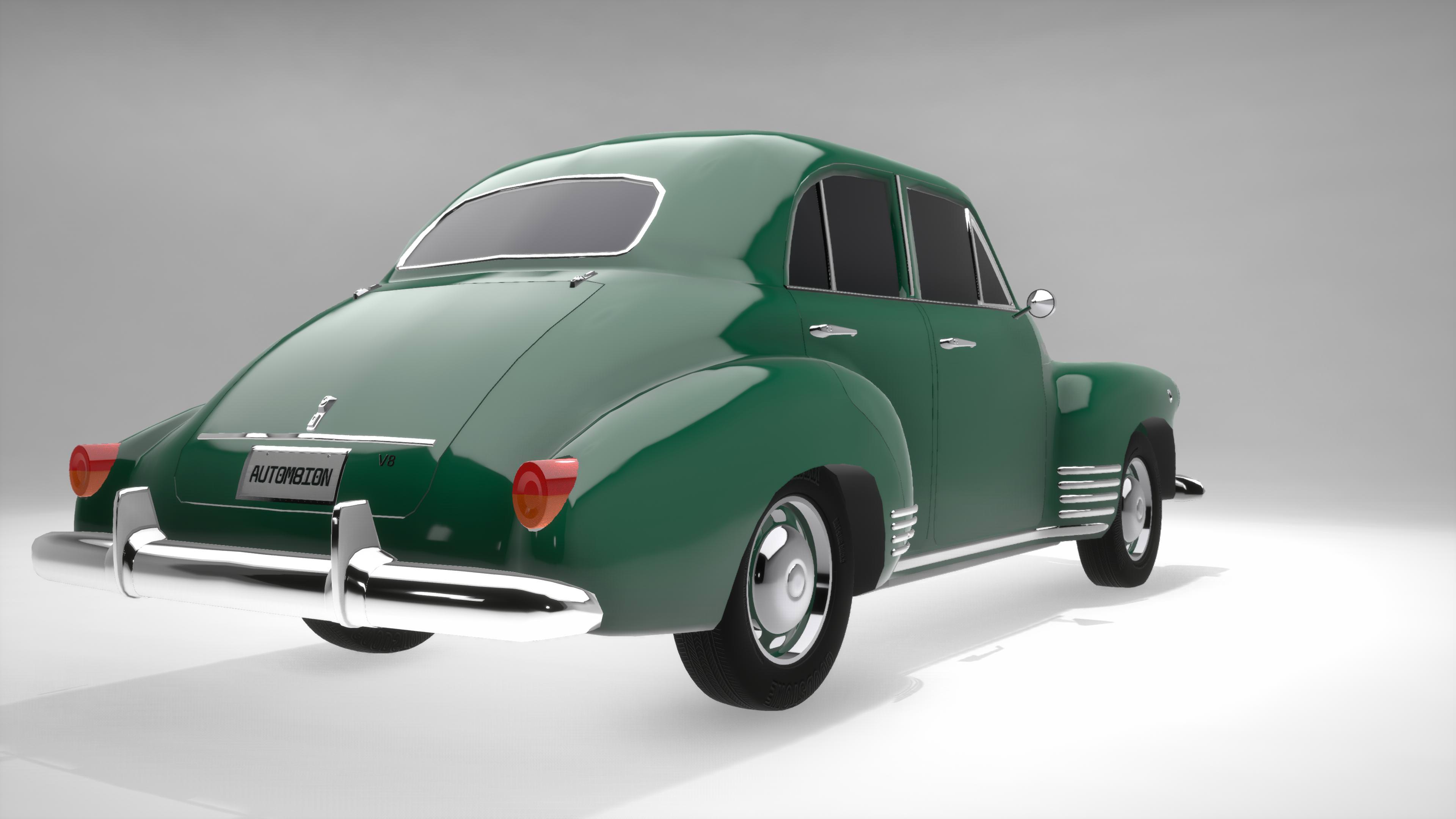 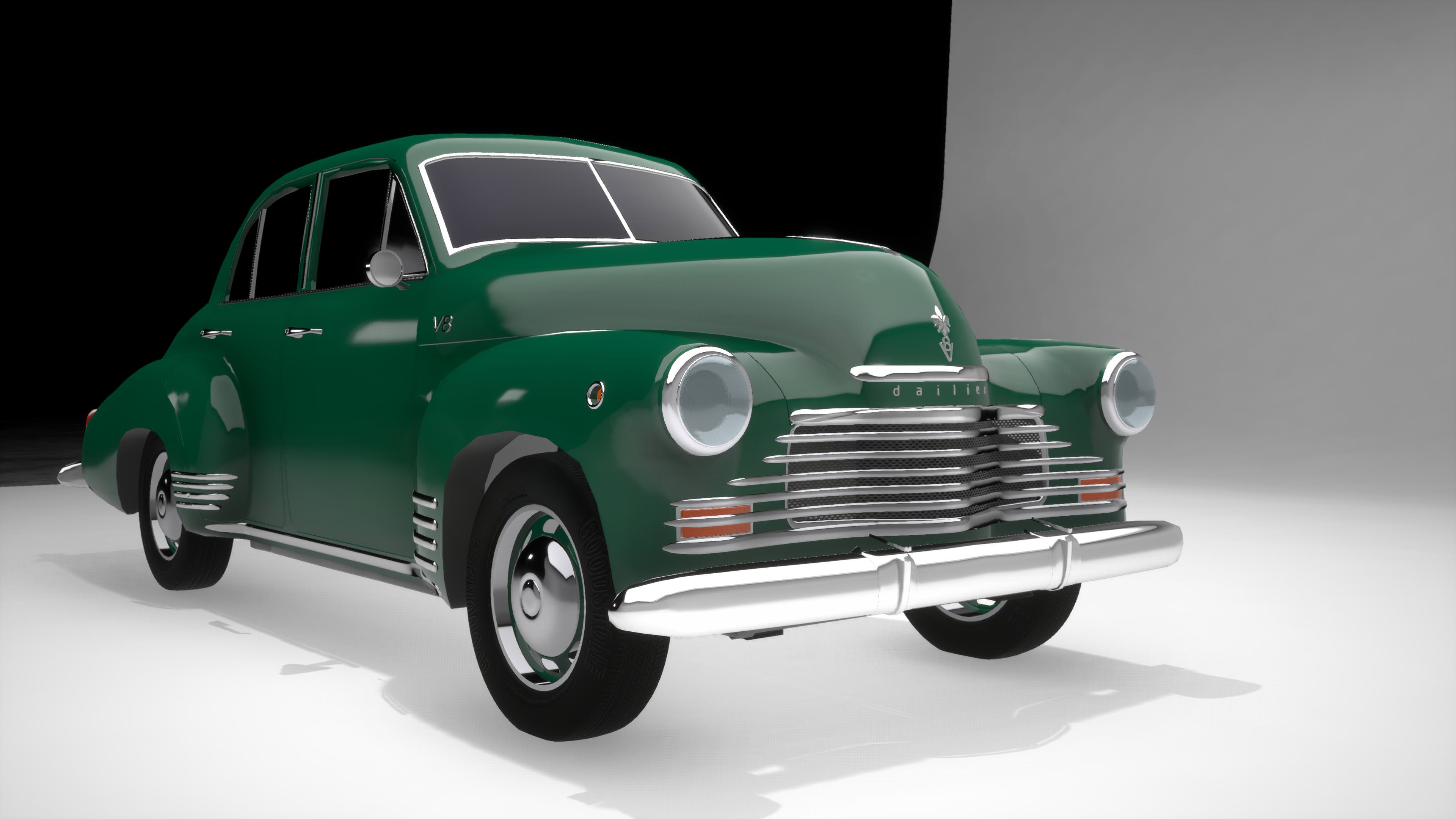 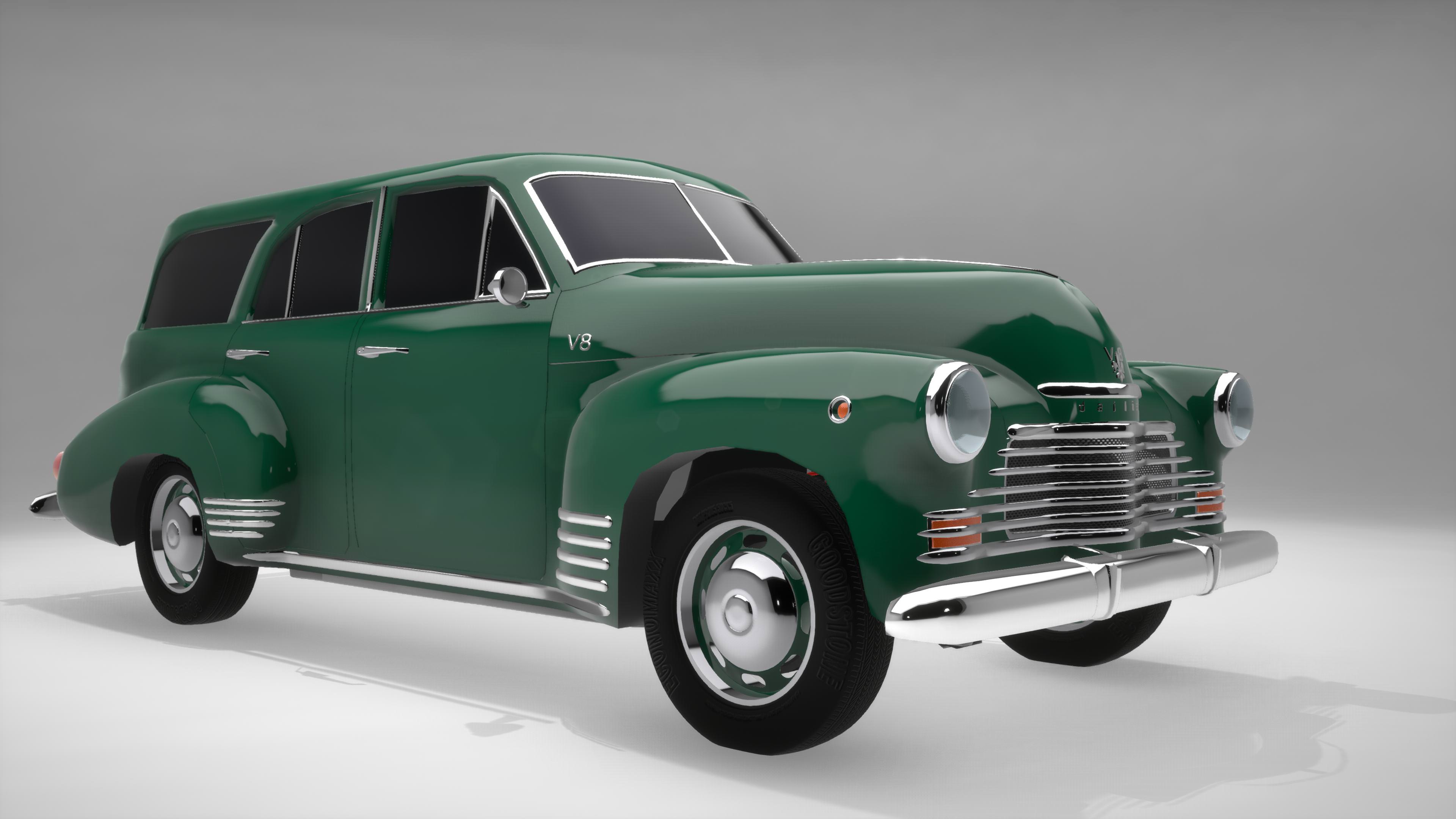 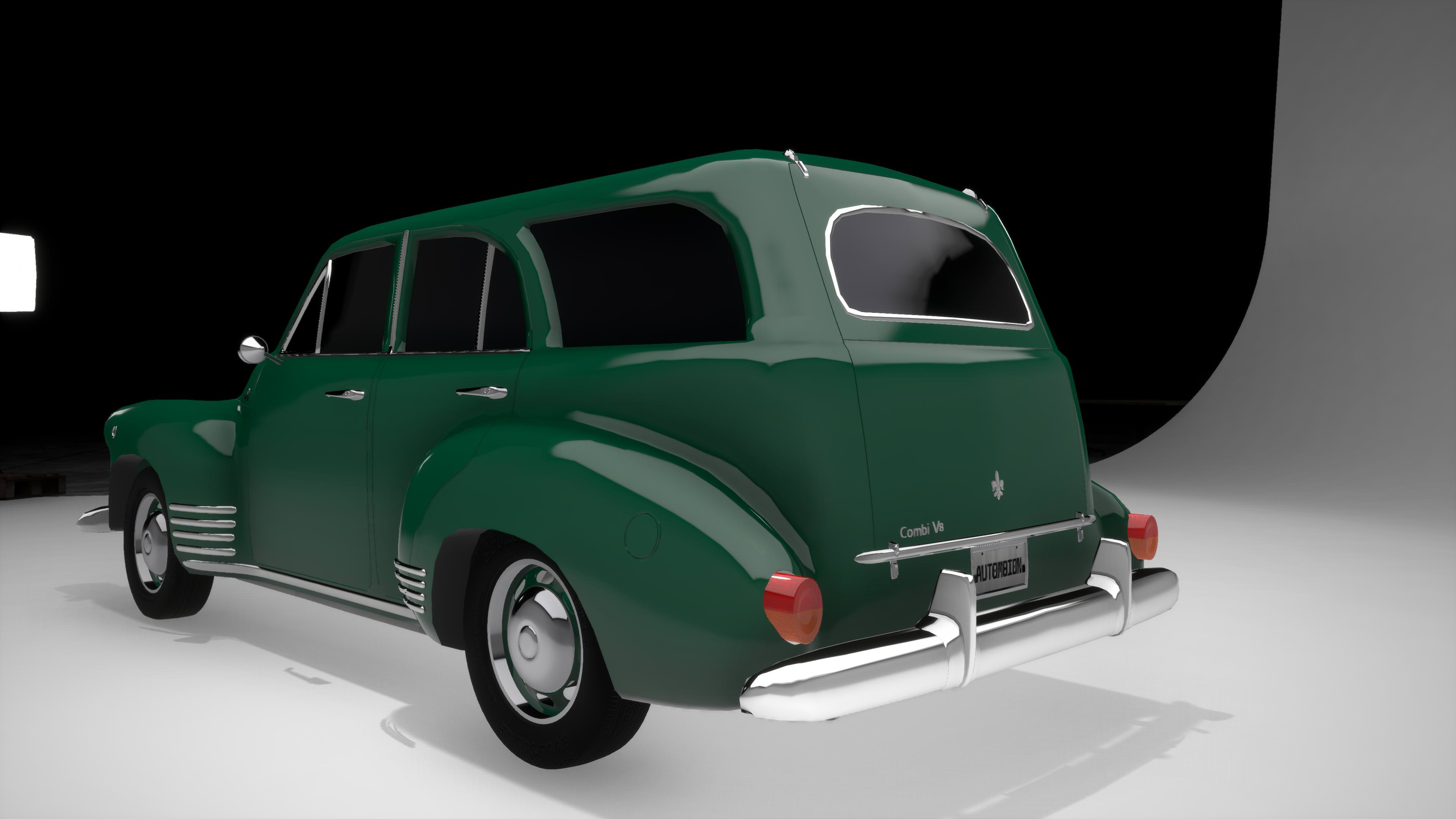 Oh well. And I hoped to have the only FSO around here… Unless this isn’t going to be much FSO-like?

Polish brands, which is basicly FSO…

Two of which are FSO. Mind blown

And I plan another one, but shhh

Well its not gonna be much like fso, cause i will pretend that PRL never happened , all thou i like fso cars and i have even been on the tour around zeran factory. Fao cars tho will have high influence in design from usa and japan , but since im not using any reference photos for my creations just my mind it might be highly mixed styling like for example small lightweight japanese like gtr’ish. coupe with 3,5l twin turbo v8 engine :V

Name it Stratopolonez Caro Plus and I’m sold.

But seriously, good luck then

For your images, I would recommend either a different host (such as imgur) or use the forum’s image upload system.

You might not yet be able to upload more than 1 picture per post as a new member, so it might be that. I don’t remember though when this limit ends. 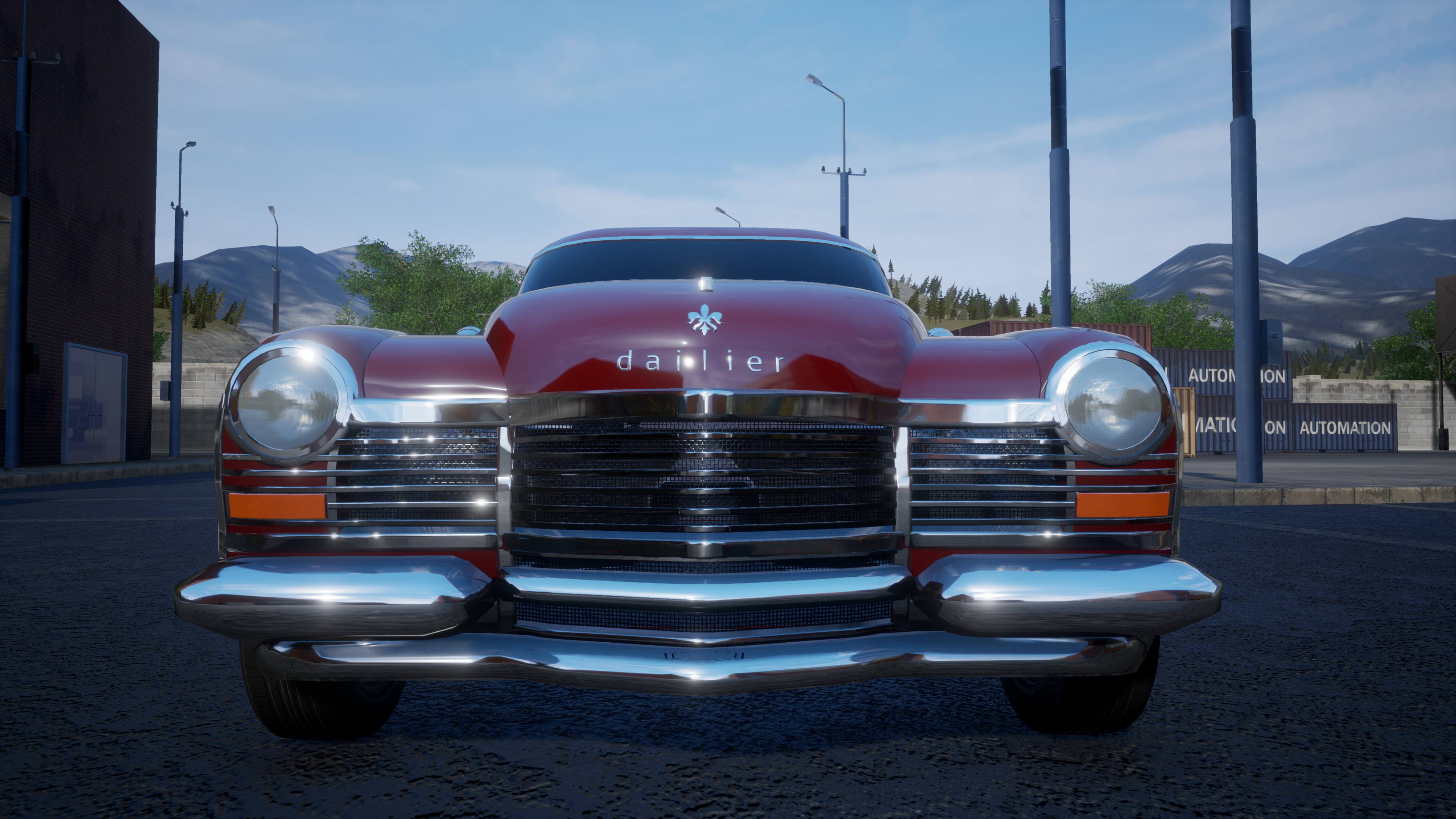 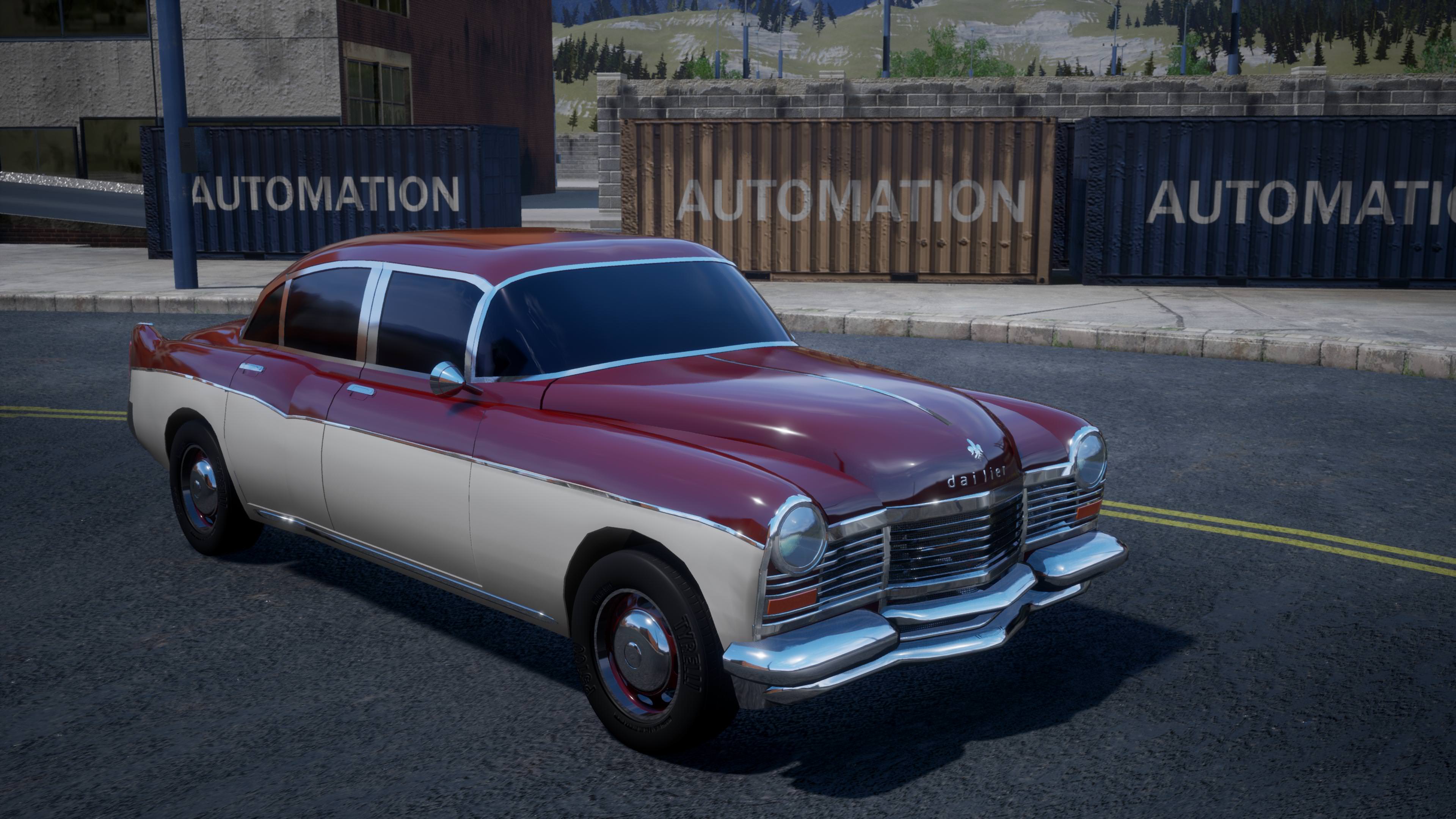 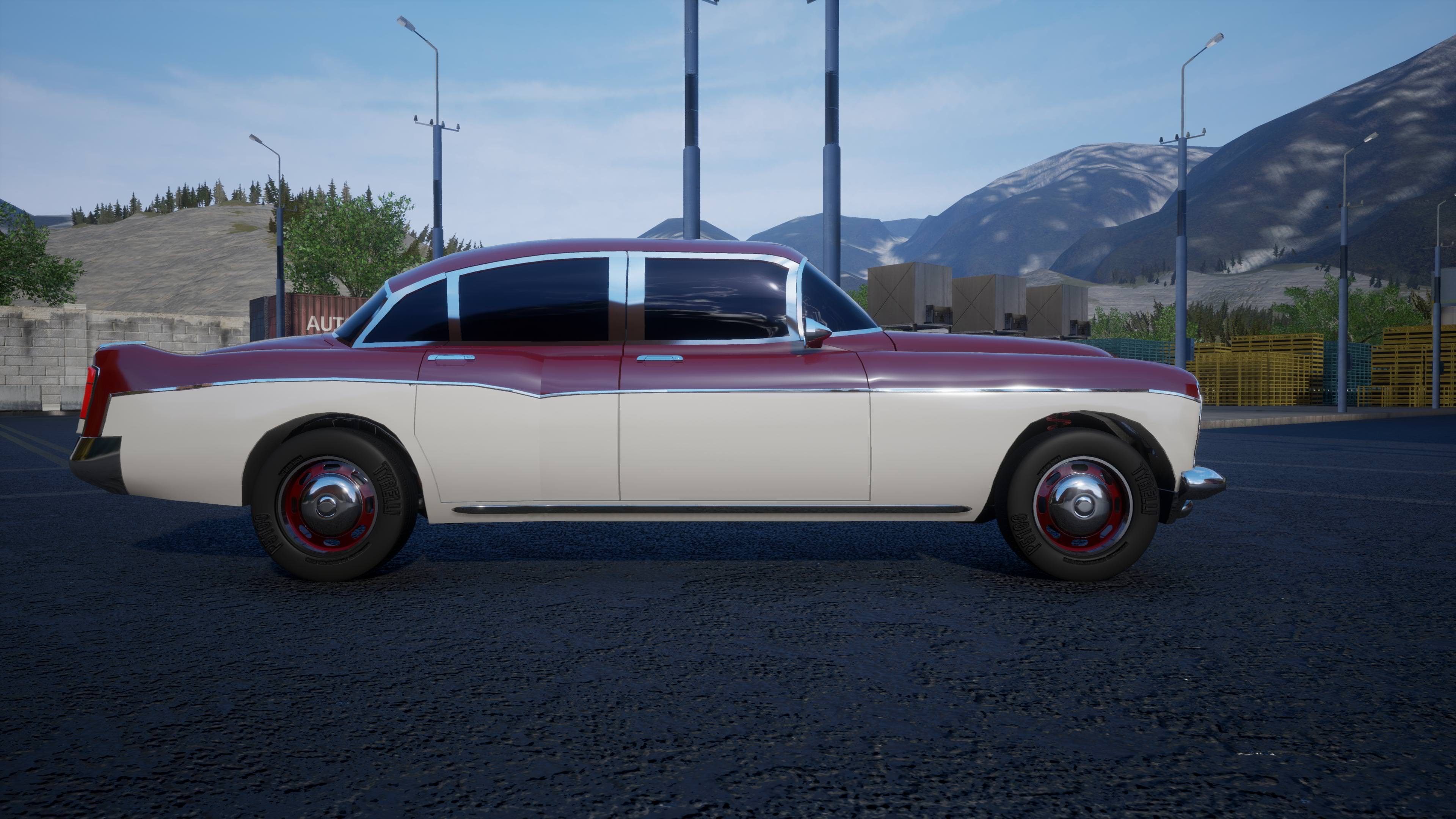 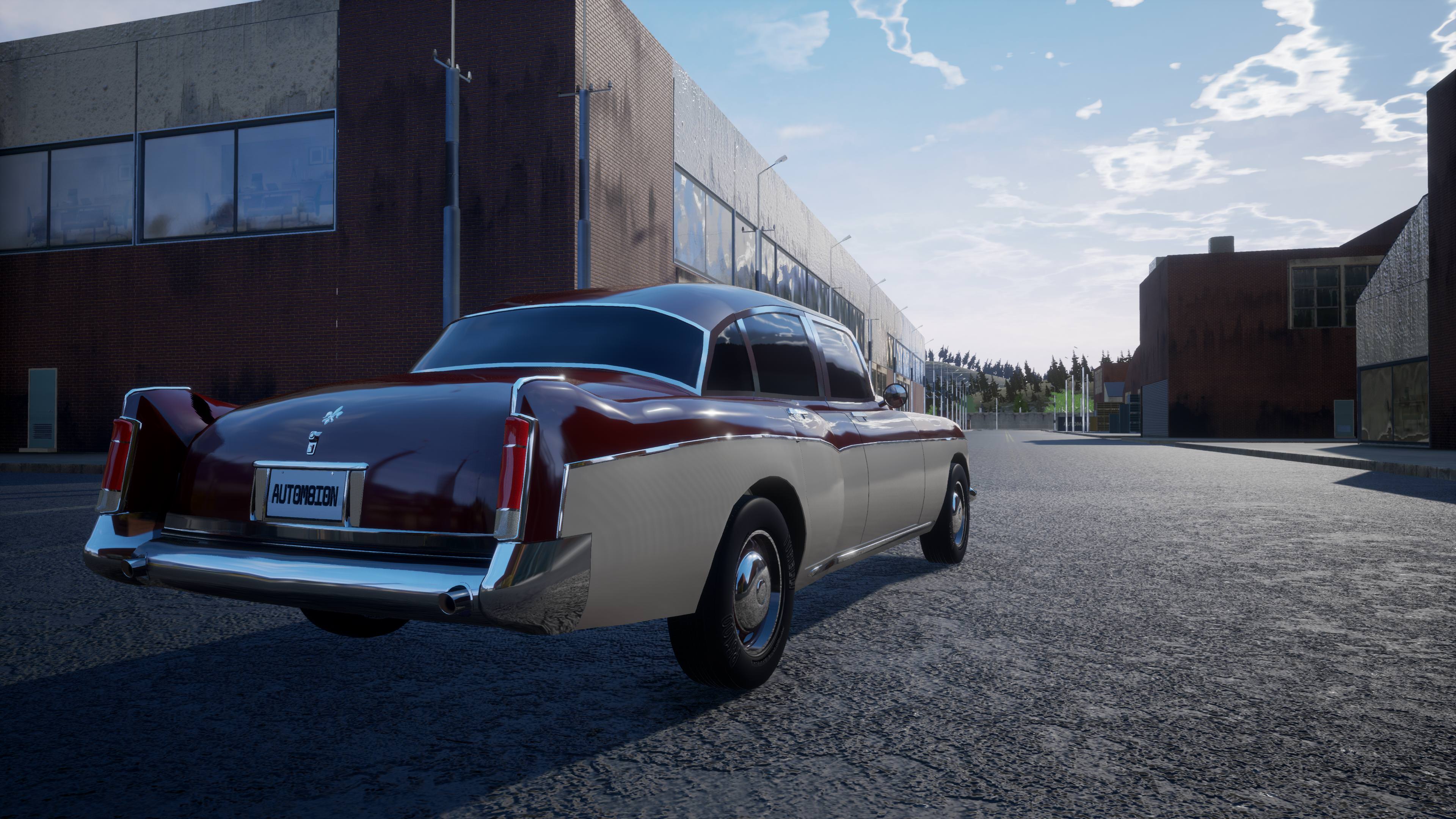 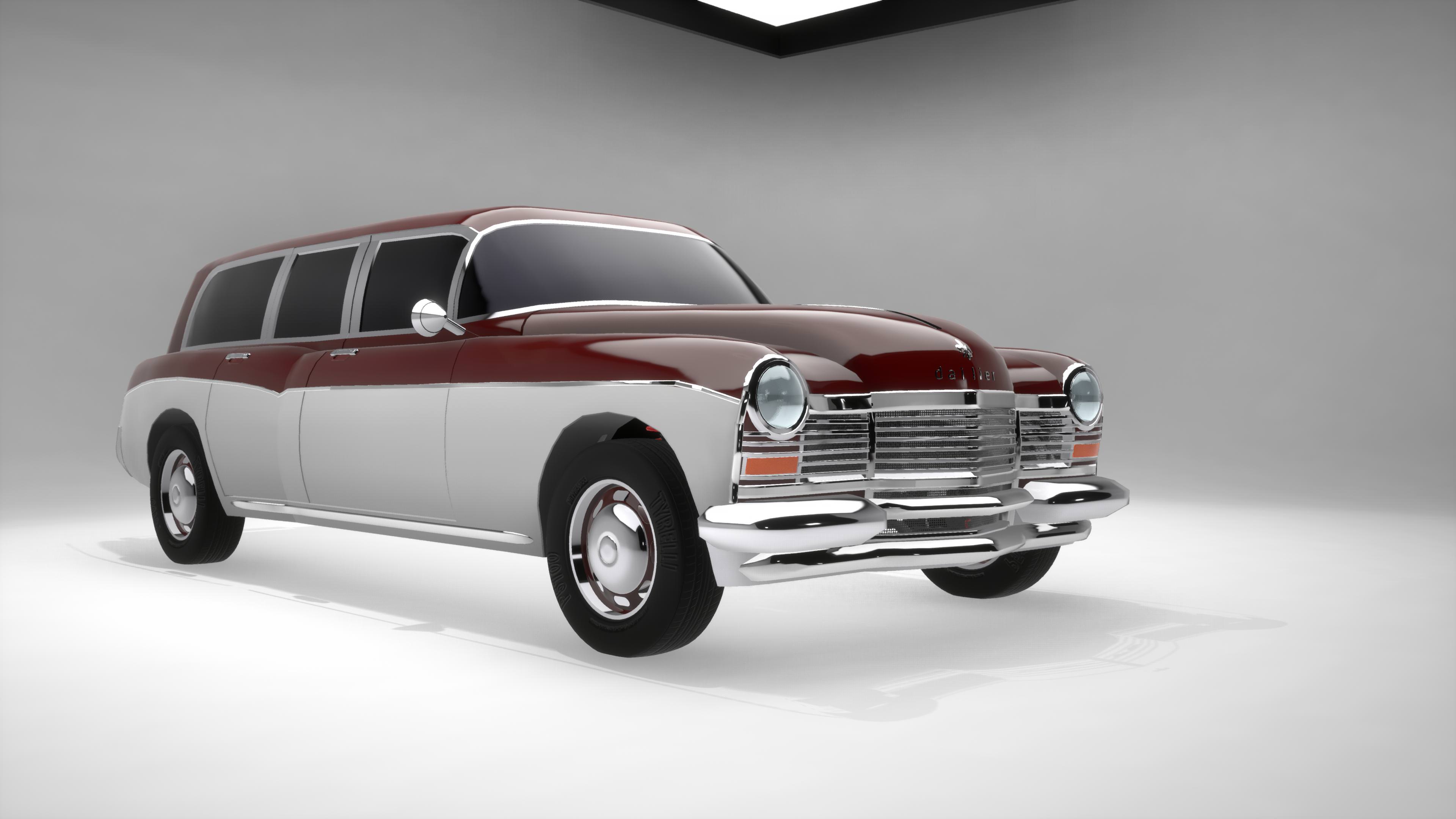 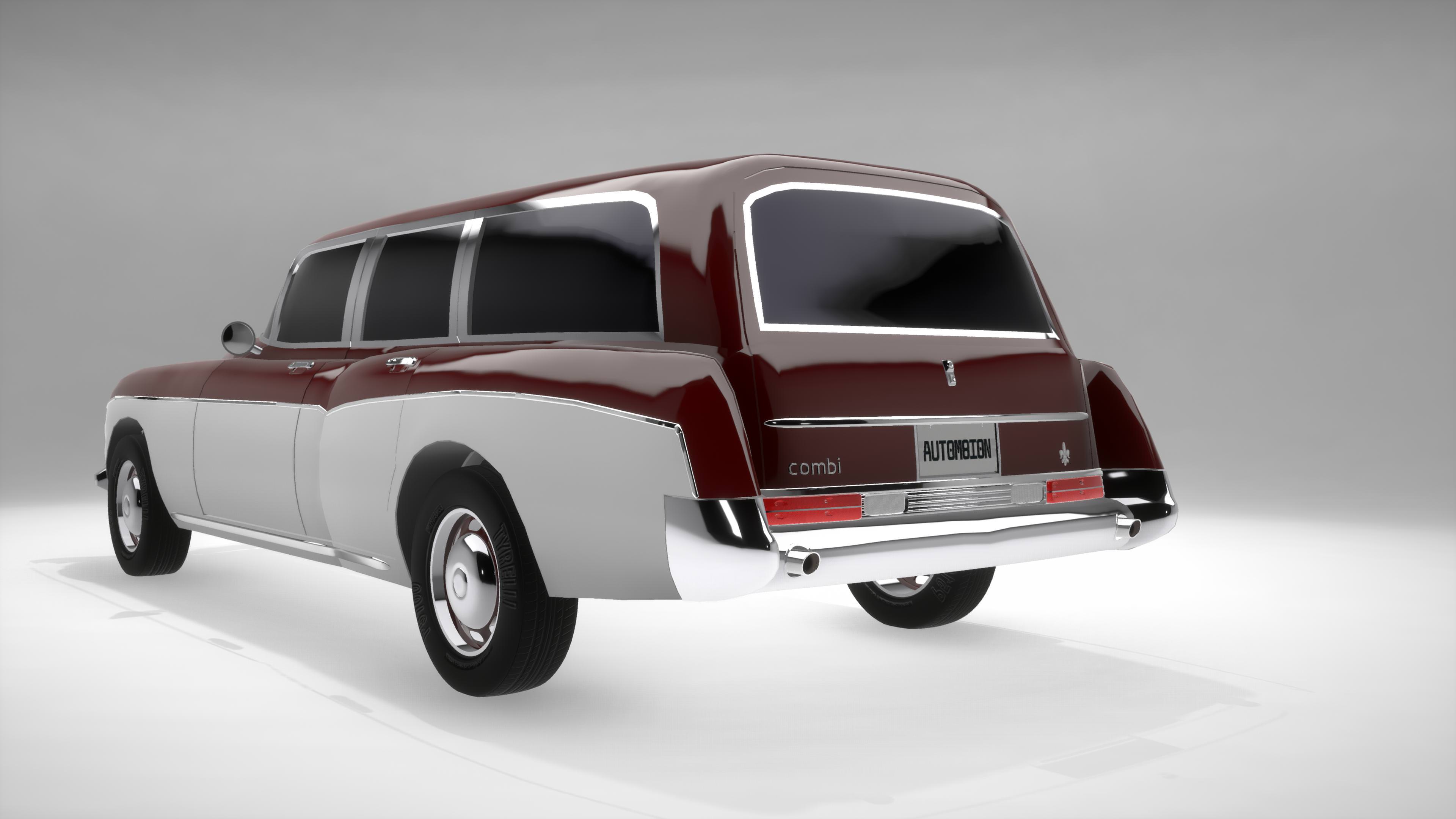 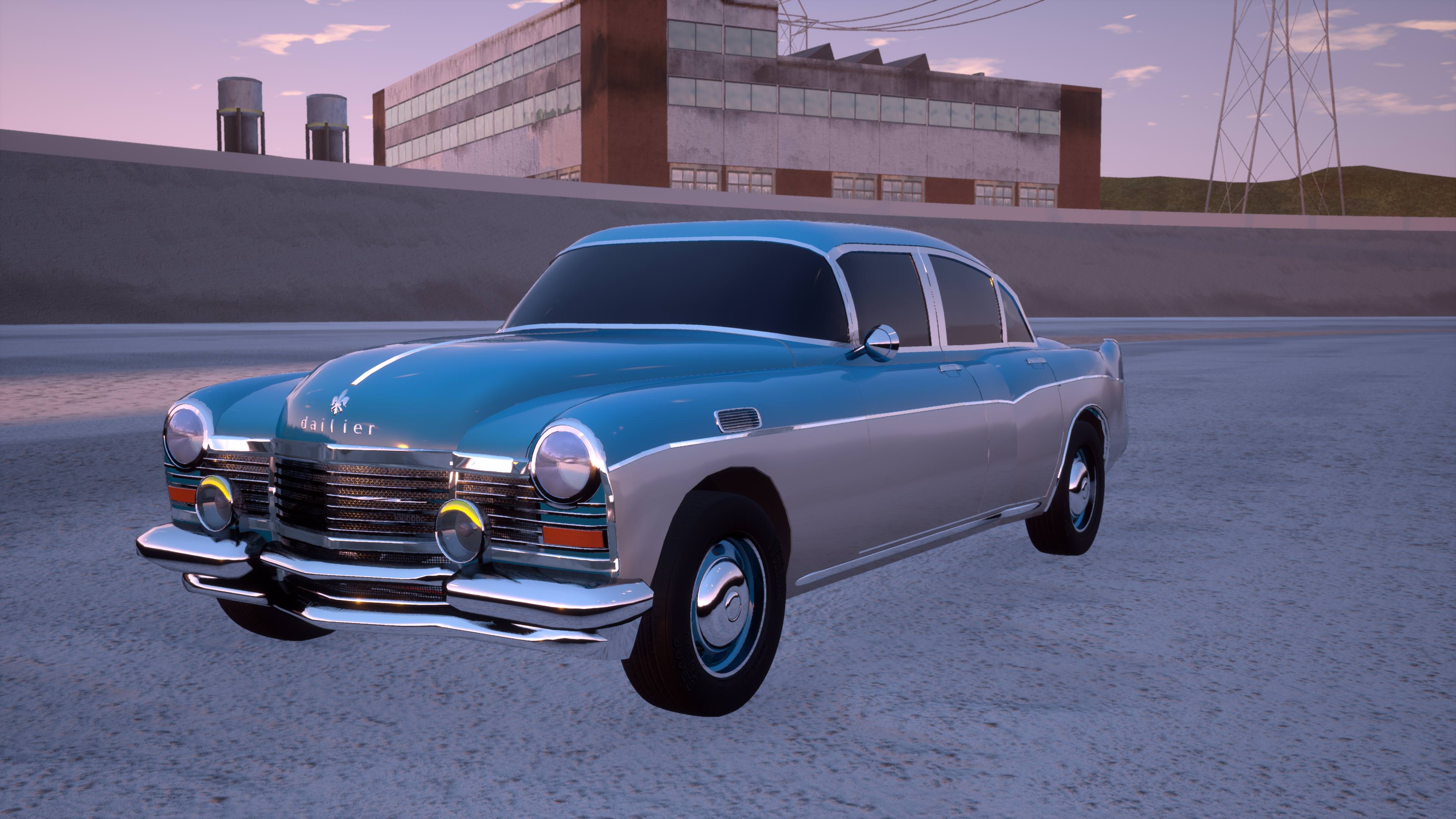 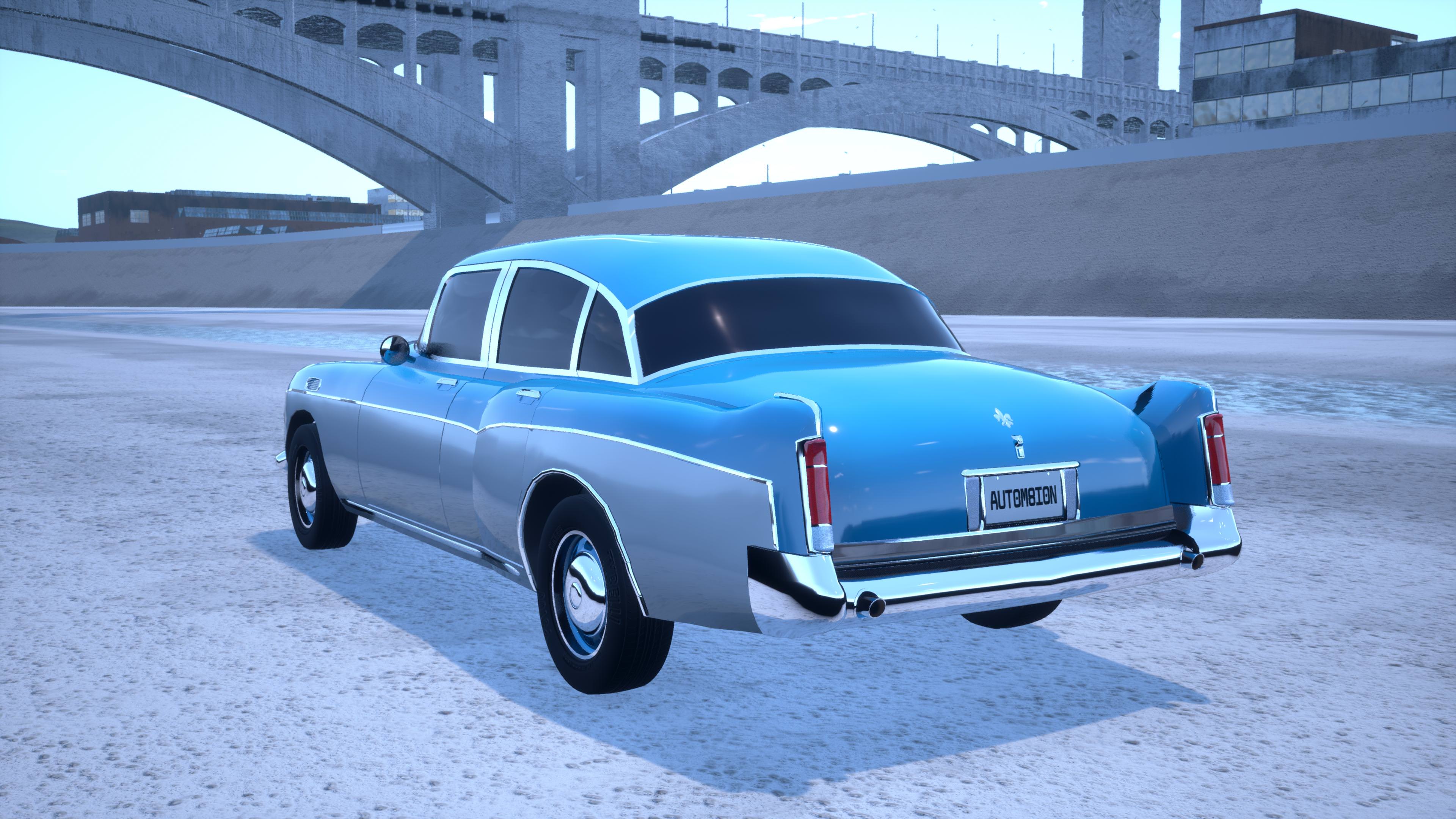 It’s odd for any early Eastern Bloc car to have Western design influences, but somehow they feel strangely appropriate here. I suggest that a bunch of spies was sent to America and take pictures of any cars they saw, to use for reference later…

i will pretend that PRL never happened

I like the chrome work, and two tone is appropriate for the year. Nice

Exacly its work around history so i can create anything that comes in my mind. Because really ? V8 in eastern block. Eh i might need to think about writing down history of company to clear that out

If you think about it it is an exact middle ground between a T603 and a Chaika.

Maybe , i dont really have in mind any specific cars durring design proces , but i am from ex western block and know most of strange socialistic creations so… there might be an influence of those too.

You know, when I first saw that body you used for the '48 Dailier, I also first recreated a Warszawa front end. Great minds think alike, huh?

But at this one i had 48 chevy sedan in mind but. Well polish company name might be suggestive . Now im thinking about syrena sport look sports car but im having hard time finding fitting body

Not sure if fotoszop or this body has actual two tone option.