Officially open to the public from March 5th to March 15th. If you would like to provide post-show coverage, that would be the time to do so.

Press days run from March 3rd to March 4th. You must reveal your cars on or before the press days.

The Geneva International Motor show is almost ubiquitous with European auto conventions. Although some manufacturers continue to pass on attending the event, it remains a strong force in automotive culture. As a conscious decision, skipping this event may signify a certain image or path your company chooses to create for its current and potential customers. A selection of last year’s major reveals include the Scagliati La Tempesta, Tanaka Akuma, and Corsica Wildcat. 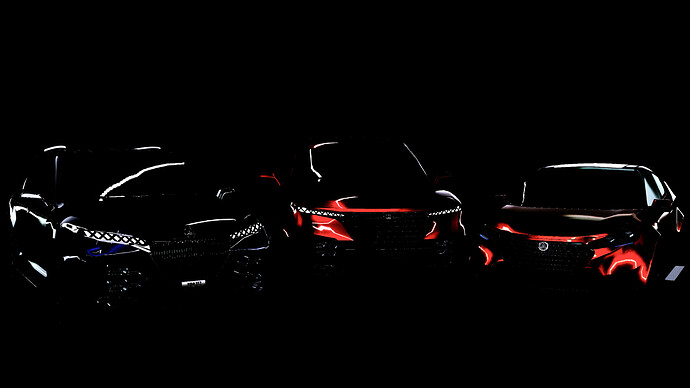 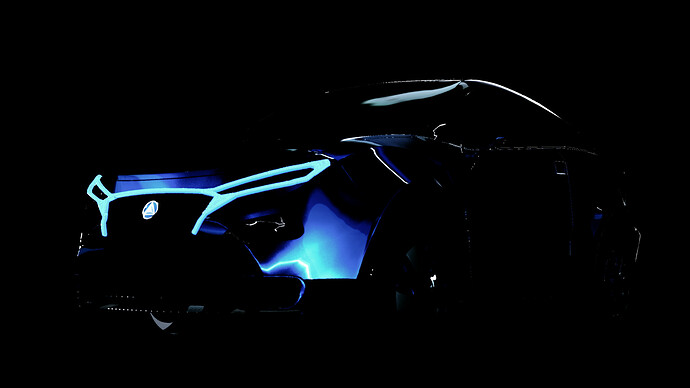 30 years of trail something is coming soon. 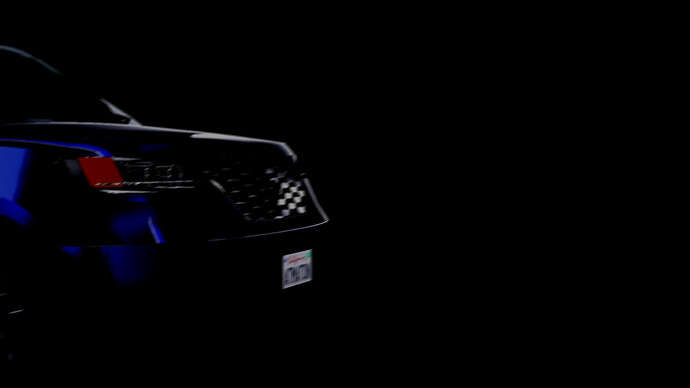 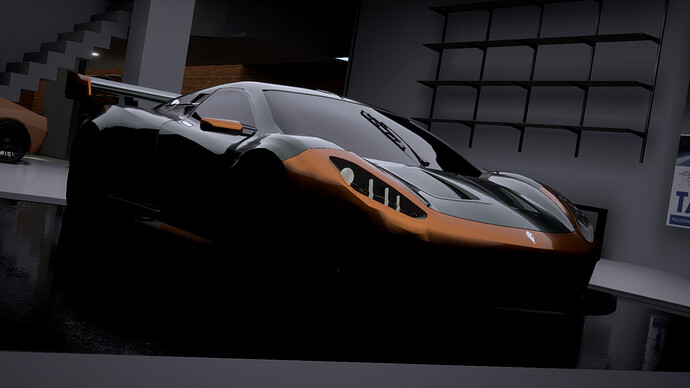 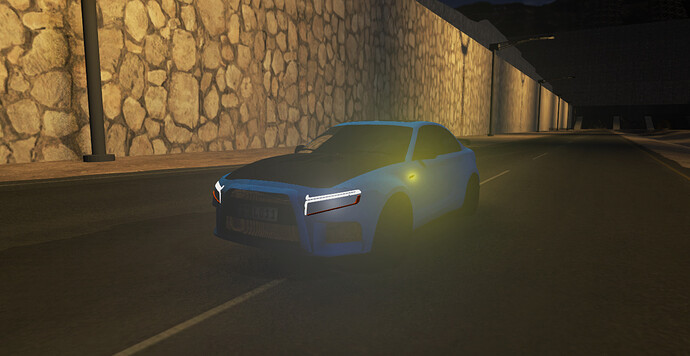 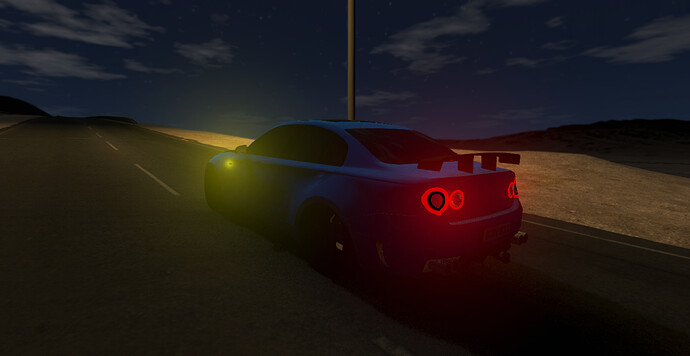 Nearly a year of hiatus, the Cardinal Skyline has now evolved into a much more mature supercar. There are two trims of the Cardinal Skyline, one is the GT650 which is powered by an in-house 3.5 V6 Twin Turbo V6 making 650 horsepower and the other is the GT850XR which is powered by an in-house 3.8 Turbo I6 making more than 850 horsepower. The GT650 costs $99800 USD / CAD and the GT850XR costs $178000 USD / CAD. All of the cars are equipped with laser headlights and rear taillights. Towhitches are standard in both cars for utility purposes. 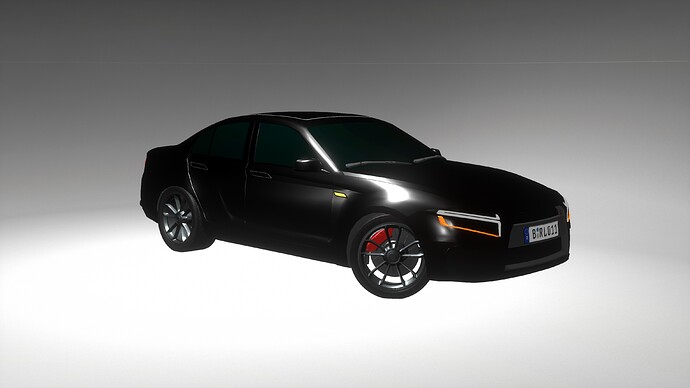 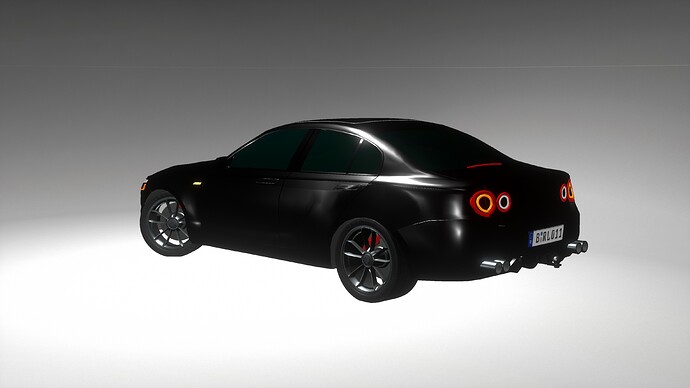 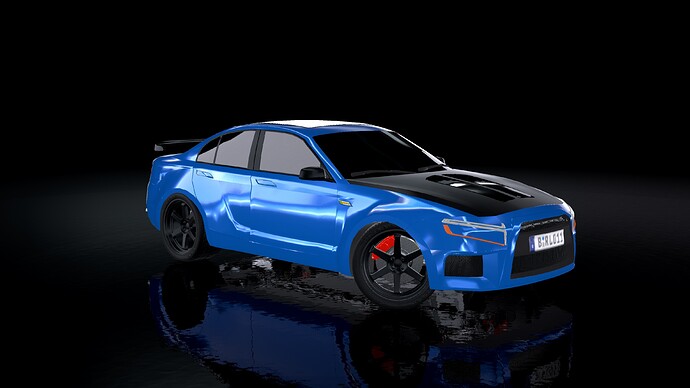 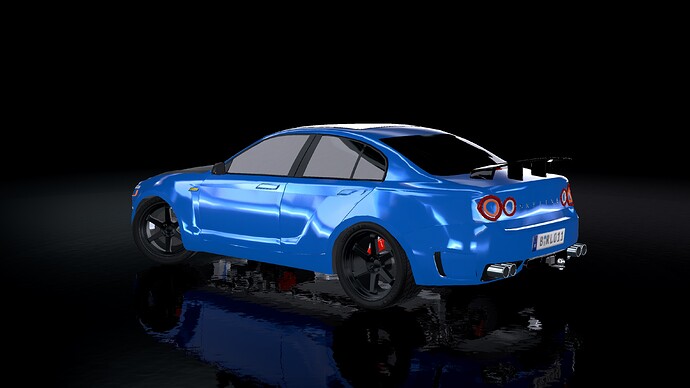 There is more of Cardinal’s products coming soon! Enjoy!

It seems odd that the same car is being offered with two different force-fed six-pots at once - why not one such engine in two different states of tune to save cost?

It is because the 3.8 I6 is used for Cardinal’s more powerful and higher performance models such as the Uberwagen, while the 3.5 V6 is used for more economic models and possibly, being sold as a crate engine. 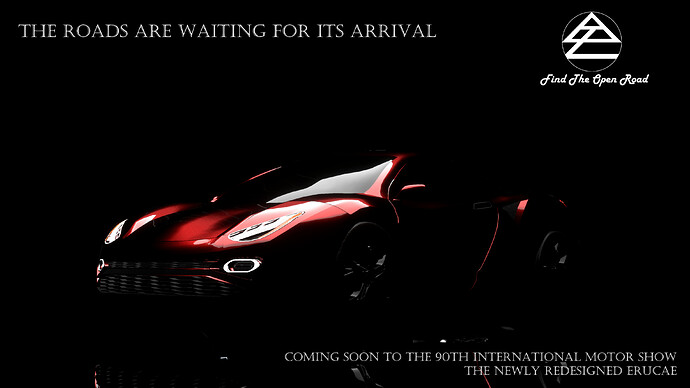 The 2020 Knightwick Bravo will be fully revealed soon 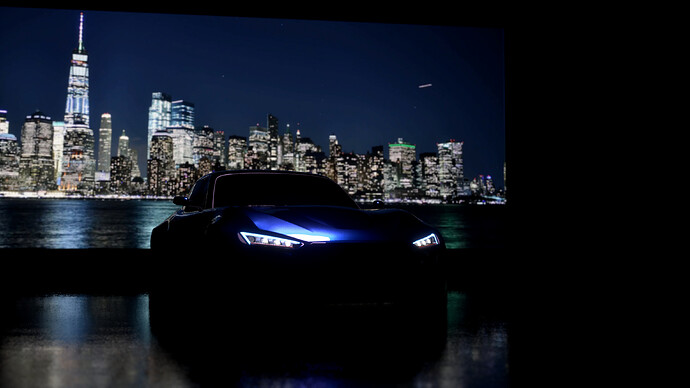 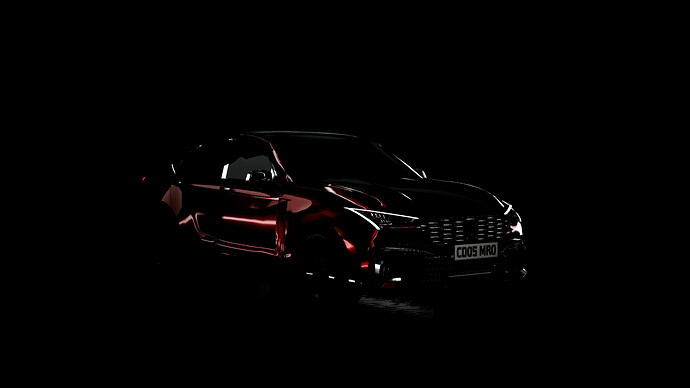 The ultimate expression of innovation returns.
The all-electric Shromet Interval.
4/3/20 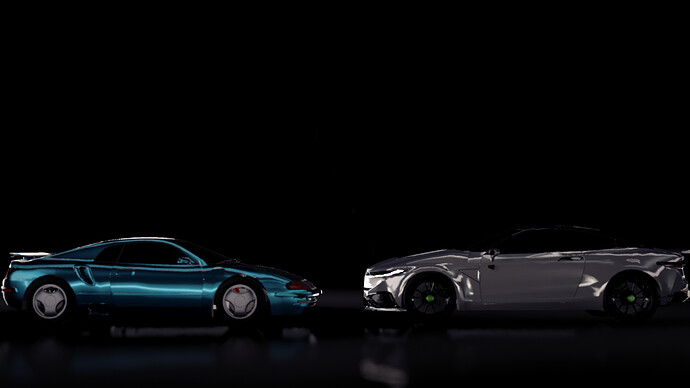 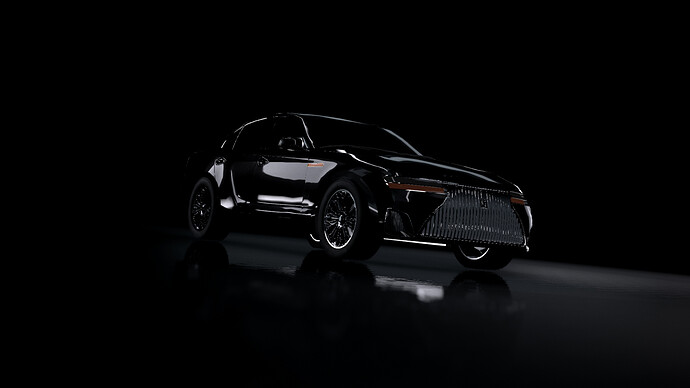 The Next Chapter in Revo’s Revolution 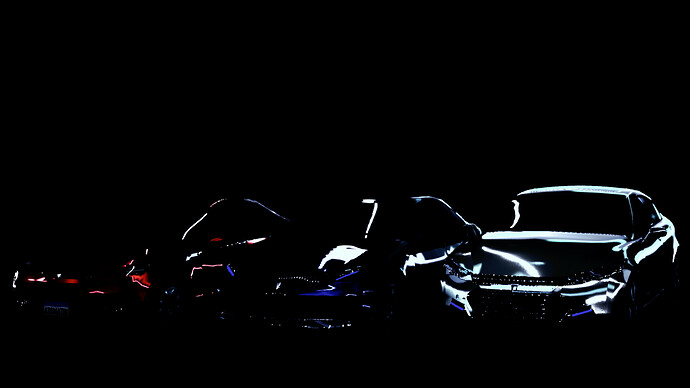 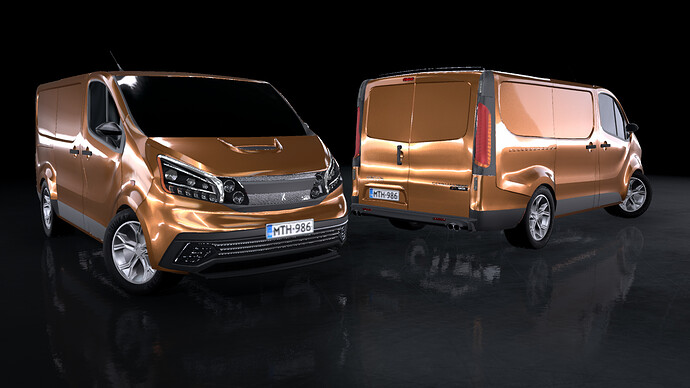 The Commandeer SRD has also received a fully active supercar quality suspension setup which can be controlled via the interior HUD. The van has also received aerodynamic enhancements, which includes a front lip, rear splitter and a rear spoiler. All this power, and g’s while cornering, are transefered to the pavement through Dunlap®️ PZE-01S tyres, which are 240/55R19 for the front, and 250/50R19 for the rear.

The Kengston Commandeer SRD is just a one-off marketing tool for the actual Commandeer “SRD”, which is just a plus trim Commandeer with an SRD tuned 2.5l turbo V6.

So in conclusion it’s a van, that sounds like a Ferrari, handles like one, and costs as much as a used one. Why? Because Race-van. 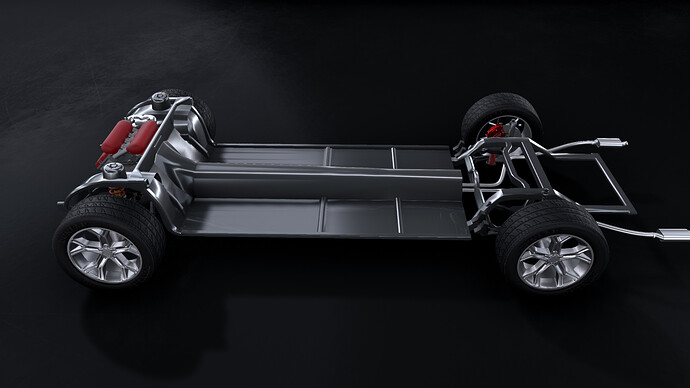 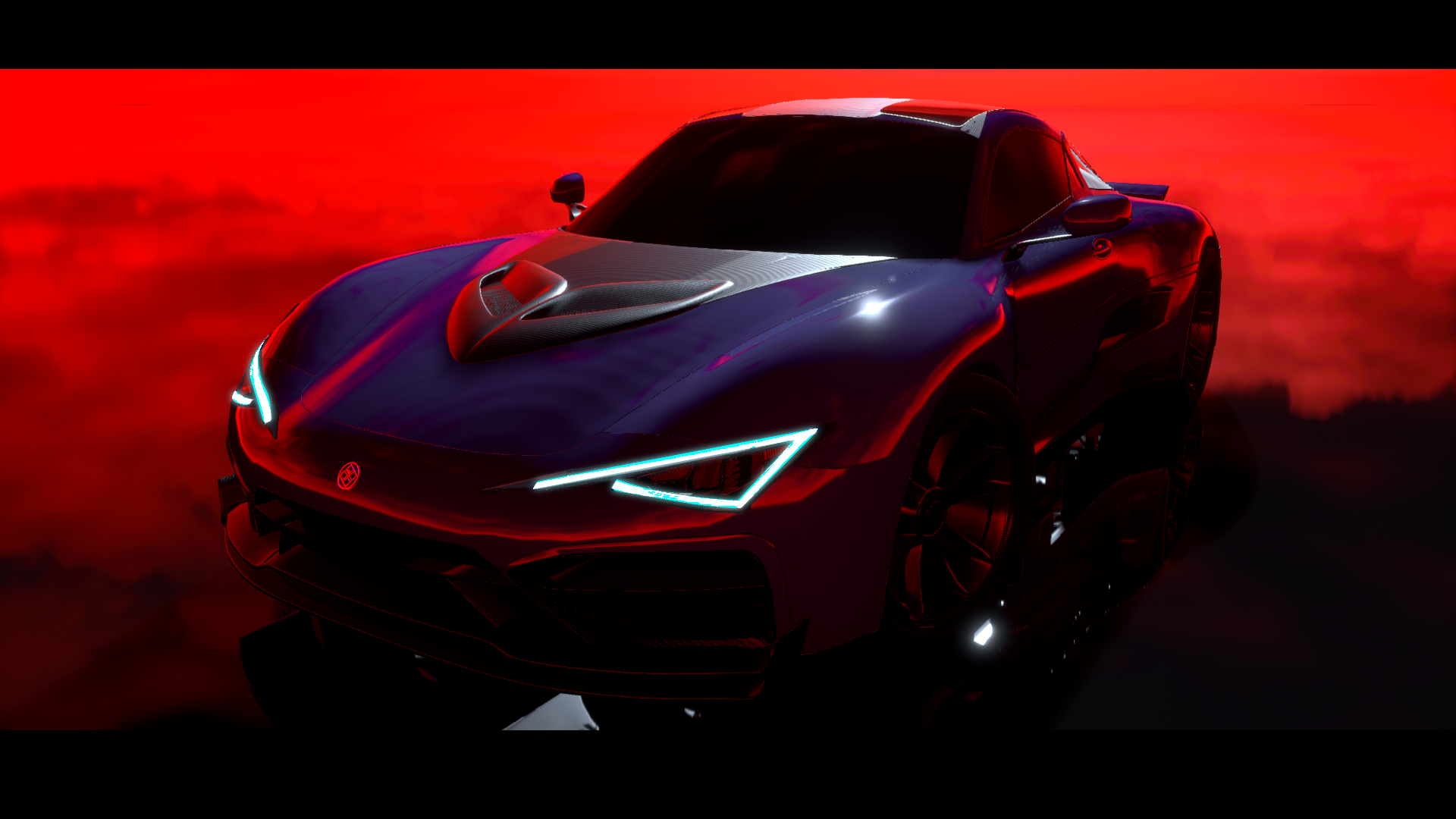 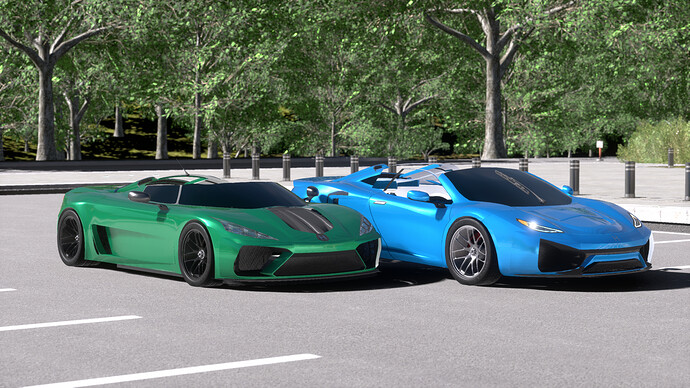 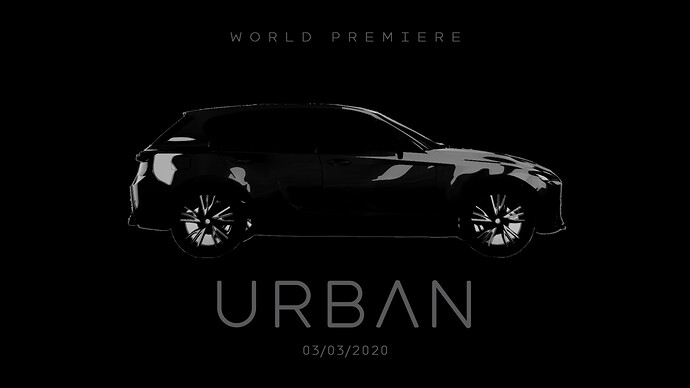 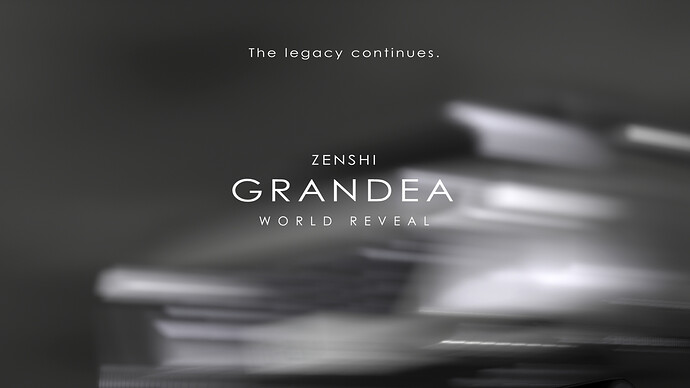