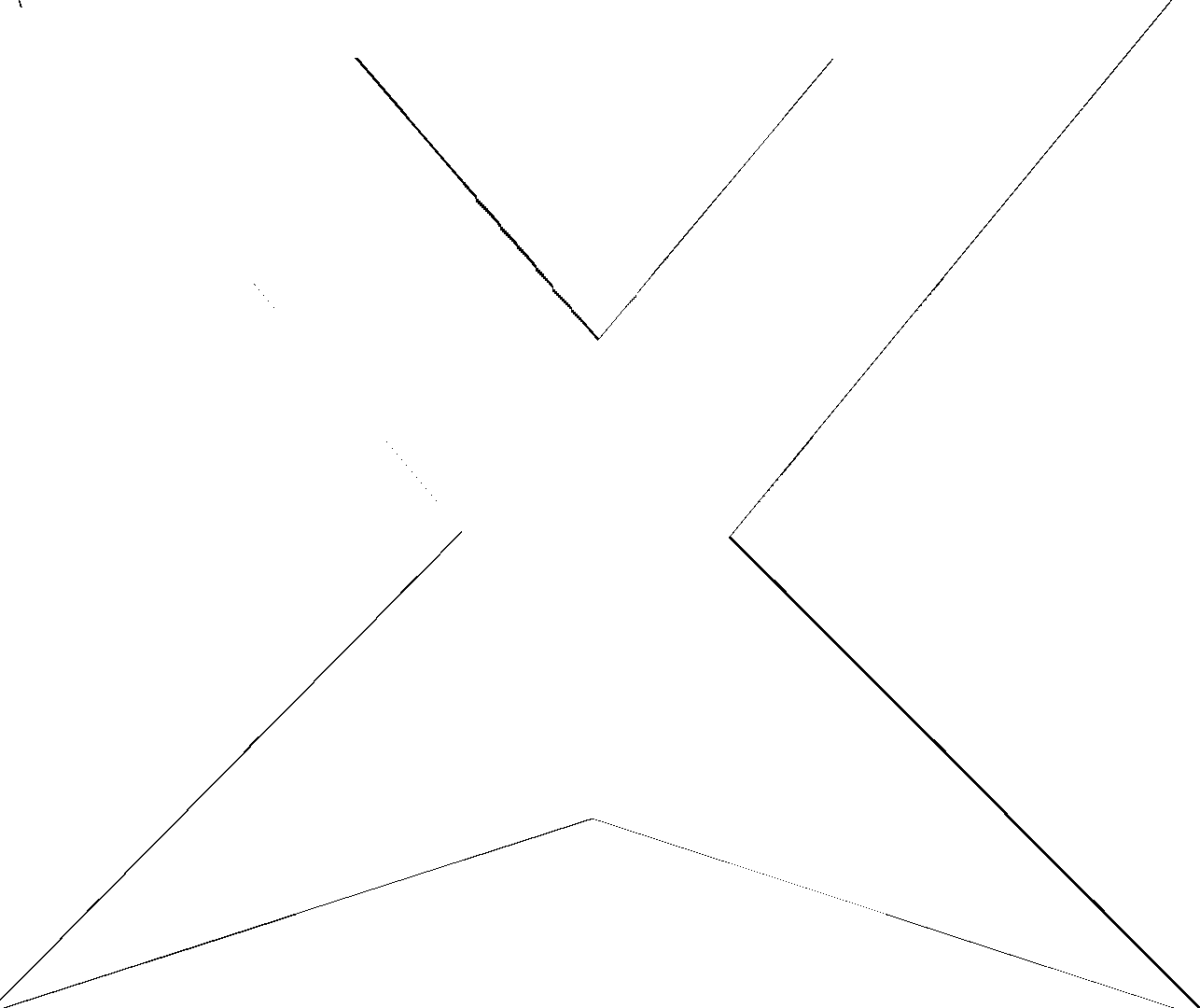 Harada was founded in 1956, by Kimado Harato. The company was originally called Harato Motors. Now, it is a very large Japanese corporation, which has expanded to produce more than engines and motorcycles.

Harada is famous for it’s reliability, and for the size of the company. The company has 10% share in FaerGruber Commercial, to expand to foreign commercial markets, outside of Harada-Commercial, and 100% in Ditana, which produces and has Kei cars, small cars, and budget cars, especially for developing markets, which are sold as Harada’s in some places (think, a combination of Daihatsu, and modern day Datsun). Harada also owns Rakuda, a premium-luxury brand, HRT, which stands for Harada Racing and sports Team, Harada-Powersport, which produces ATVs, motorcycles, boats, and more, and Harada-Aircraft which produces aircraft and jet engines. Harada-MV produces military land vehicles based off normal Harada models, for both private militant and government usage.

Harada shows as Harada Motor Corporation (7233) on the Nikkei Index

Also, I’m open for more partnerships with companies and such!

I can be your personal lo… I mean design studio. 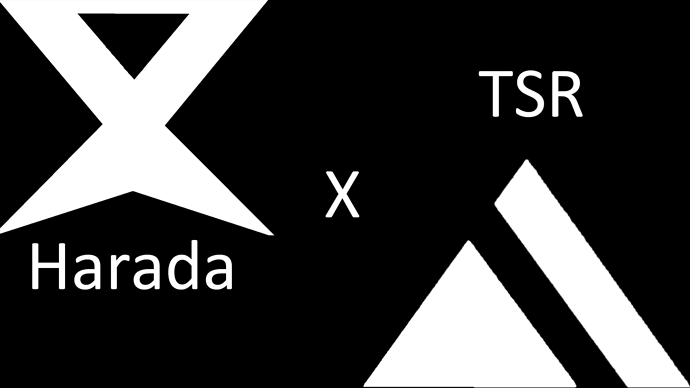 I think some of the car names sound a little to fancy for average cars. Also, I don’t understand the name changes?

@HaradaInternational
We are glad to announce the return of 4 of our sports cars! We will also have 8 new T-R badged vehicles! Another addition will be a completely new sports car for the next model year. We are going back to our roots, again.
#S-R #SportsCars #Harada

I was referring to the fact that there are 3 different SR’s… may get a little confusing?

[Harada%20Logo] 2019 Harada Hercule [HighresScreenshot00339] Harada Hercule HRT X, in Cardinal Red The 2019 Harada Hercule is the facelift of the last generation model, from 2008. The chassis and panels are made of corrosion resistant steel, and has macpherson progressive (active on some models) front suspension, and solid axle progressive (active on some models) rear suspension, which allows the Hercule to be super strong and resistant. All models of the Hercule use a 5.7 litre V8, the …

So I’m not the best at making decisions, and I wanted to have a logical readable way to present the lore of my cars. This is just for the cars, not stuff like the beginning of Harada, the growth of the company, etc. I’ve narrowed it down to a couple options for presenting it, both of which I’d equally like!

Option 1: Each post contains multiple different cars from the same era; “In 1983, Harada made a slight facelift to the Aegis, due to … The Crest received a new generation, with a new engine for the 1984 model year … the Astral was delayed by a year, meaning it would begin production in 1985 rather than the planned 1984, since …”
This would come with a list of these posts in chronological order in the main post.

Option 2: Each post contains the history of one model; “The Crest started production in 1961, since the predecessor ended production 2 years prior, and Harada didn’t have a Midsize family vehicle … the 5th generation Crest had come out a year late, as the engine had issues …”
This option would also be more detailed than Option 1 when it comes to the cars themselves.

I would prefer the “one car per post” method - it simplifies things somewhat.