I’m not very good at it, but it’s the thought that counts, I guess. This is more like personal archive for me so I can see how I have improved along the years. 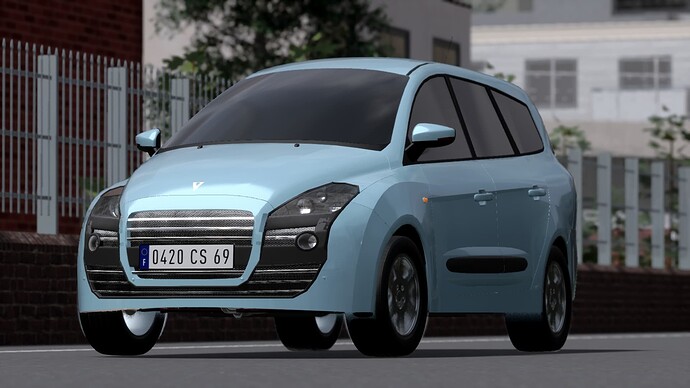 This thing comes with several engines, the base model 2L inline 4, and the very fast and very cool 3.0L V6

If you were cheap enough to go with the base model, you had to live with a CD player, but the super cool V6 already got some touchscreen wizardry. 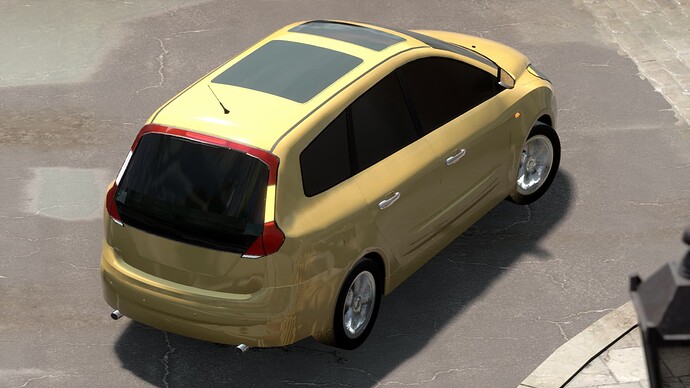 omg sunroof or whatever

Sure there were few trims between these two, but there’s no point in showing them, nobody is interested in them anyway.

And the price? Eh, it’s too much for you anyway. Starting from 25k

There’s a bit of Renault Megane 3 in the Geneve’s nose, plus traces of Volvo C30 in the rear end - and they certainly gel together better than they should. Overall, a very convincing exterior design for a late-2000s Euro MPV.

It was sort of an experience to see what would happen if I connect these in parts in Peugeot 3008 with a grille. 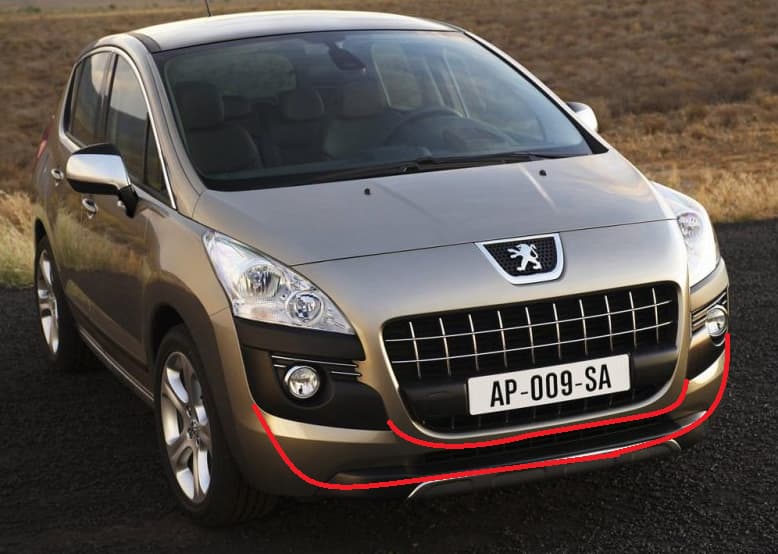 And it turned out to work quite well, however Renault Megane 3 was an interesting take. I didn’t even look at it when designing the car.

The Italians are here with their 1995 FIU Locale! 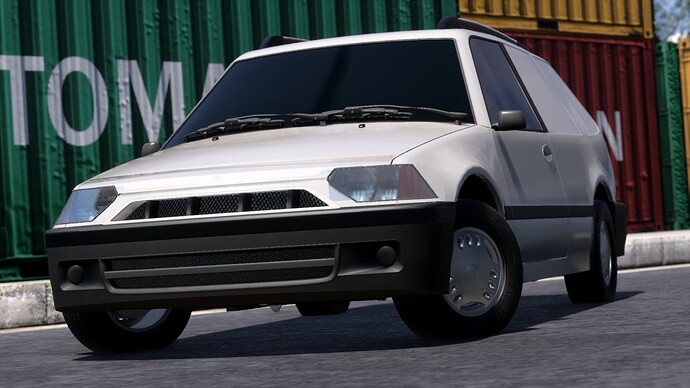 “I don’t buy used cars because they’re unreliable.” And that’s how this mother of 3 ended up with their own, brand new, 1995 FIU Locale Famiglia. You know, there’s a reason why you don’t really see these things on the road anymore. No, they weren’t really that unreliable, it’s rust.

There is no such thing as a perfect car, every car has flaws. Some cars just have more flaws than others. Not only was the Locale prone to rust, most of the engines were also fairly outdated, fuel economy wasn’t that great and they weren’t really comfortable. But hey, that’s what you get for paying $11,000 for a car. 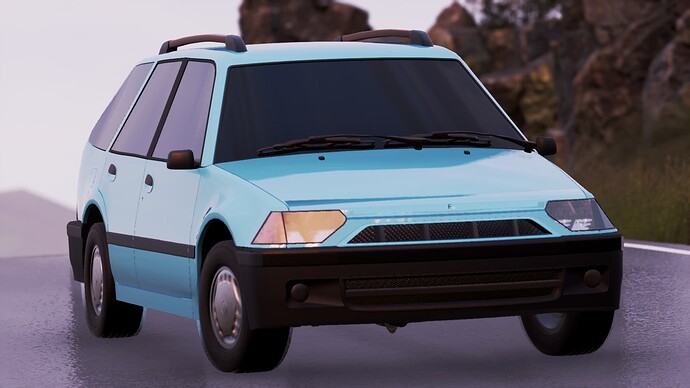 The Locale was also offered as a wagon, Locale Famiglia.

Don’t let the pictures fool you. The Locale is actually a really small car. Wheelbase only 2.3 meters. The wagon has a cargo volume of 490 liters, not really that much after all. Now imagine going for a road trip, 5 people and their luggage all crammed in this tiny wagon. I’ll pass. 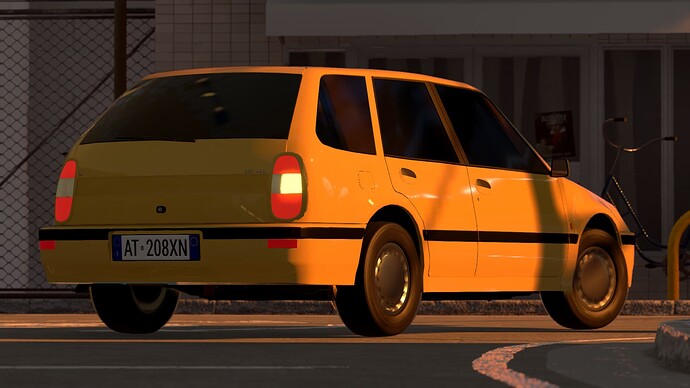 Even the most expensive Locale Famiglia, which was $15,800 by the way, wasn’t really comfortable. The 1.6L engine is making 97hp, but thanks to the fairly low weight of the car it manages to get 0-100km/h time of 11 seconds.

Okay, that’s all there is to tell. It’s a depressing wagon.

The main inspiration was equally as depressing, Fiat Palio. 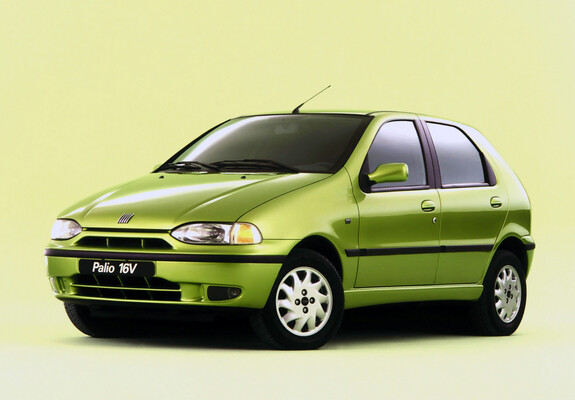 However I must agree, the Locale might look a bit similar to covet.

Why not move this thread to the car design subforum? It would definitely belong there.

I thought I did that already when I made the topic, welp, my bad. 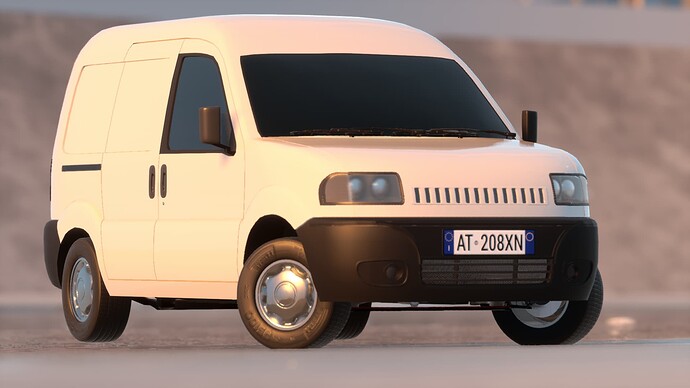 Unlike the Locale, this is actually a drivable and reliable car! The base model 1.4 Solo-Point van featured 1.4L Single-Point EFI (hence the name), 5-speed manual, ABS brakes, and power steering.

Naturally, the FIU Deli was also offered as a passenger vehicle. 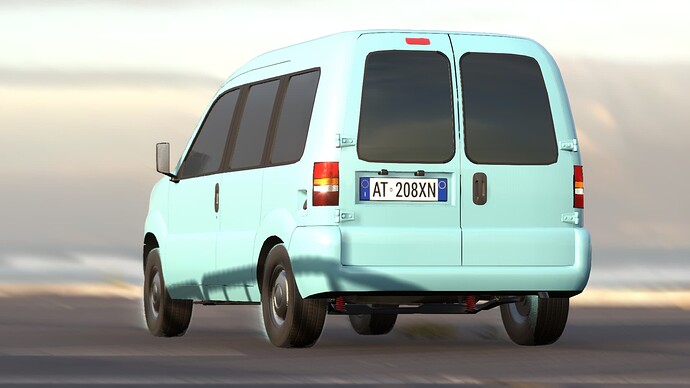 As you might have noticed, the Deli only has a sliding door on the passenger side. This is mainly a safety feature. Either way, in the picture we have FIU Deli 1.6 Mono-Point Famiglia (yes, the trim levels really were named after the fuel system), it has a tad bit more powerful engine, and it’s also a bit more comfortable. The suspension is more focused on comfort, naturally. 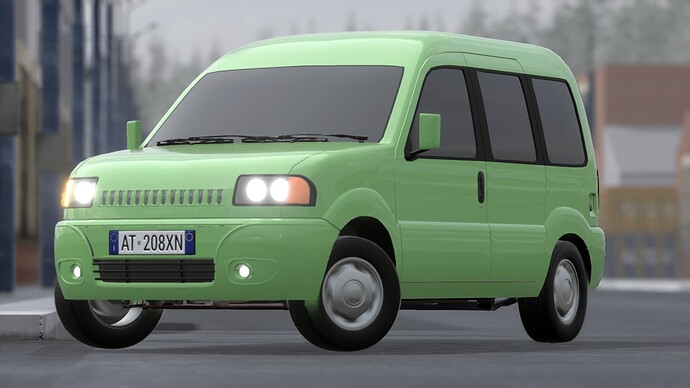 In 1998, the Deli received a more off-road focused variant, the Deli 1.8 Off-Road. Thanks to the car’s torsion beam, it was still front-wheel drive. However it has alloy wheels, that’ll make up for it, right? Okay, maybe not. But it came with a CD player and passenger-side airbag. 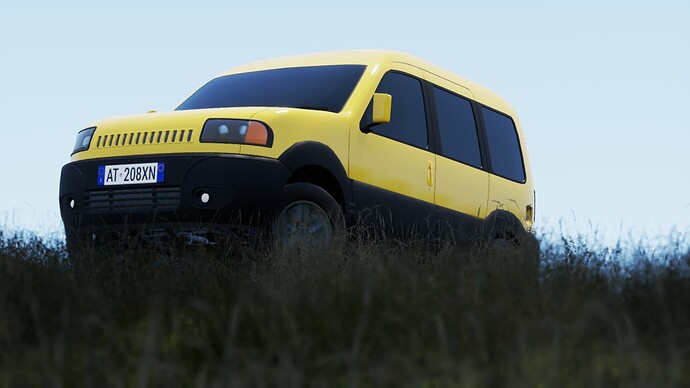