Founded in 1977, Hornet became a well-known brand locally in South Korea, and slowly began making it’s way worldwide in the 1980s. They were known for their unusual yet functional cars at an affordable price.

The brand started declining majorly by the late 2000s, but with the help of Zenshi Automotive Japan in 2014, Hornet found themselves back up on their feet once more in the market with strong contenders such as the Selena and the Tokki. 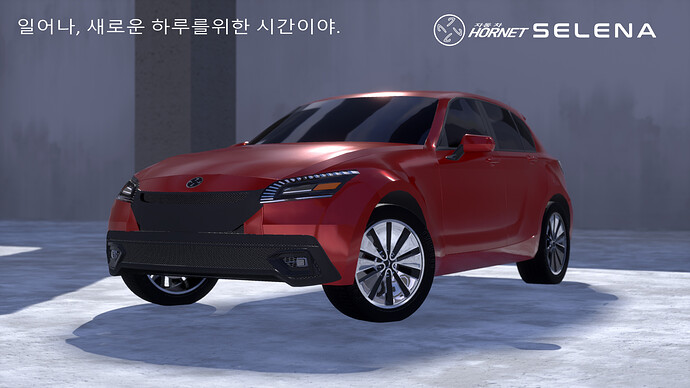 Get up. It’s time for a brand new day.