Just a couple of car ideas, too (Polish, mainly prototypes) 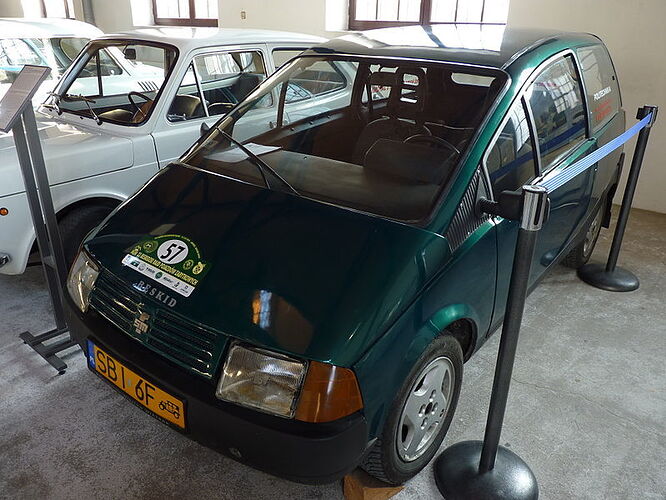 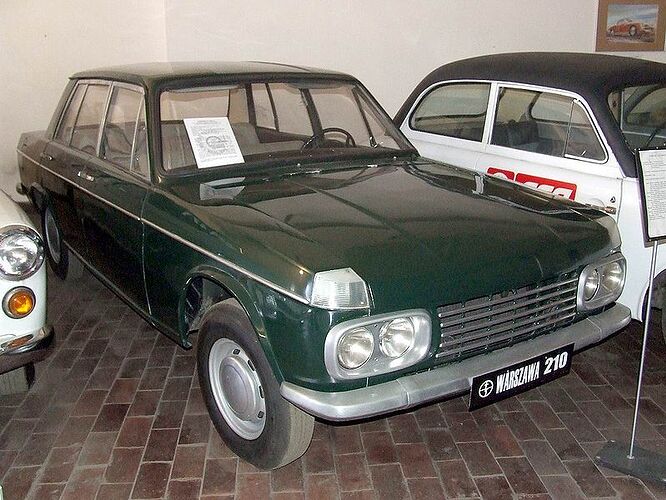 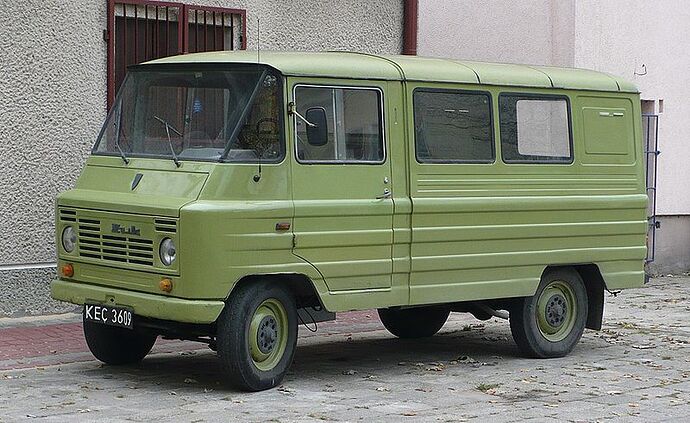 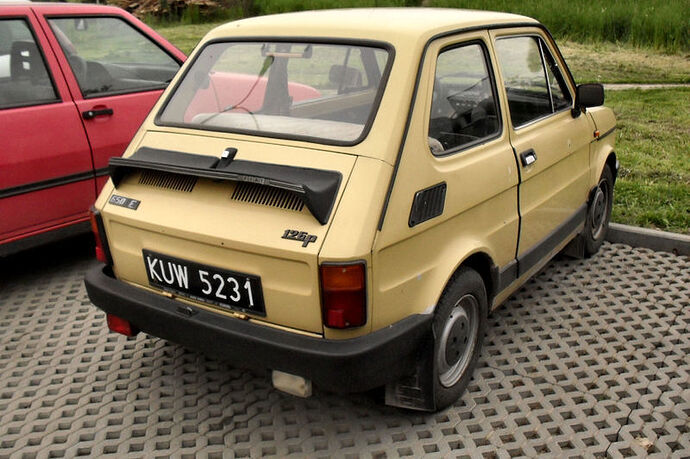 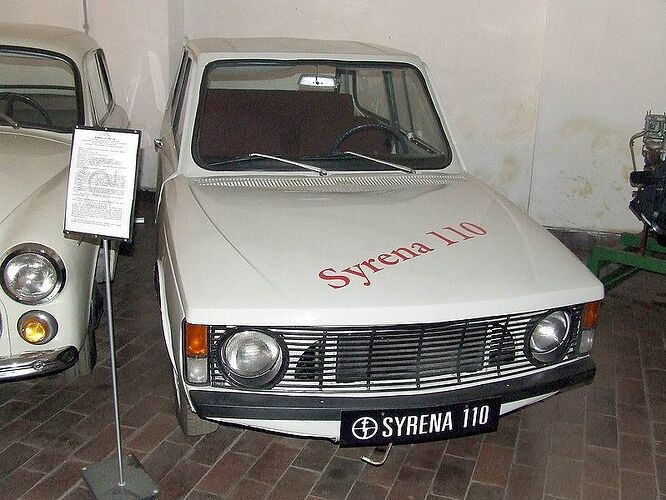 I know nothing about these cars

Finding different cars to base things off takes a while, so you guys doing it for me is great

im on it daffy

I know nothing about these cars

Read up on it here: carlustblog.com/2010/06/syrena-sport.html

A group of Polish engineers is working on a modern re-creation: syrenasport.pl/