(Does +15 mean that a quality slider of +15 is mandatory?)
its not mandatory

I’m confused. In rules you put -+15 in 11 different places but they are nod mandatory? So we can ignore them and It’s simply a no const limit competition? (fine by me)

It sort of provides a feel of choice where there is none. You can either go +15, or you can lose badly. That’s about it.

Presenting the entrant from Erin for this compeition:
##The ErinSport GT95 S3!

This is essentially a modified of the S3 variant of Erin’s primary GT and Endurance racing car of the 1990s. More information on that here.

The V8 turbo has been replaced by a colossal 7.8l V12, producing 999 bhp and enough torque to pull the UK into the Atlantic Ocean. All new suspension and a revised transmission system have also been fitted.

The car is capable of 240mph and, unbelievably, is only slightly scary to drive!

Storm Automotive is no usual friend to the Mid-Engine layout. Sure, we’ve dabbled from time to time, but usually we struggle to make one that’s both fast and yet not deadly.

Using what we learned from the Mid-70’s Gunslinger concept, combined with the leftover paint from the 80’s vintage Storm Xenon, a few things we’ve learned since then about fuel injection, and the nifty new carbon fiber press we’ve had on order for too long but could never justify getting, we created the Storm Bullet.

Packing a touch over 7.2 liters of V12 fury, this monster throws around 999 horsepower like a naughty child throws toys. Bolted to our toughest 6-speed manual, we aim to test the viability of titanium gears in this racing platform. This transmission, after all, worked okay in a hopped-up pickup truck, but this is much rougher duty than hauling ass on a highway.

We think this is our best mid-engine car yet. And that’s not just because it’s our second one.

see you get the point

long story short. it was never meant to be street legal, but if you would like one, it costs us 350k to make one, but sell it for 500K each 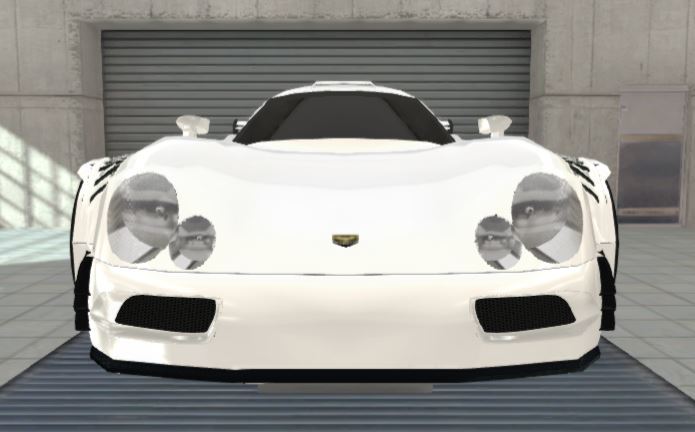 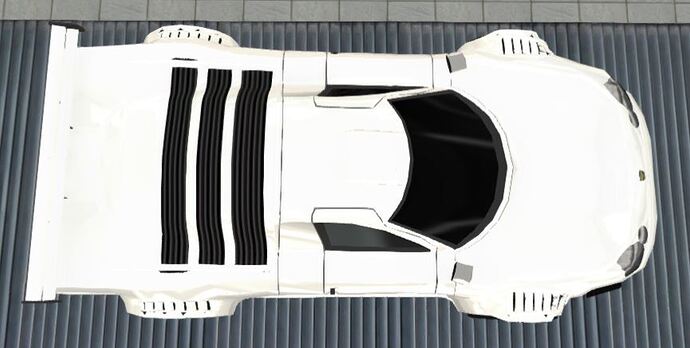 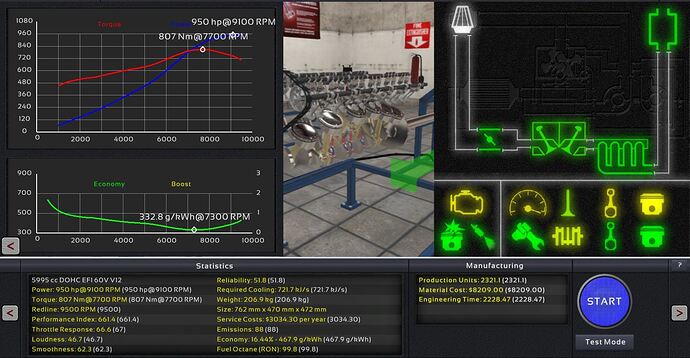 this is the road legal one with no race specs at all, using the same engine, but only making 400 HP,
premium seats and comfort active suspension, with all quality slider 0 except chassis.
price for the street going version 200.000 $

see you don’t get it.
@lordvader1 @squidhead
because I’m feeling like

I’ll give you a hint

not at all, you can use them if you want

You just destroyed this bit of the rules by saying this.

And it’s after people have submitted cars that are a few hundred kilos overweight now. 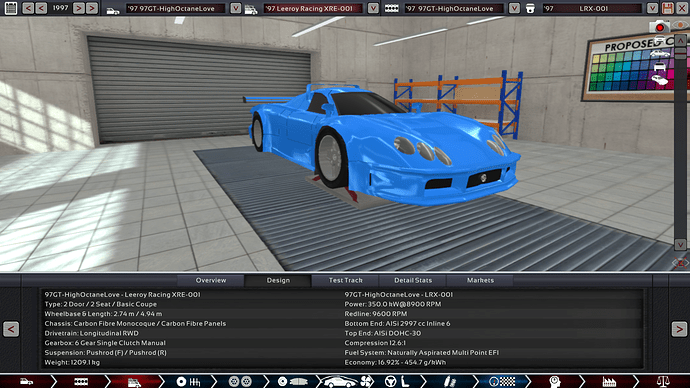 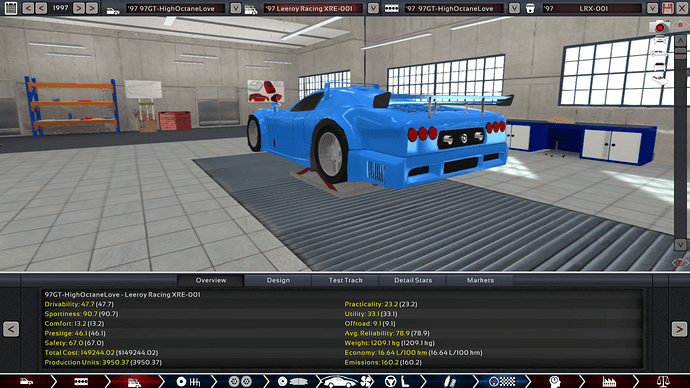 Undoubtedly bringing a knife to a gunfight, Leeroy Racing decided to stress test the new Bogliq Automotive silicon-impregnated aluminium blocks in the harshest of race conditions. Despite having only 3 litres of capacity and running a straight six configuration, Leeroy Racing was able to extract 350Kw of power from the 5v, DOHC Bogliq donor engine.

Leeroy Racings official spokesperson talked up the choice as being good for customer relations. According to her the type of person who buys the Leeroy road cars are looking for something uniquely special…

“They’re looking for pedigree, they want history and uniqueness and they want to feel like they’re supporting the underdog; so long as the power’s there our customer isn’t so worried about looks or absolute performance”

Bob is a simple guy. He sees pooowweeeeerrr he press like

.
Except when he is racing.
Than Bob will show you his mean face.

Because Bob is one fast fuck.

Could you reserve a spot for me?

Please save a spot for me. I will build the car soon!

you have 2 days time

With a 7.6L Aspirated V12 engine the Griffon aims to provide power and reliability, combined with decent fuel economy to stay longer on the track instead of in the pit. 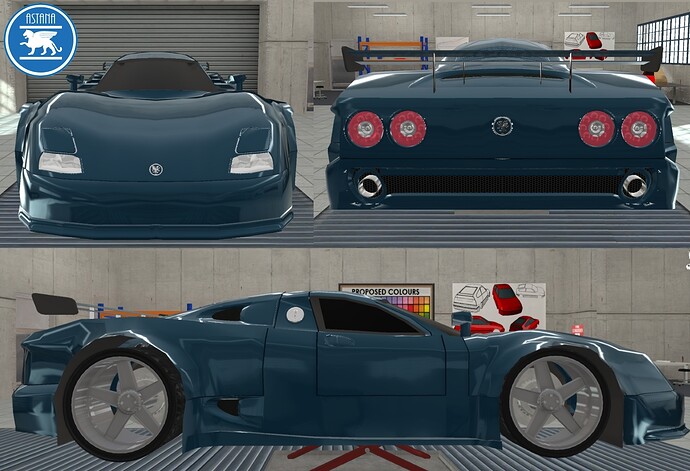 First Order Automotive would like to present the Great White… 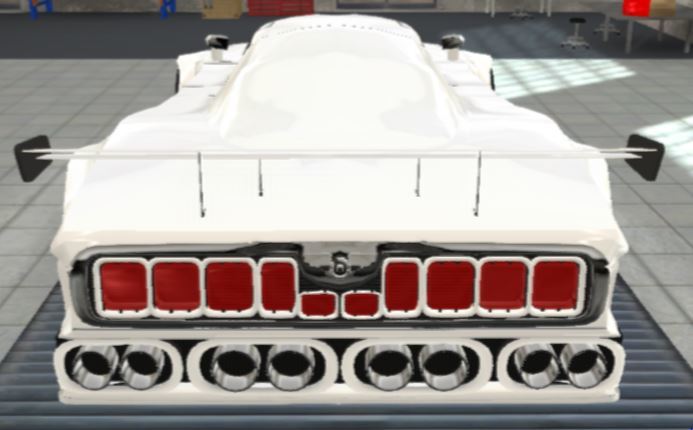 I’ve got a feeling your car sounds like this: