In this thread please post your bugs, observations and anything concerning the open beta of the new Lite Campaign update available now on Steam. Check out the news posts for some more details:

Automation - The Car Company Tycoon Game - Current Release StatusThe current release contains the Car and Engine design aspects of Automation along with a simplified "Lite Campaign" version of the Tycoon gameplay. As well as an Open Beta of...

Hope you enjoy, despite the open beta bugs.
Cheers!

When pressing “match to car” in the engine factory tab, the gaussian quality chart disappears

Edit: and now when I went back to the car factory tab, Automation crashed (too fast back and forth?).

In the campaign only, I get capped to 15fps. My computer isn’t crying for mercy, either, so I don’t know why it gets so slow. Anywhere else I get over 30fps.

Are there new engine sounds?

I made a V8 in 1969 and was pleasantly surprised by how good it sounded.

In sandbox mode, as soon as I select all the suspension components this happens: 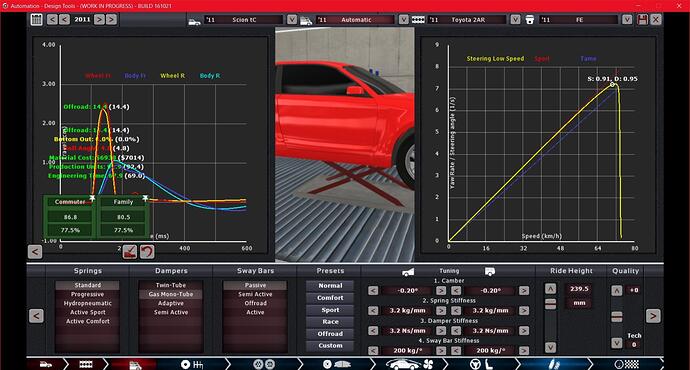 I have no regions in campagin.
Sales, Awareness, Market and Economy Tab make error.

Not new sounds, but @Daffyflyer gave them a bit of love.

Can’t assinge the factory from a cancelled project.
The Trim naming is a totall mess.

Major bug to report in sandbox mode-trim selection & creation is really screwed up at the moment-I have discovered on several occasions that the game keeps mixing up engines(meaning I have to go back and re-assign my engines to their original respective trims) whenever I select another existing trim, and/or create a new one; naming is also screwed up as well(and, apparently, there’s been similar issues in the campaign mode as well, judging from a few of comments by other users here). This is a fairly serious issue and I hope it can be fixed very soon. =(

I also experience this frequently with I3s. Just clicking on the test Start button, there will be no noise at all. To fix it, you have to go in the manual test mode and then run that to get the I3 sounds working everywhere

Yep thats what mine does except it is across all engine types. No biggy but it happens

As @AngelOfAttack and @alternatesteve2 pointed out, messed up trim names. Not sure what others are getting, but when I get as far as making a 4th trim ('cause , you know, why not?) they get renamed to “(name) Clone Clone” and so forth. Even though it’s still playable, this makes it quite tricky to edit the one I’m after (so I can put comfy seats ‘n’ shit into it).

EDIT: Yeah, I know I can make them different colours, but I don’t wanna… 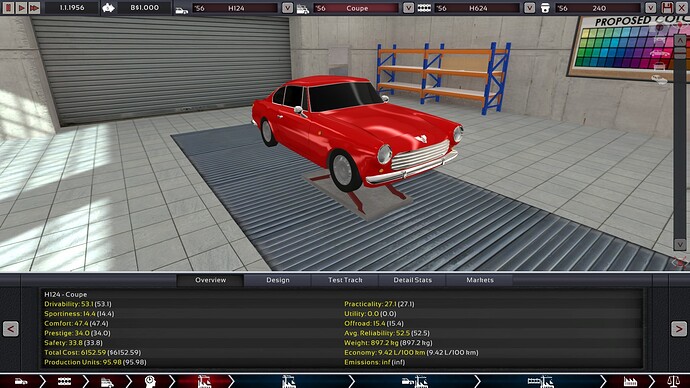 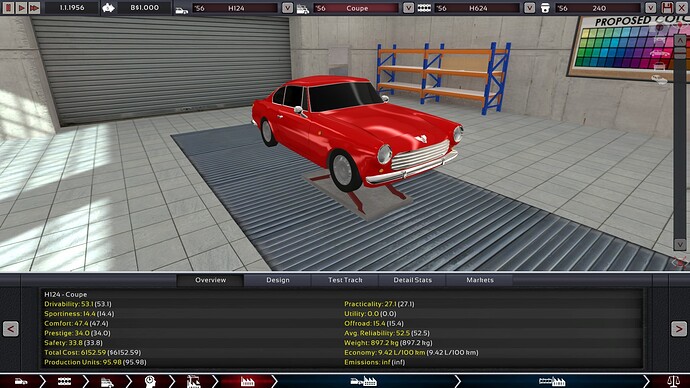 Something related to the trim issue again… I have a model in sandbox with multiple trims, but in the list there is a duplicate trim that shouldn’t be there. One shows the wrong trim (of course), while the other brings up a .lua error and this: 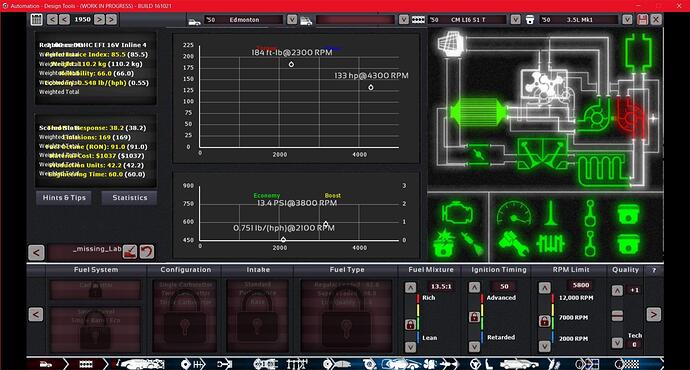 Thought I’d bump this for better visibility-this is clearly affecting quite a few people.

We’re working on a fix for this and other issues in this thread, no need for bumping it without adding to it.

I think bodies are not affected by techpool/RD.