Hi everyone, I’ll present you a brand inspired by Alpine-Renault/Porsche. Even if i’m a JDM guy, I love those brands (Alpine come back with the new A110 in 2018

) and they are a great source of inspiration for me.
I’ll release models in chronological order of their creation. 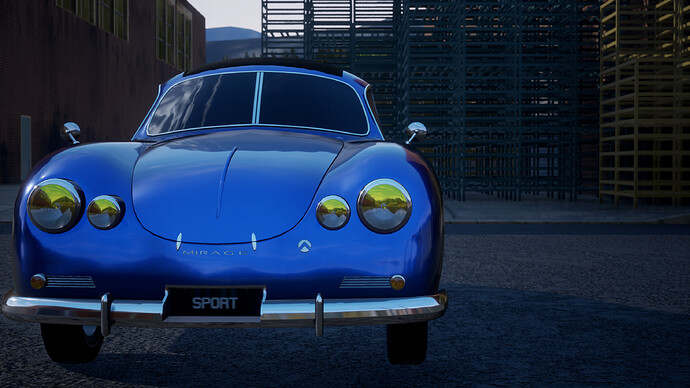 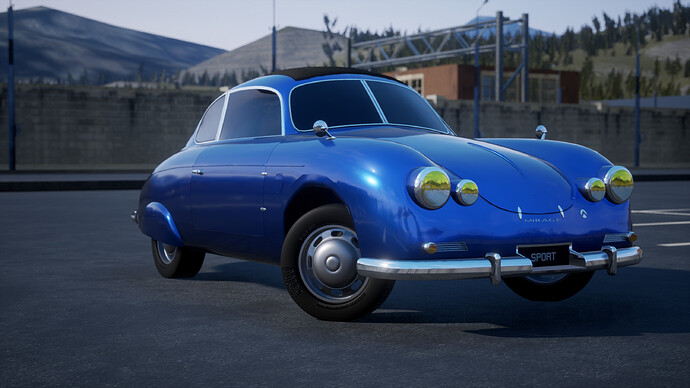 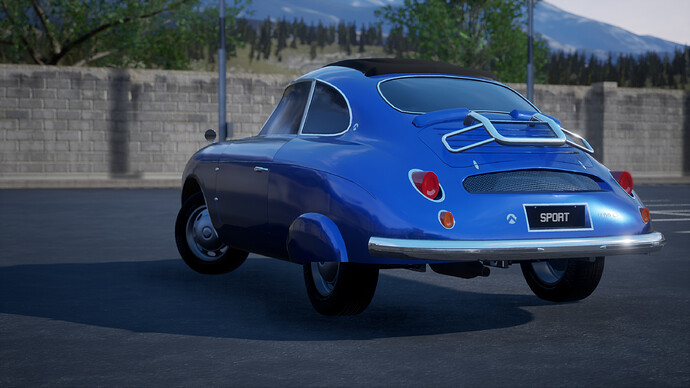 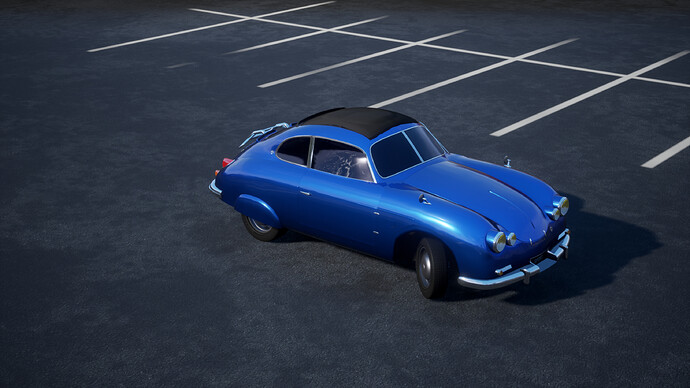 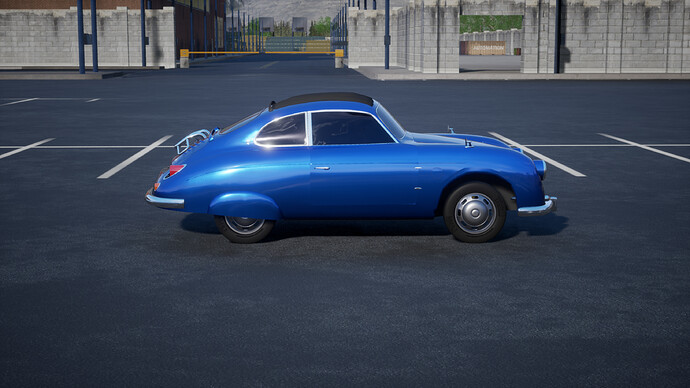 Thanks for reading, and sorry if my english isn’t correct!

English is looking pretty good from here, not as good as the Pignole though which is a very nice looking machine. I think the wheels are a tad big for a 1962 car but the idea is damn fine. Brings a nice contrast to the other small sports coupe/sedans we have on the forums.

Yeah it’s basically me being uppity about keeping things period correct, doesn’t spoil the car though. What sort of 0-60 are we looking at?

When I read MIRAGE, I really got the cringe because of that tiny Mitsubishi shitbox (called Spacestar in Germany), but the Pignole looks good,
I am looking forward to see some more good cars

In France this Mitsubishi is called the Colt, that’s fun to see how they have different name in every country

That car just does not look like it’s from the 50s-60s to me. More like a kit car that’s made to look like the 50s-60s car. Wheel size and offset are one thing to note, the carbon fiber (or at least black plastic) fuel cap is not period correct too IMO. The whole design is a bit too clean and simple, the cars from 60s had more flamboyant styling where they could, and no design that wasn’t flamboyant was clean, it was just a box with stamped headlights on it.

I don’t agree with you for the flamboyant styling, did you see an austin mini ? ^^

did you see an austin mini ?

Exactly why I said that the other alternative is a box with stamped lights on. The choices are either functional, or classy flamboyant. The car you’ve presented here does not look either, sorry, it’s a mix between the two, and why it looks like a kit car looking retro to me.

And for the rim offset:

Why are people losing their shit over a flush stance? 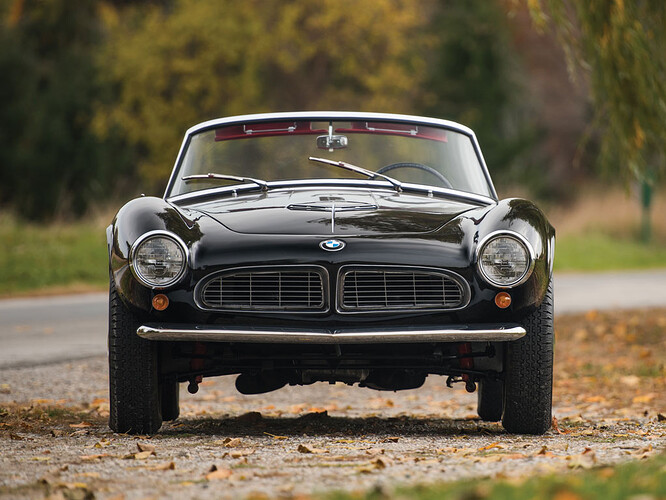 Hi guys, big update of the main post!
I was busy this month but now it’s ok, so I decided to rework the model

I listened to your advice, and I tried to do a more realistic model of its time, always the same philosophy anyway.
I juste have some problem with the stats, the car needs very large rear wheels compared to front… And it needs big brakes too (250 front, 245 rear), or the game tells me the braking force is insuficient.

Anyway, I try to hit the Light Sports Car, but well, I have some difficulties 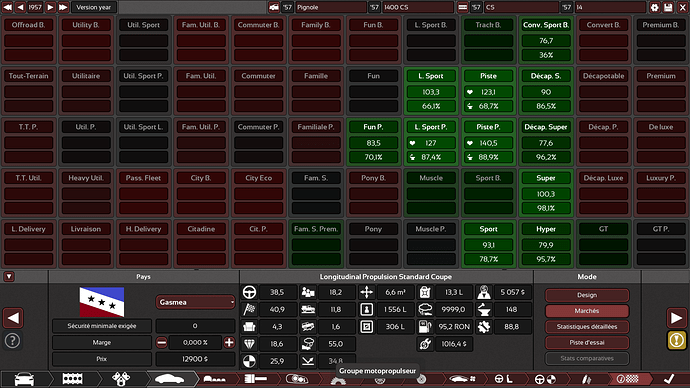 image1920×1080 420 KB
But as you can see the highest score is at Track Premium…
I don’t have any premium stuff in the car, standar seats, no radio, 0 on the quality slider (+5 for the engine)…
If you have any tips for the next model i’ll take it

And here comes the Cab Version of the 2000RS!

The Cabriolet was only released in the 2000RS. It’s a very rare version of the model, only 500 models.
Even she’s heavier and slower than the regular 2000RS, she’s today more expensive because of this rarity. 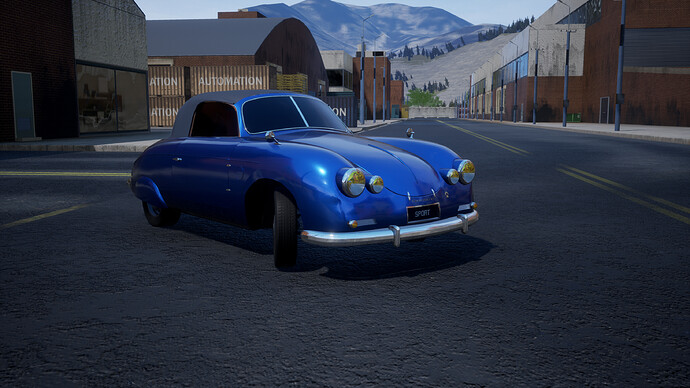 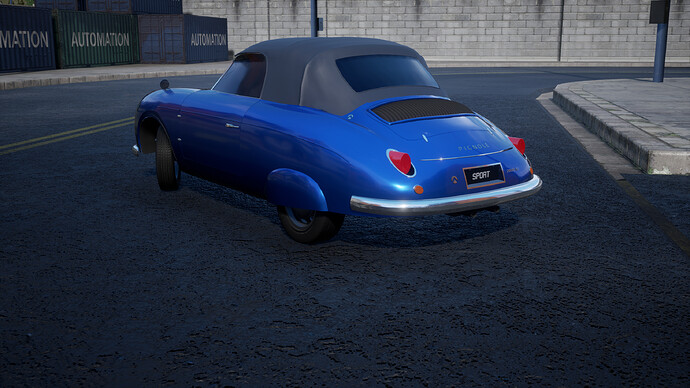 That’s all for the first gen of the Pignole, I’m working on the Mk II

Hey, I tried to made the MkII in the base of what the MkI was first, and also added some more details… I hope it looks more sixties than before 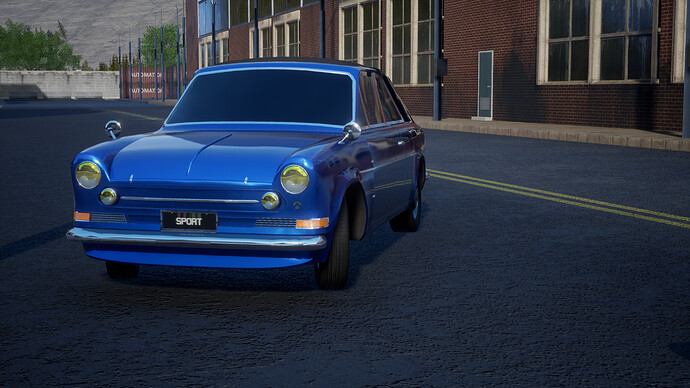 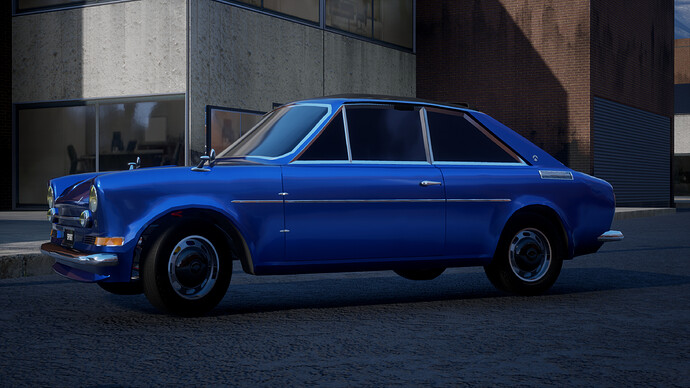 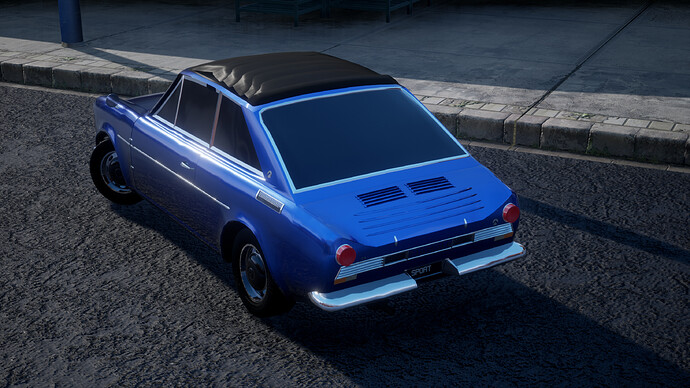 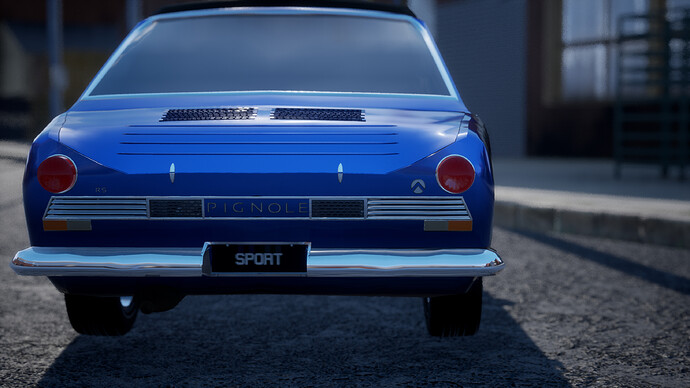 It has a most modern version of the 2000RS engine, who is a bit more powerful but way more efficient!

So, because there is not so much base model with rear engine in the game, and some are bugged, the Pignole will probably end here, I’m thinking about a new model, probably a mid engined. Anyway it will be light, and with an Inline 4.

They really do look like “What if they built Porsches in France?” lol

I made the next model, I’ll try to show it this week but I need to do the engine. It’s a targa like the Honda CRX Del Sol, I tried to model a second trunk for the roof in the back, but i’m not satisfied already, I have to work on

I love the designs